A MAN has admitted killing a 23-year-old woman found dead on a country lane. 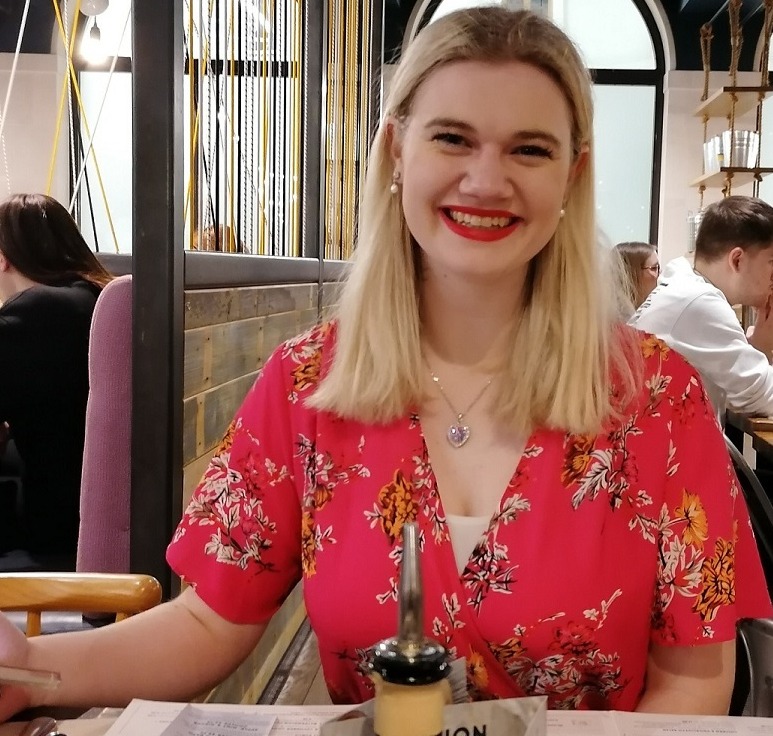 The 29-year-old was charged with the HRadvisor's murder after she was found dead in August.

Megan, 23, was initially reported missing after heading out on a date with a man she met online.

Warwickshire Police found her body on a country lane near Woodhouse Eaves, Leicestershire, in August.

The family of Megan – who worked as a HR advisor – said they were "heartbroken and devastated" by her death.

In a statement, they said: “There are no words to describe how much we as a family are completely heartbroken and devastated.

“Megan was the most generous, loving and caring person and we have been robbed of our treasured daughter.

"We are grateful for the support we have received so far but ask that we are allowed to grieve in peace.”

They attended court today where they watched Macullum enter his not-guilty plea for murder.

Prosecuting, Gordon Aspden QC, said the Crown did not accept the manslaughter plea and Macullam will face a murder trial.