A MAN was arrested on suspicion of preventing a lawful burial when an old woman’s decomposing body was found.

Neighbours alerted cops after spotting flies on the curtains of a home. 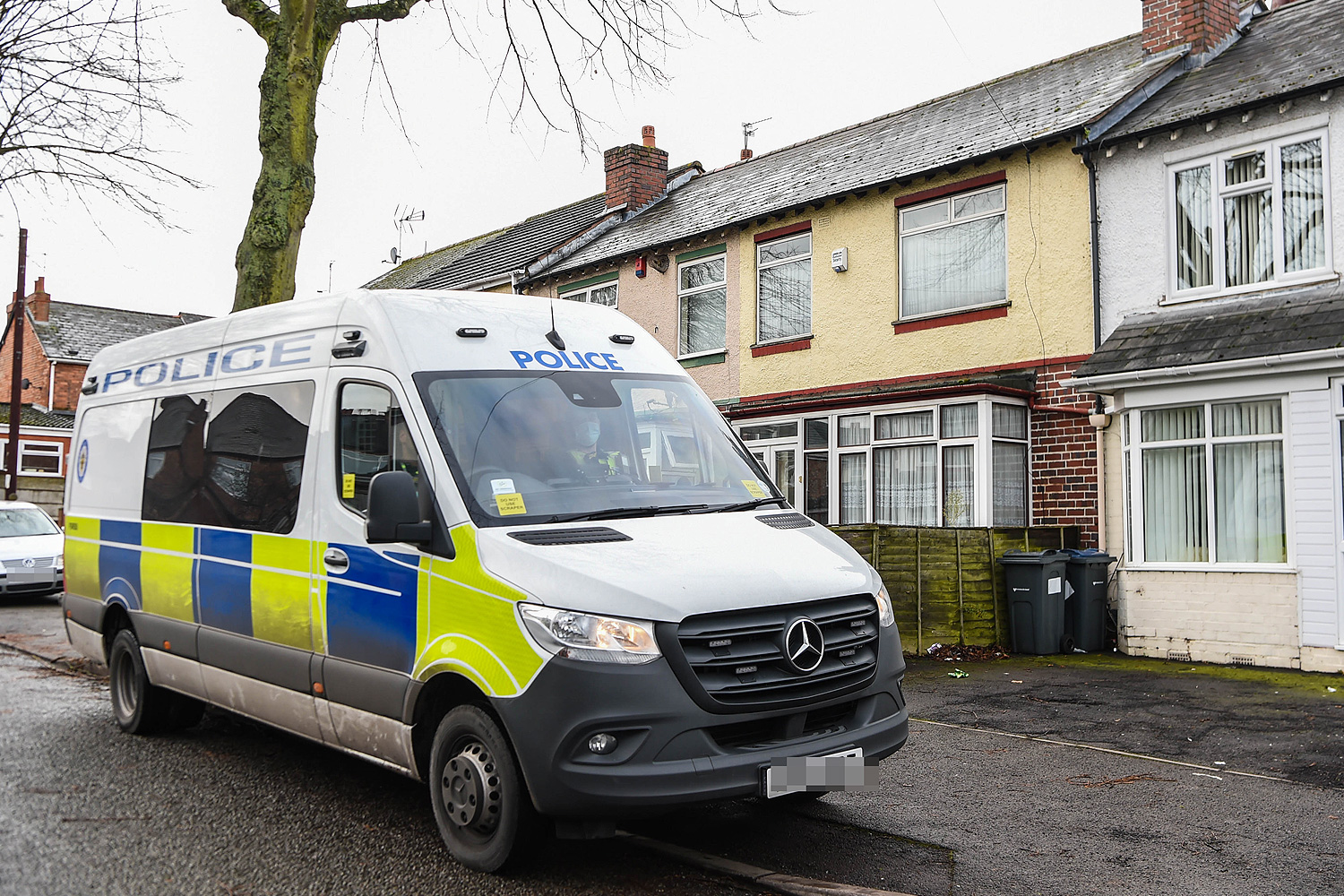 Officers found the body of the woman, believed to be in her 90s, and arrested a man, 50, in Handsworth, Birmingham.

This rarely prosecuted offence is a crime under Common Law, punishable by up to life imprisonment or an unlimited fine.

Neighbour Mohammed Khan, 47, said: "She was a very friendly lady who had lived there for many years.

"I had not seen her for about three months when she was putting her bins out."

Another said: “She lived with her son.”

Police will not speculate how long the body had been at the home until after a post mortem.

They said the death was not believed suspicious and the arrested man was on bail.