Dallas:  Police say a 31-year-old protester who told children Santa Claus is not real has been arrested for trespassing at a North Texas church.

Aaron Urbanski was arrested on Saturday after authorities were called to a church in Cleburne, which was hosting a breakfast with Santa event. Police say they found three people demonstrating outside the church after responding to a trespassing complaint. 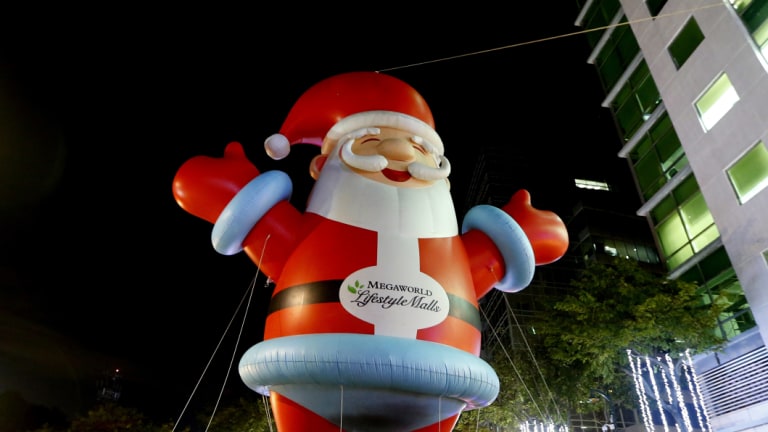 The protesters were said to be disrupting a breakfast with Santa event.Credit:AP

Authorities say Urbanski refused to leave and continued to cause a disturbance. Urbanski, who was charged with criminal trespass, has been booked into the Johnson County Law Enforcement Centre.

Cleburne Mayor Scott Cain weighed in on Facebook, saying "Don't Mess With Santa!" The mayor continued: "Guess they wanted coal in their stockings to go with a court appearance." 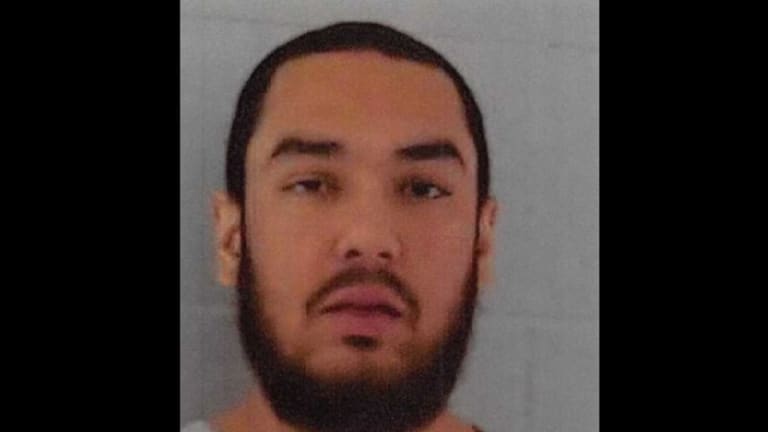 Aaron Urbanski was one of three people protesting outside a church in Cleburne, Texas.Credit:unknown

Christmas Tier 4 lockdown exemptions: All the loopholes that mean you CAN see your family