A MAN who blew off his jaw and nose with a shotgun in an attempt to kill himself has miraculously survived.

Mikhail Vladimirov, 45, who tried to take his own life over financial problems, has been left disabled with a disfigured face after shooting himself. 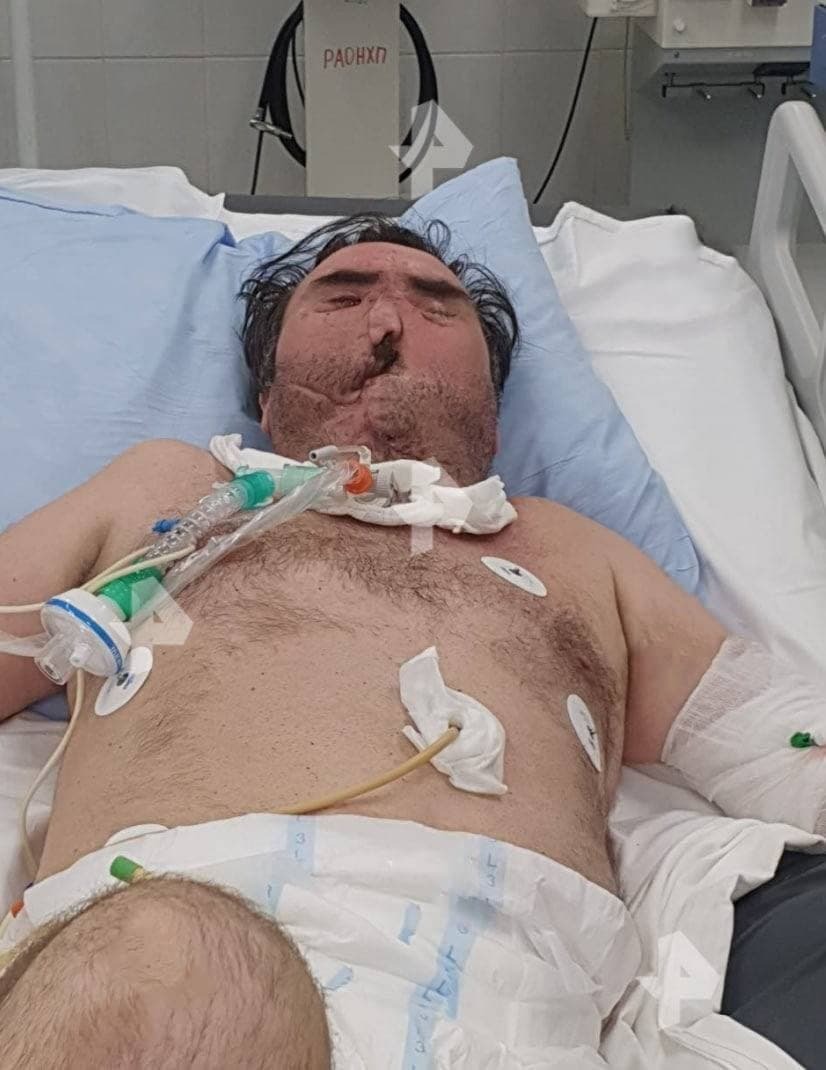 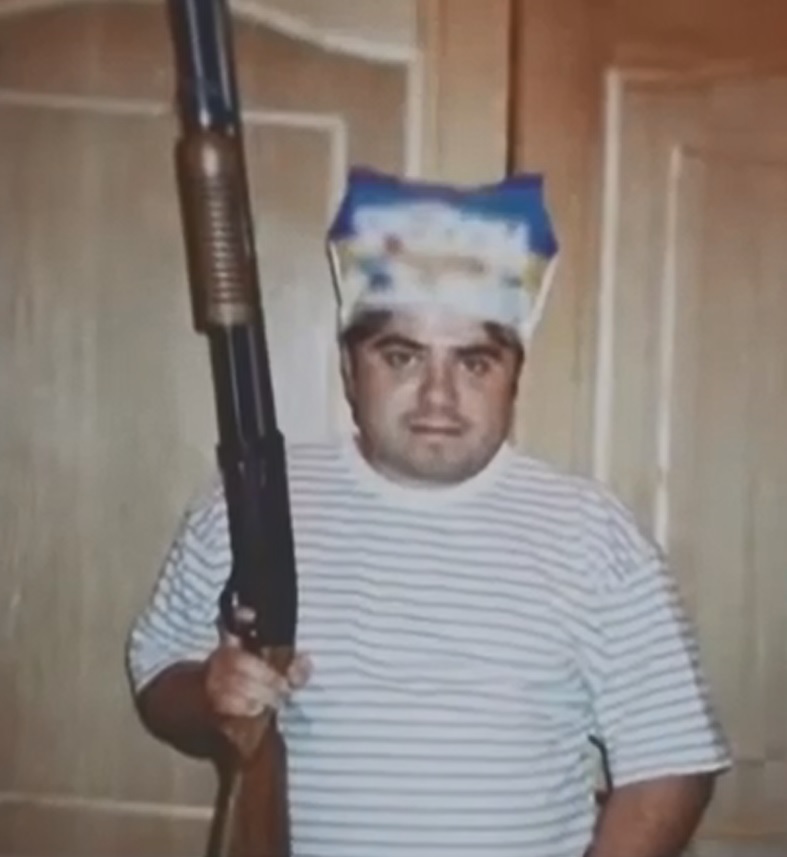 The incident took place in the town of Kotelniki near Moscow on February 16 this year.

Russian media say he left his home around 4 am, taking his registered shotgun, charged with numerous small lead pellets, with him.

The man then spent several hours driving around the town in a rented car, according to reports.

At one point he stopped the vehicle, put his shotgun between his legs, aimed the muzzle at his chin and fired, investigators said.

Suffering from traumatic shock, Vladimirov got out of the car and was spotted by a female commuter who happened to go past the scene. 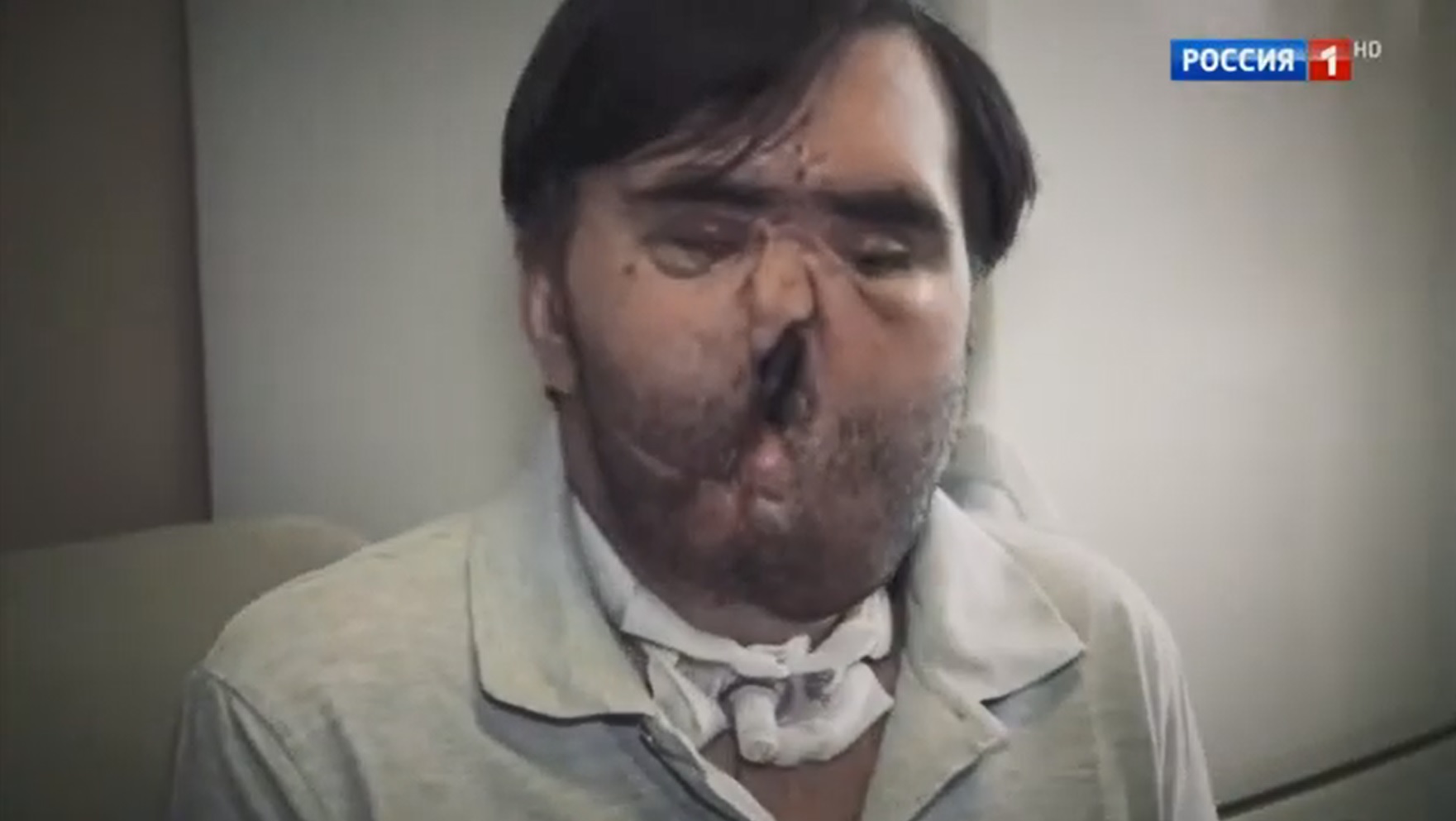 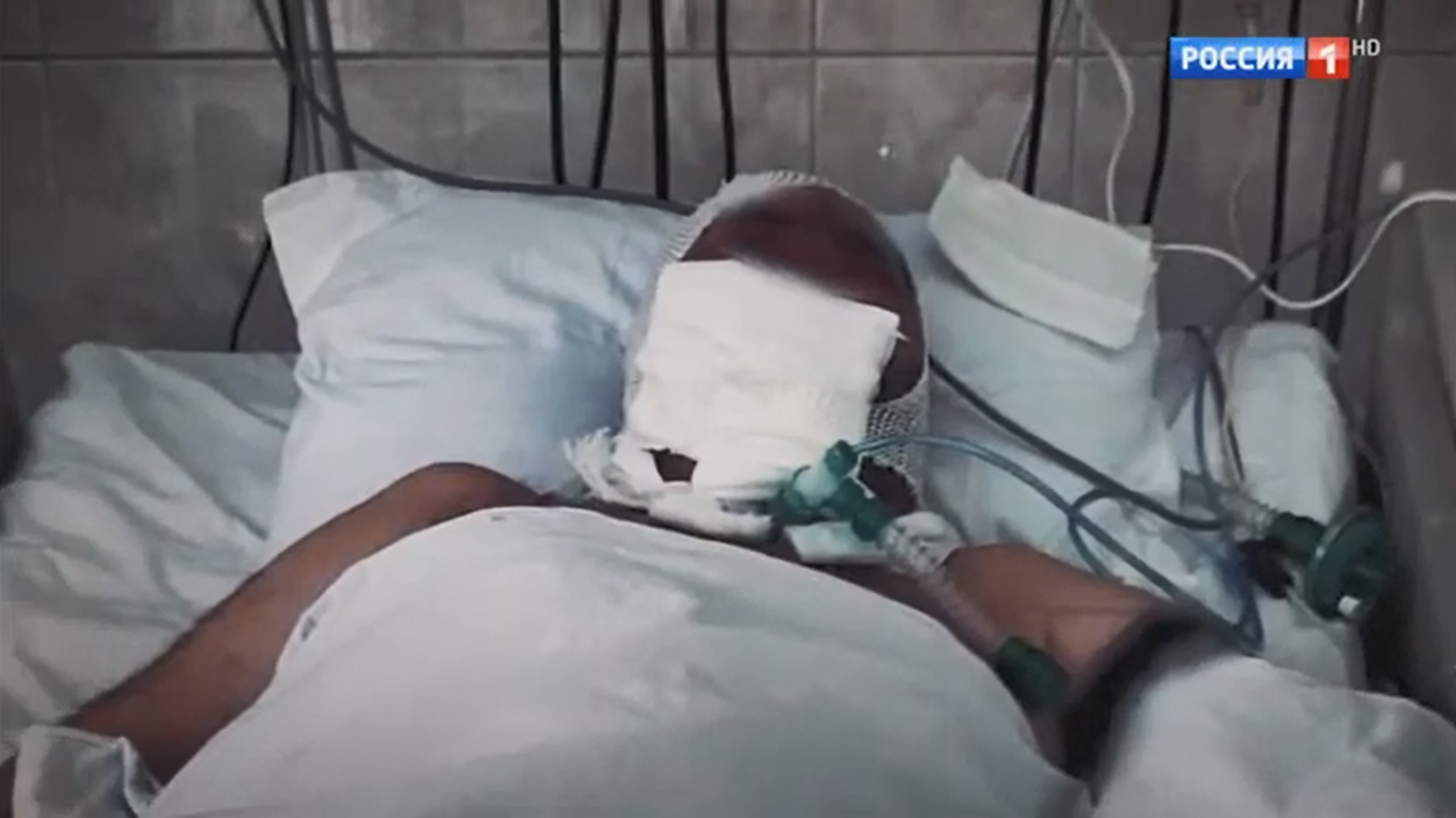 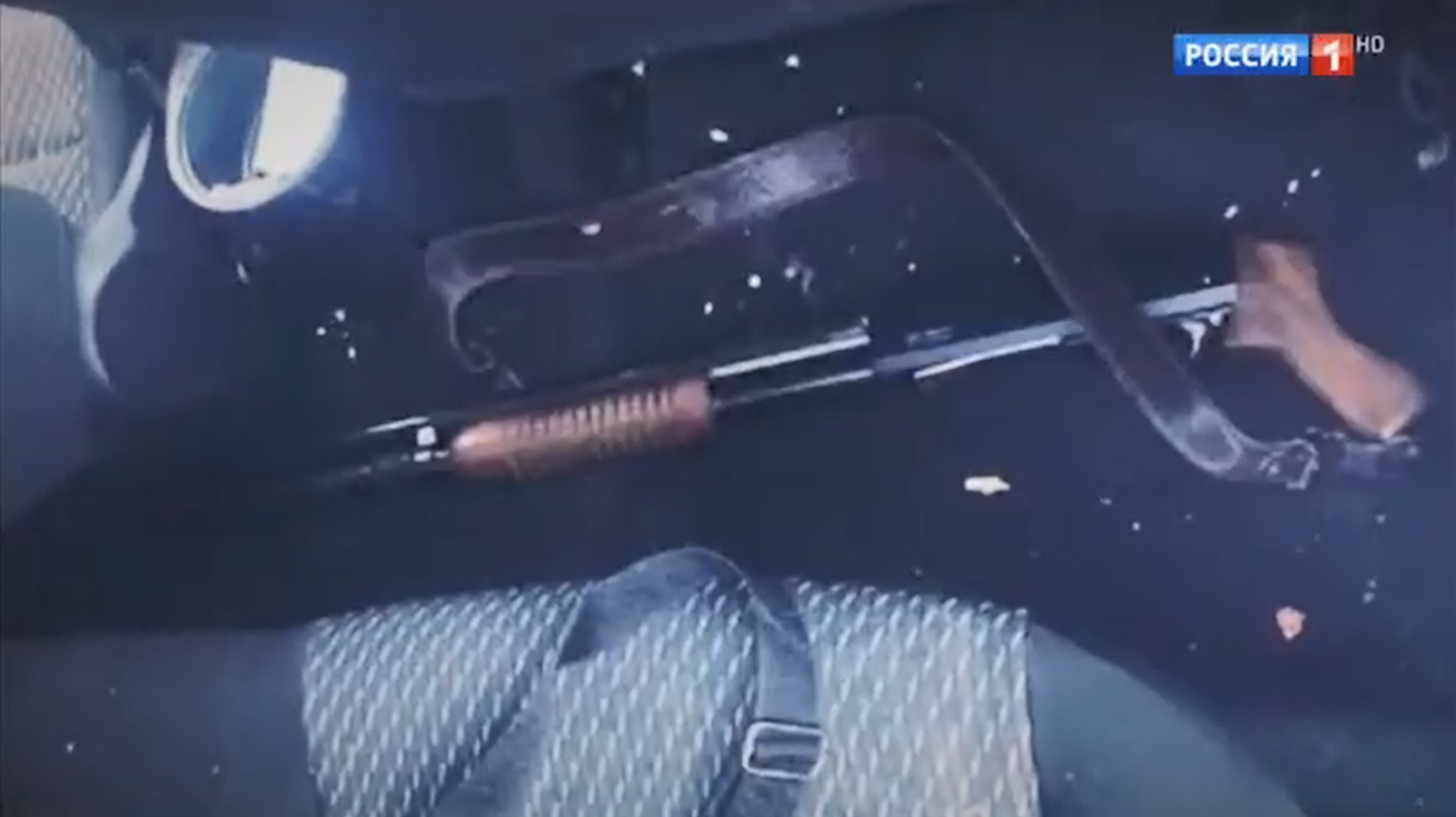 A video filmed at the scene by a witness showed Vladimirov with a bloodied mass instead of the face sitting in the driver seat of his rented car.

“His jaw and nose were completely blasted off. Bloody chunks of flesh hung from his face instead of cheeks. He couldn’t talk. He was making painful moo-like sounds,” an onlooker said.

Vladimirov was rushed to hospital where doctors managed to stitch what was left of his face together and save one of his eyes with 50 per cent of vision loss.

The man, who now receives food through a tube attached directly to his stomach, survived only by chance, say medics.

He already underwent numerous surgeries and has dozens of operations to restore facial bones and years of rehabilitation ahead of him.

Vladimirov worked as a security system technician and experienced constant financial difficulties that plagued him during his seventeen years of marriage, it is reported.

According to the man’s parents, he constantly had unpaid loans that he had taken “to satisfy his wife’s unlimited needs.” 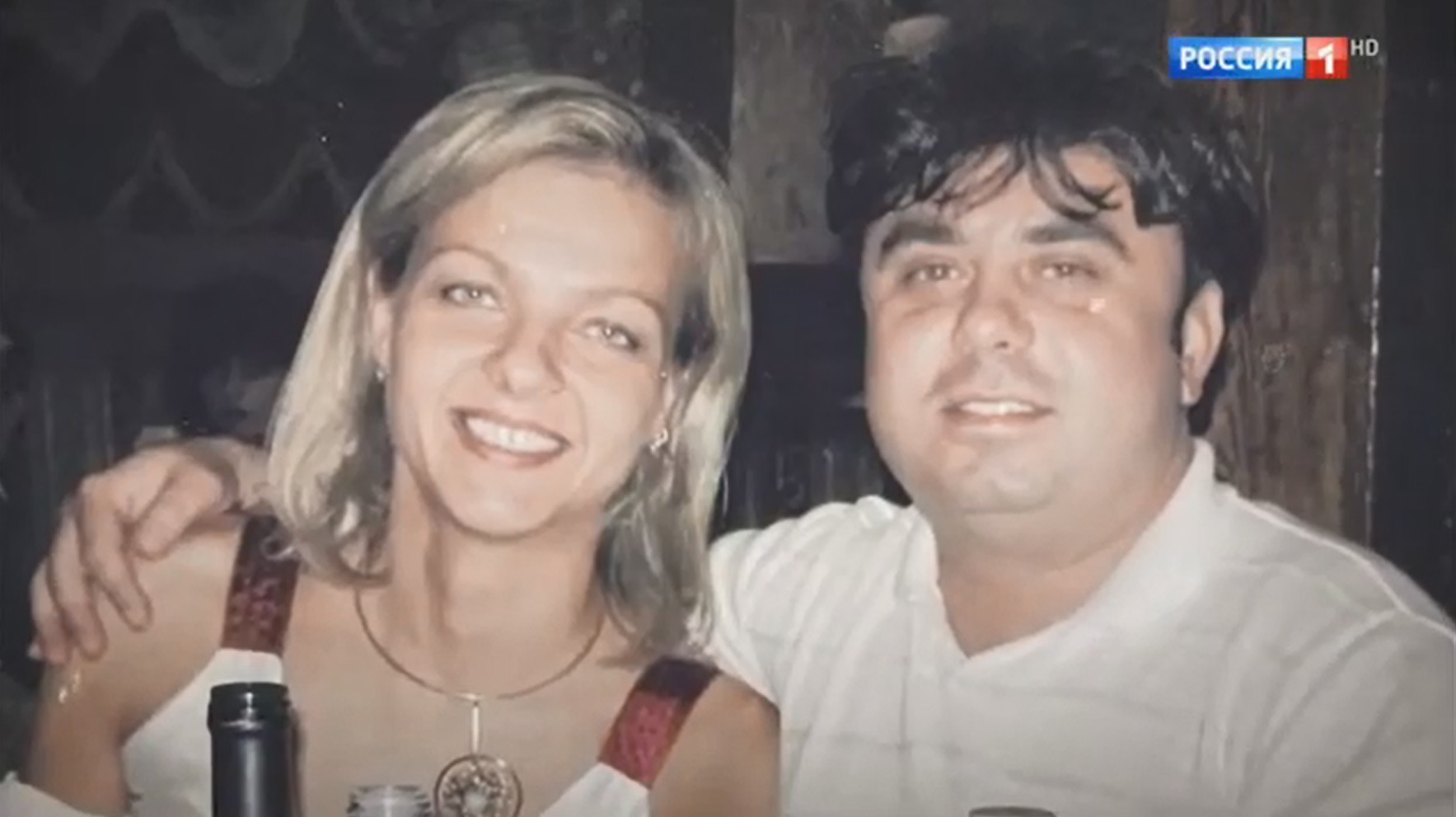 On the day of the incident, he stole his father’s bank card and used it to transfer some money to his wife, the man’s mother Nina Vladimirova said to local media.

After that, he tried to kill himself with his shotgun, say reports.

Swiss doctors ask people to sign 'do not resuscitate' orders