A suspect has been charged with ordering the murders of a Slovakian investigative reporter and his fiancee, in a case that caused the country’s prime minister to quit.

Jan Kuciak and Martina Kusnirova were fatally shot in their home on 21 February last year.

Mr Kuciak was looking into suspected Mafia links among Italian businessmen in eastern Slovakia when he was killed.

He had also reported on tax and subsidy fraud and links between businessmen and local politicians.

Slovak authorities believe it was a contract killing linked to Mr Kuciak’s work.

Tens of thousands marched in protest across Slovakia and abroad after the killings. 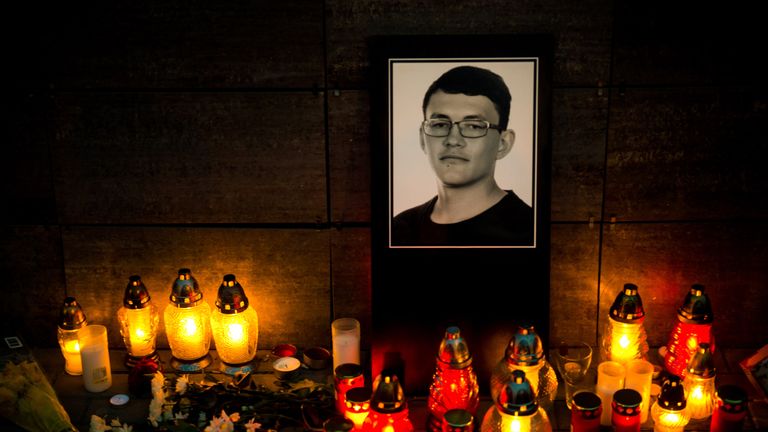 Demonstrators held photos of the 27-year-old journalist and carried banners with slogans such as: ”Mafia get out of my country” and “an attack on journalists = an attack on us all”.

It sparked a political crisis that led to the dismissal of the national police chief and the resignation of the prime minister and the interior minister within a month of the murders.

Four suspects have been charged but the mastermind behind the attack was thought to have remained free.

Police have so far not released his full name, but local media claim he is a businessman who was the subject of a number of Mr Kuciak’s reports. 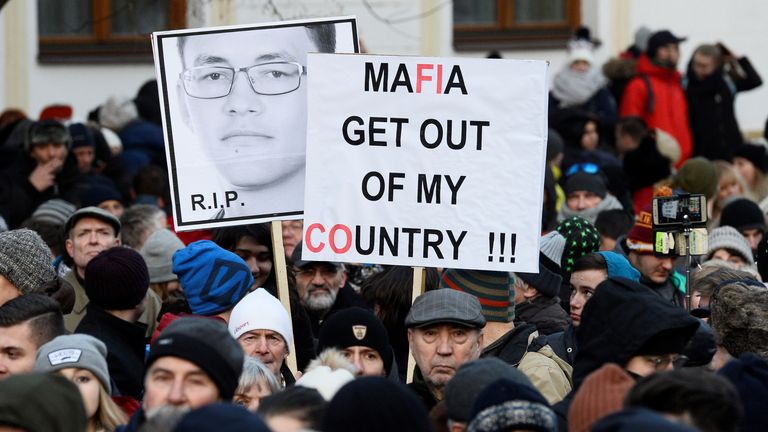 Shortly before his death, Mr Kuciak told police this man had threatened to start collecting information on him and his family. Police pressed no charges.

The businessman has previously denied having anything to do with the 27-year-old’s murder.

Relief after heatwave as temperatures fall to a more comfortable 69F

Taking back the subways from the homeless