A MAN who bagged an old safe on eBay for just £80 was left open-mouthed when he prised it open and found £20,000 inside.

Seller James Labrecque did not have the combination for the lockable box and decided to flog it online. 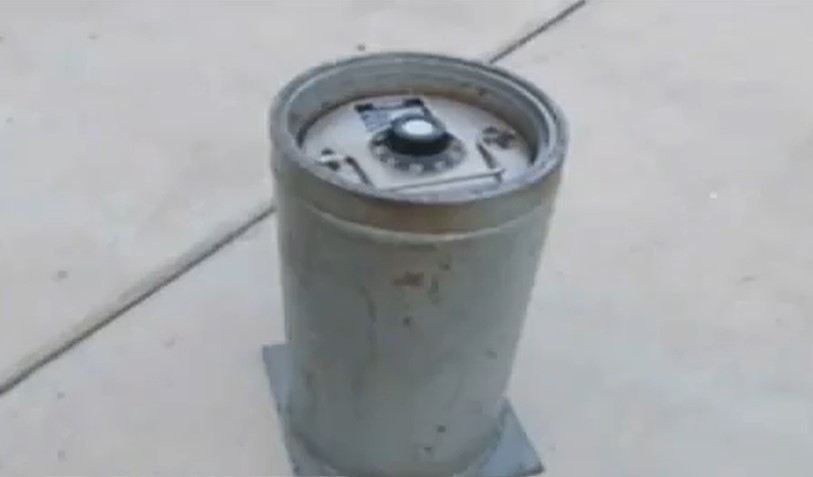 But his decision backfired when the chuffed buyer revealed their discovery in a review.

Gobsmaked Labrecque, from California, requested the customer hand back a chunk of the windfall – but they refused.

In a heated email exchanged, the smug buyer cited his seller policy that stated: "What you see is what you get, no returns, and no money back".

Labrecque told WMC-TV at the time: "I made a mistake, you know, that's what it boils down to. 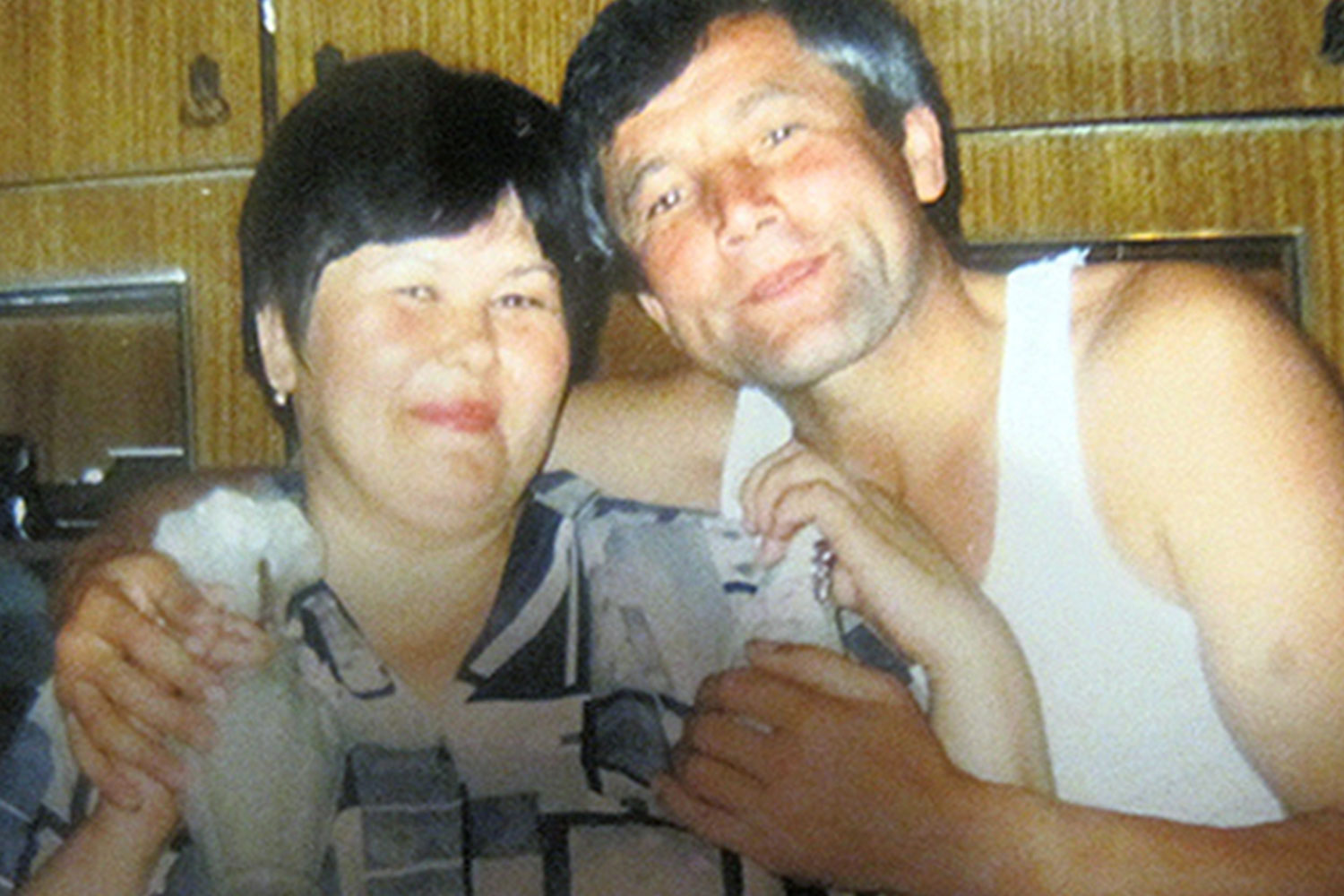 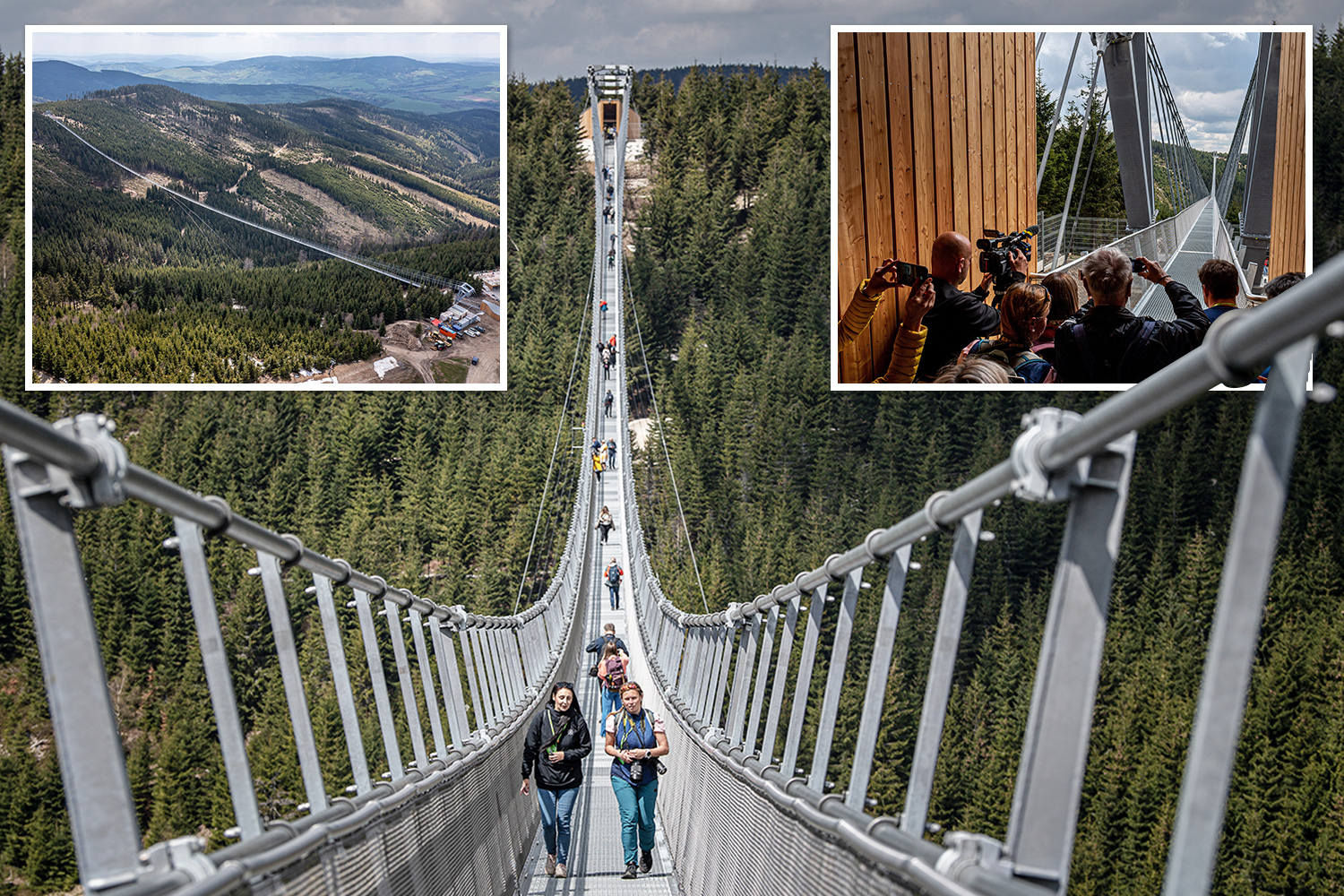 "And it cost me dearly.

"I shook it and I didn't feel anything inside of it, so I figured, well, maybe it's just a locked safe, you know. So I put it on eBay."

The buyer, from Bartlett, Tennessee, took the dusty safe to a welder who managed to split it open.

The customer took to eBay to share a positive review – and news of his find in 2012.

Labrecque added: "I told my friend, I won the stupidest idiot in the world award the other day, you know.

"That's a chunk of change, you know. That's life-altering money.

"I mean, if I was in that situation and I found that kind of money and I bought it from someone, I'd say, 'Here man, I found this money. I'll give you half of it.'"

But the jammy buyer divided opinion online, with some saying he should have shared the cash.

One wrote: " I think I'd have to give the guy back maybe 5k. I dunno maybe I'm too generous."

Others, however, backed the buyer and blamed the seller for not checking.

A Boxing Scene user commented: "What a moron. The majority of people that sell those mystery locked boxes most likely already know they're full of worthless junk.

"He's an even bigger moron for expecting the buyer to voluntarily hand over 13k back."

A second said: "I feel bad for him, but he should have checked first. If it was me I'd be depressed for a while."

But after floods of online reaction Labrecque later claimed the buyer did not find any money in the safe – and was instead "playing a practical joke".

In a comment on his eBay page, he wrote: "He was playing a practical joke the safe was empty there wasn't any money in it."

Rape victims could pre-record evidence to spare intimidation of court

Amazon takes another swipe at union as Alabama rematch looms

Where is Beirut and what is the latest in Lebanon?