A MAN has been found murdered with a firecracker ignited in his mouth after telling his family a gang threatened him in Ukraine.

Alexander Zhuravlev, 26, had earlier told his family he had faced threats before his mutilated body was found in Pavlohrad, Ukraine. 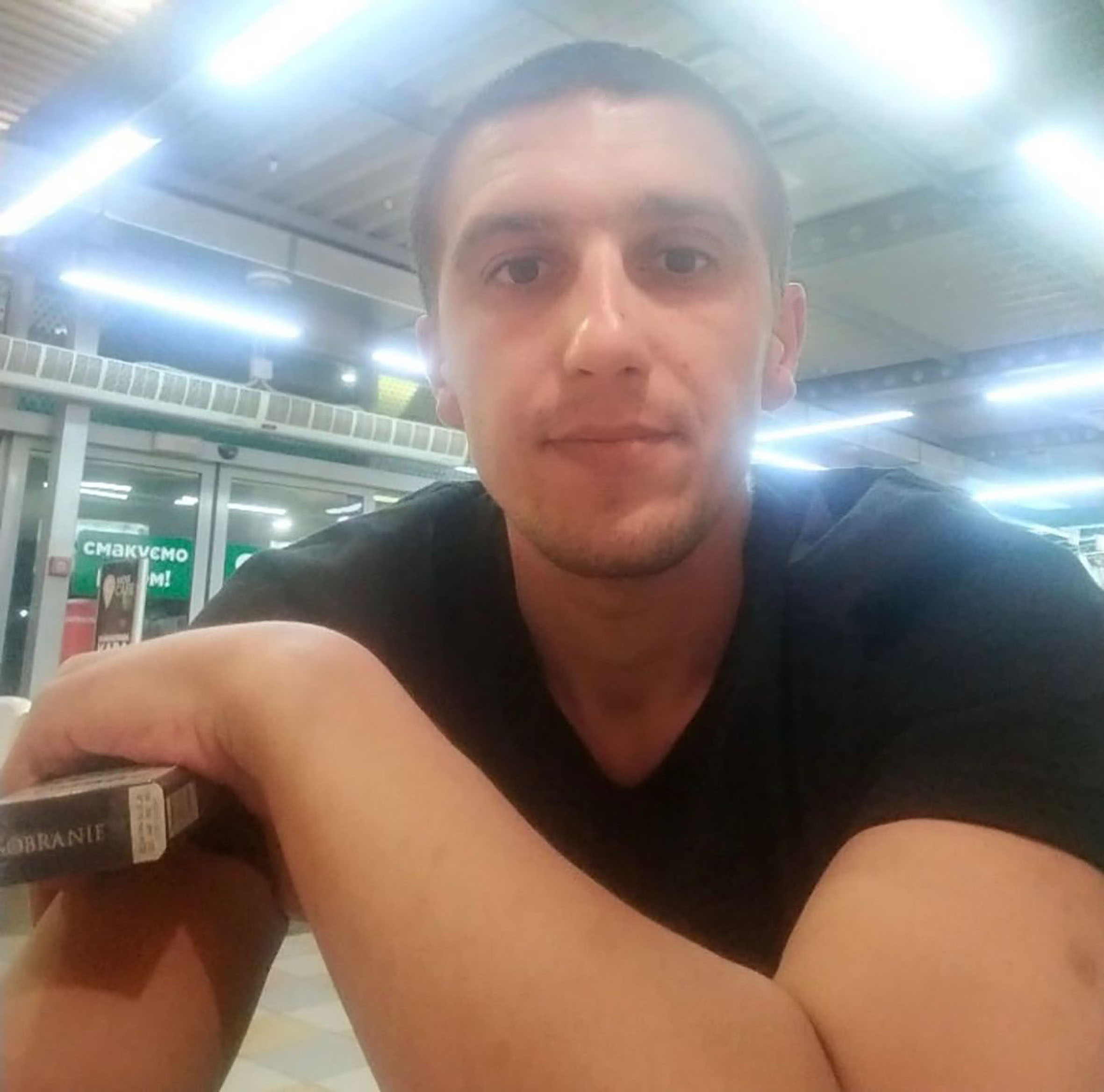 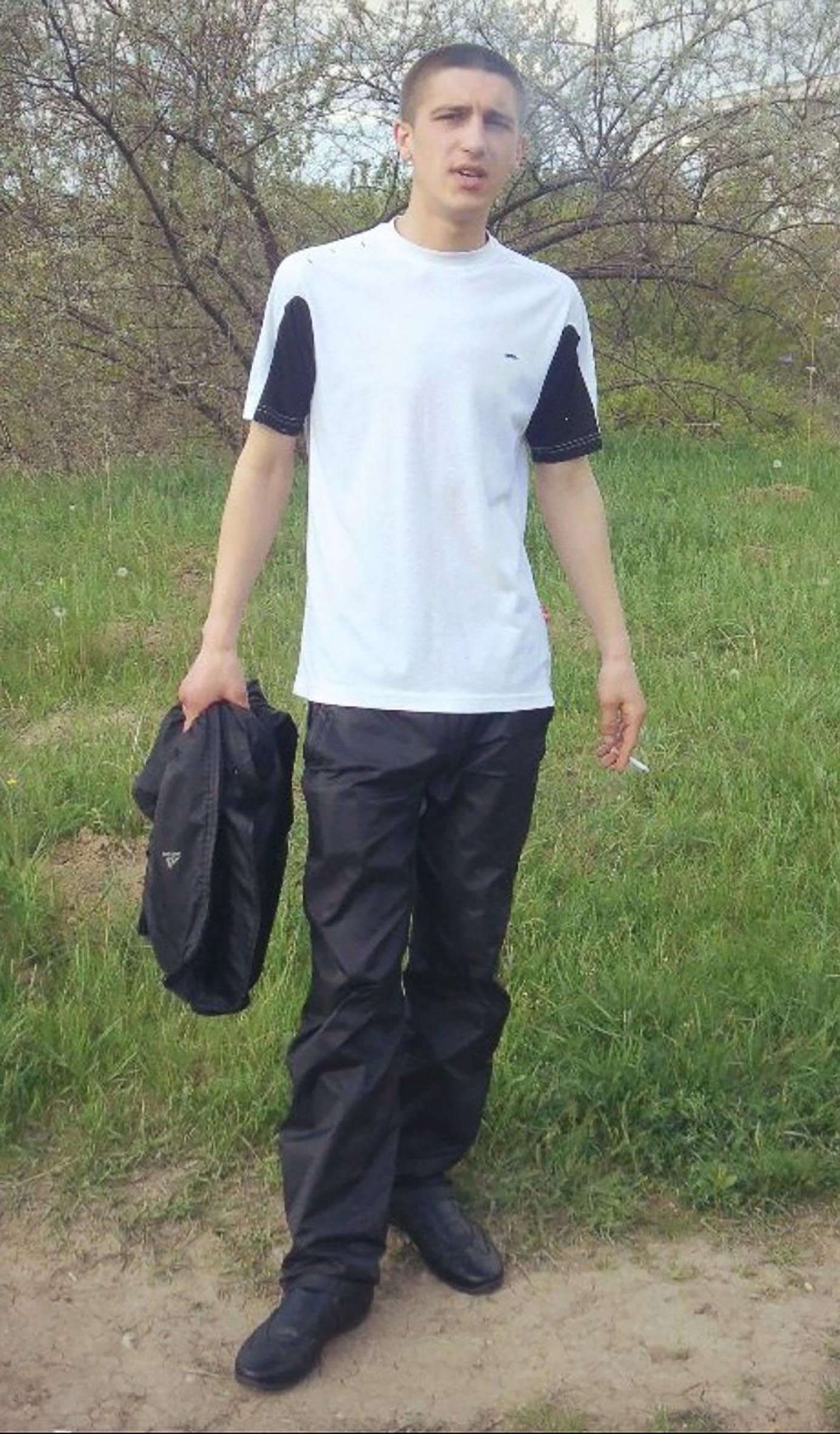 Horrific images of the brutal attack have been widely shared as police search for the suspects, thought to be part of a local gang.

His grieving aunt, Olga Lyubimova, launched an appeal seeking for information on his suspected killers.

She said: "Alexander was executed, he was being murdered over a long time, tortured.

"His hands were restrained with  bruises on his wrists, his mouth was mutilated.

"The monsters blew up a firecracker in his mouth.

"He must have known someone's secret.

"He was threatened, he was followed."

Zhuravlev’s girlfriend Irina said he had been “brutally beaten up” before he was killed.

He had used a code word to tell her that he was in trouble shortly before his death.

Police say they are investigating the attack that lead to "intentional grievous bodily harm committed in the manner of special torture." 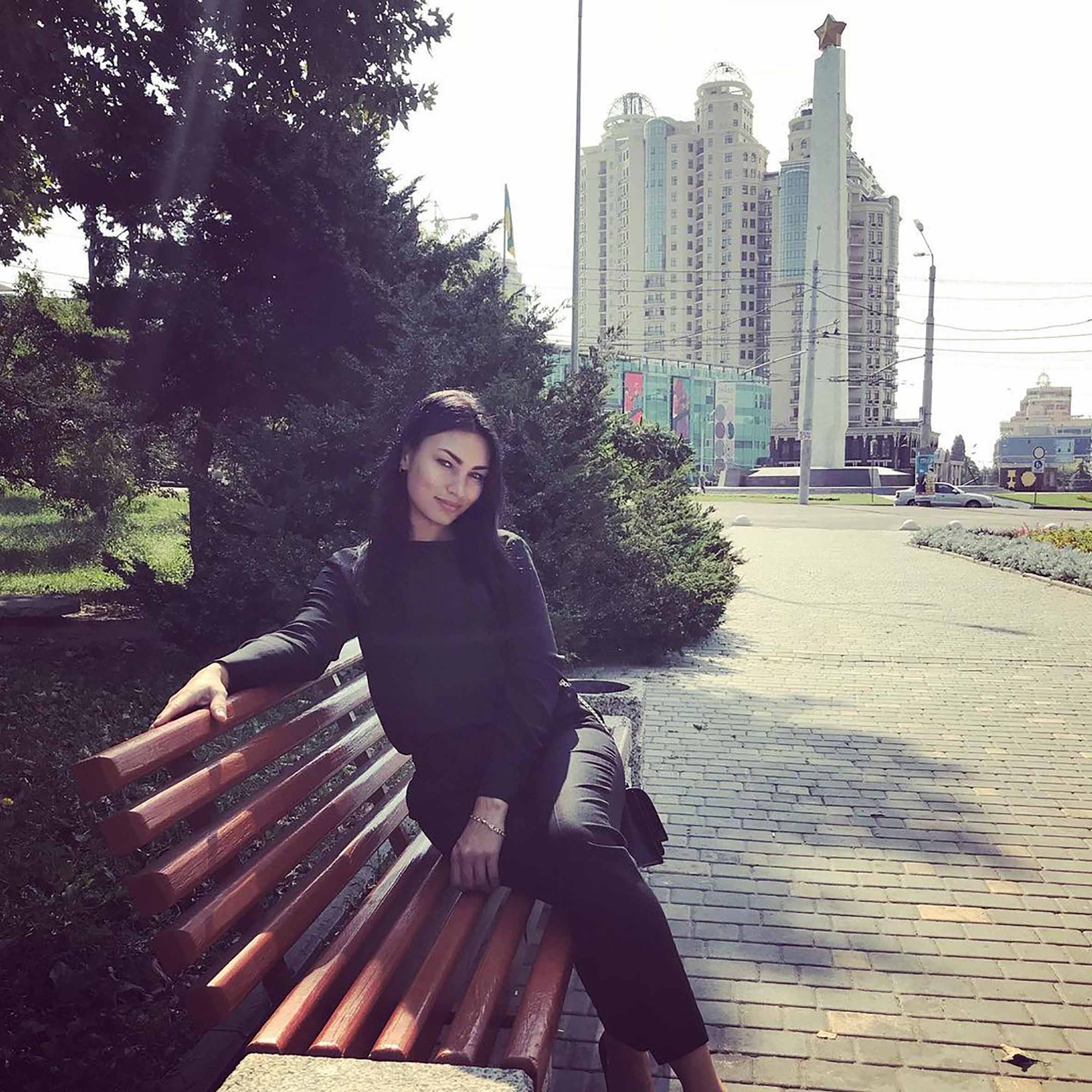 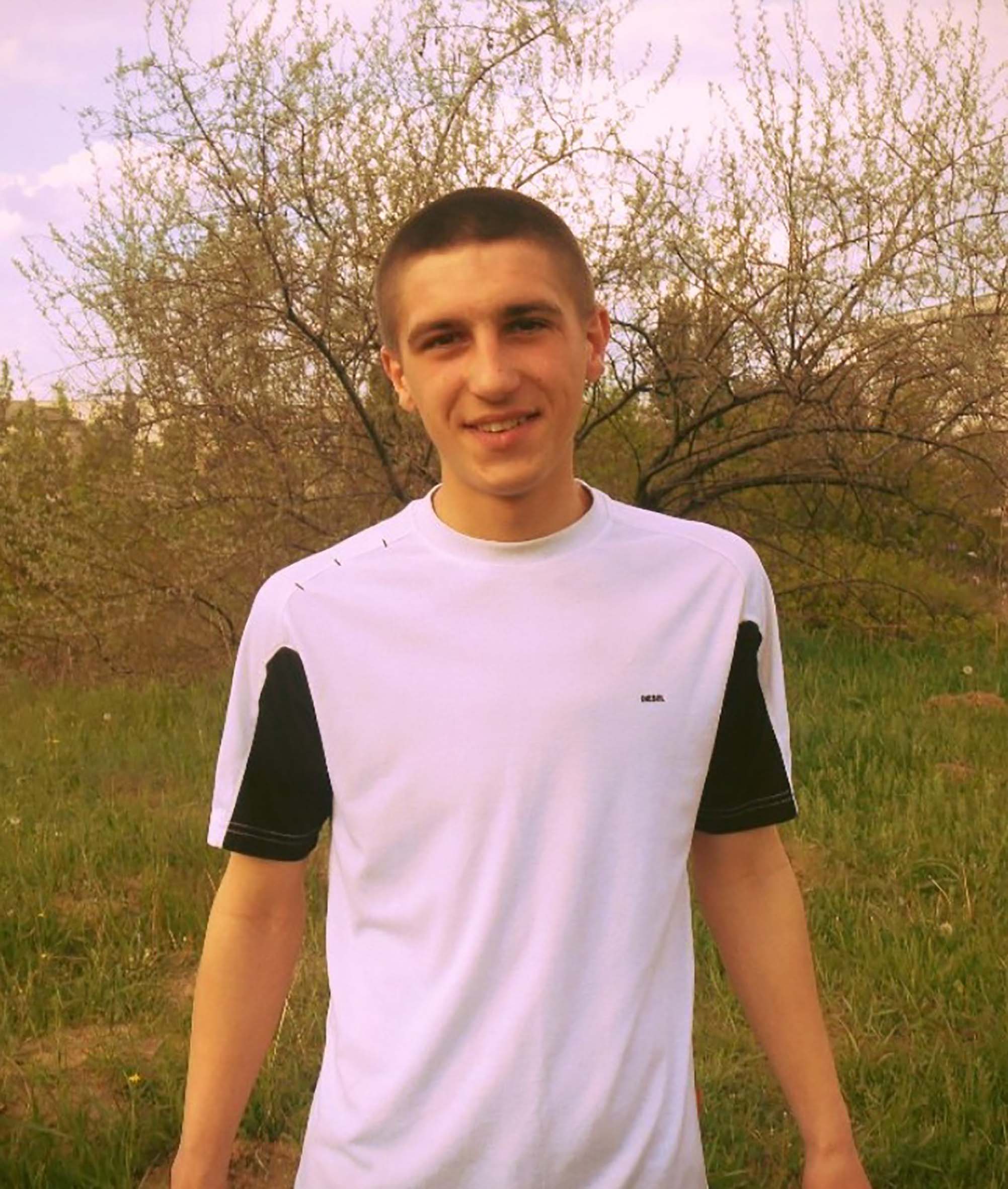 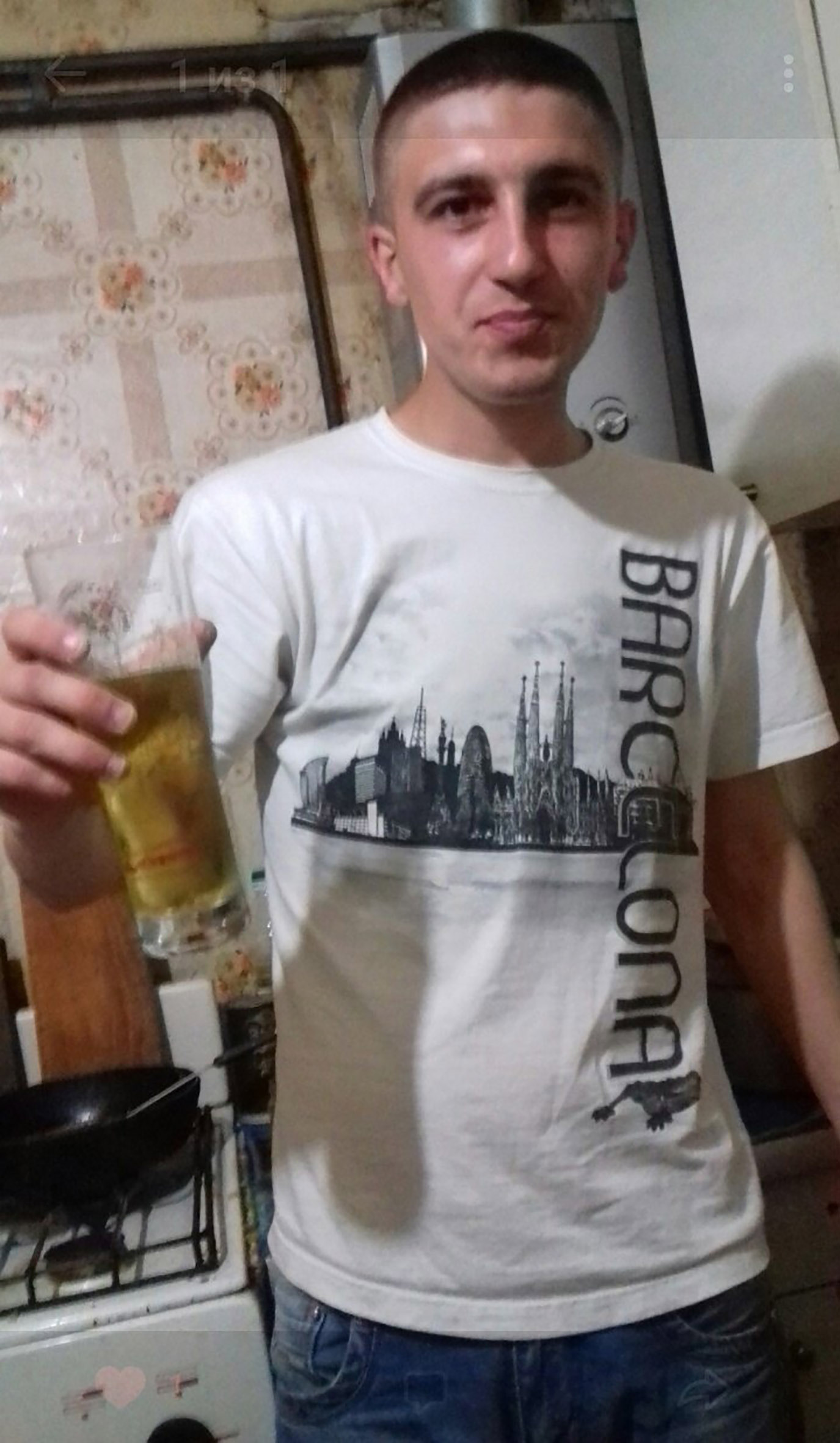