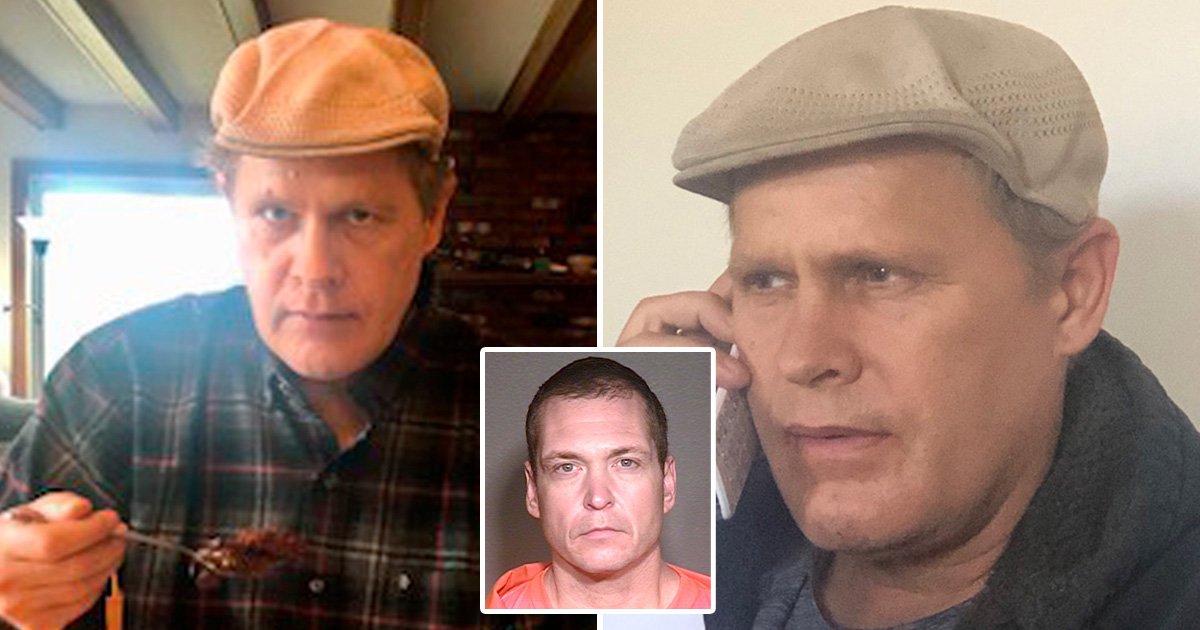 A homeless man was wrongly arrested and then locked up in a psychiatric hospital for nearly three years, lawyers in the USA say.

Hawaii officials are accused of wrongly detaining Joshua Spriestersbach for a crime someone else committed, before forcing him to take psychiatric drugs.

The Hawaii Innocence Project says the authorities then tried to cover up the mistake by quietly setting him free with just 50 cents to his name.

A petition filed in court on Monday night has asked a judge to set the record straight on the remarkable ordeal.

The court document says Mr Spriestersbach’s nightmare started with him falling asleep on a pavement, while waiting in a long line for food outside a Honolulu shelter on a hot day in 2017.

When a police officer roused him awake, he thought he was being arrested for the city’s ban on sitting or laying down on public sidewalks.

He did not realise that the officer mistook him for Thomas Castleberry, a man who had a warrant out for his arrest for violating probation in a 2006 drug case.

But Castleberry had been in an Alaska prison since 2016, according to the document.

Mr Spriestersbach’s legal team say the error could have easily been cleared up if police had just compared the two men’s photographs or fingerprints.

Instead, despite Mr Spriestersbach’s protests that he wasn’t Castleberry, he was eventually committed to the Hawaii State Hospital.

The petition explained: ‘The more Mr Spriestersbach vocalized his innocence by asserting that he is not Mr Castleberry, the more he was declared delusional and psychotic by the H.S.H. staff and doctors and heavily medicated.

‘It was understandable that Mr Spriestersbach was in an agitated state when he was being wrongfully incarcerated for Mr Castleberry’s crime and despite his continual denial of being Mr Castleberry and providing all of his relevant identification and places where he was located during Mr. Castleberry’s court appearances, no one would believe him or take any meaningful steps to verify his identity and determine that what Mr Spriestersbach was telling the truth.’

No one believed him until a hospital psychiatrist finally intervened.

They made a few Google searches and phone calls to verify that Mr Spriestersbach was on another island when Castleberry was initially arrested, according to the court document.

The psychiatrist asked a detective to come to the hospital, who verified fingerprints and photographs to determine the wrong man had been arrested, two years and eight months after Mr Spriestersbach had been institutionalized.

The petition said it was not hard to determine the real Castleberry had been incarcerated years earlier. 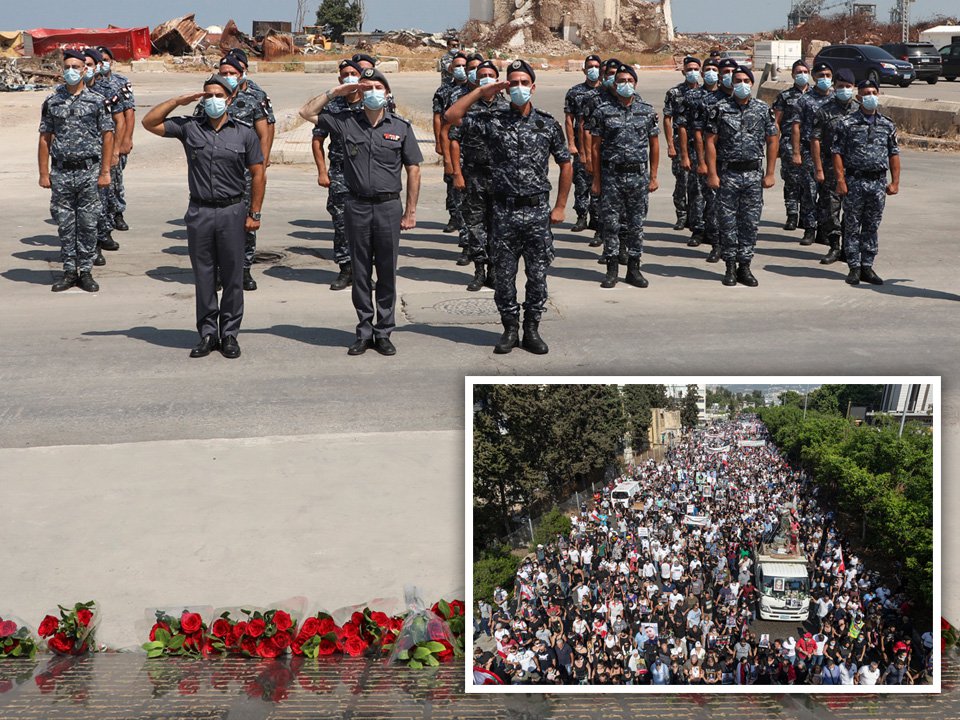 According to American records, a 49-year-old man named Thomas R. Castleberry is in the Spring Creek Correctional Facility in Seward, Alaska. His relatives couldn’t be reached for comment and the Alaskan public defender listed for him declined to comment on Tuesday.

Police, the state public defender’s office, the state attorney general and the hospital ‘share in the blame for this gross miscarriage of justice,’ it said.

After the fingerprints and photographs were verified, officials moved quickly to secretly release Mr Spriestersbach in January 2020, the petition said.

The court document continued: ‘A secret meeting was held with all of the parties, except Mr Spriestersbach, present.

His lawyers said officials didn’t think anyone would believe Spriestersbach or no one would care about the homeless man who fell asleep waiting for food, only to wake up to a living nightmare.

The story is likely to draw comparisons with the Rosenhan experiment – a famous psychology study which concluded that medics could not distinguish ‘the sane from the insane in psychiatric hospitals’.

After Mr Spriestersbach’s release, he ended up at a homeless shelter, which contacted his family.

He now lives with his sister in Vermont and refuses to leave the property.

Mr Spriestersbach declined to comment but sister, Vedanta Griffith said: ‘And then when light is shown on it, what do they do? They don’t even put it on the record.

‘And then they don’t come to him and say: “We are so sorry” or, how about even “Gee, this wasn’t you. You were right all along.”

‘He’s so afraid that they’re going to take him again.’

Masked electorate must use hand sanitiser before voting in booths