The victim, 20-year-old Ahsanullah Nawazai, had travelled to London Colney, Herts, from his home in Walthamstow, East London, when he was knifed in the street. 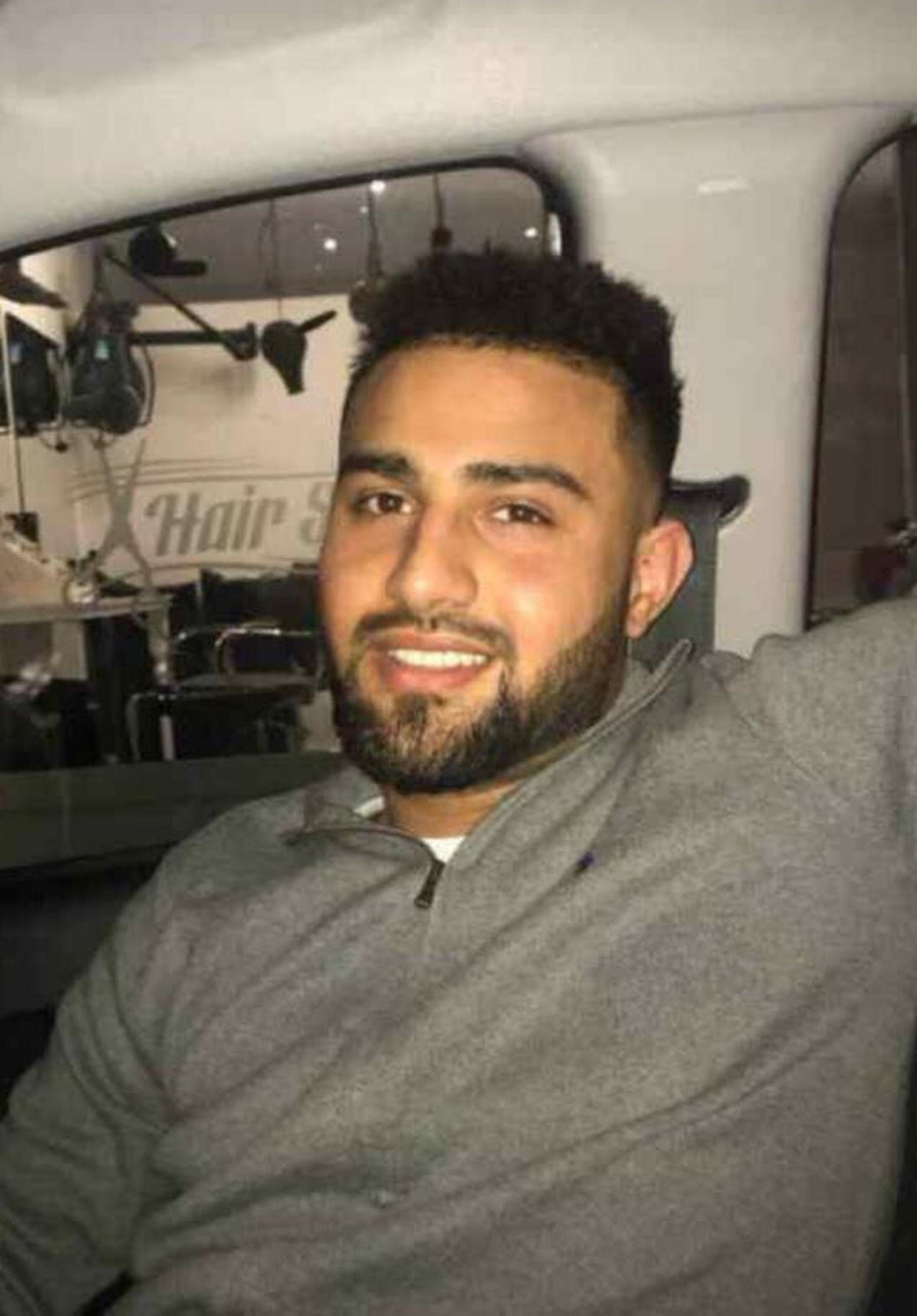 Horrified locals said he was found in the middle of the road on Wednesday night before being rushed to hospital where he was pronounced dead shortly after.

They claim he was stabbed following a row over a pair of pricey shoes he was wearing and was later discovered in a pool of blood barefoot.

The woman was arrested on suspicion of murder and is currently being quizzed by detectives in custody.

In a statement, Ahsanullah's family said: "He was a happy person, a lovely kid and much-loved member of the family.

"He always had a smile on his face." 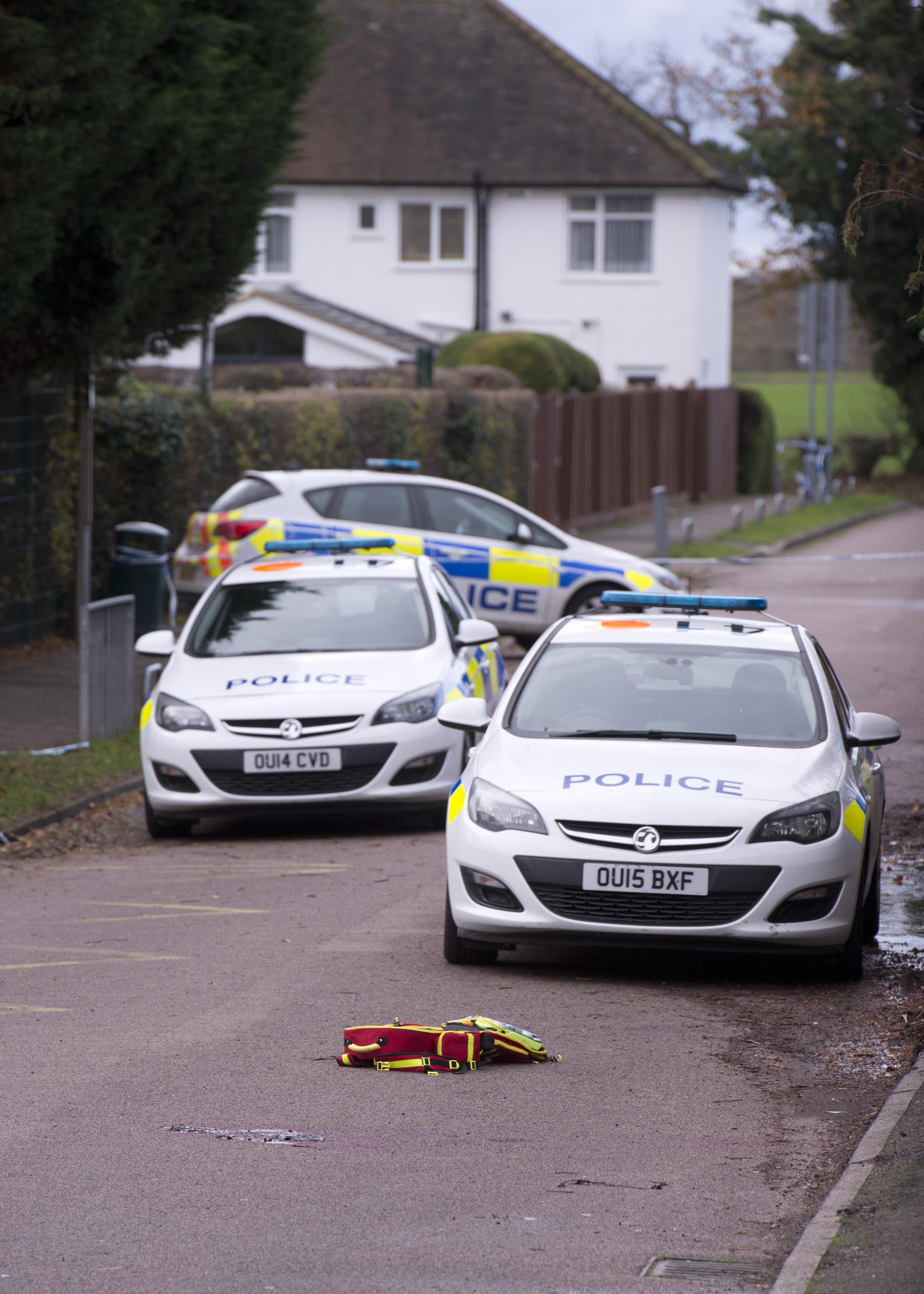 A spokesman for the Hertfordshire Constabulary combined Major Crime Team said: "The arrest follows the death of 20-year-old Ahsanullah Nawazai, who was found seriously injured in Walsingham Way at 7.15pm on November 28.

”Detectives from the Bedfordshire, Cambridgeshire and Hertfordshire Major Crime Unit are continuing their investigation in order to establish the circumstances around Ahsanullah’s death."
Any witnesses or anyone with information should call the non-emergency number 101.

Biden will announce he is pulling US troops from Iraq

Hotter-than-average summer predicted for most of the US