CHICAGO – The father of a 5-year-old girl who was found alone with her younger sister on a Chicago street says he thought she was safe with her mother.

The girls, whose discovery late Sunday prompted a police search for their parents, were taken to Comer Children's Hospital and were found to be in good condition. 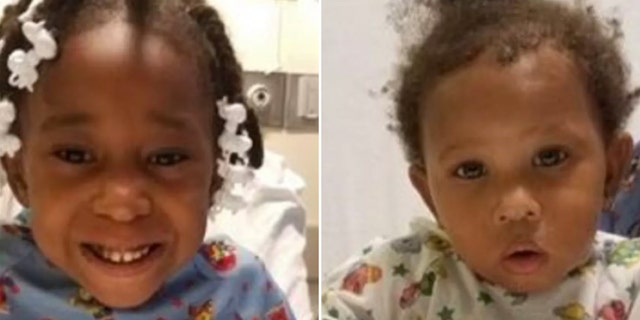 Jamel Amos said he rushed to the hospital Monday morning after learning that his daughter and her 1-year-old sister were found alone and cold in the city's South Shore neighborhood.

Hospital officials did not allow Amos to see his daughter, who was turned over to her grandparents' care. Child welfare officials are investigating.

Amos told WLS-TV that he and his daughter's mother share custody of the girl and that she has been with her mother since late October. He said he last spoke to his daughter on Saturday and she was fine.

Amos said he thought she was safe with her mother but believes she was "left unattended."