THE BODY of a Norwegian man has been discovered nine years after he died in a shocking incident that has left a community reeling.

The deceased, who was believed to be in his 60s, was found dead in his flat in Olso, Norway in December last year when a caretaker entered the apartment to complete some maintenance work. 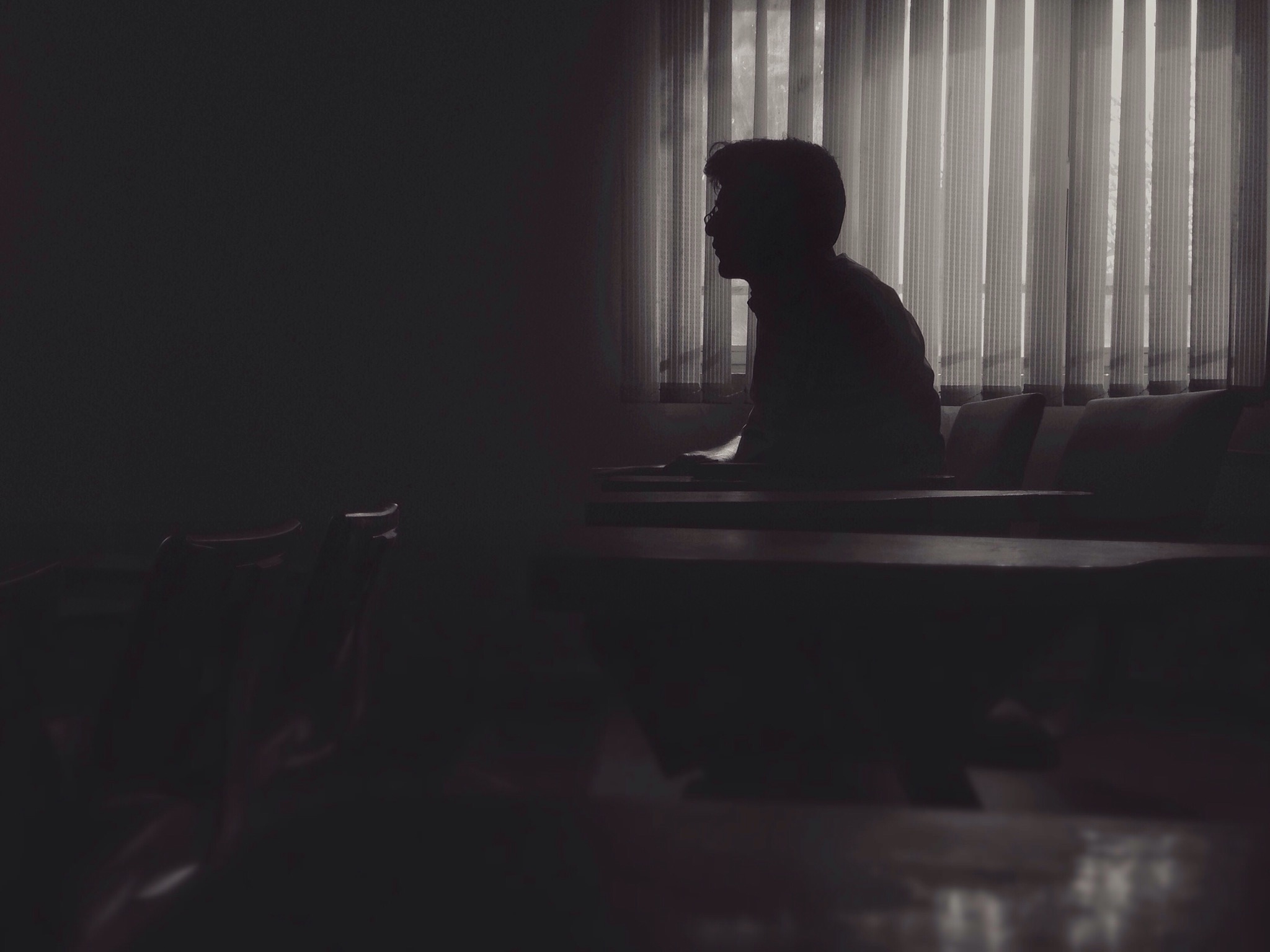 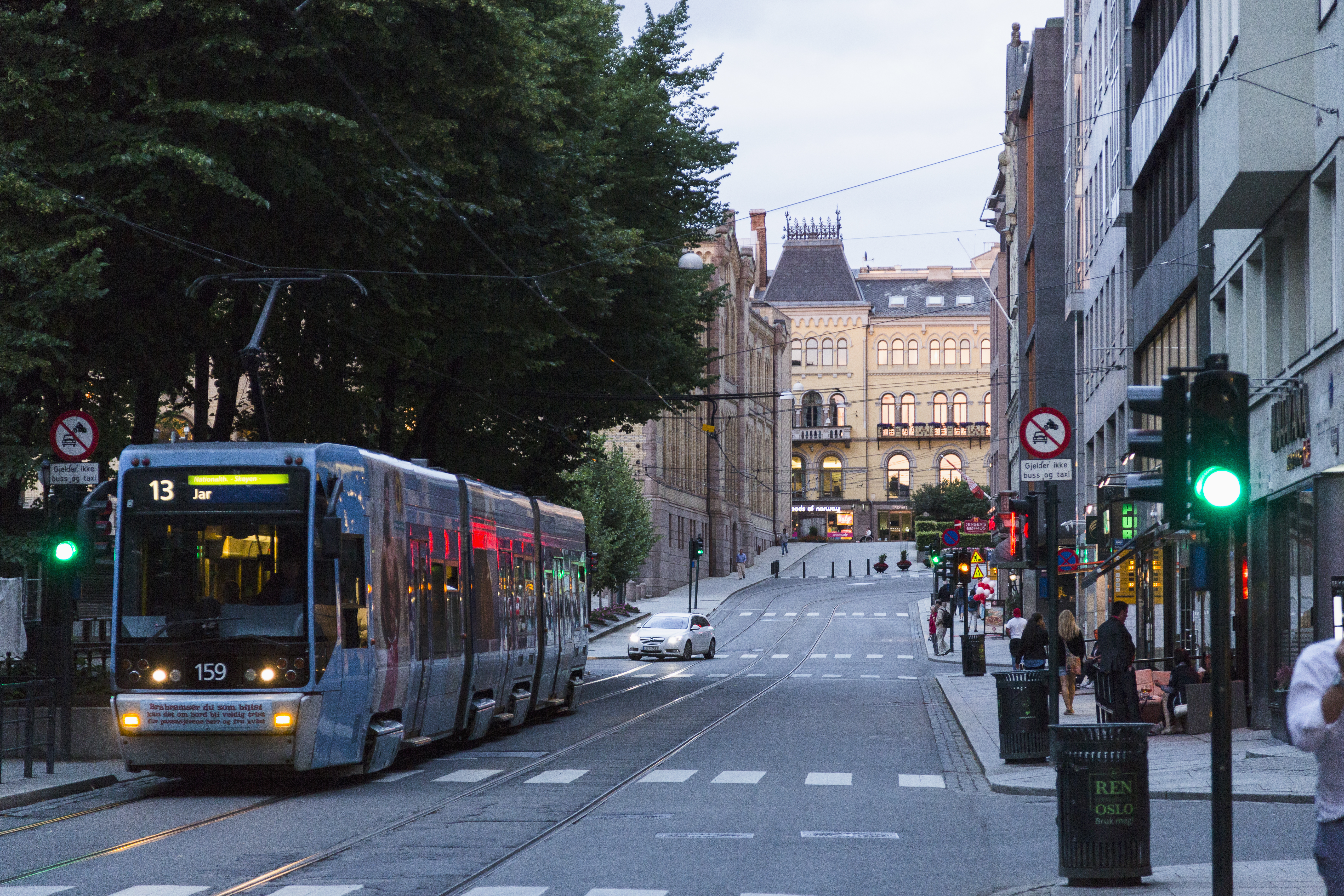 Norwegian Police confirmed that the unidentified pensioner owned the flat, raising questions as to why nobody had reported him missing.

Norwegian Labour and Welfare Administration (NAV) confirmed they had even stopped sending his pension in 2018 when they couldn’t get in touch with him.

Furthermore, those who inspected the scene found a carton of milk with an expiry date of May 6 2011.

They also found a letter from April 29 – signalling the likely day of his passing almost a decade ago.

Oslo Police Inspector Grete Lien Metlid told NRK: “My colleagues and people who have worked in this industry for many years have thought a lot about it.

“This is a special case, and it makes us all question how it could happen.”

According to the autopsy, the man died from natural causes, and Lien Metlid said it’s obvious that this is a person who “has chosen to have limited contact with others”.

Not much is known about the unidentified man, but according to NRK he had been married multiple times and does have children.

Rina Mariann Hansen, Secretary for Social Care in Oslo, told Norwegian newspaper VG: “In a big city like Oslo there are unfortunately many who live lonely lives, sometimes they choose to.

“The busy city life means we as humans find it harder to care.

“But I think we need to care more about who our neighbours are, and ask how they are. Maybe ask them how their day is going.”

Kids suffer ‘werewolf syndrome’ after being given dodgy medicine