THE peace of lockdown in Spain's crime-ridden Costa Del Sol is over after a string of vioelnt gang-related incidents exploded back onto the streets.

There are also reports of an incident so violent a man was left "with his guts hanging out" as the Spanish territory once again becomes consumed by drug wars. 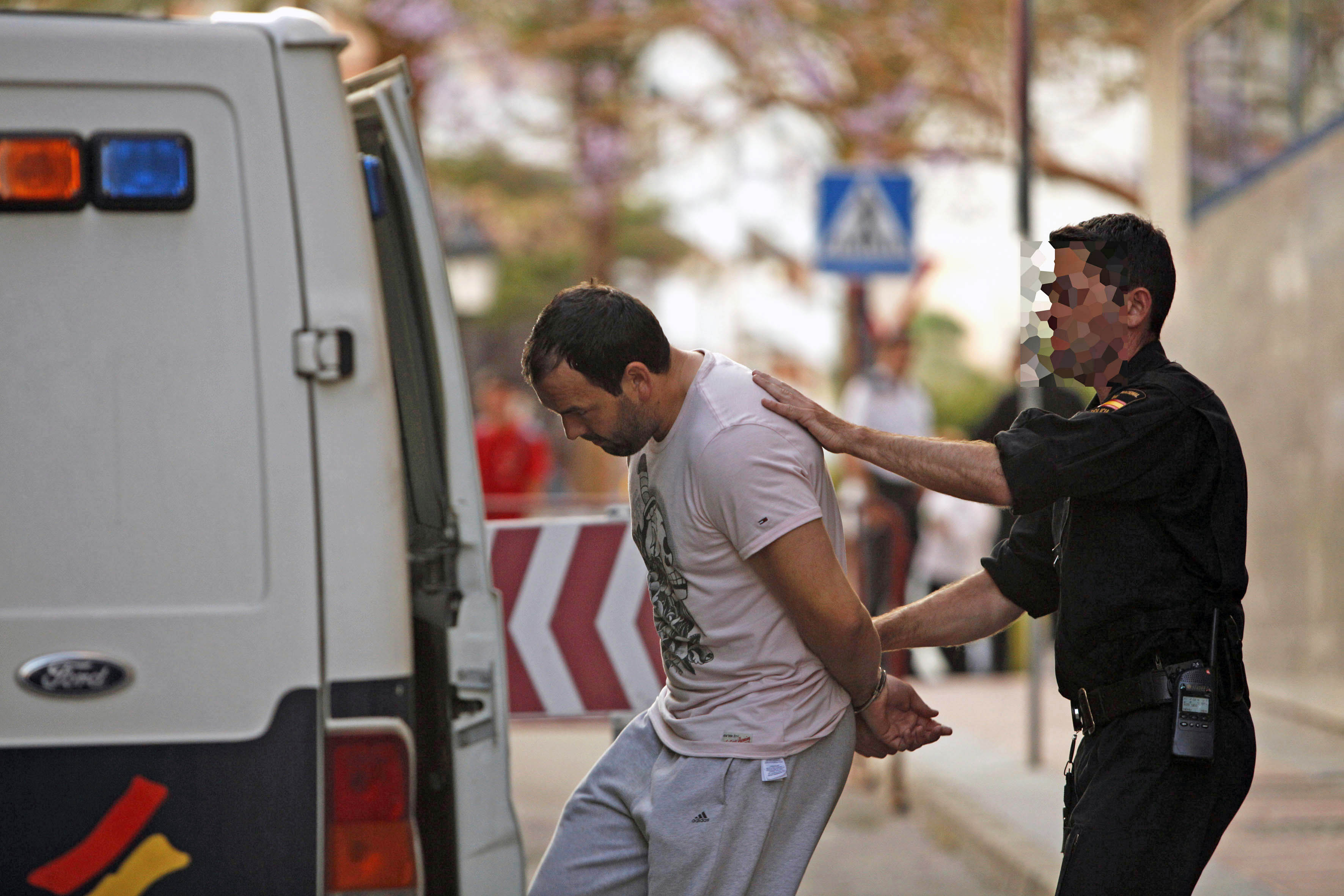 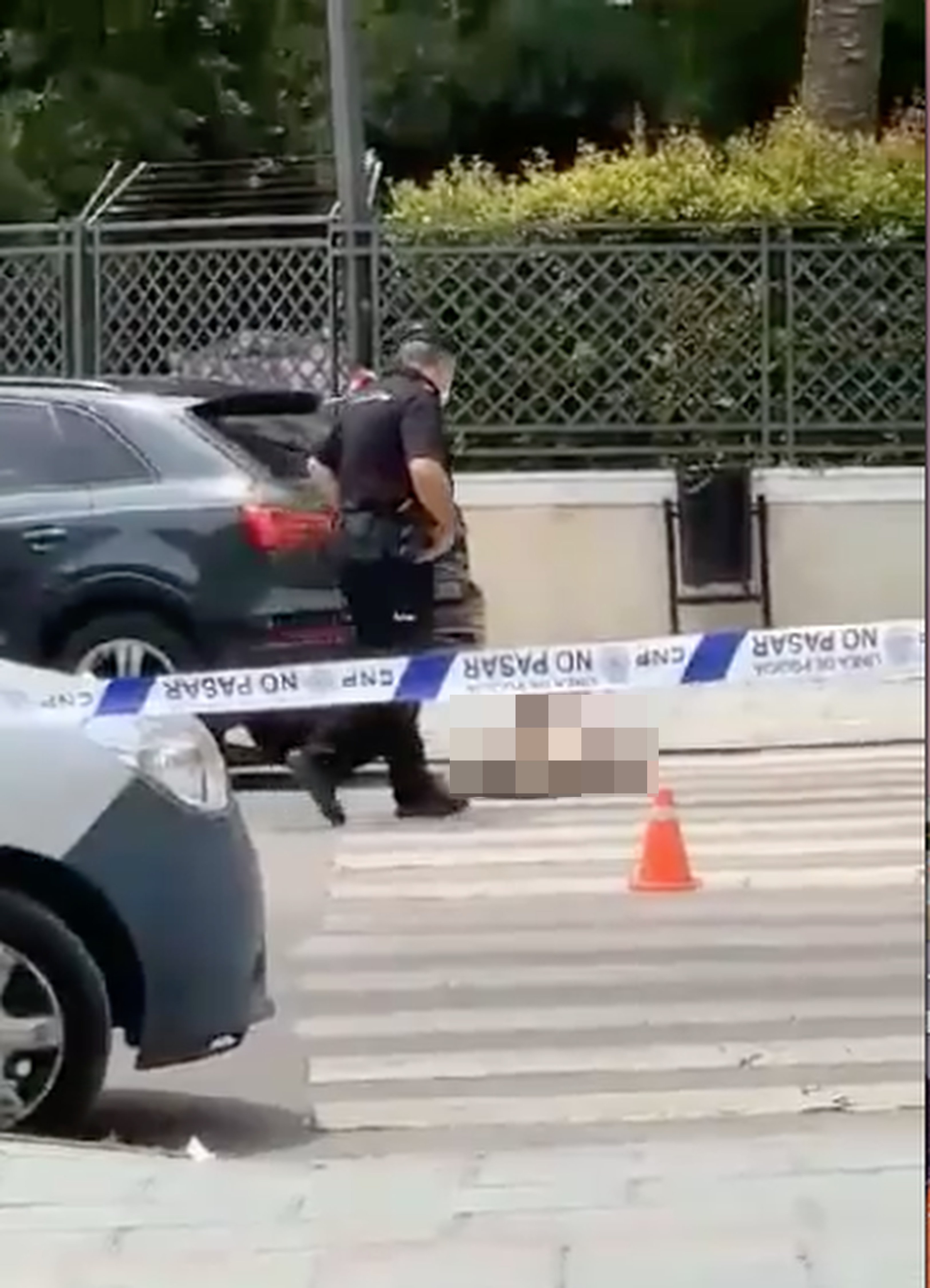 British expats were at the centre of it too – involved in one bloody bar brawl.

Within hours of Malaga entering phase 1 of its de-escalation – when bars could fling open its doors again – Brits clashed with rivals at the popular Steve's Bar in Mijas.

It ended with six Brits arrested and an unnamed man left lying on the floor "with his guts hanging out" after being slashed with a knife.

One of those arrested, Zathon Dale Williams, was wanted by the police for being an alleged cocaine dealer.

The fight was believed to have involved around 12 people and erupted out of thin air, according to The Olive Press.

The following night, more chaos unfolded at a well-liked Nao Pool club in Nueva Andalucia as it was set alight – on the night before its planned reopening.

Only the exterior was damaged but the flames could be seen from miles away in what police have concluded to be a deliberate "sabotage" attempt.

The club is run by the son of big shot businesswoman Olivia Valere and is believed to have been done as a warning shot by a mafia or cartel who are owned money.

A young Brit faced an even more severe reckoning for what police called his "settling of accounts."

The 27-year-old had four bullets fired into his legs and needed emergency surgery after a suspected attack by some mafiosos.

Two Brits and an Irishman, all in their 20s, have since been arrested for the crime with police claiming they all belong to the same drug-trafficking operation. 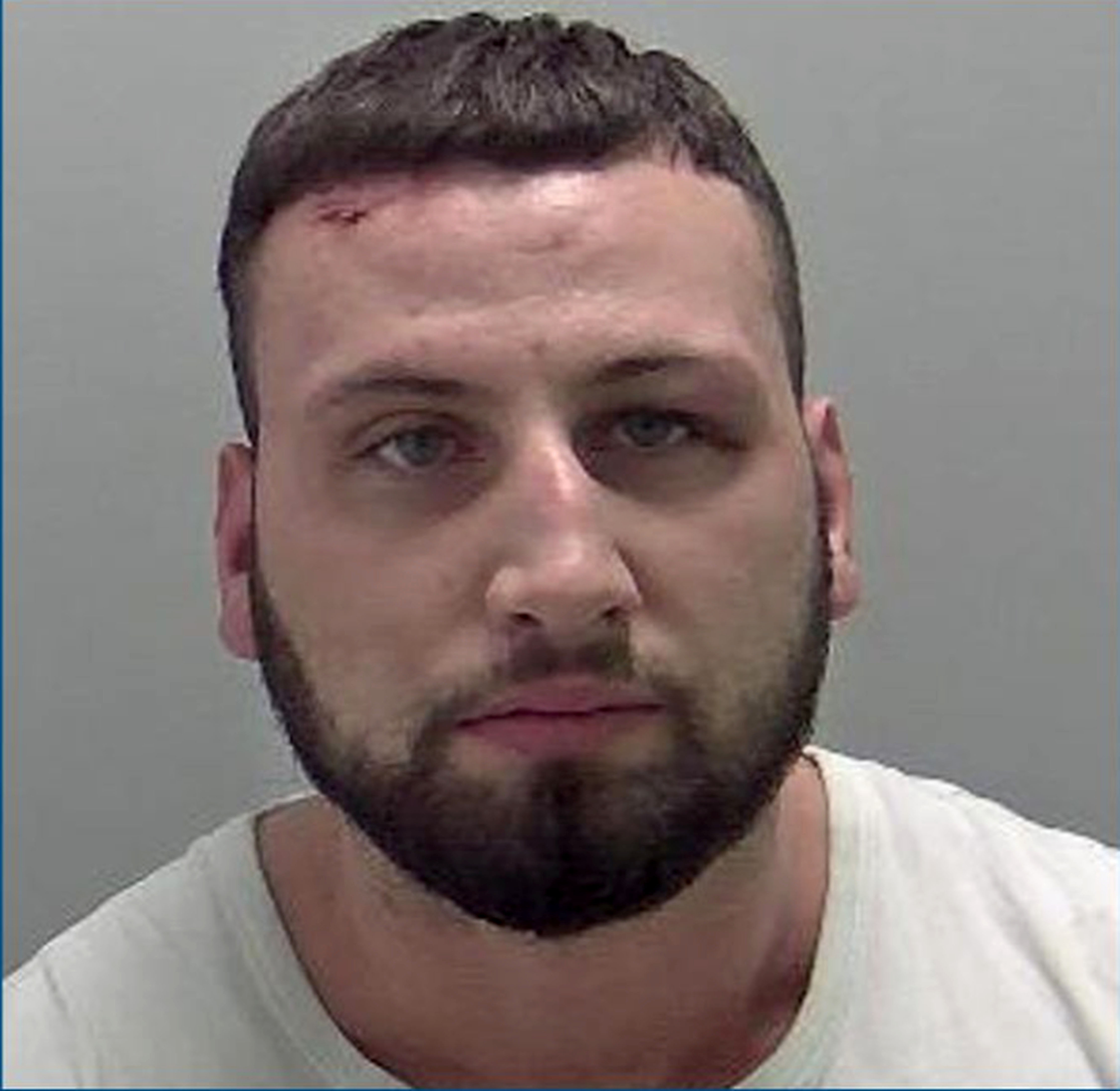 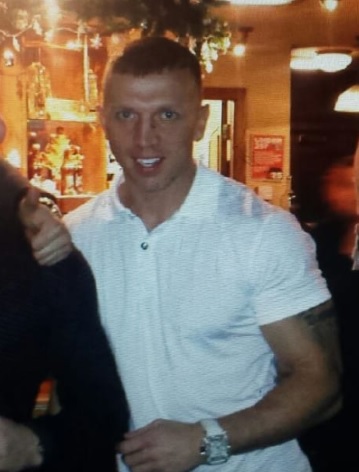 And only a week later on June 2, two men on a motorbike shot a Bosnian man eight times in the chest using a submachine gun in another murder that shocked Marbella residents.

All these incidents reflect a culture of violence – often involving British expats – that has been re-energised as Spain crept out of coronavirus lockdown.

But plenty of murder and crime has long existed across the Costa Del Sol.

In 2019 Salford's Peter "Snaggle" Williamson was gunned down by two suspected British hitmen in a deadly gang hit outside his luxury villa.

The Businessman, 39, was killed in the drive-by after seven bullets pierced his heart.

The prevalance of graphic crime in the Spanish region is believed to stem from the clashing of drug gangs who are competing for territory.

The crime organisations include British, Irish, Columbians, Swedish and other countries who deal drugs like cocaine and hashish and have large money-laundering operations.

In March 2019, Policia Nacional created a task force to deal with organised crime but it has so far fallen flat with the effects of lockdown only temporarily halting the bloodbath.

An additional problem for authorities is any police on the payroll of drug traffickers, with fears that this is helping to keep the trade alive and the criminals untroubled. 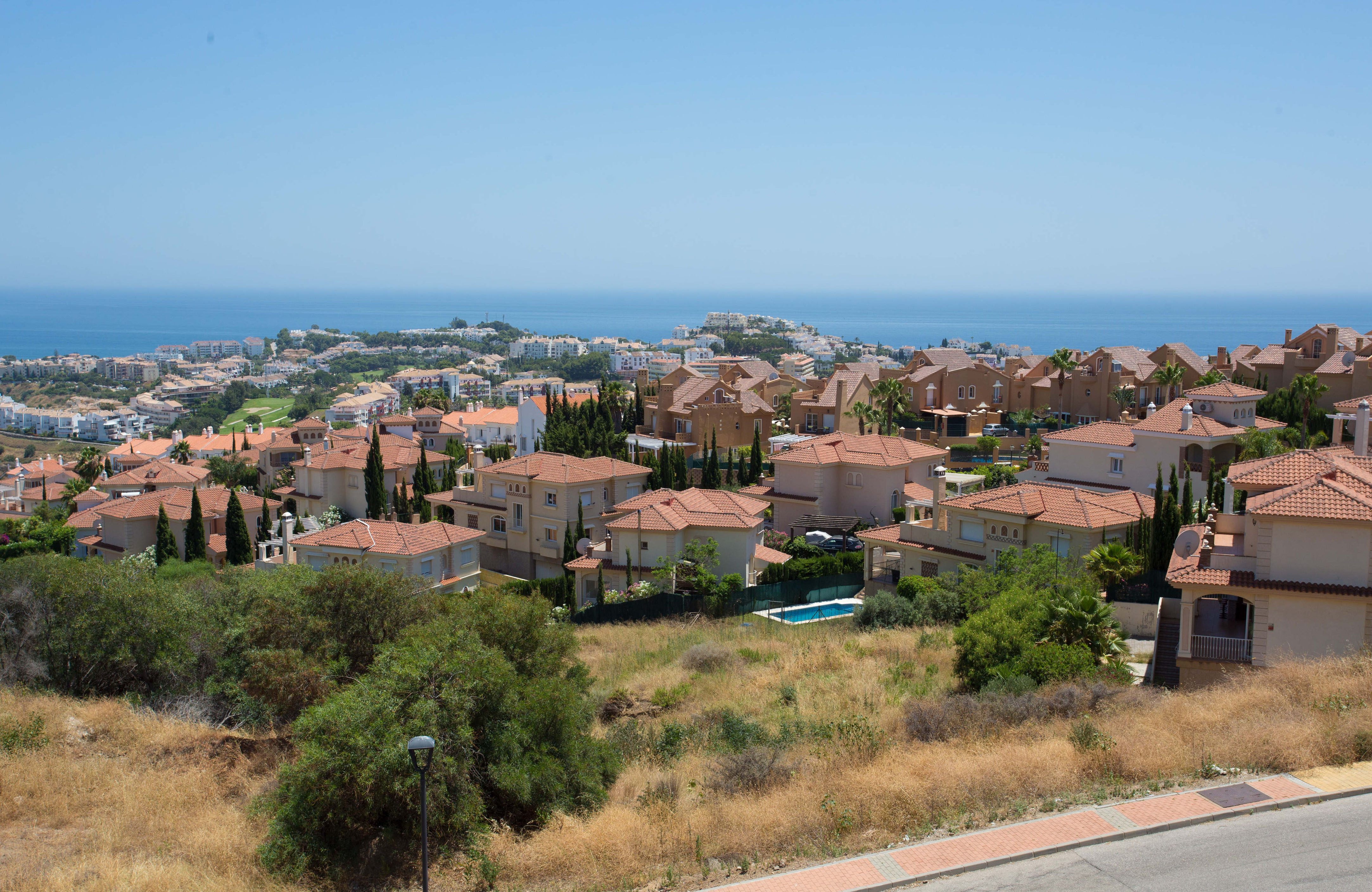 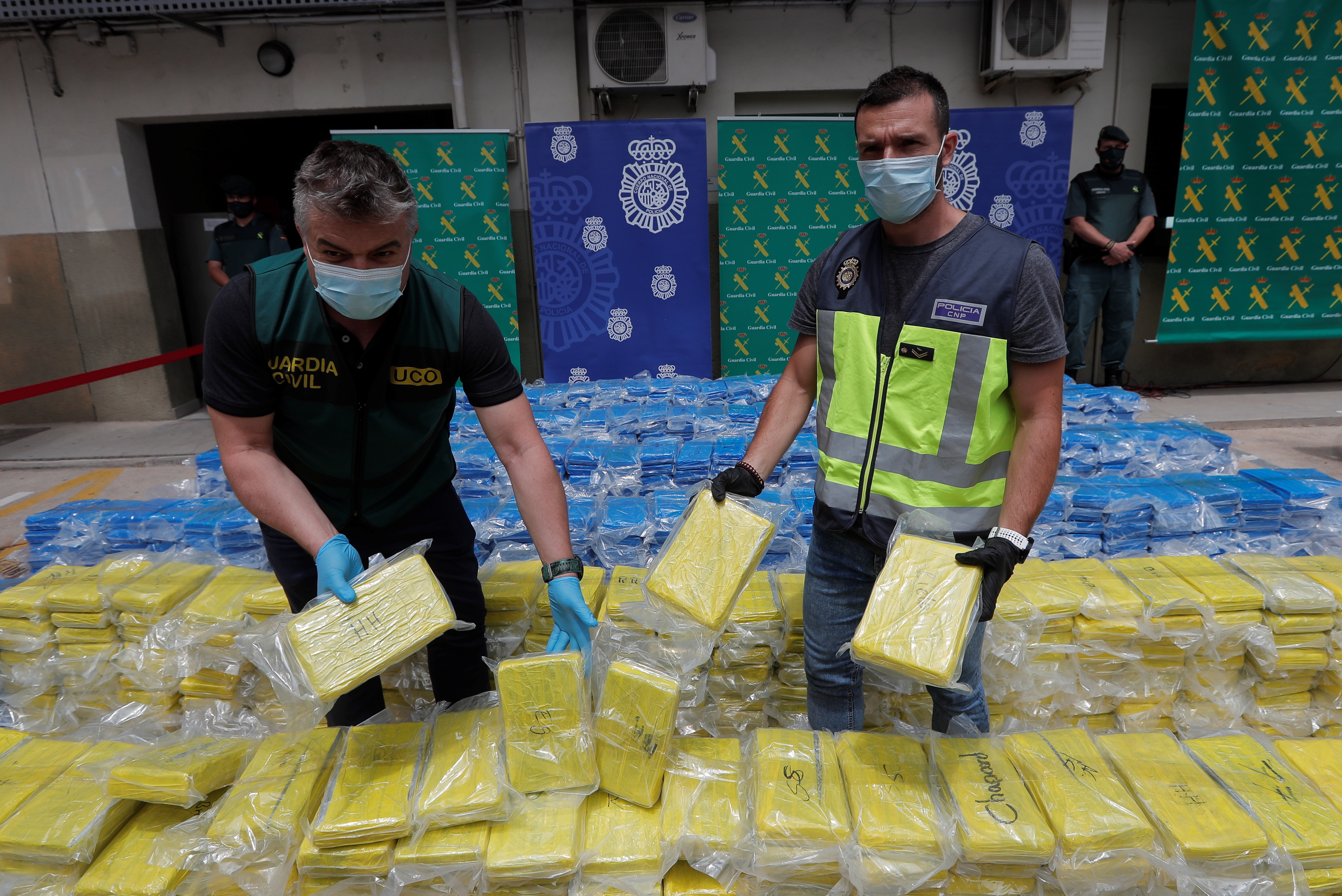 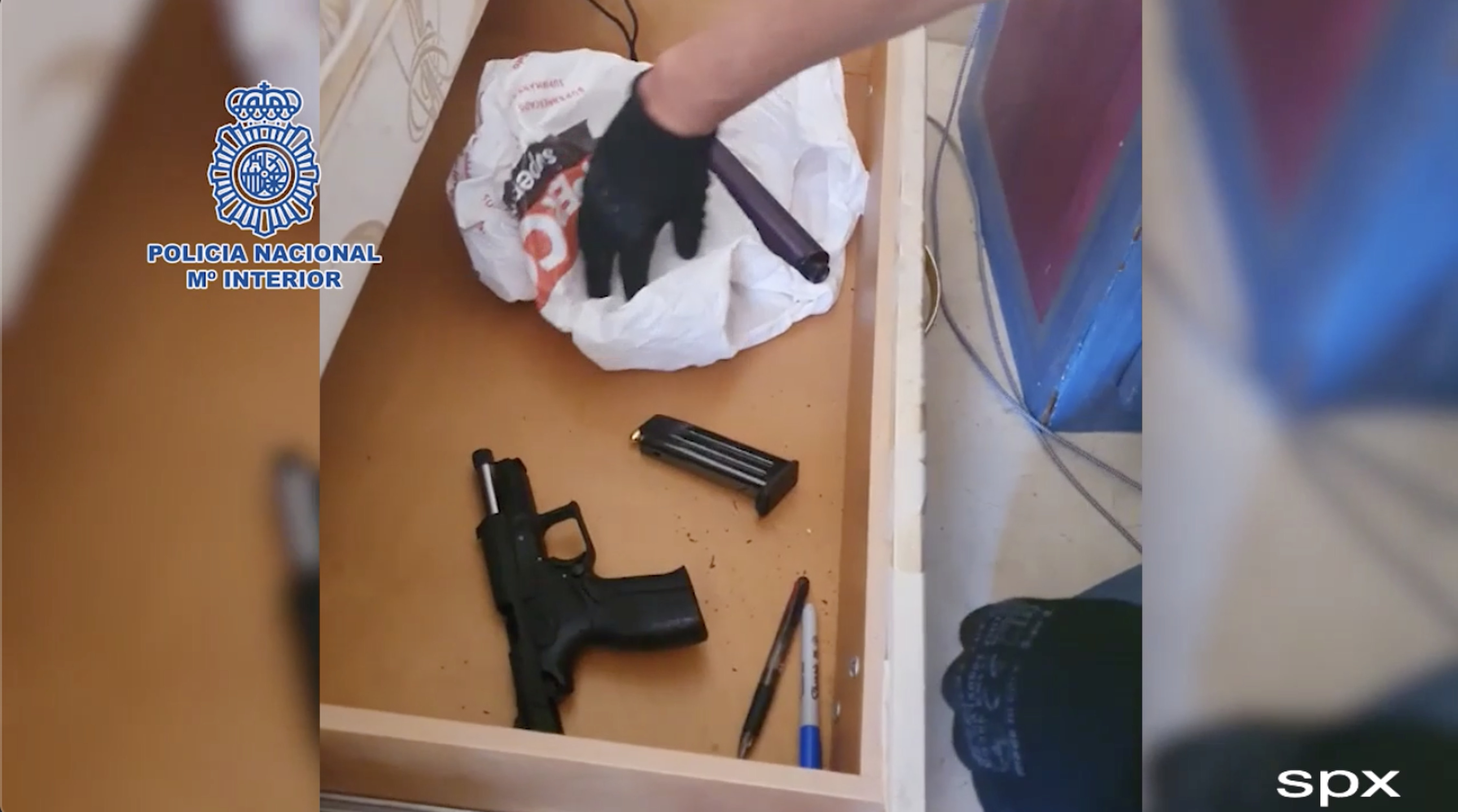 Woman, 42, 'stalked' by speed-date weirdo finds out he served 38 years for MURDER