A MCDONALD'S customer was left fuming after ordering a McMuffin which arrived with nothing inside.

Alex James said he was "gutted" when he discovered the double sausage and egg treat lacked two key ingredients – the sausage and the egg. 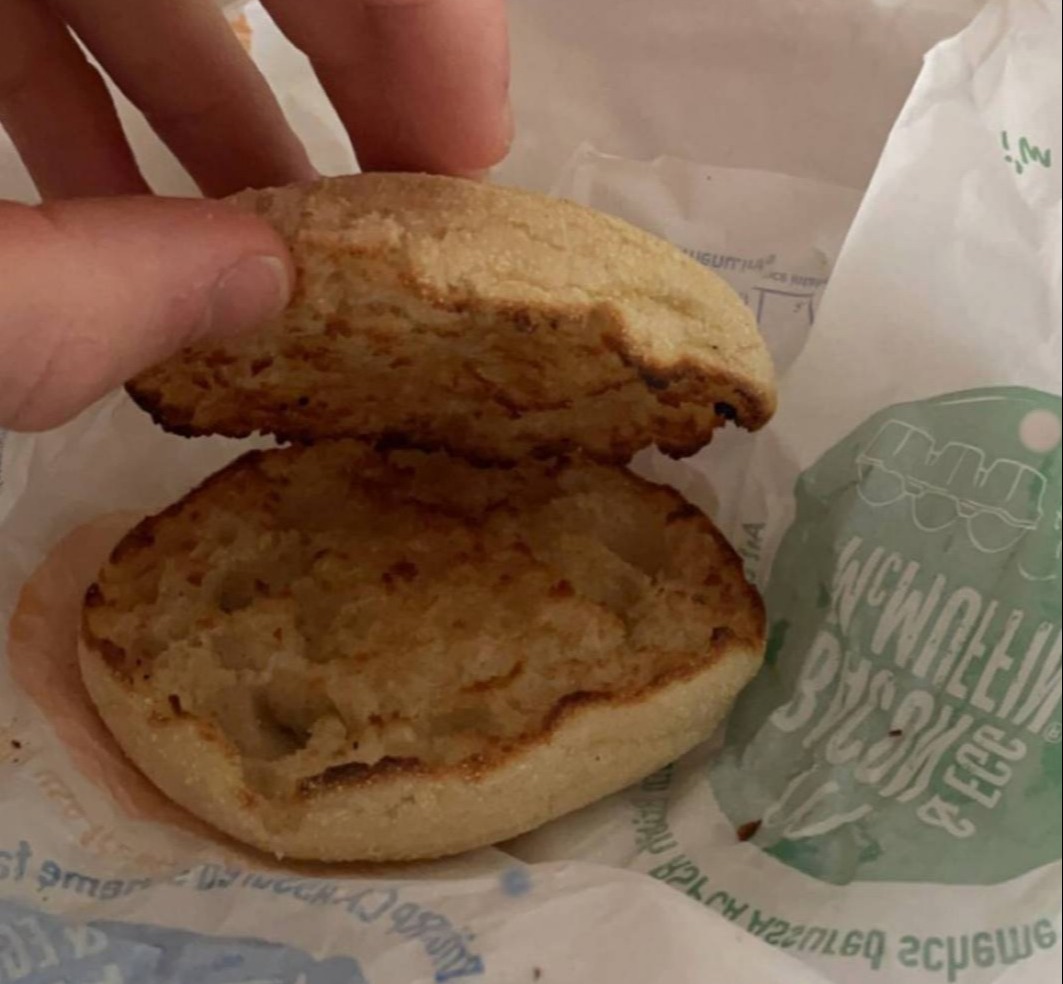 But he was baffled when just the bread turned up.

And his confusion only deepened when he realised the receipt had been stamped – meaning his order had been checked before it was delivered.

Alex posted a photograph of his sad-looking £2.89 meal on Twitter later that day.

The hilarious photo shows Alex holding open the muffin to reveal nothing inside. 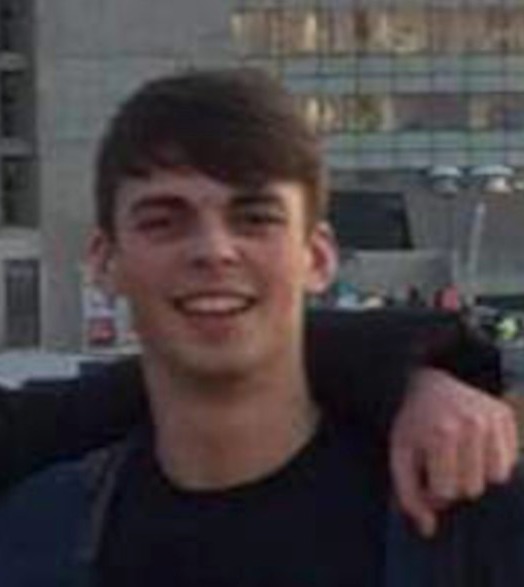 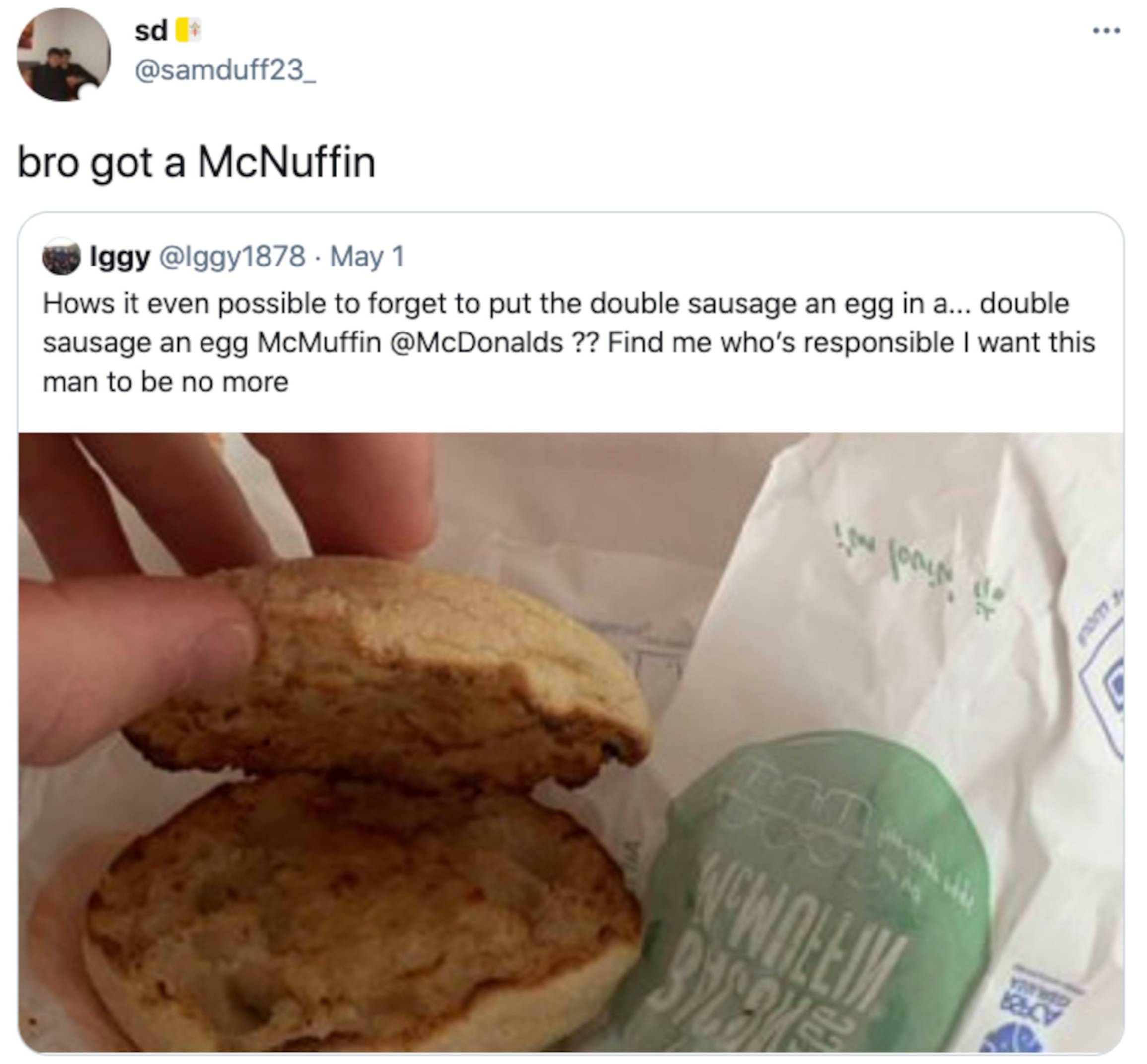 One wrote: “This has happened to me before and it just leaves you baffled.

“Like how is it even possible to do this?

“I couldn’t make a mistake like this even if I tried.”

Another joked: “Bro got a McNuffin”, while a third said: “He’s no lovin it anyways.”

And others said they thought the staff member responsible for the hiccup had been "hungover at work".

Alex said: "When it arrived you could tell there was something up as the packaging was so thin.

"When I opened it there were only two buns.

"Uber eats refunded £1.80, which isn’t even the price of a double sausage and egg McMuffin.

"The receipts had stamps saying the order had been checked but obviously something had gone wrong as there were no contents in the McMuffin and we received about seven hash browns instead of three.

"I was baffled and gutted – but the reaction to it has been funny."

Staff of King Charles told during mourning they could lose jobs