MEGHAN Markle has revealed baby Archie is nearly walking and says the 10-month-old has “changed her life”.

Archie has been living in Canada since Harry and Meghan's decision to step back as senior working members of the royal family and live a “financially dependent life”. 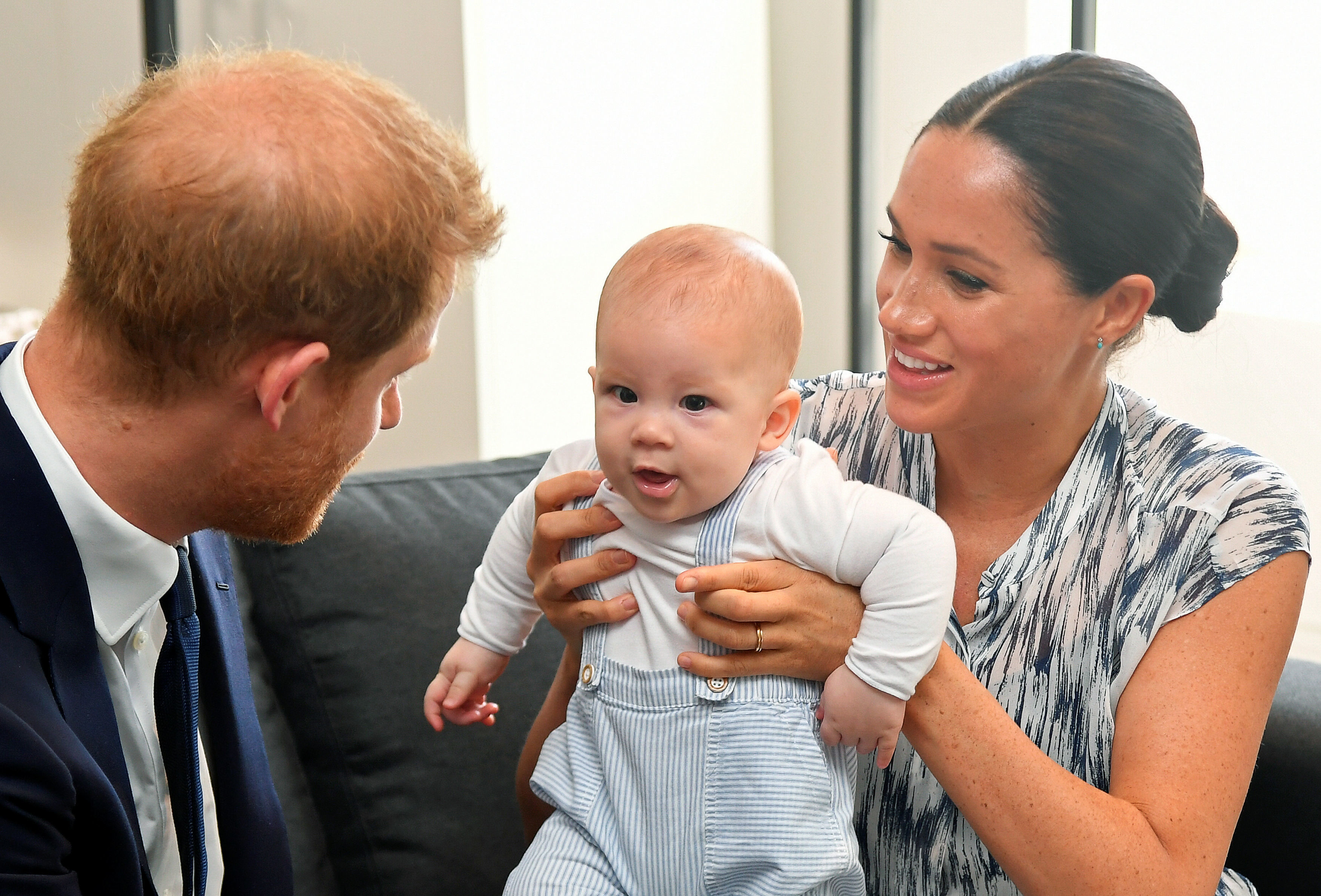 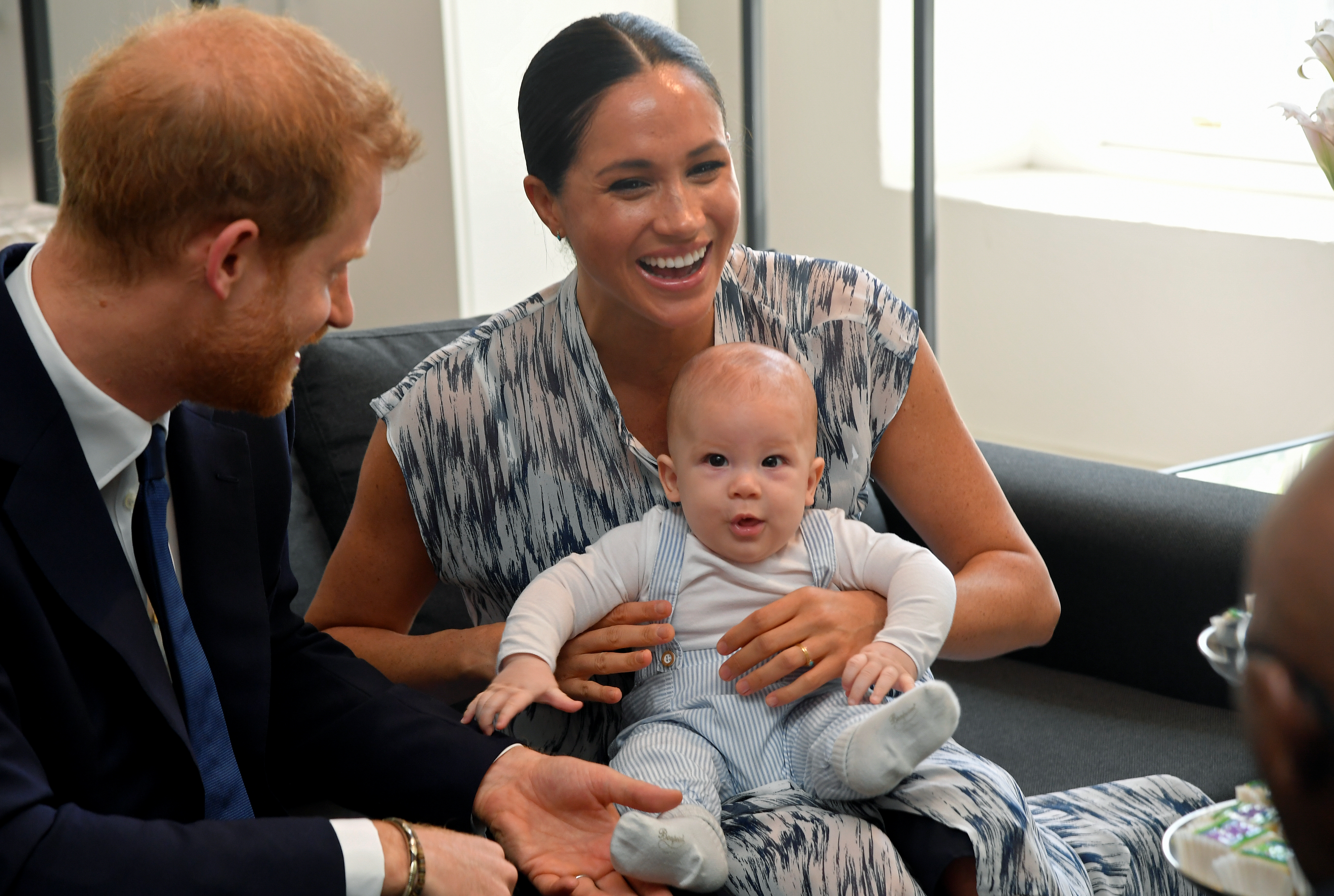 The Duke and Duchess of Sussex returned to the UK this week but Archie Harrison Mountbatten-Windsor did not join his parents as they completed their final royal engagements.

The Duchess of Sussex spoke about her son as she visited Robert Clack Upper School in Dagenham, east London.

Before taking the stage for the International Women's Day assembly, Meghan spoke to Geraldine Dear, one of the women involved in the Dagenham Ford strikes.

"I did ask her how Archie is and she said to me he's 10 months old today and he's just trying to walk,” said the 66-year-old Mrs Dear.

Meghan also spoke sixth-former Olivia Collins during her visit to the school.

The year 13 pupil said: “She was talking about how having Archie has changed her life and how important motherhood is.”

Archie has stayed behind in Canada, where the family are currently living in a £10million mansion on Vancouver Island.

The Queen has reportedly been “heartbroken” over missing her great-grandson, as Prince Harry and Meghan Markle set up their new family life with Archie.

The 93-year-old monarch is said to have revealed her “worst fear” is not seeing again – worrying they won't have a “relationship” as he grows up away from the Royal Family.

A royal source said told US Weekly: "[The Queen is] heartbroken over the thought of not getting to see her great-grandson.”

“The Queen would love to have a relationship with Archie, but it’s looking unlikely that will ever happen.” 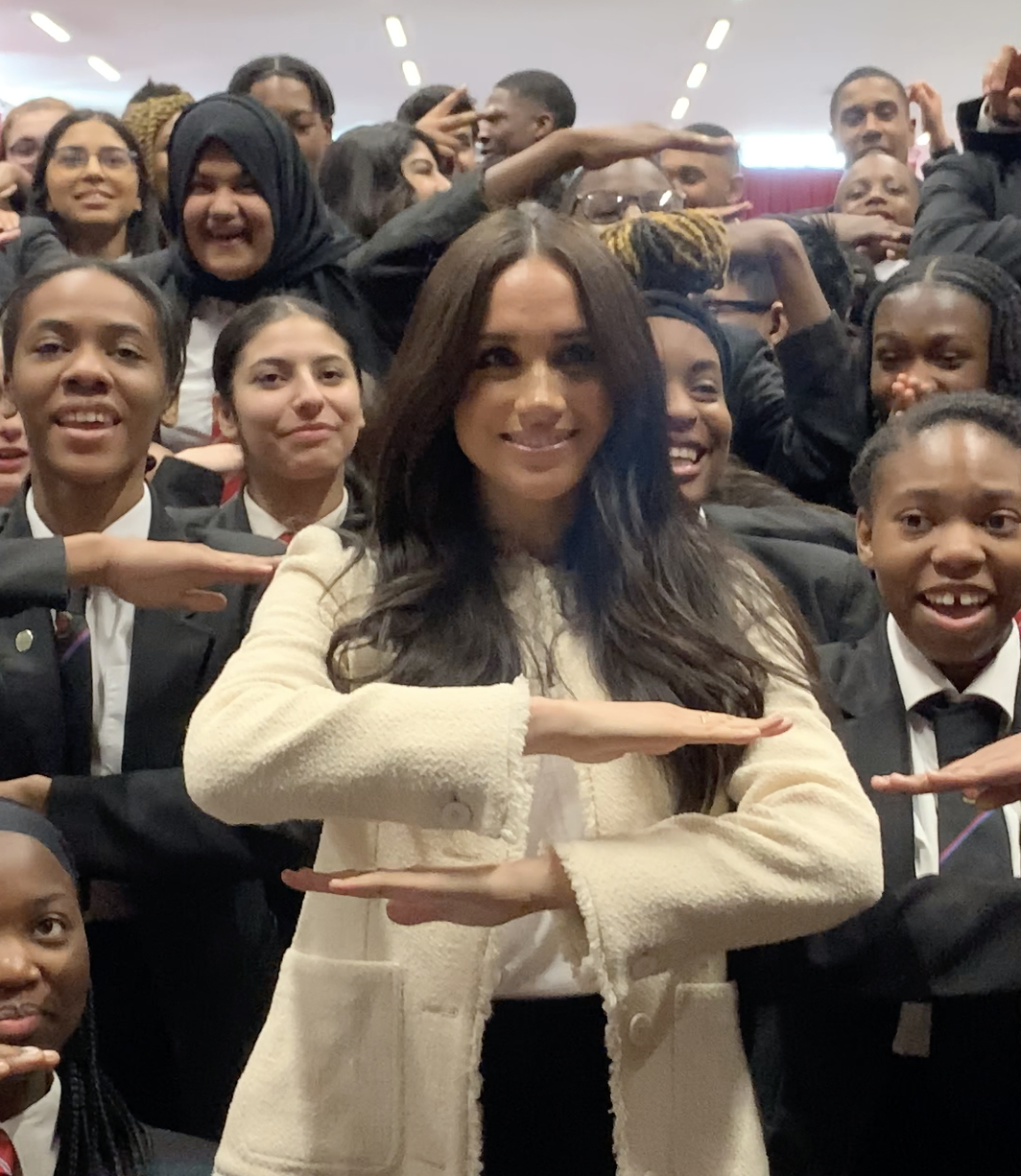