JALISCO New Generation Cartel members have been arming themselves to the teeth by using eBay to buy weapons and equipment usually used in war.

An array of guns, holographic weapon sights, parts for grenade launchers, night-vision goggles and bulletproof vests were bought on the site via PenPal, an FBI investigation found. 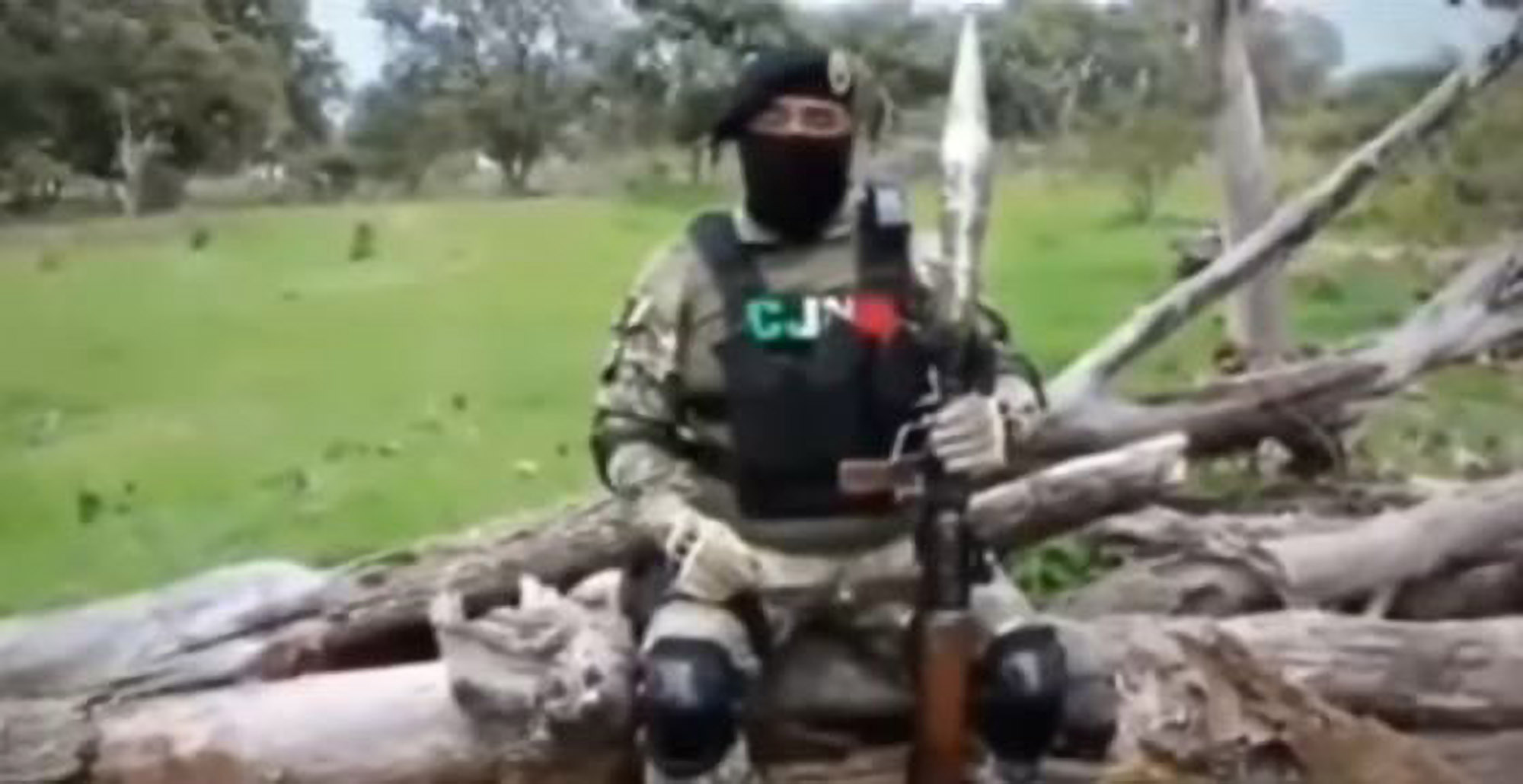 Fifty accounts were linked to the brothers Carlos and Ismael Almada that used addresses in both Los Angeles and the Mexican state of Jalisco, where Guadalajara is the capital.

FBI agents found Carlos used the alias Adrián Gallegos Trejo to receive his guns and military-grade weapon accessories at one address in Guadalajara and another in the neighboring municipality of Zapopan.

He then passed the items on to the hyper-violent Jalisco New Generation Cartel who are now said to outgun jailed El Chapo’s £13billion drug empire.

On September 28, 2019, authorities raided a house in Guadalajara.

Carlos Almada along with three alleged cartel associates was detained.

Inside the property, agents discovered an armory of weapons and equipment.

Carlos Almada was accused of being a prominent boss in the Guadalajara area, and sent him to the infamous Puente Grande jail outside of the city — the same prison El Chapo escaped from in a laundry cart.

Carlos was found dead in his cell in March last year in a suspected murder.

The cartel’s ruthless rise to dominance has left an appalling history of bodies and screams in its wake —  ripping out victims' hearts, dissolving their bodies in barrels of acid, and even targeting pregnant women. 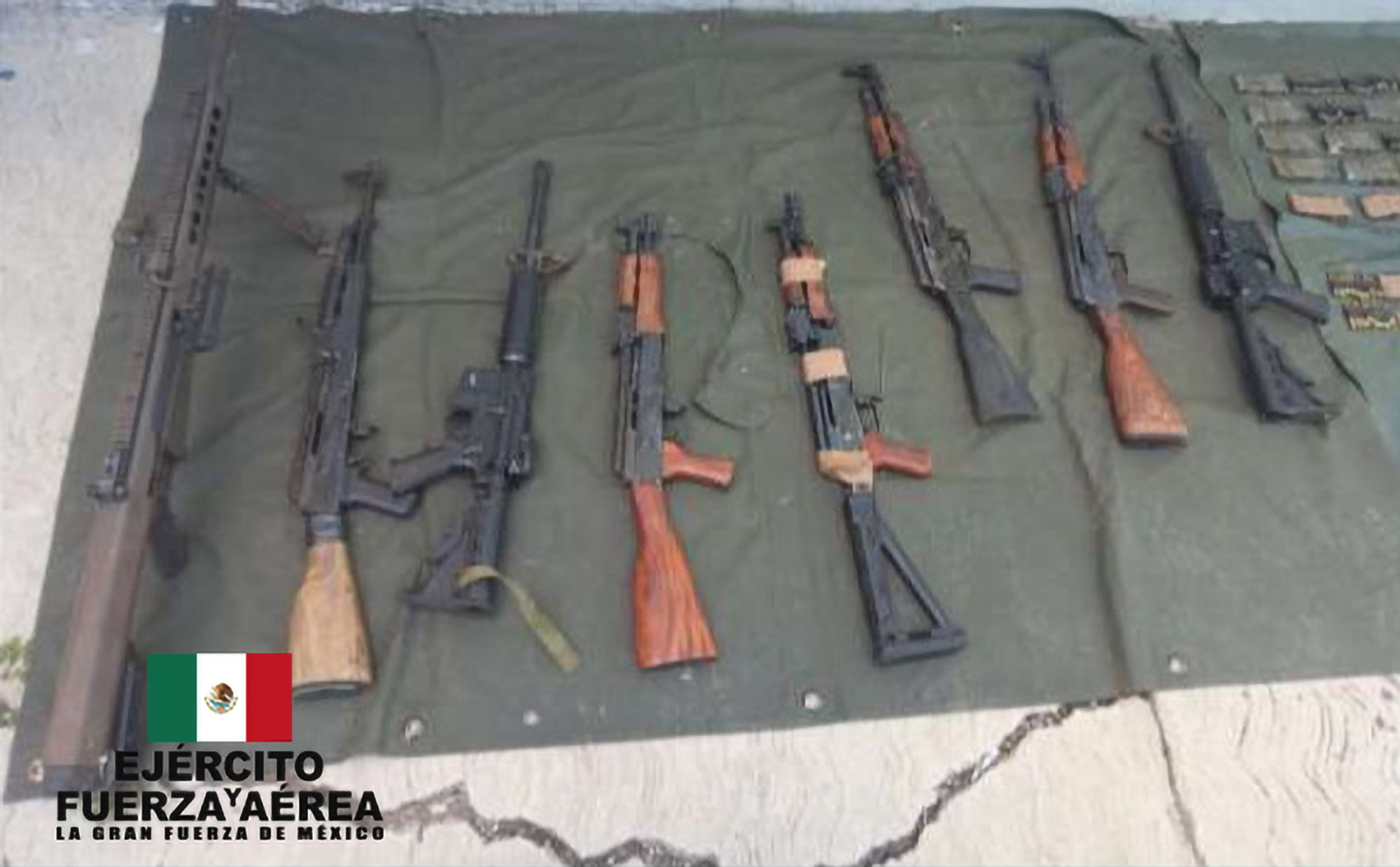 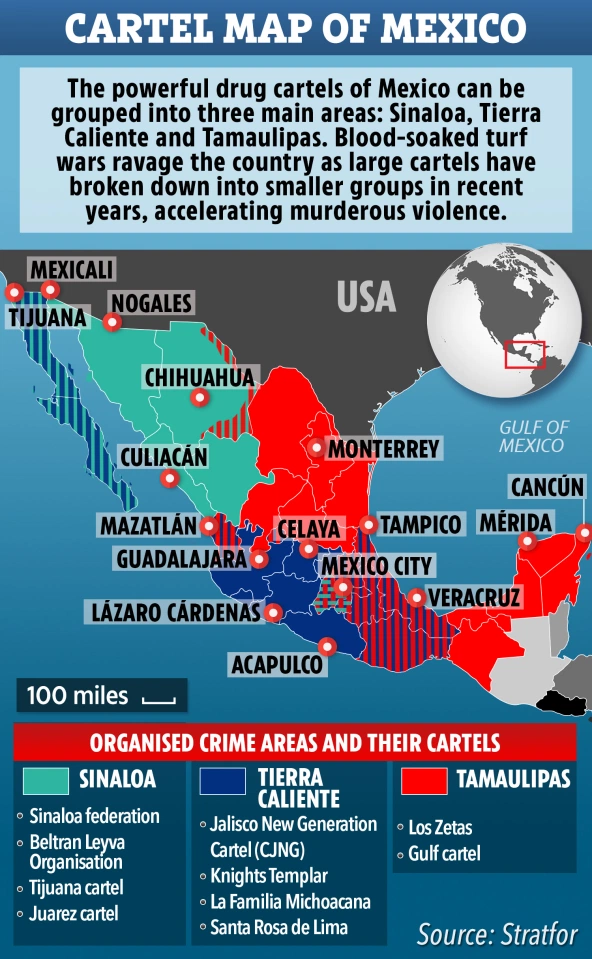 Mexican authorities estimate the gang oversaw one-third of all drugs smuggled into the United States.

Europe and Asia are also being aggressively targeted as it forges links with other overseas organised crime.

It comes after former drugs emperor Joaquin Guzman, 62, was locked up last year in the ADX Florence aka the Alcatraz of the Rockies.

But El Chapo's once-mighty cartel is now operating in the shadow of the CJNG. 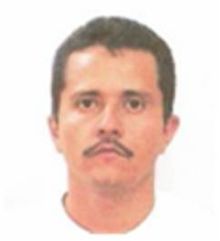 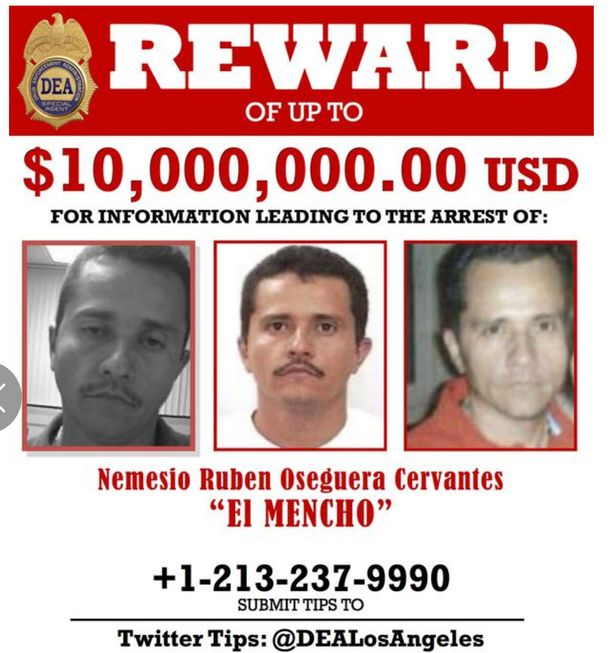 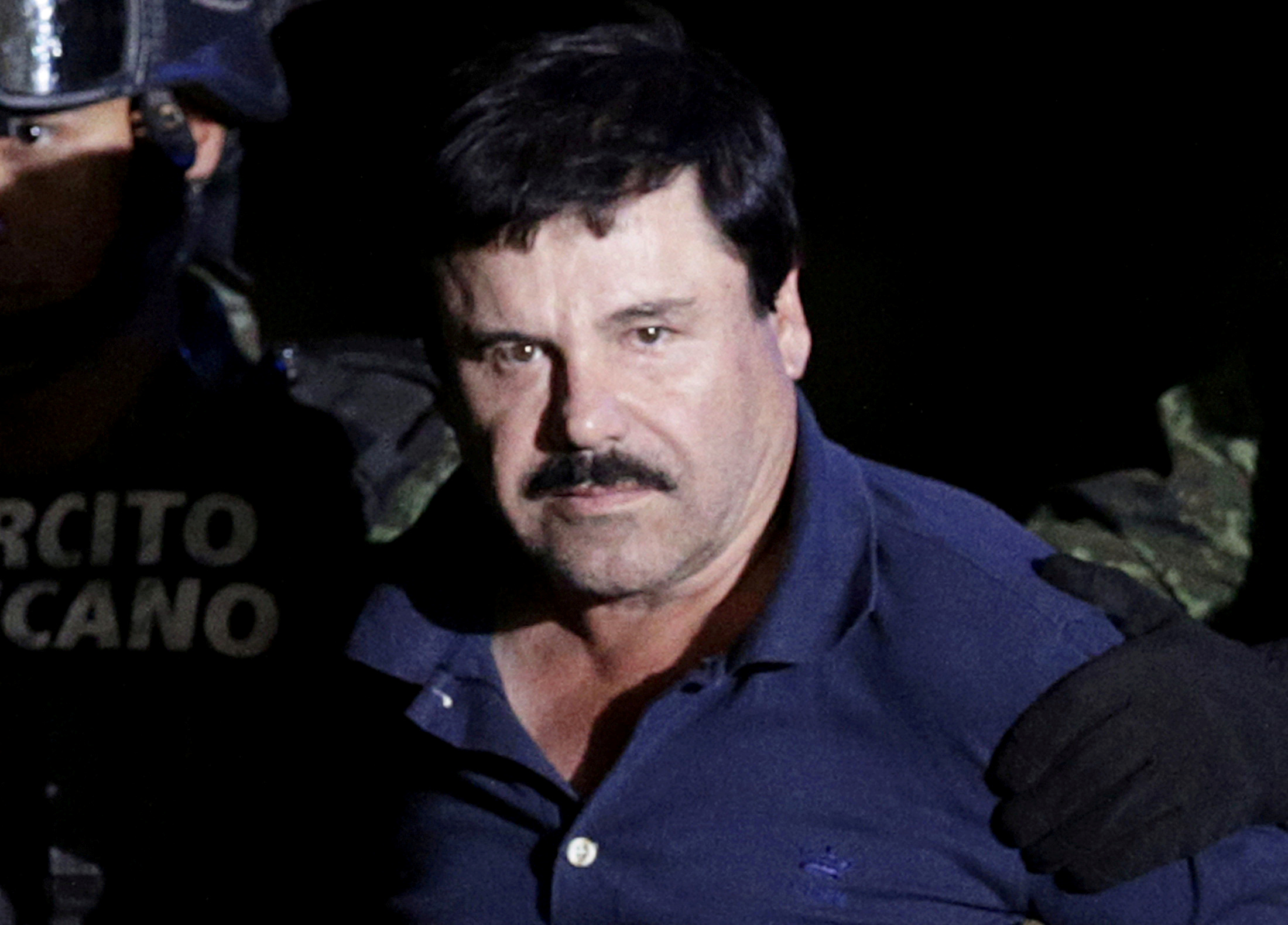 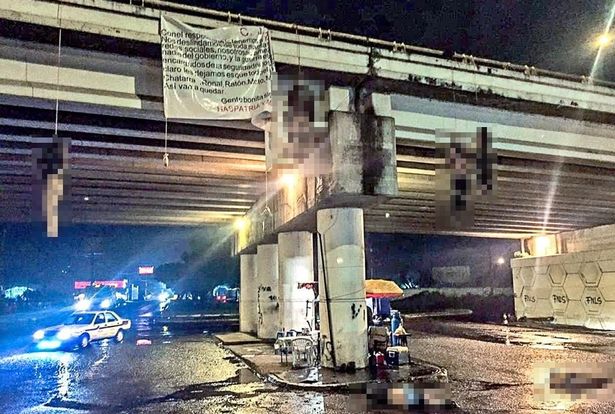 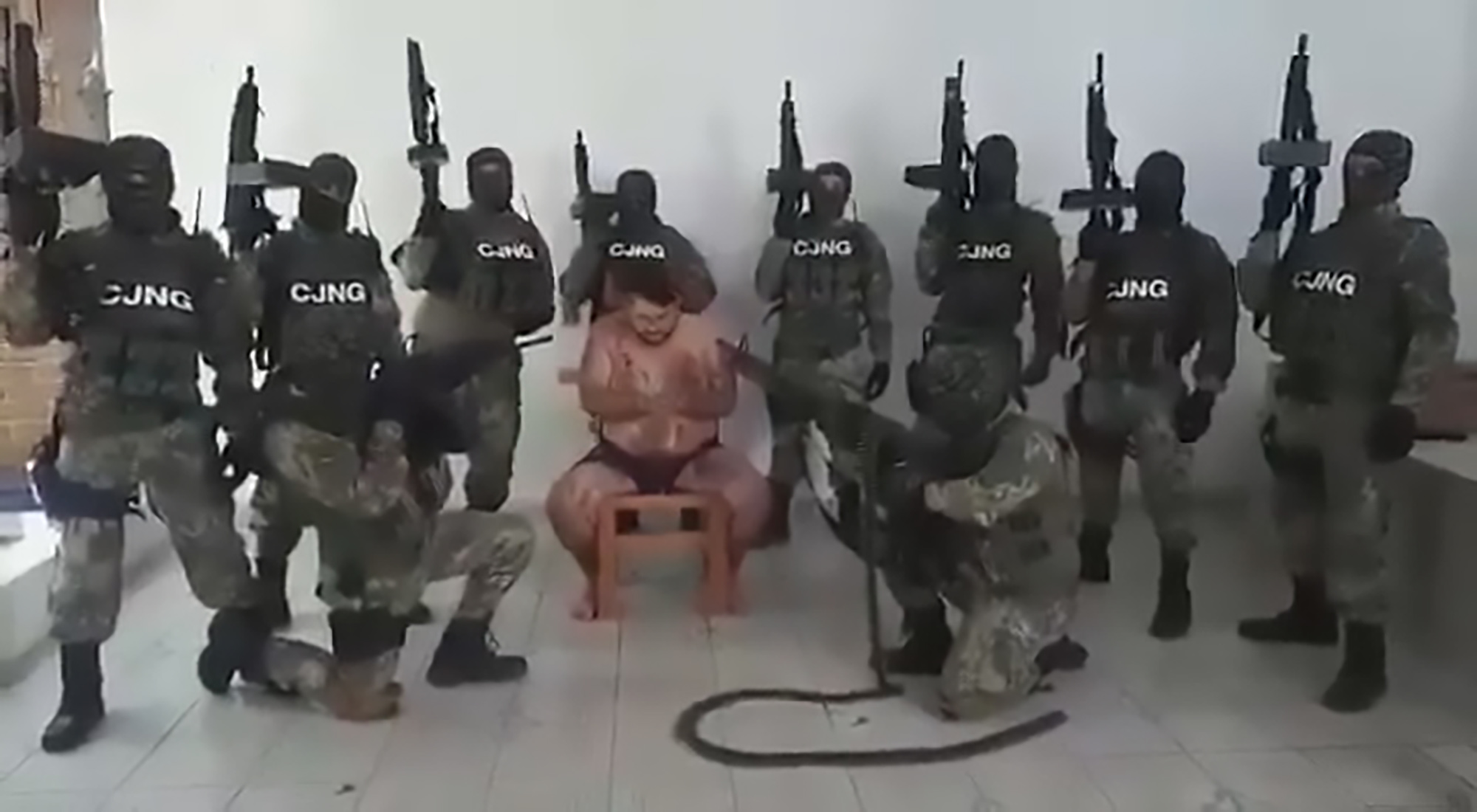 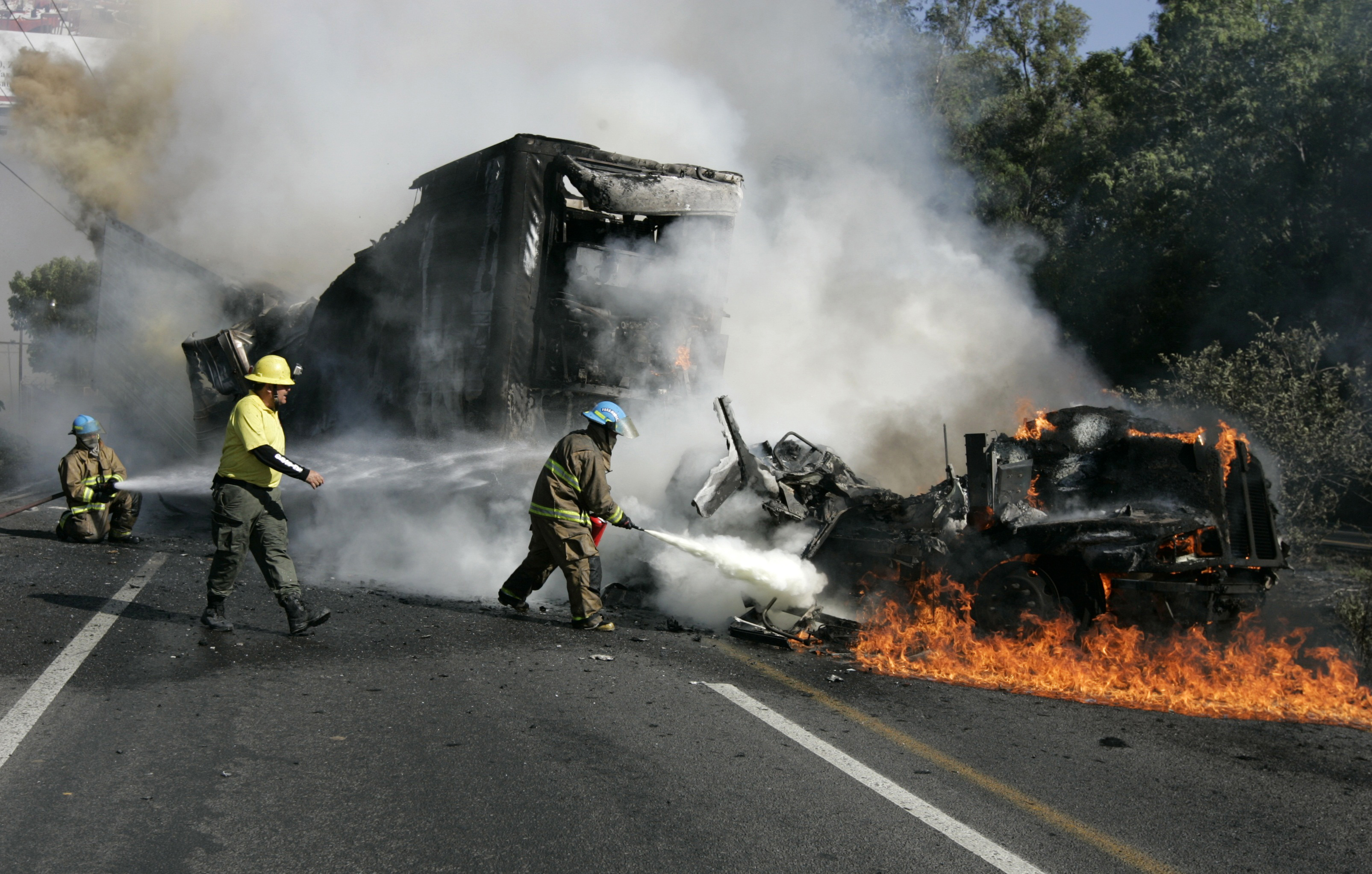 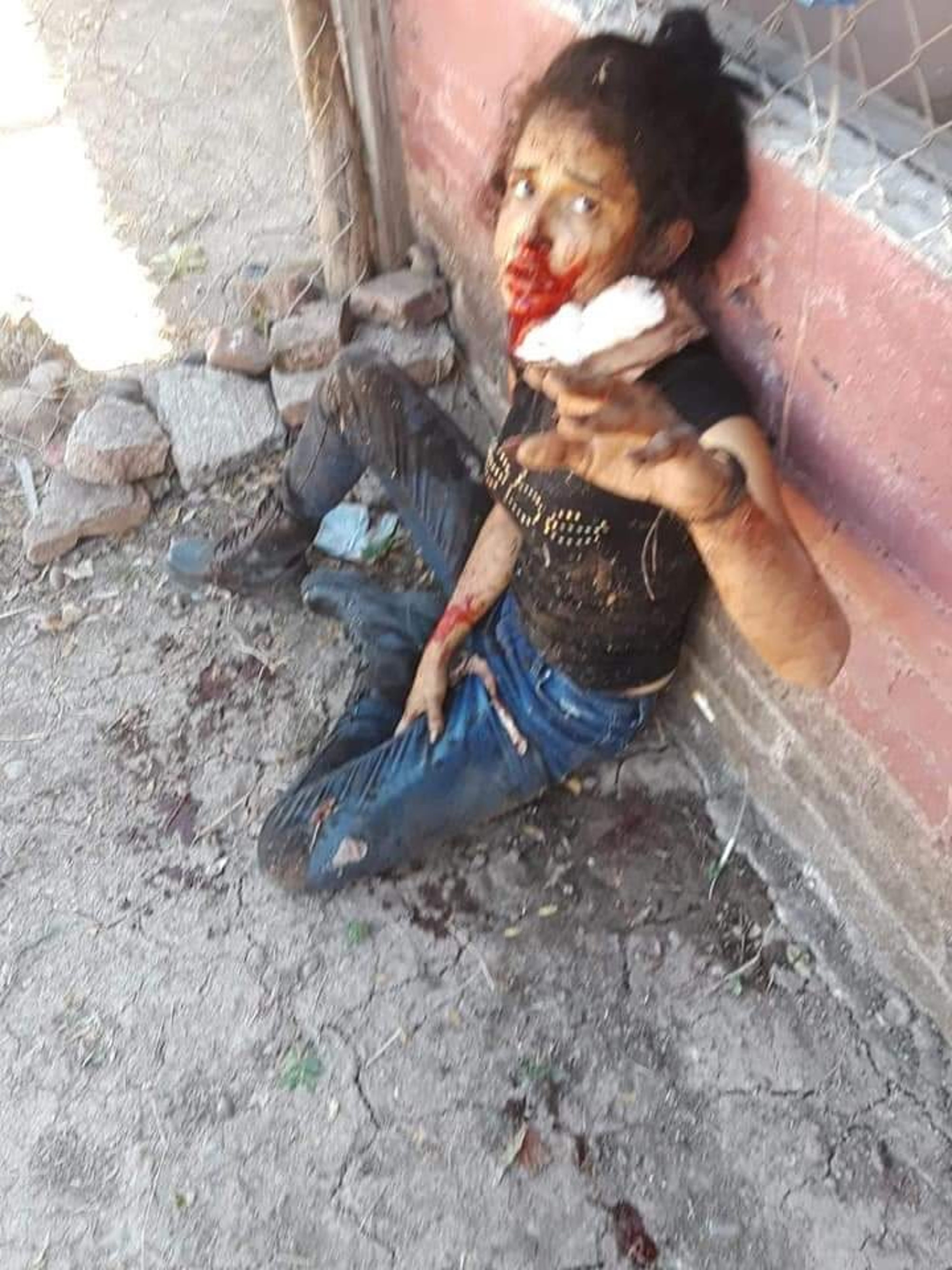 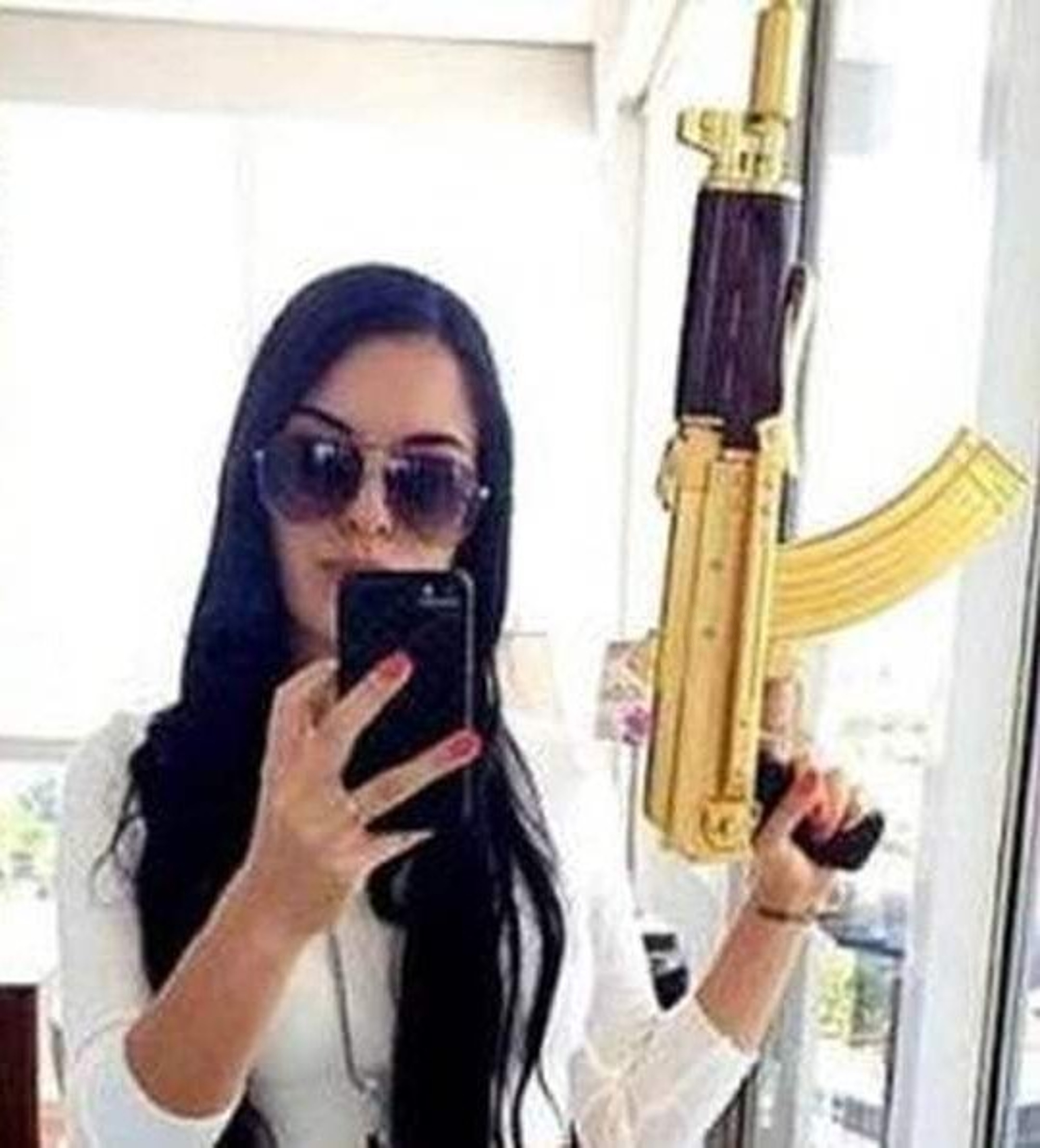 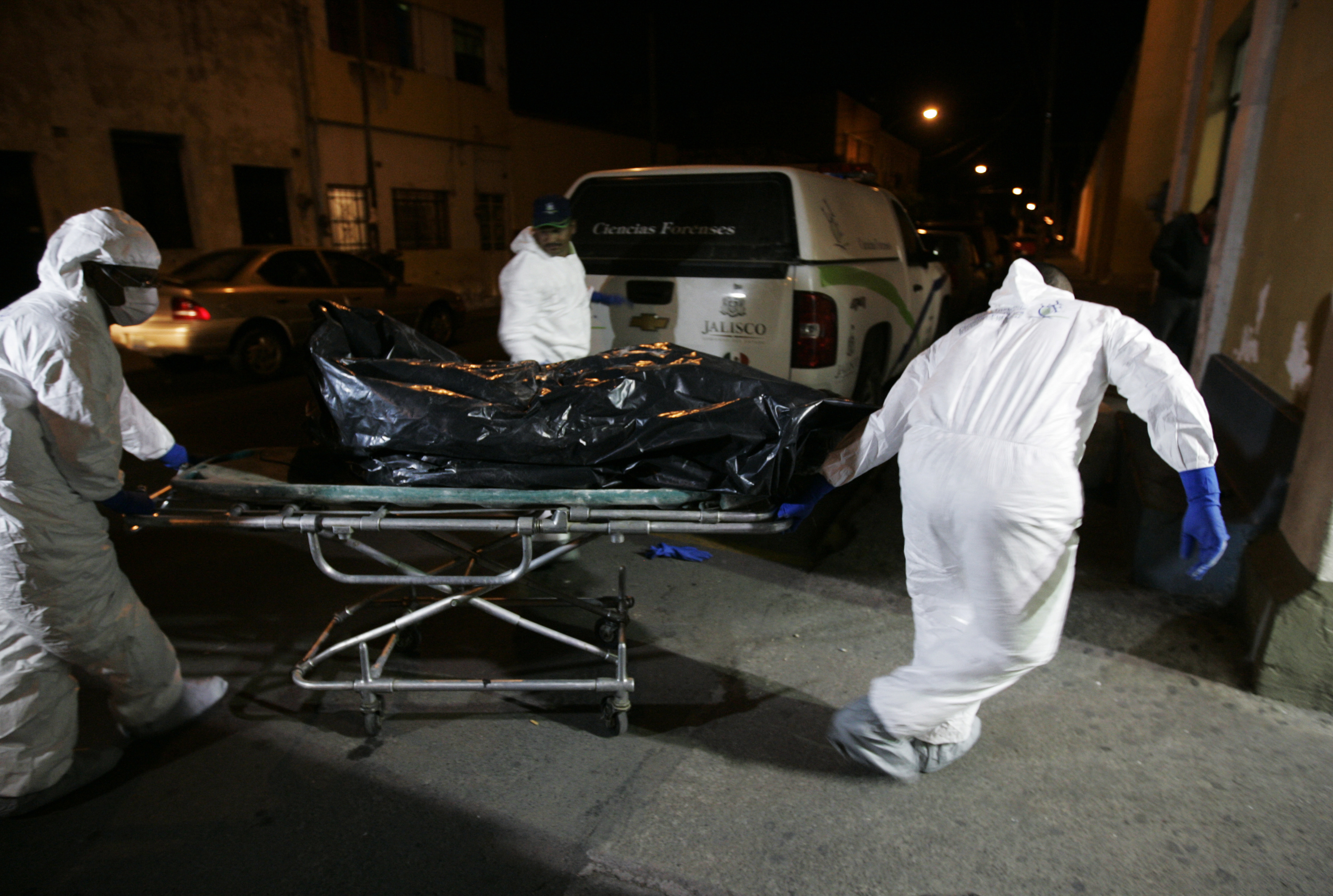 McDonald's launches probe into claims that Covid rules are ignored