MICHAEL Gove yesterday said the door is “ajar” for Brexit trade talks — just days after the PM said they are over.

The senior Cabinet minister lashed Brussels for refusing to compromise, but held out the hope an 11th- hour deal could be brokered. 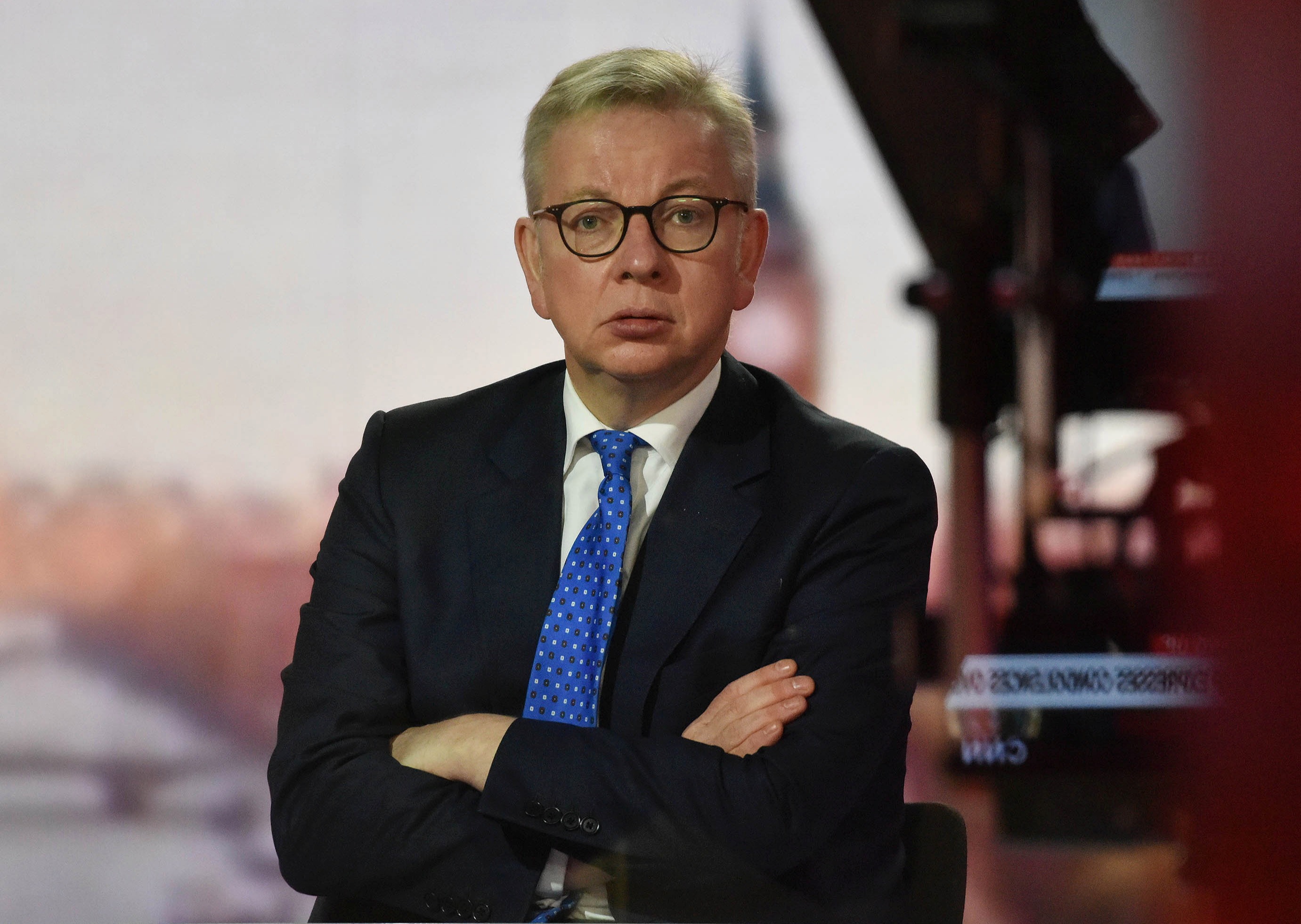 The crunch talks had collapsed after French president Emmanuel Macron sunk them in a row over fishing rights.

Mr Gove warned a No Deal Brexit would be “particularly difficult for France’s economy”.

But quizzed on whether the door for talks is still open, he said: “It is ajar.”

He told the BBC’s Andrew Marr: “We hope the EU will change their position. We’re certainly not saying that if they do that we can’t talk to them.

“But it’s only fair also that we communicate one other thing, which is that we are ready, if required, to leave on what have been called Australian terms.

"That’s not going to be a picnic.”

On Friday, Boris Johnson told Brits to prepare for a No Deal.

But the UK’s Brexit supremo Lord Frost is due to have a phone call with Michel Barnier today or tomorrow.

MICHAEL Gove is right: the French economy will be in huge trouble without a Brexit deal.

Which is why it’s time for President Emmanuel Macron to swallow his pride and back down over his demands on fishing — one of the biggest obstacles to an EU/UK trade agreement.

We made it clear when we voted for Brexit that independence meant taking back control of our waters.

So French fishermen have had more than four years to work out how they will make a living once the UK leaves the EU.

If they’re still floundering, that’s a headache for Macron.

But he’s got no business taking out his frustration on us.

Meanwhile, there are growing signs Europe thinks a No Deal Brexit is almost inevitable.

Angela Merkel has told fellow EU leaders they need to brace themselves for such a position.

EU leaders are demanding yet more compromises from Boris if they are to agree to a deal. 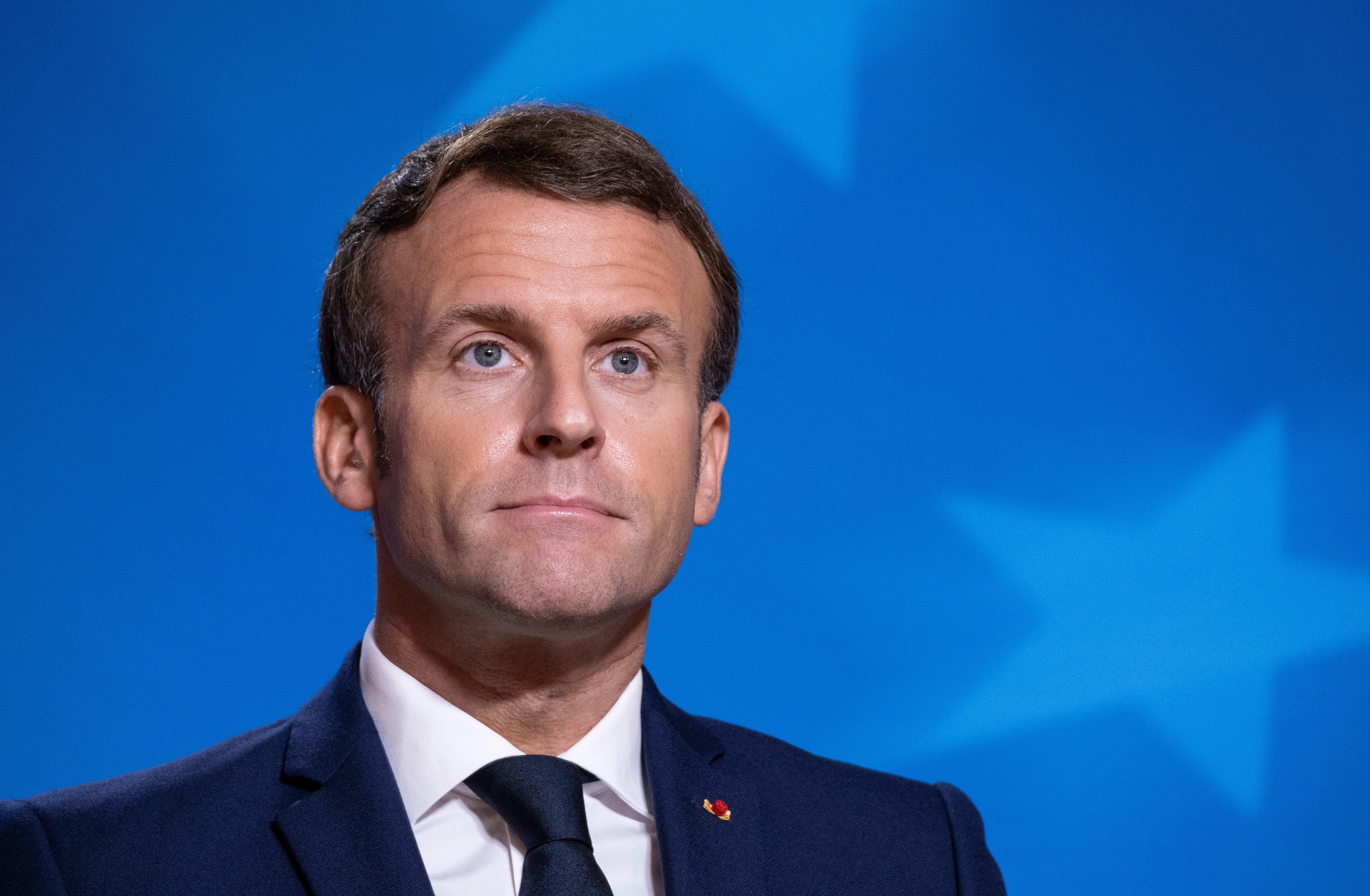 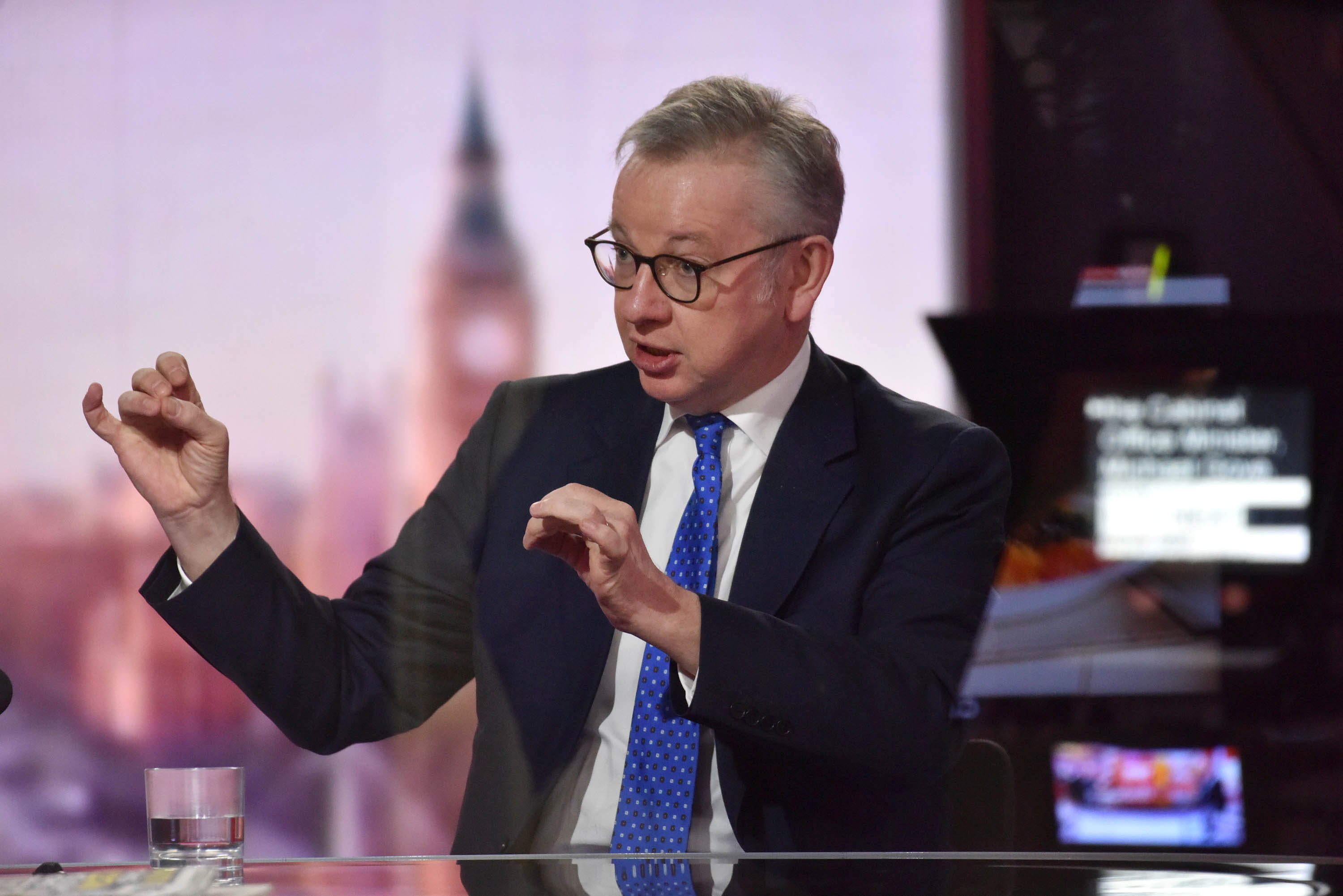