A 38-year-old military veteran tossed a smoke bomb outside former President Donald Trump’s Mar-a-Lago resort in Florida because he was upset he had not yet received a stimulus check, according to a report. 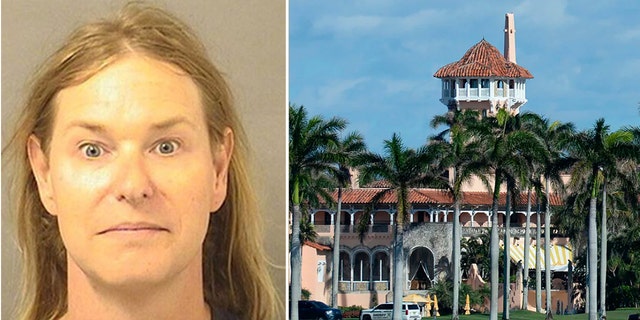 The U.S. Secret Service and Palm Beach police responded Sunday afternoon to a report of a smoking and smoldering device on South Ocean Boulevard, where two cars crashed while trying to avoid the device.

The bomb turned out to be a 7.5-inch fused incendiary device called “5 Minute White Smoke” made by Pyro U, according to police.

Surveillance footage showed someone in a gray Volkswagen throwing the device out the car window.

Police traced the license plate to Rawls, who told cops on his cellphone, “I know the real reason you want to talk to me,” the station reported, citing the arrest report.

“I know why I’m here, it’s because I threw a smoke bomb, it’s all on video,” he later reportedly told investigators.

Rawls told investigators he’s a combat veteran and former Airborne Ranger who has struggled since being discharged.

He spoke of his disdain for the former administration since his stimulus check had not yet arrived.