Millions of adults have no idea how to eat healthily – with one in 10 believing cheese is better for them than spinach.

A study of 2,000 adults found that despite 59 per cent claiming to be foodies, one in five don’t think it’s possible to have good fats in food. 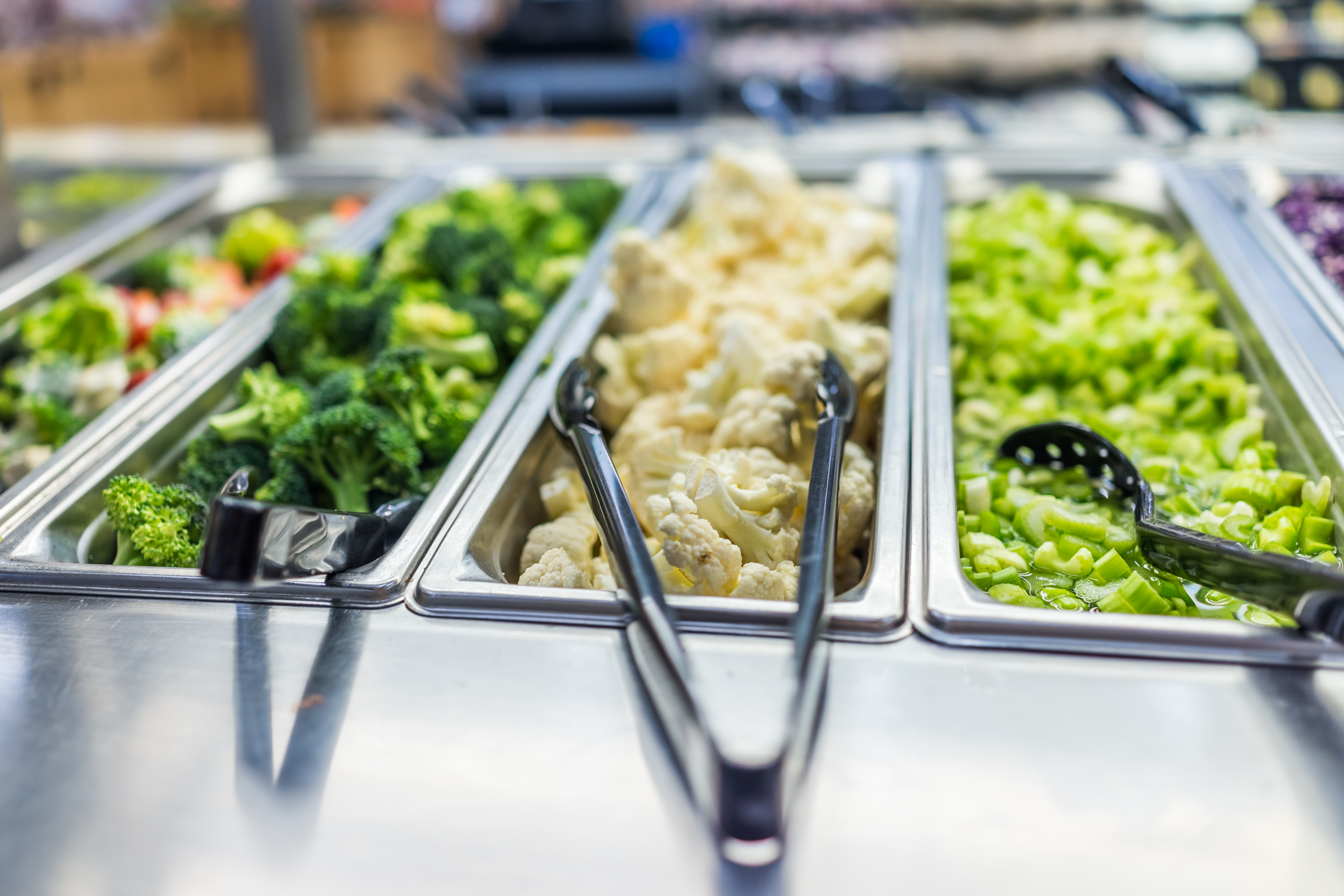 And 18 per cent believe all high calorie foods are bad for you.

More than one in 10 consider margarine or a sports drink to be healthier than nuts while a fifth think potatoes or crisps are better for you than salmon.

A spokesman from Morphy Richards, the creator of the Intellisteam, which commissioned the research, said: “The results of this study provide an interesting insight into what people know about food – and how they cook it.

“It’s not always easy to tell the difference between good and bad foods, and it can be easy to fall for common misconceptions.

"But there is a clearer understanding when it comes to the method of cooking, with steaming correctly being named as the healthiest option.

“Convenience is definitely something people enjoy when creating dishes – but it’s all about finding the balance between having a delicious meal and a healthy one – they can be both.”

The study also revealed respondents fared a little better when it came to cooking methods, with 44 per cent correctly saying steaming is the healthiest way to cook a meal – something 61 per cent often choose to do.

Seven in 10 were also aware about the benefits of sealing flavour and preserving nutrients of food when steaming.

It also emerged more than three in 10 respondents enjoy convenience when cooking, with Brits averaging two ready meals a week.

Although 29 per cent admitted they should know more about the food they consume.

As a result, 57 per cent would love to learn more about how to make nutritional meals and 42 per cent see it as 'extremely important' to eat balanced dishes.

But nearly nine in 10 have been left frustrated after trying to get numerous components of a meal to be ready to serve at the same time – with 29 per cent experiencing this weekly.

Despite this, the average adult is cooking meals from scratch four nights a week – and consider these to be balanced meals.

Although 44 per cent of those polled via OnePoll admitted they regularly feel exasperated when making these dishes.

A spokesman from Morphy Richards added: “So many live busy lifestyles and it can be difficult to create nutritious meals after a long day.

“Often in these instances, the last thing you want is to have to juggle cooking multiple parts of a meal at the same time."

Crash-through rather than consult: The Dan Andrews Achilles heel