MINISTERS have urged well-heeled mandarins to lead by example and get back to the office.

Vaccines Minister Nadhim Zahawi admitted just one in four of his staff are at their desks on a rota system. 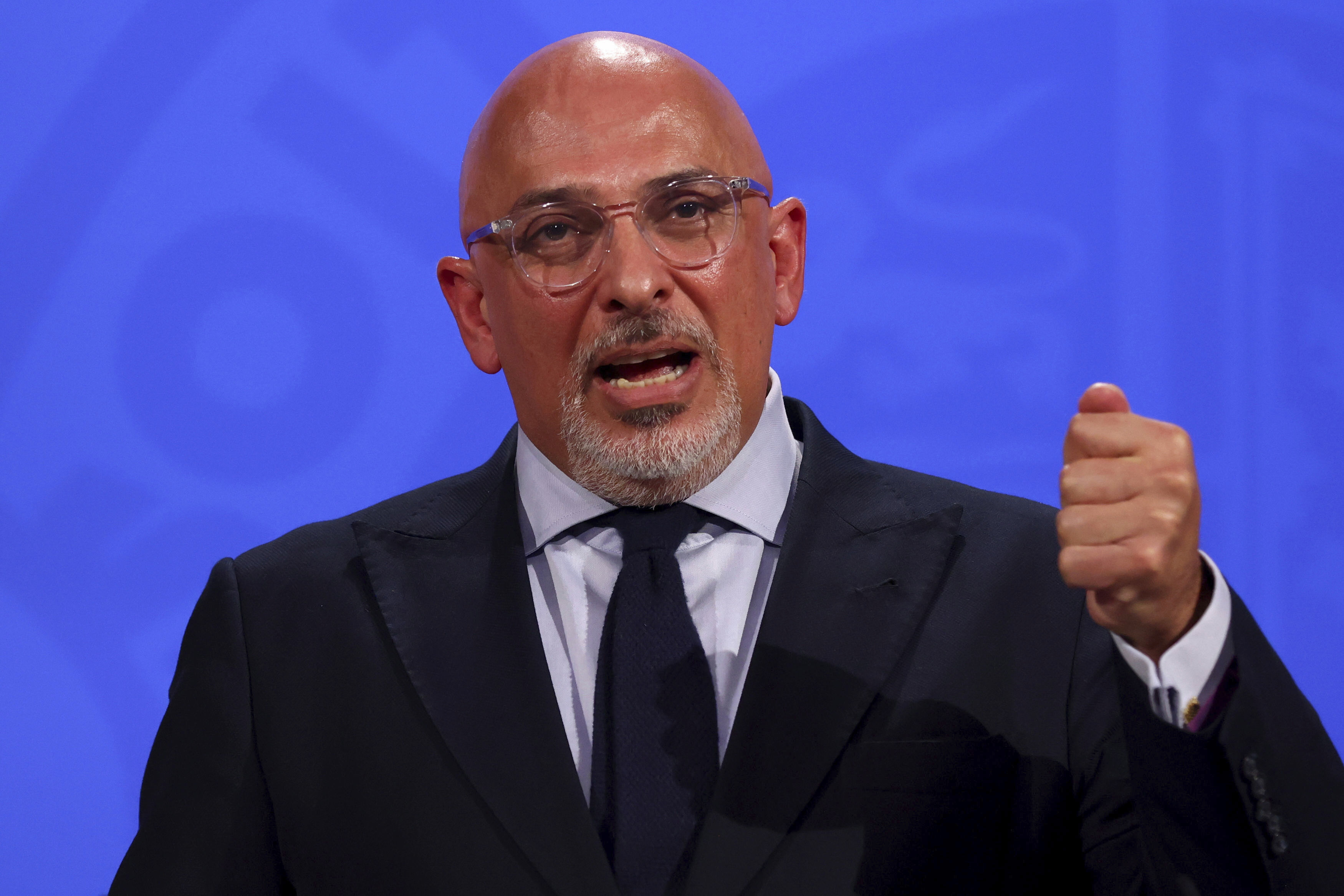 But he vowed to personally get more of them back.

Mr Zahawi said: “We continue to make sure we get people back as quickly as possible, as safely as possible. It’s the right thing.”

With the number of staff in Whitehall still pitifully low, top brass — such as TV Yes, Minister’s Sir Humphrey — were told to take the lead.

Mr Zahawi said: “We have to lead by example.”

But The Sun can reveal parliamentary bosses are still telling MPs’ staff to work from home where possible.

MPs were warned in an email that “access to the estate will still be restricted”.

And they have been told to carry out a full risk assessment before letting staff back to their desks.

However, while much of Whitehall remains a ghost town, millions of workers are heading back to the office.

Rush-hour traffic surged yesterday. Tube journeys in London between 7am and 8am were up by 33 per cent on last week — and eight per cent on Monday.

Buses were more packed, with 73 per cent more journeys yesterday compared with last week and up ten per cent on Monday. 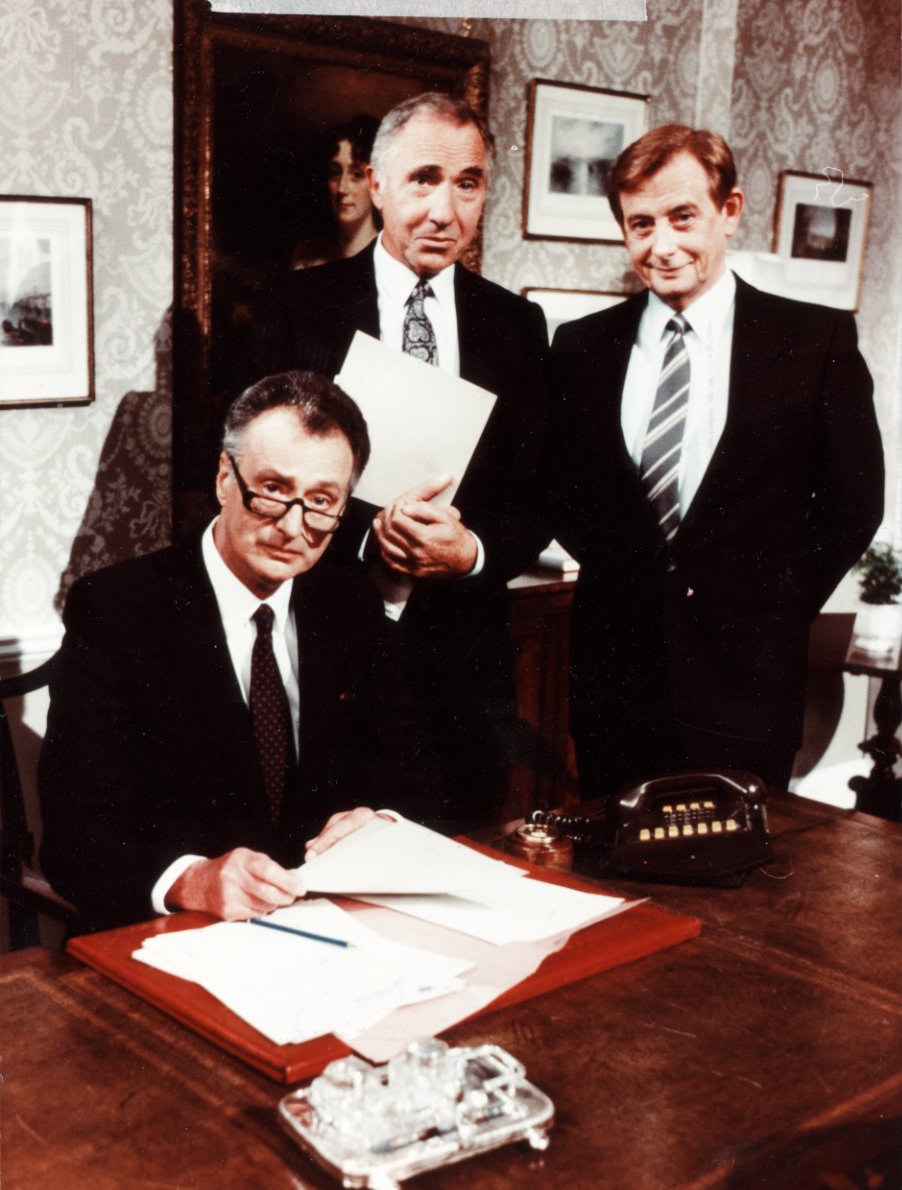 When to expect results in the nine battleground states

UK lightning map: Live tracker and where thunderstorms are hitting near me?