THE world's first transgender reality star and model who was found hanged in “mysterious circumstances” was murdered, her husband has said.

Daniel Cuervo suspects his wife Miriam Rivera, star of reality show There’s Something About Miriam, was killed after she refused to accept work as a prostitute. 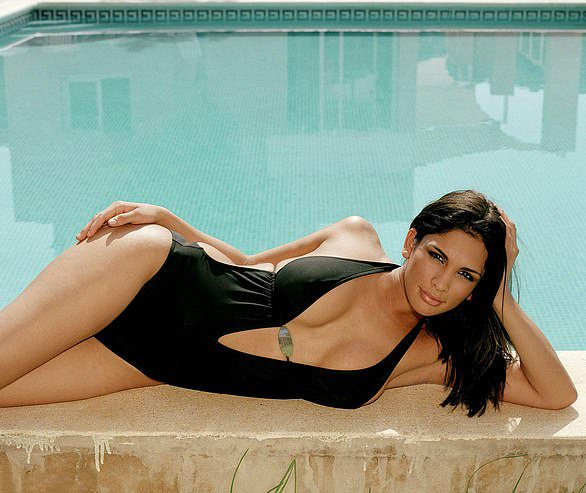 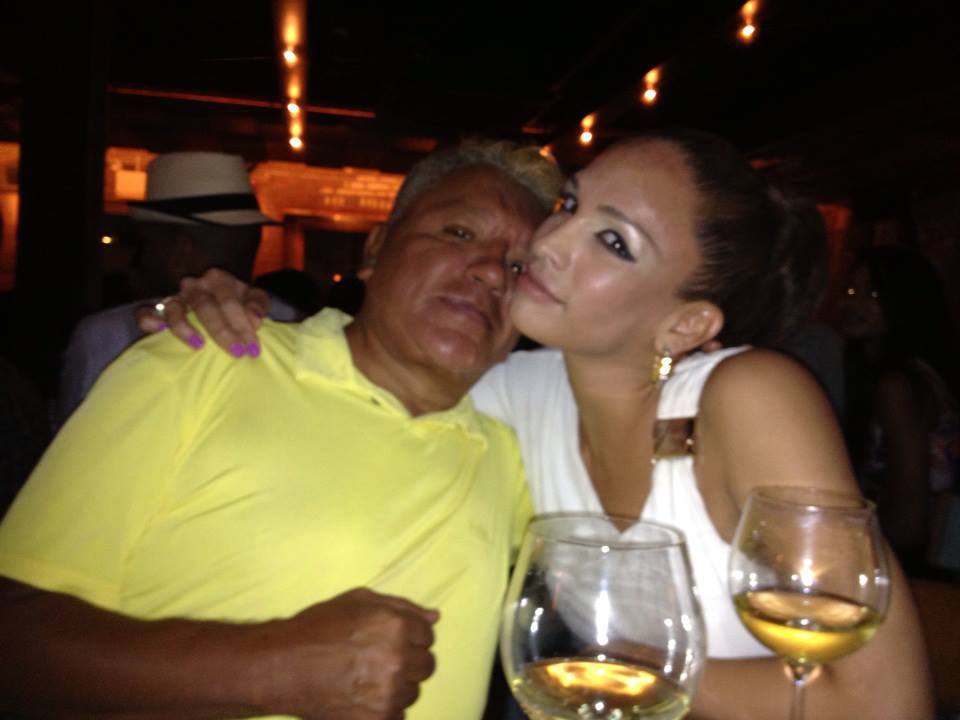 The Mexican-born TV star was found dead at the age of just 38 at her home in her native country on February 5.

Mr Cuervo told Daily Mail Australia: "On the morning of February 5, Miriam called me [in New York] from Mexico, telling me she was feeling sick and vomiting blood, so I told her to get to the hospital.

"She called me again before leaving the hospital at 12pm and that was the last time we spoke."

By 2pm, Miriam was found hanged at her home in Hermosillo, Mexico.

Now, Mr Cuervo is speaking out about why he believes his wife's death may have been 'passed off' as a suicide.

He recalled the moment he asked authorities to fly Miriam's body to New York, but was told her remains had been cremated, leaving no opportunity to perform an autopsy.

He has also alleged he received a "threatening" phone call around the time he was trying to arrange Miriam's funeral.

During the call, he claimed an unknown man threatened: "Don't come back to Mexico or we'll kill you too." 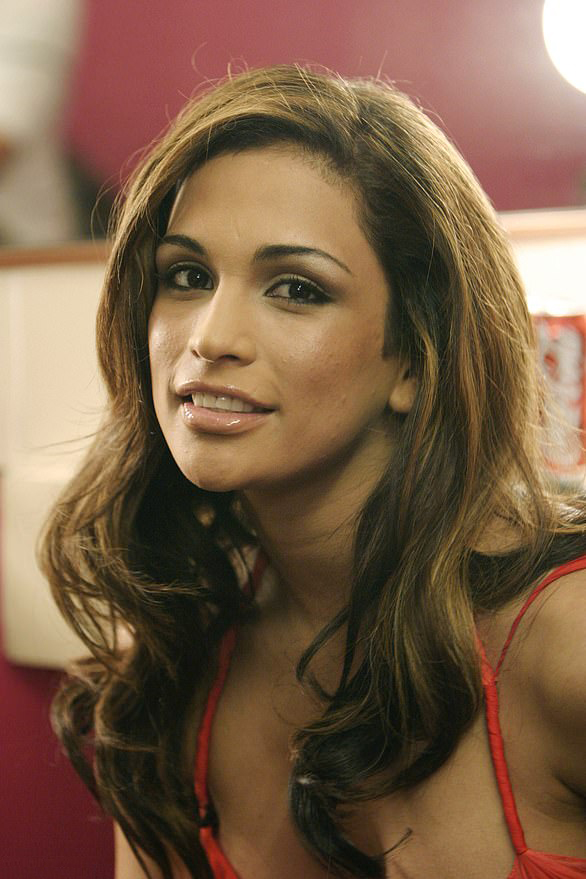 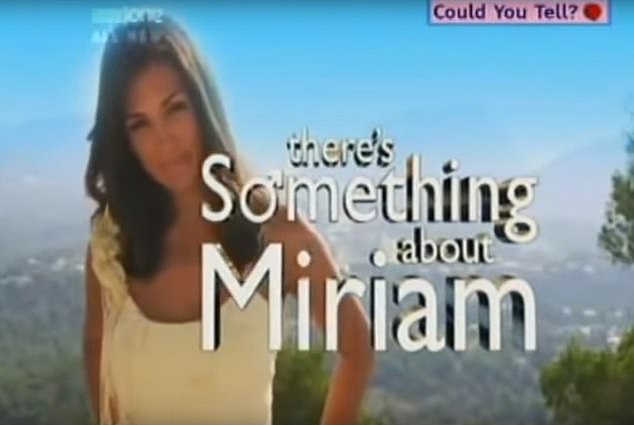 Miriam’s close friend added that some suspect she may have been killed for speaking out against human trafficking.

Jeanett Ørtoft theorised: "Some say she was killed for going against human trafficking, others say that she took her own life."

She added that the last time she spoke to Miriam, the TV star said she was “looking forward” to the future.

'The last time I was on the phone with her, a few weeks before her death, she told me she was just about to finish a degree and was looking forward to that,.

"She told me she wanted to write a book about her life."

“The news about you being taken away from this world far too early and in this way broke my heart and left me in shock and tears.

“You made a huge difference for me and so many other people around this planet. Your life was too short, but you made it remarkable.

“I feel deeply grateful that you let me into your heart, mind and life. Thanks for all the great memories.

“We had plans about creating more this year, and I can't believe I will never see you again. At least not on this side.

“You were the shiniest star on earth, now you're the most shiny in heaven.” 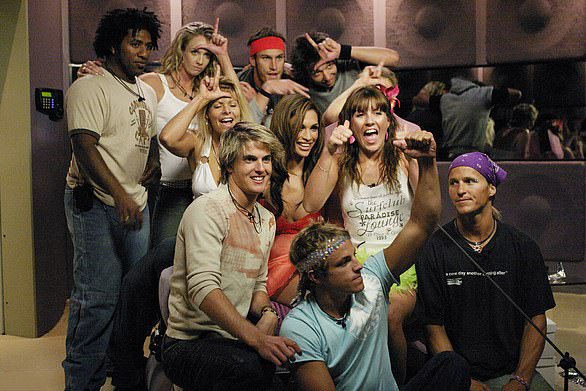 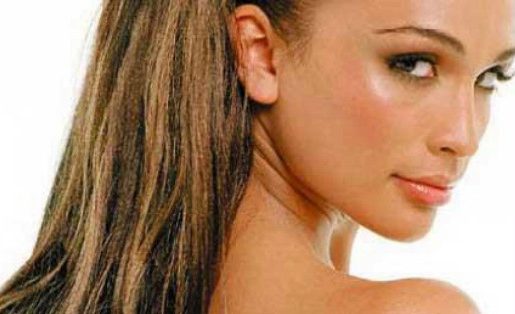 Who was Miriam Rivera?

Miriam first shot to stardom in 2004 on the controversial British TV show – There’s Something About Miriam, which was viewed by millions.

But in a dramatic twist in the final episode, Miriam revealed her identity as a transgender woman.

This came as a surprise to the contestants, who all sued producer Endemol for conspiracy to commit sexual assault, defamation and personal injury.

They all claimed they had suffered “psychological and emotional damage” and eventually settled for an undisclosed fee.

The winner, Tom Rooke, received £10,000 in prize money and was supposed to go on a romantic holiday with Miriam. 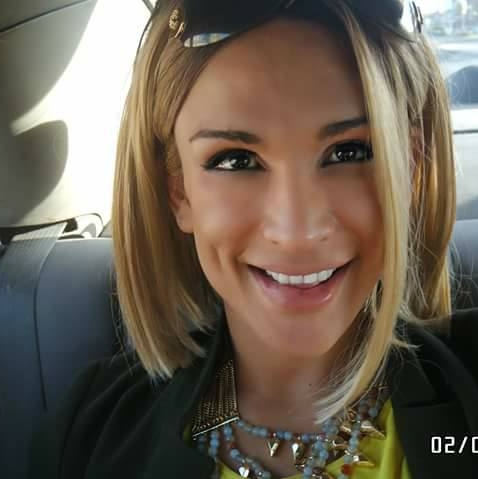 Despite the controversy, the show was a hit in the UK and was later aired in Australia on Channel 10.

Miriam later made a highly-publicised guest appearance on Big Brother Australia's fourth season, which was watched by millions.

In 2010, the Daily Mirror reported that Miriam was working as a “£300-an-hour escort” in Knightsbridge, London.

The reality star confirmed she offers clients a “full service” – saying “I do absolutely everything”.

She added: “Once you have paid for me, you can do whatever you want.”

Miriam told how she worked as an escort to pay off hospital bills racked up after an accident.

She revealed that many of her clients were wealthy businessman and celebrities who are desperate to “experiment”.

She told the Mirror: “They pay for my companionship and we only have sex if I want to. It’s voluntary.

“But most of the time they are so hot I end up being the one begging them. I have no regrets – I’m having fun.

“I started doing this for the money and when everything is sorted I will stop.” 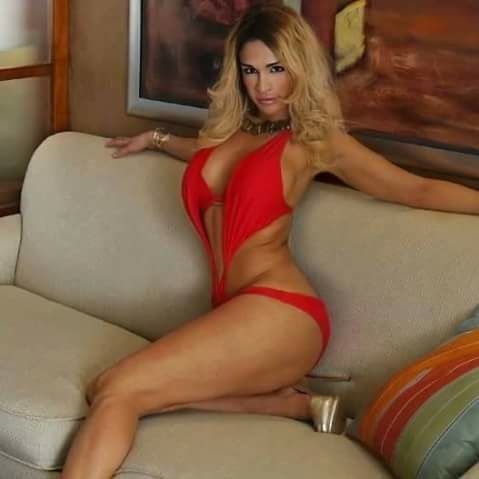