Courageous Carrie, 33, revealed she lost a baby ­earlier this year but is now expecting her second child with Boris Johnson. 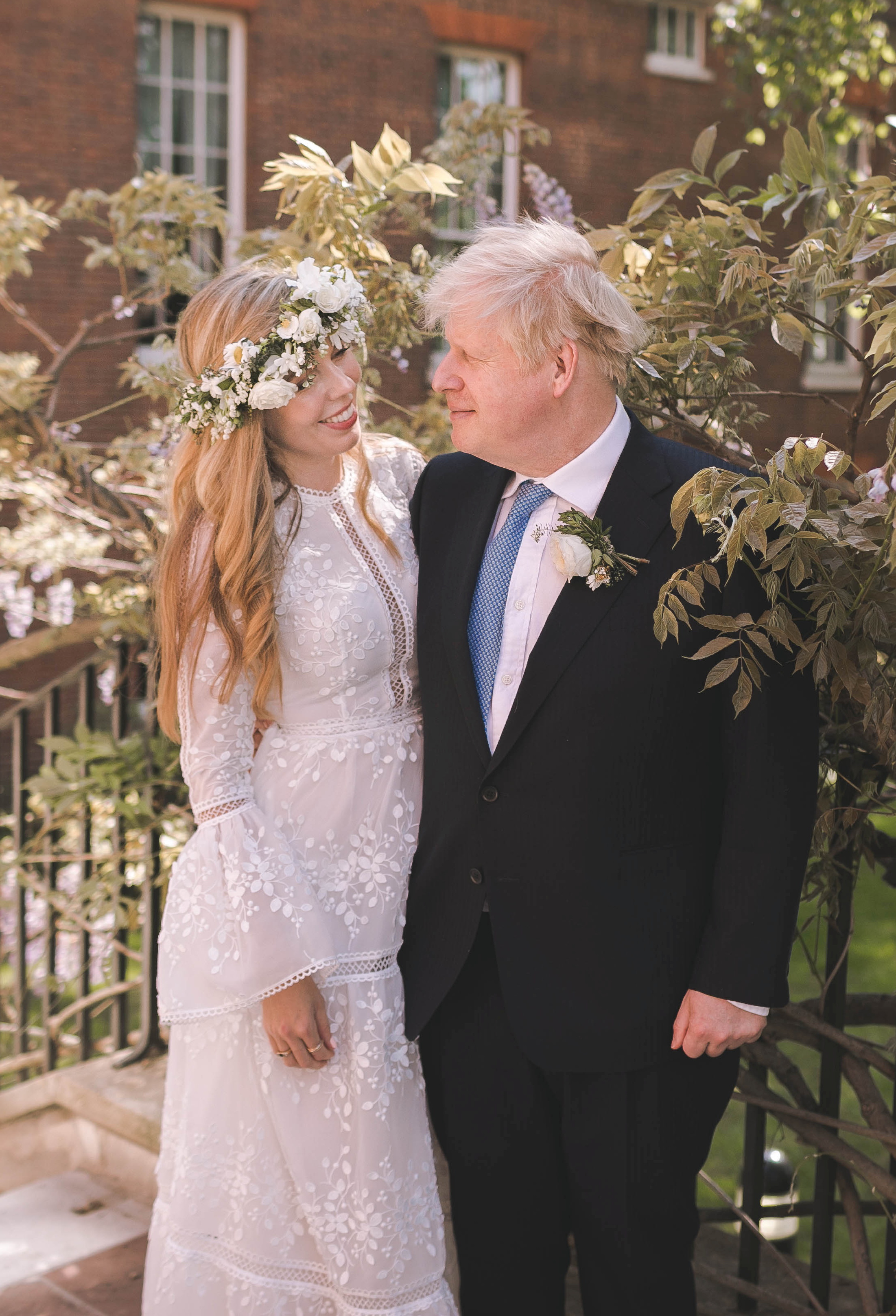 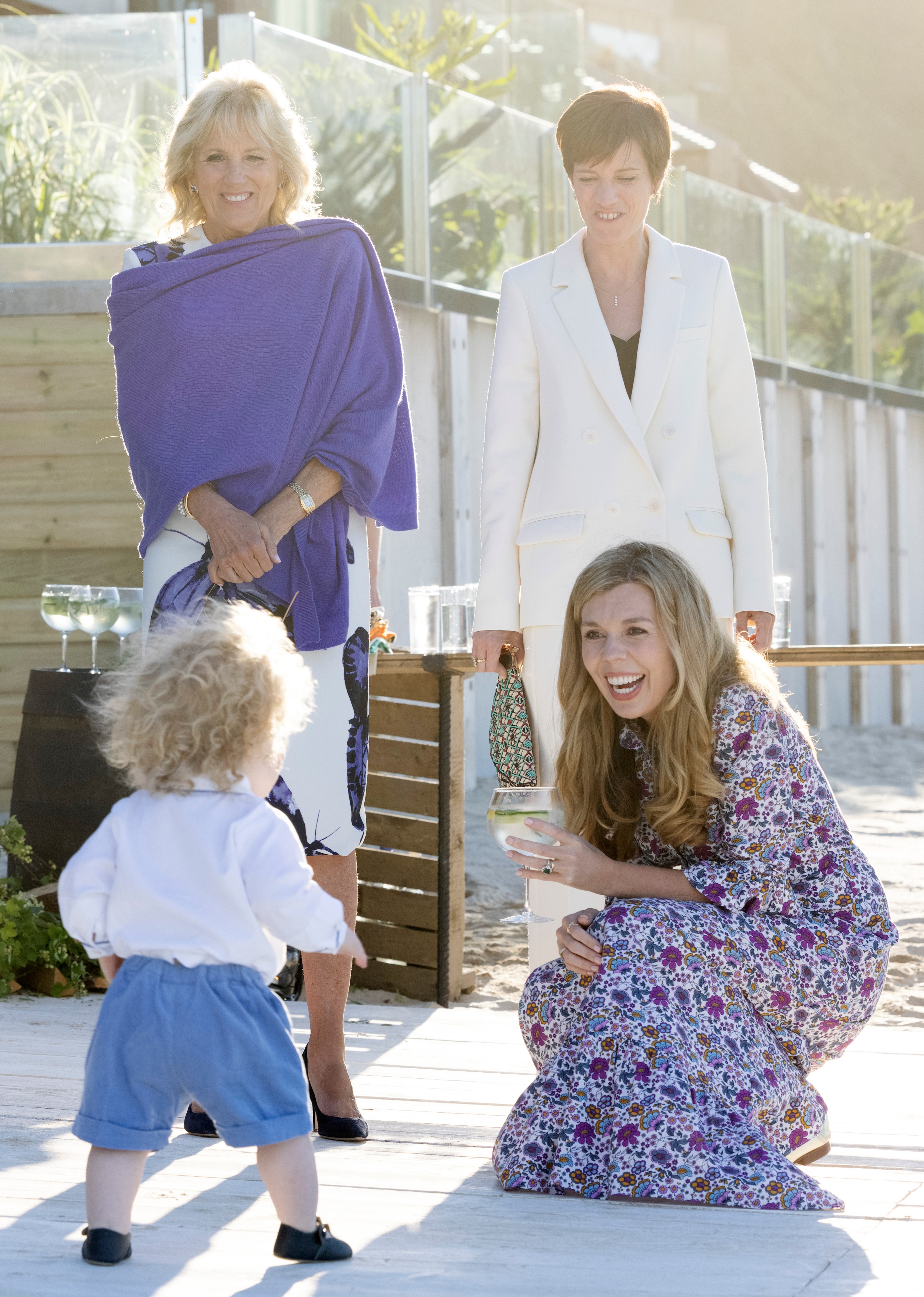 In a statement on Instagram, the PM's wife said they were expecting a brother or sister to their first child Wilfred due to arrive in the winter.

Ruth Bender Atik, of the Miscarriage Association, said talking about pregnancy after losing a baby was important as it can be an anxious time for a couple.

She added: “It’s vital we think about partners and remember their needs and ask them how they’re doing.”

And Zoe Clark-Coates, of the Mariposa Trust, a baby loss and bereavement charity, told the BBC: "We see a massive influx of people asking for support if anybody of note, or even a TV show covers the story of baby loss in their shows, we see a real influx of people.

“When people of note talk about their own loss it gives a lot of people the confidence to start speaking about it — and sharing their own personal stories.”