Fears grow for missing festive reveller, 28, who was last seen leaving a nightclub in the early hours just two days before Christmas 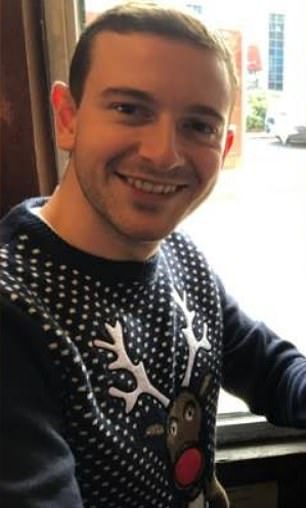 Concerns are growing for a man who was last seen leaving a nightclub in the early hours of December 23.

Jack Morrad, 28, was last seen leaving the Colors nightclub in Southernhay, Basildon at around 2.30am last Sunday – just two days before Christmas.

Police say they are concerned for his welfare and they ‘need to find him to make sure he’s okay’.

When he was last seen he was wearing a green Barbour jacket, a blue Christmas jumper with a a deer on the front, pale blue jeans, and white trainers.

Charlotte Mansell, a friend of Mr Morrad, contacted Mail Online and said that friends and relatives are ‘all extremely concerned’.

She added: ‘We are trying to spread the word as much as possible to find Jack as there’s been no luck so far.’

Friends set-up a JustGiving page to raise money to fund their search for Mr Morrad.

The post on the site read: ‘The search for Jack goes on but we need your help. His mum and family are devastated and we need to find him.’

If you’ve seen Mr Morrad or have any information about where he is then you can contact police by calling  101 quoting incident 262 of December 23. 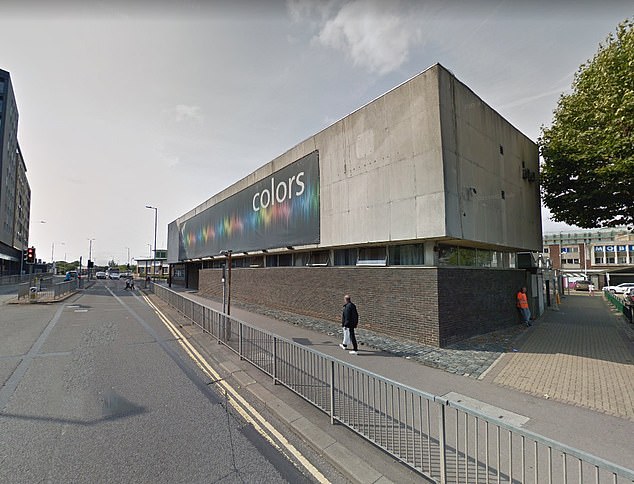