Amy Louise Gerard, has not been seen since she disappeared outside an Irish bar on the popular holiday isle following a night out with her boyfriend. 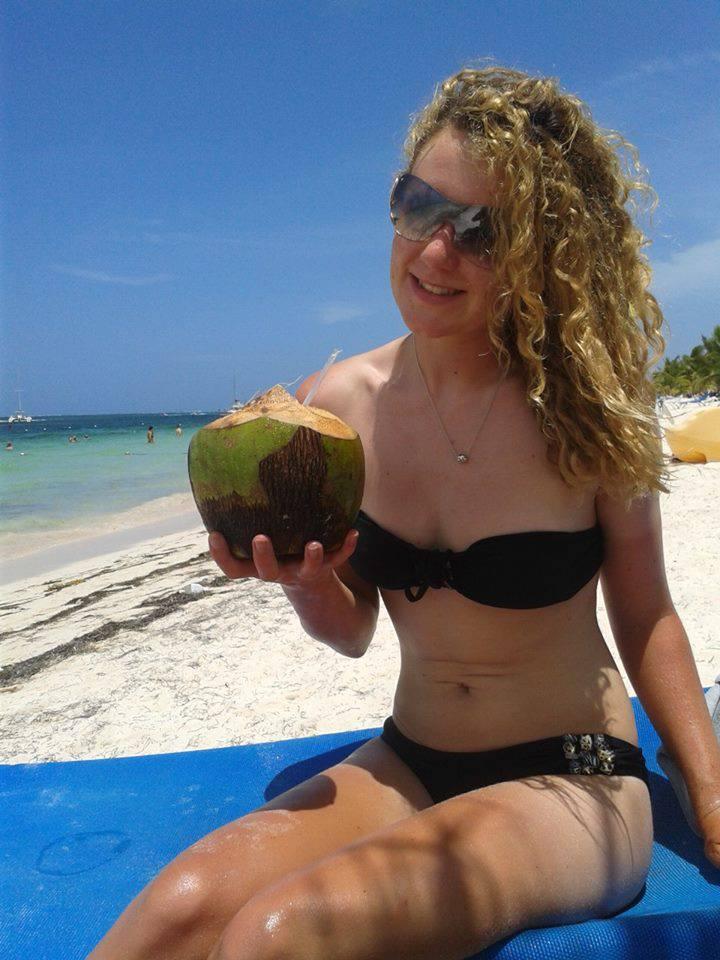 Now Facebook photos paint a picture of the 28-year-old's amazing social life and her work with wildlife which has taken her all over the world.

Since graduating from the University of Lincoln, where she studied Animal Behaviour, Amy has worked in the US, Mexico, Europe and the Dominican Republic.

She currently works as a marine animal expert at Loro Parque in the resort of Puerto de la Cruz, Tenerife, near where she lives.

Glamorous photos on social media show her diving into exotic lagoons, downing cocktails on the beach and partying with her many friends. 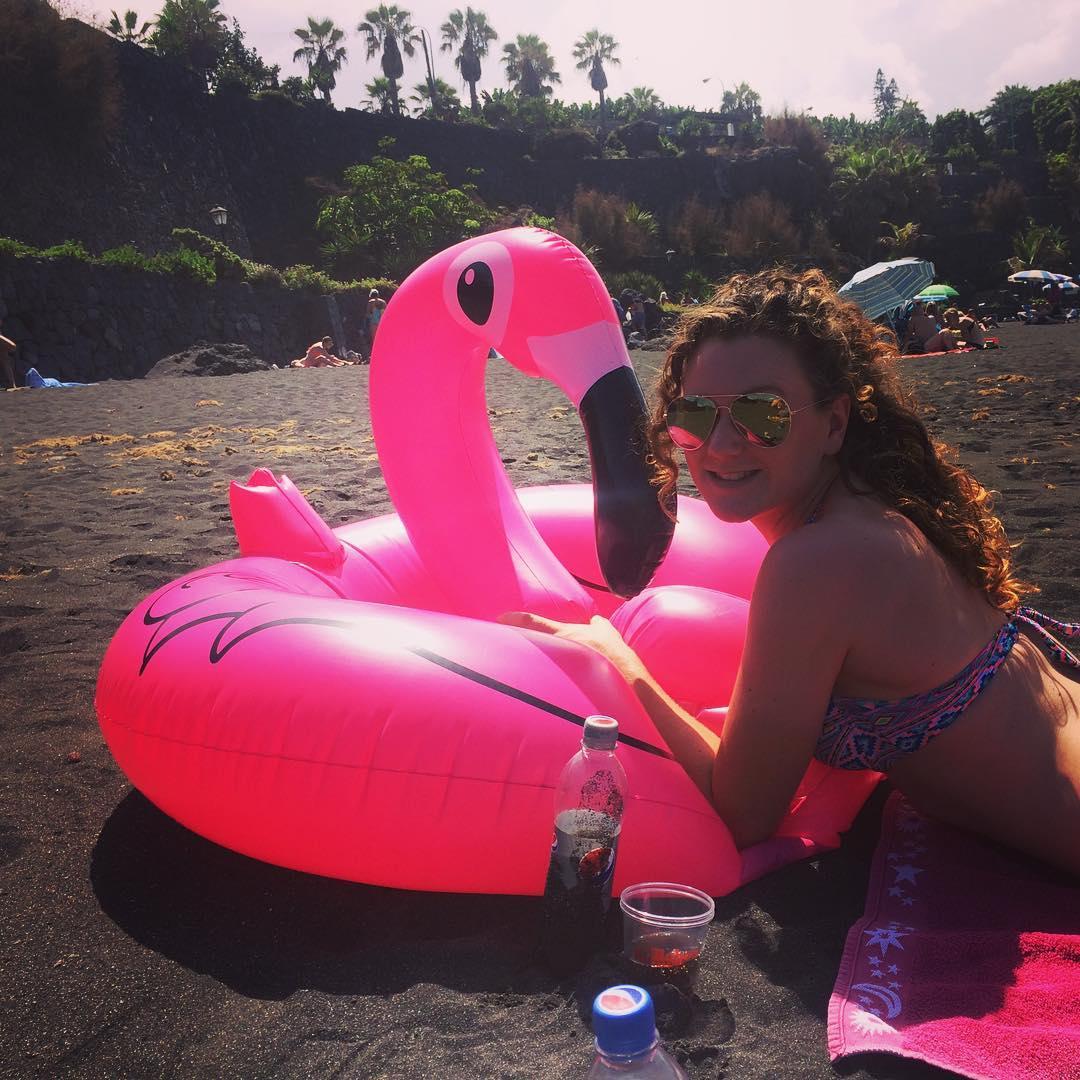 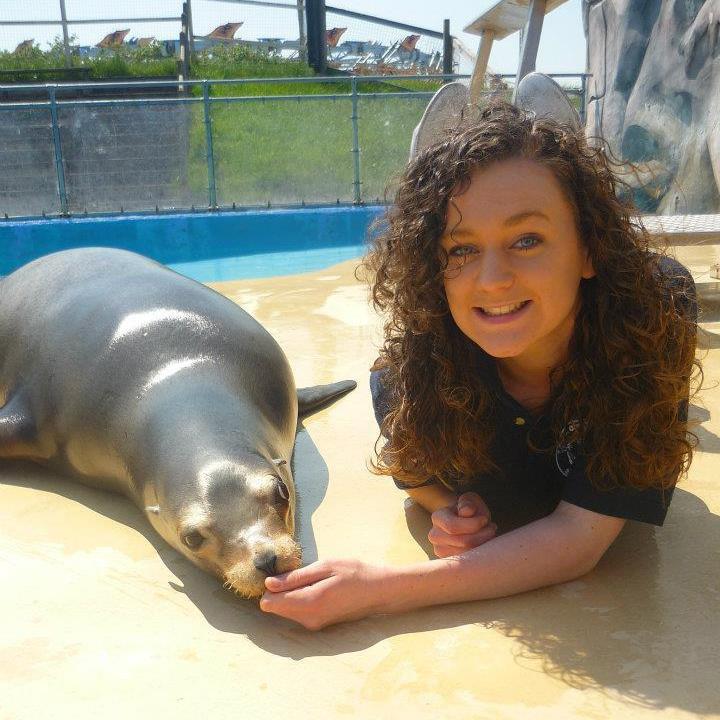 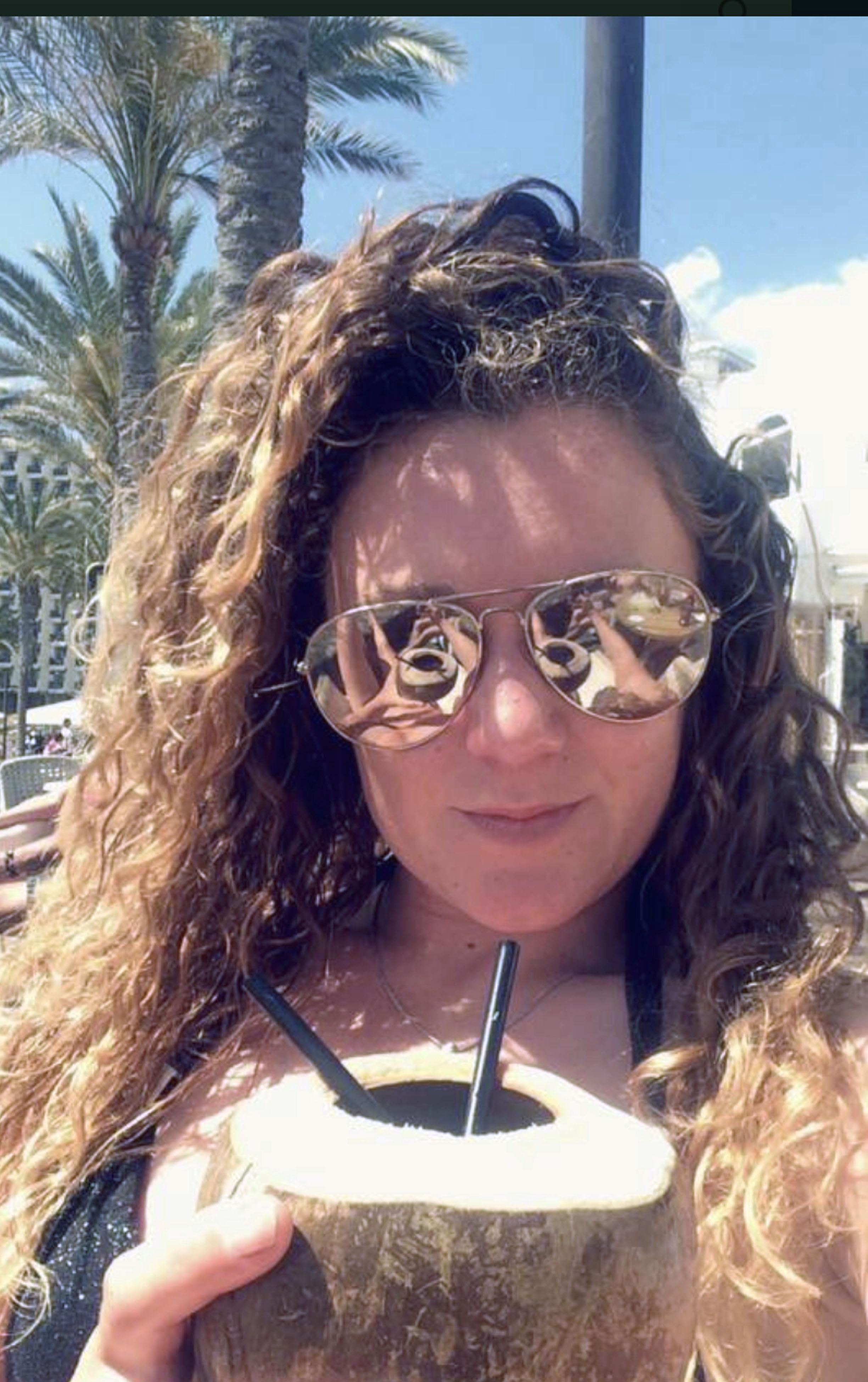 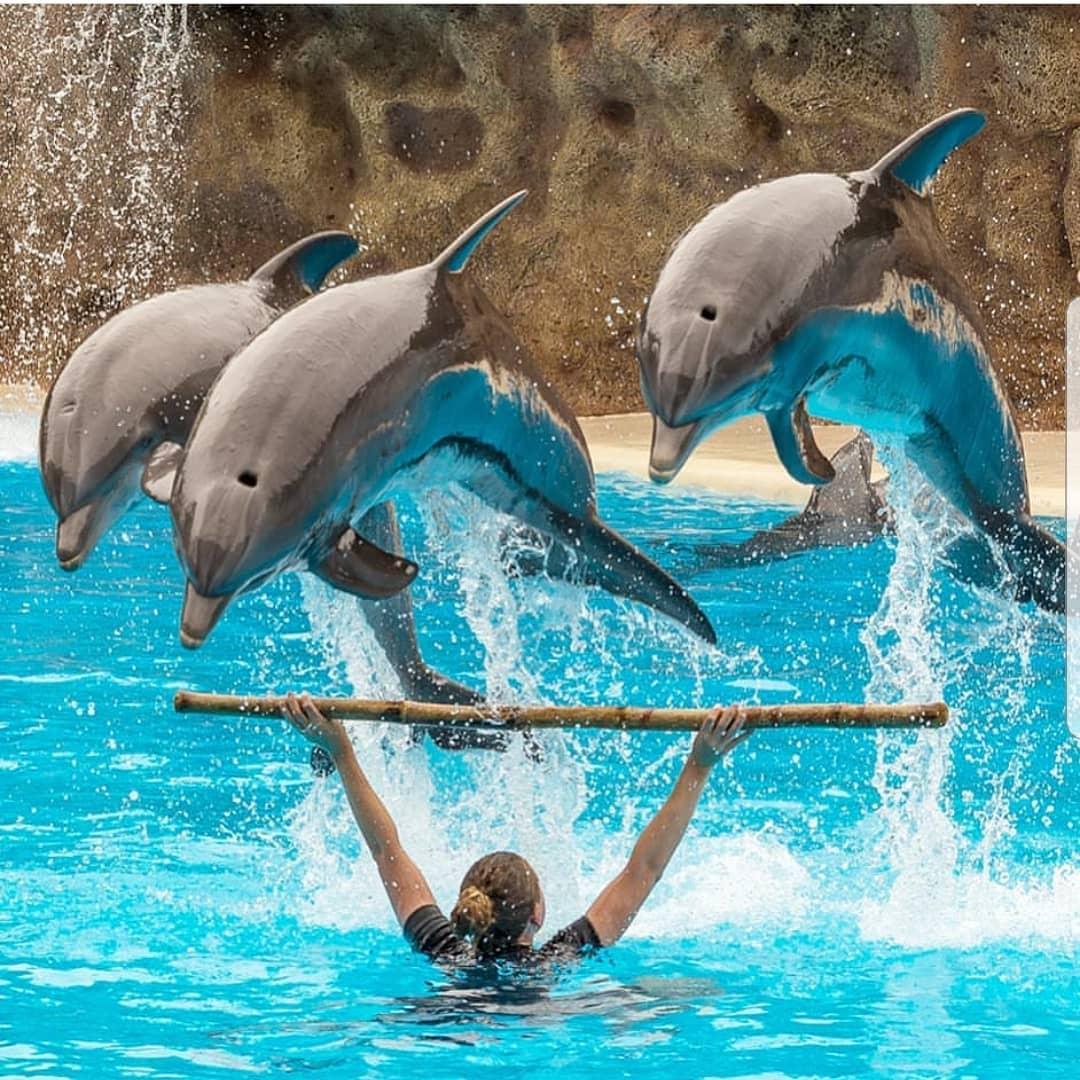 Others show her puckering up to a dolphin, playfully pulling faces with a sea lion and even cuddling a nine-tonne killer whale that once killed a trainer.

Her impressive CV reveals she has also worked as a marine mammal trainer at Dolphin Adventure in Puerto Vallarta, Mexico.

The huge resort offers mainly US tourists the chance to swim with dolphins or go on amazing whale watching safaris.

Her globe-trotting career also led to her working at the Dolphin Explorer attraction in the Dominican Republic. 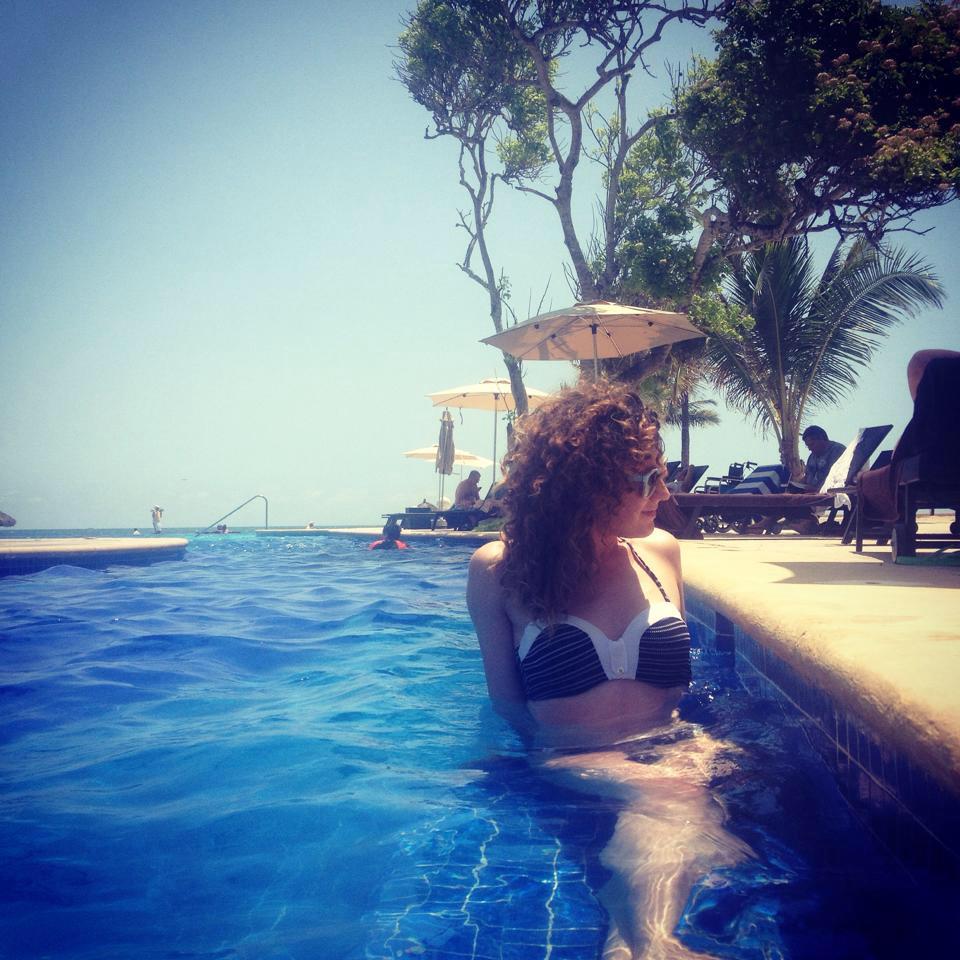 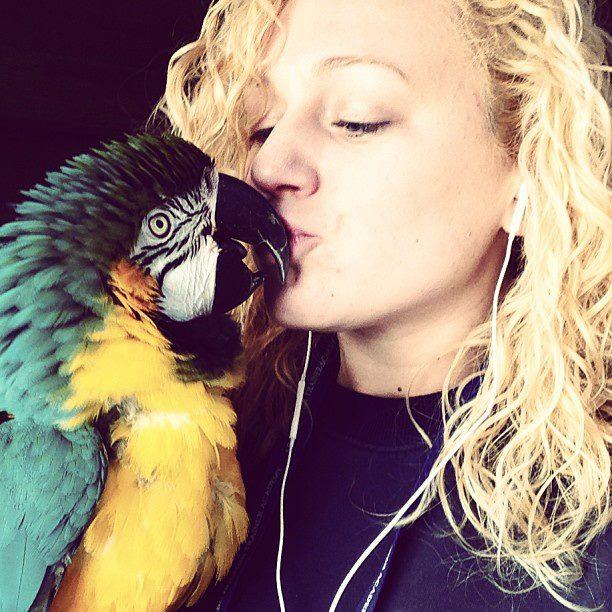 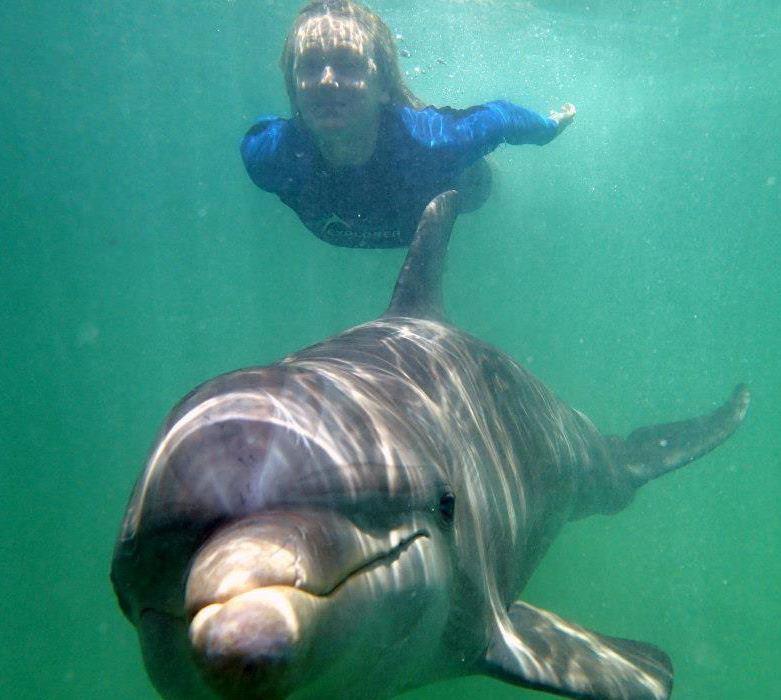 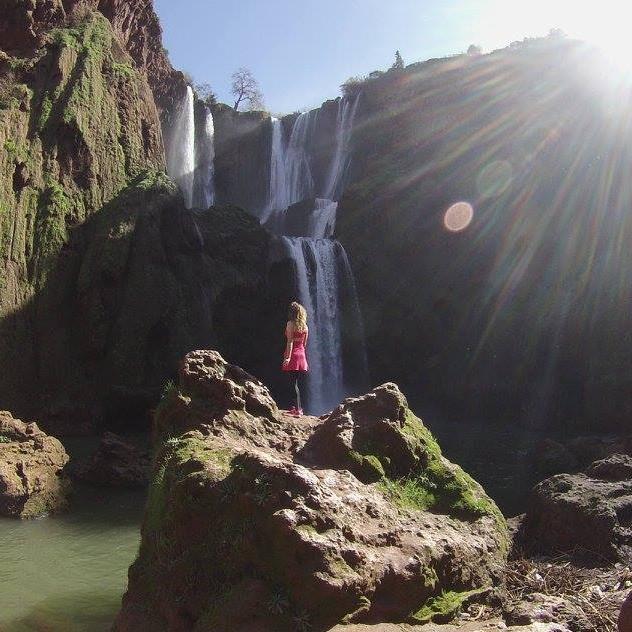 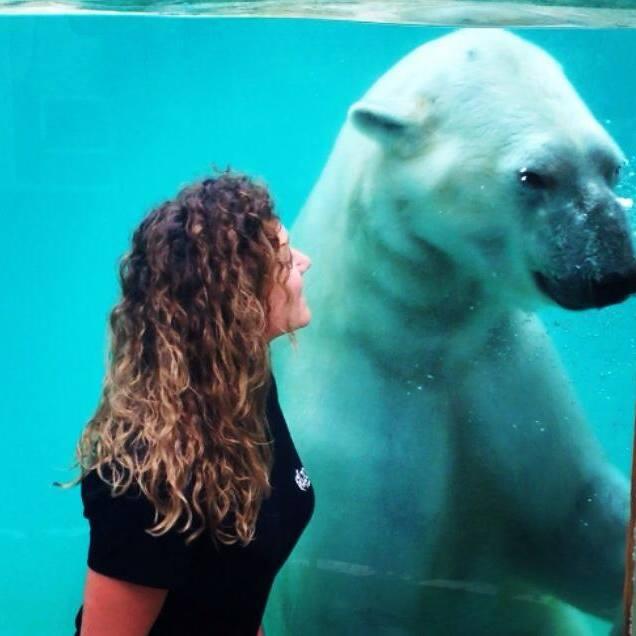 That resort is a Seaside park where visitors can swim with dolphins, touch a shark, and get up close with sting rays.

Slightly closer to home she was also employed as a marine mammal trainer at the Zoo D'Amnevile, in north east France.

Amy, from Grimsby, Lincs, was last seen outside Irish bar Molly Malone in Puerto de la Cruz in the north of the holiday island on Thursday.

Family, friends and colleagues reveal her disappearance is totally out of character and say they are getting increasingly worried. 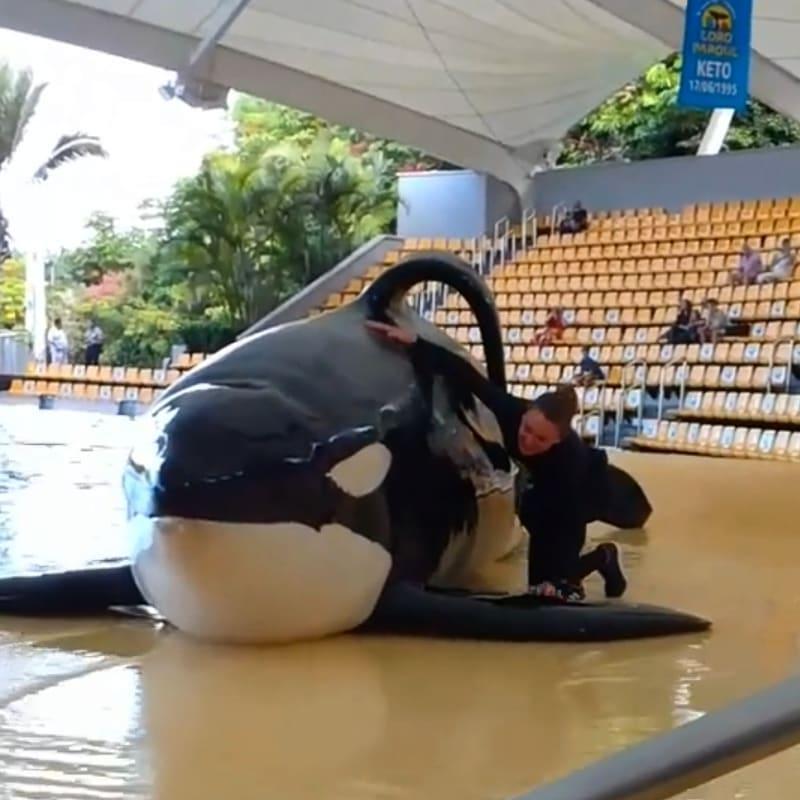 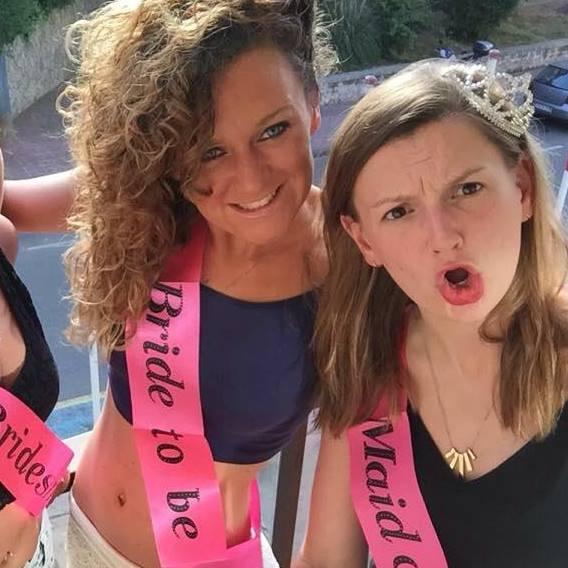 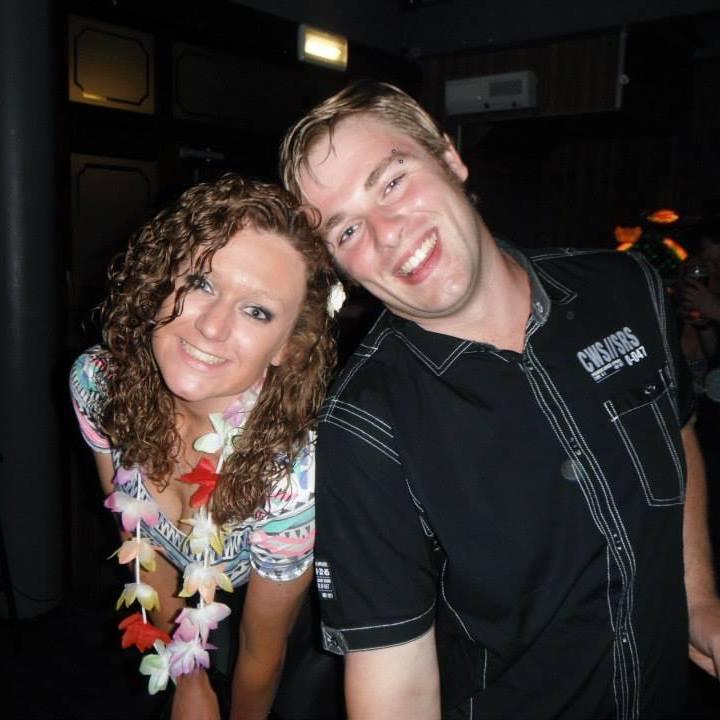 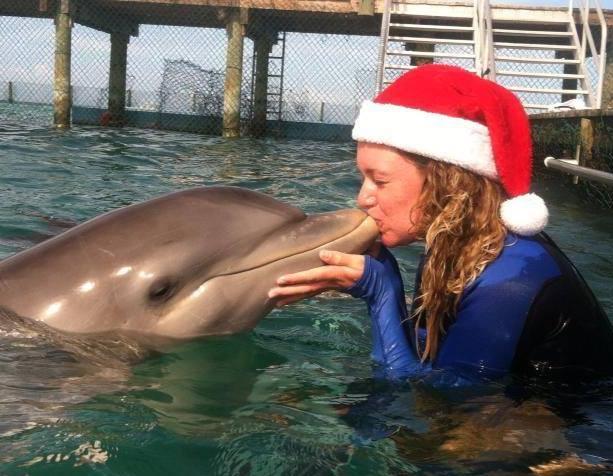 One of those to appeal for help in tracking her down is her colleague at the Loro Parque tourist attraction Pablo Joury.

He said: "“People in or around Tenerife, please check your phone for any pictures/Instagram/Snapchat to help find Amy.

"Maybe on the background of one of your photos!!! 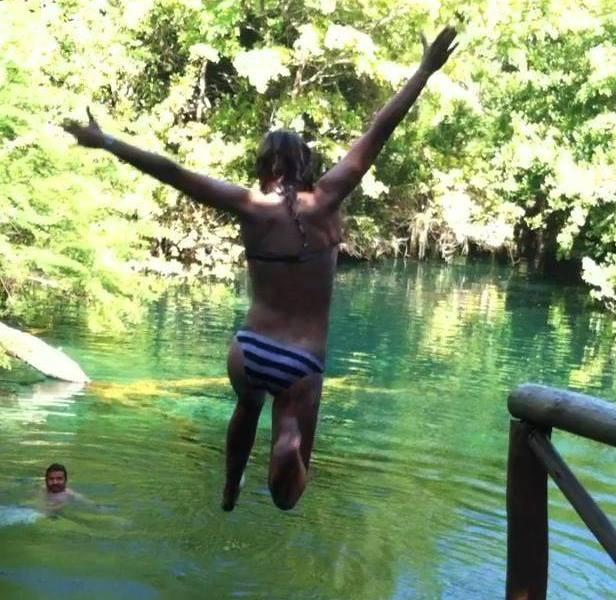 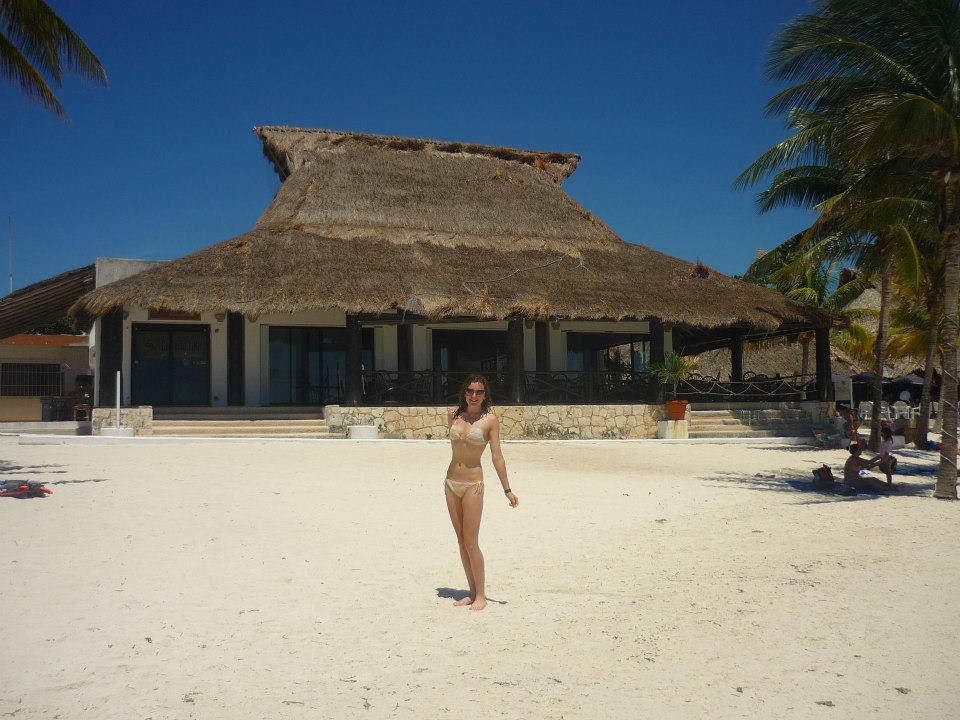 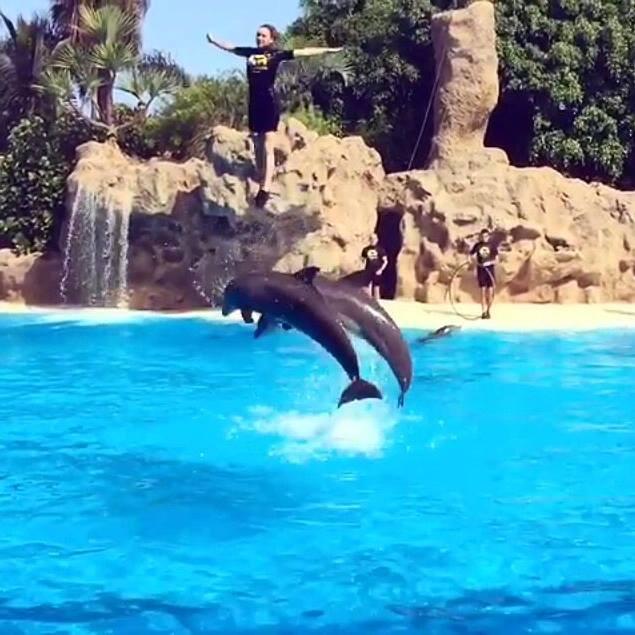 "If you were there or around the area please check your phone. Bring Amy Home”.

A police helicopter has seen in the skies scouring the seas near where the Brit went missing.

Amy is believed to still be married to estranged husband Ryan Docherty, who lives in the UK.

She had recently been working with an orca at Loro Parque who infamously killed its previous trainer. 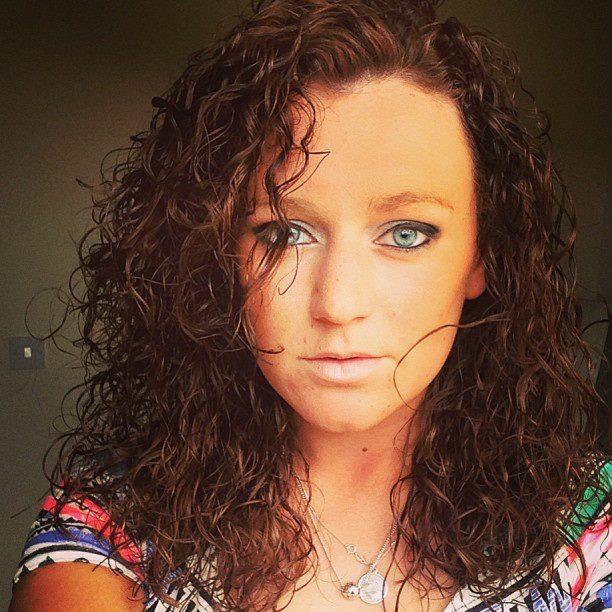 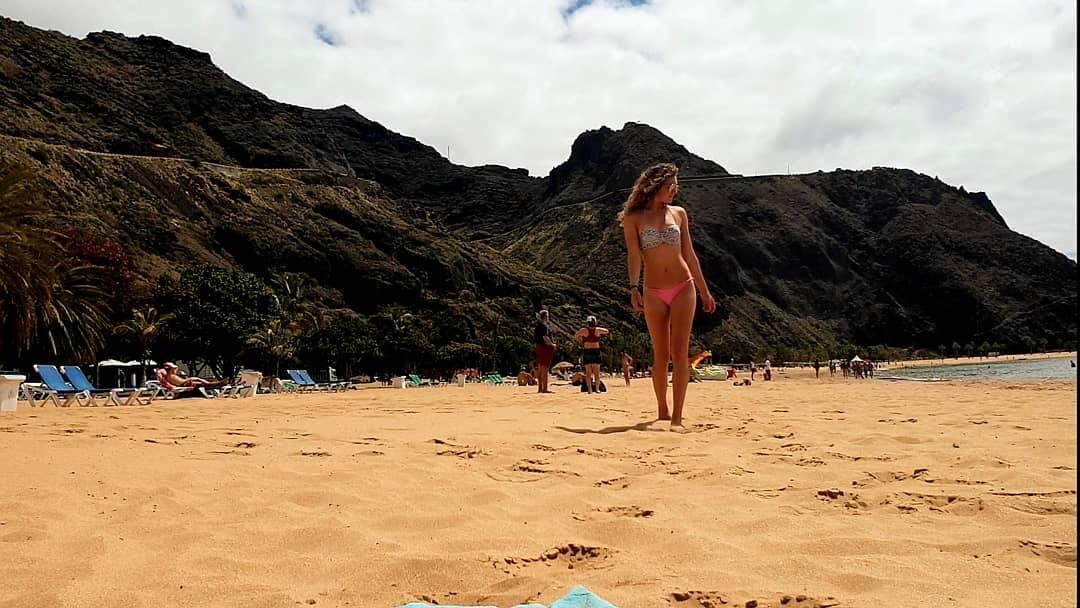 Other photographs are captioned "Kisses for Keto" and "Orca cuddles."

Keto – Greek for sea monster – made the headlines in 2009 following the tragic death of one of his trainers.

Alexis Martínez was working with Keto when it pulled him under water and then rammed him in his chest.

5 die, including deputy, in shootings at California home

As COVID-19 cases speed up, Korean gym users told to slow down