Mississippi Attorney General Lynn Fitch argued in a set of papers filed on Thursday that there's nothing stopping the highest court in the land from overturning abortion laws because they were never seen in the Constitution. 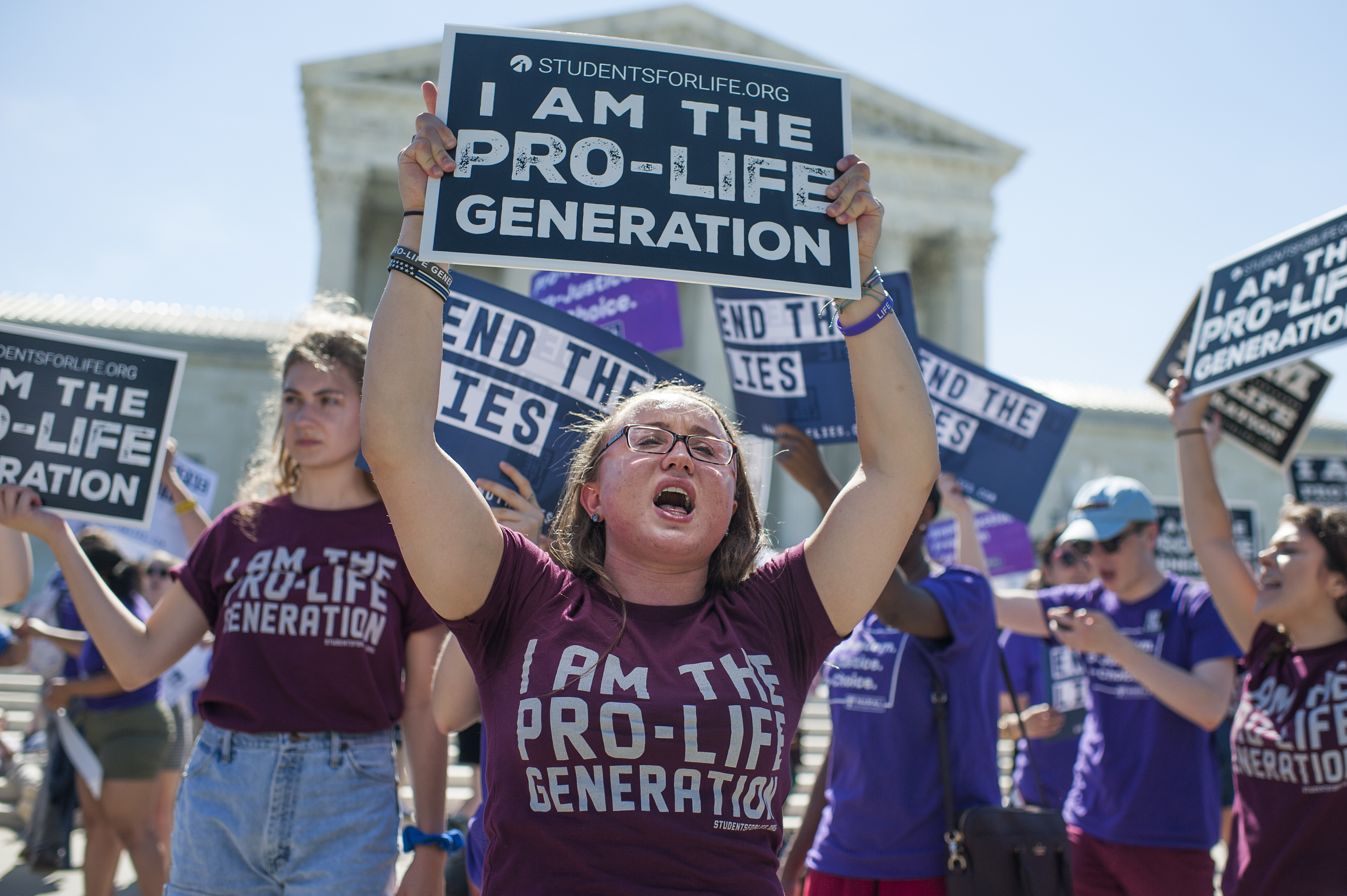 "Under the Constitution, may a State prohibit elective abortions before viability?" asked Fitch and four other lawyers in papers filed on Thursday.

"Yes. Why? Because nothing in constitutional text, structure, history, or tradition supports a right to abortion," the documents read.

Fitch's argument espouses the landmark 1973 Roe v. Wade ruling that legalized abortion nationwide and allowed states to regulate abortion before a fetus can survive outside the womb.

The argument also attacks a 1992 Pennsylvania decision that stipulated states cannot put an undue burden on abortion before viability.

Fitch said both the 1992 ruling and the famous Roe v. Wade were unconstitutional.

This is the first big abortion rights case in the Supreme Court after three conservative justices were put into place by former President Donald Trump.

The 6-3 conservative majority said in May that the highest court would only consider arguments from Mississippi if a law would ban abortion at 15 weeks.

They are likely to hear the case in the fall and rule on it by the spring.

Center for Reproductive Rights CEO and president Nancy Northup said half of the country is likely to ban abortion should Roe v. Wade be overturned.

"Todays brief reveals the extreme and regressive strategy, not just of this law, but of the avalanche of abortion bans and restrictions that are being passed across the country," Northup said.

"Their goal is for the Supreme Court to take away our right to control our own bodies and our own futures not just in Mississippi, but everywhere," she said, adding her group is working to defend the only abortion clinic in the state.

Mississippi's argument comes as several Republican lawmakers are attempting to challenge the landmark 1972 court decision through a variety of laws designed to ban abortion altogether. 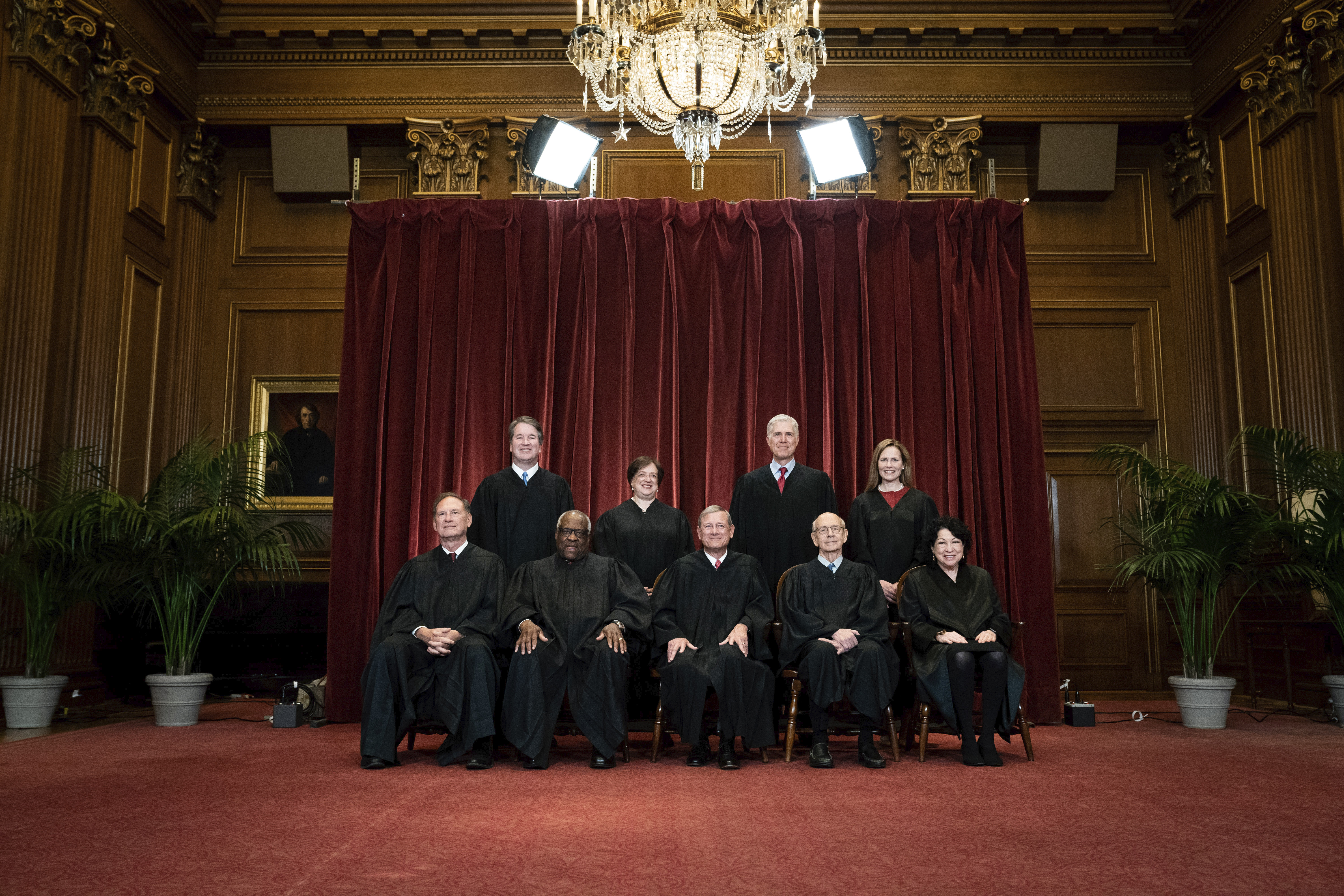 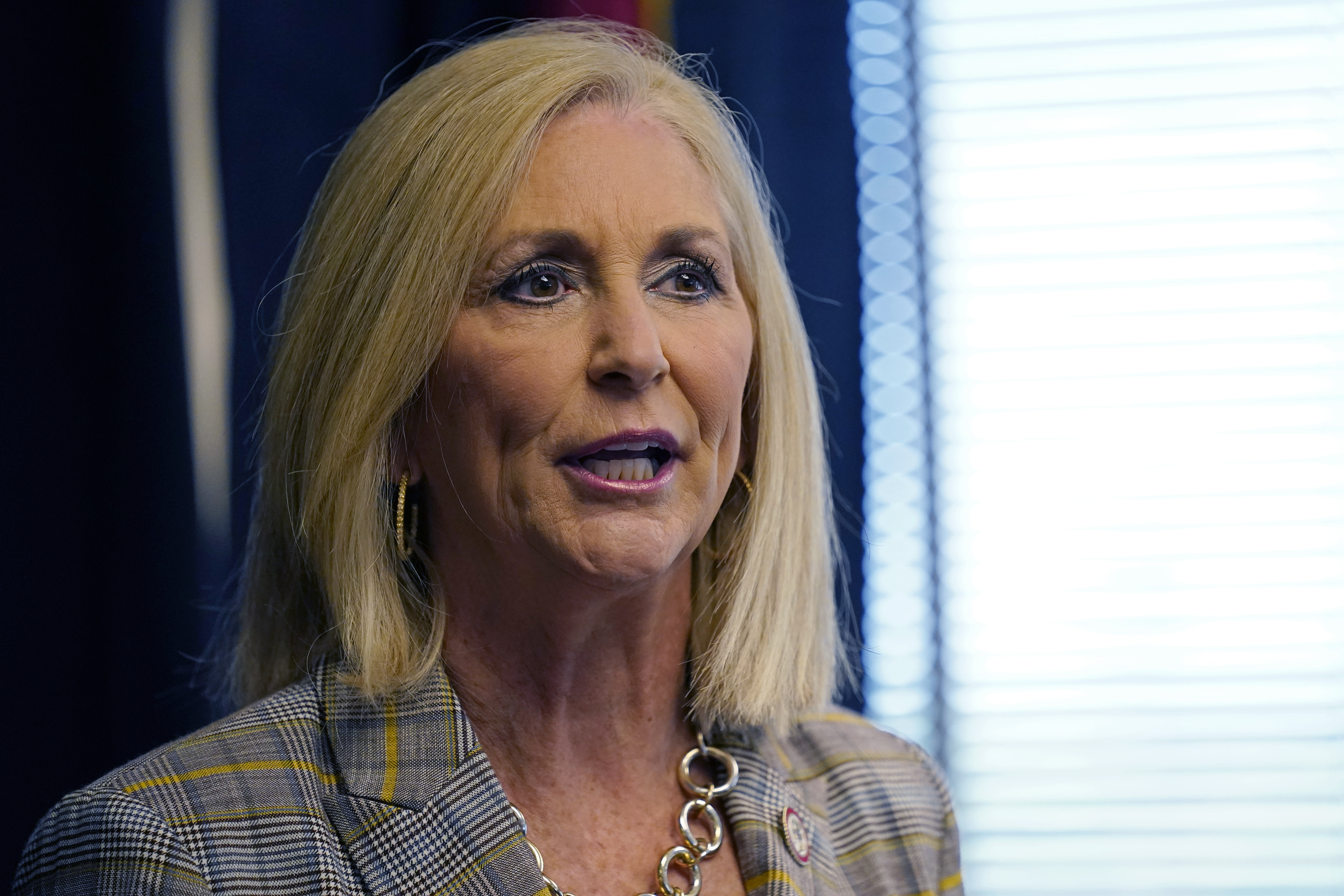 Some include those banning abortion once a fetal heartbeat is detected, which could be as early as six weeks.

An Arkansas law banning most abortions was blocked on Tuesday by a federal district judge who ruled the law was unconstitutional given the ban would occur before the fetus is viable.

Mississippi's 15-week law was put into place in 2018 but was blocked in a federal court challenge, with its only abortion clinic providing abortions up to 16 weeks of pregnancy.