French minister Clement Beaune said Brussels should phase it out of everyday use in favour of French. 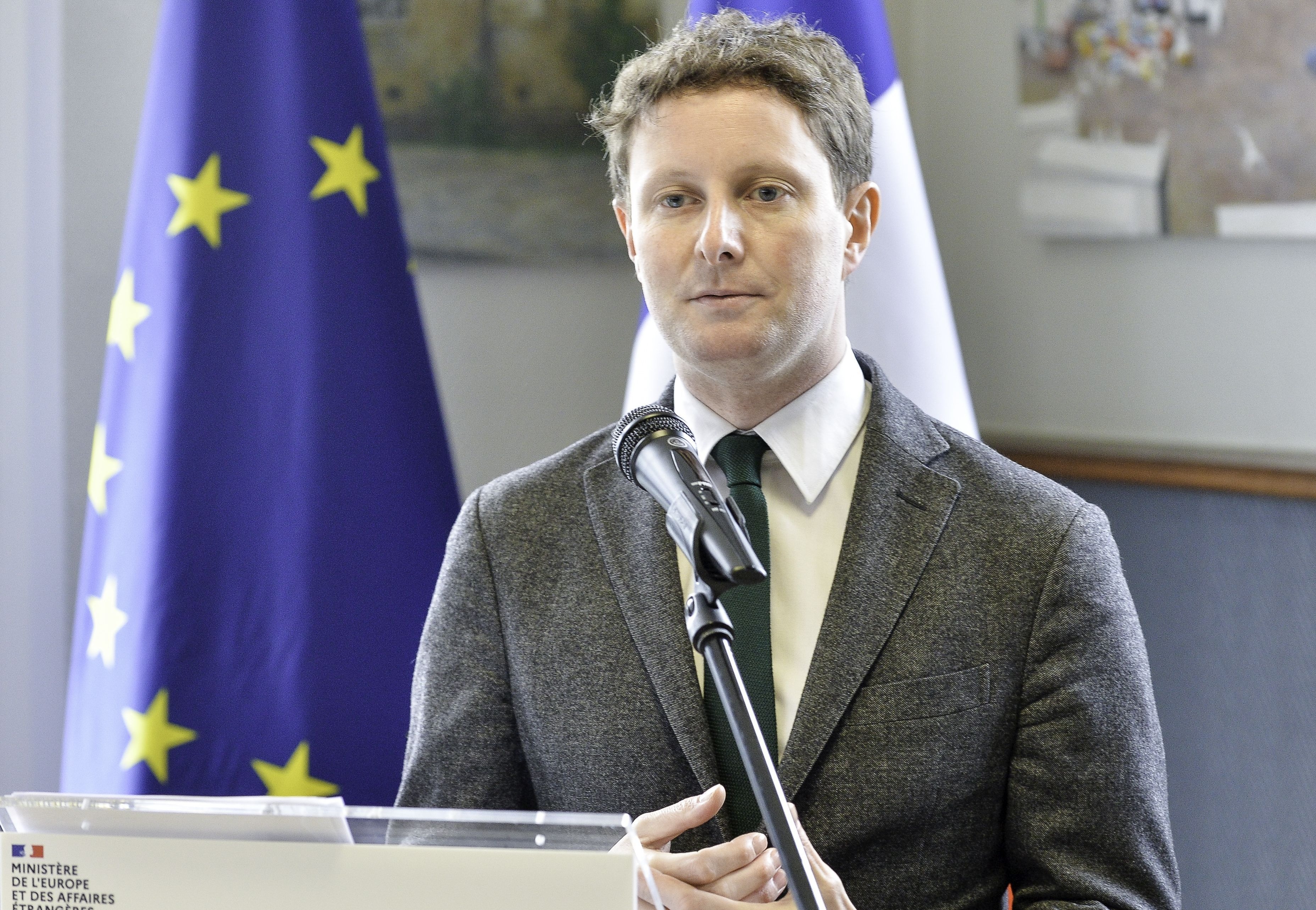 European Commission President Ursula von der Leyen delivered most of her flagship State of the Union speech in English and just a little in French.

But Mr Beaune insisted that it was now time for EU countries to “re-accustom ourselves to speaking our own languages”.

He said: “It would be even less comprehensible after Brexit that we all operate in an approximate English."

Paris has branded the use of English in most Commission communiques an "obstacle to understanding" of the EU.

Brussels has 23 official languages yet uses only English, French and German for everyday work. 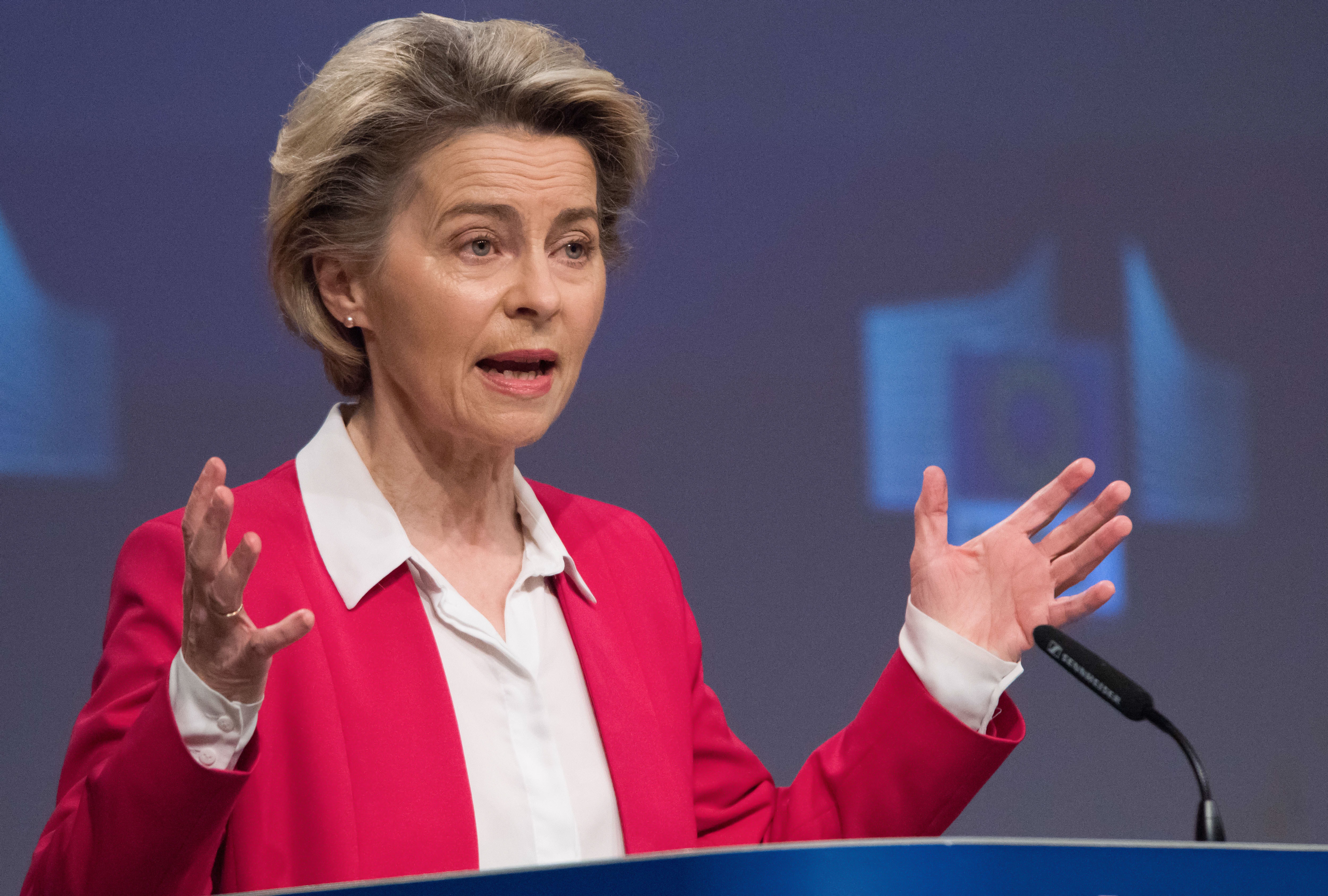 Of those English is by far the most widely spoken, and is the best known foreign tongue in all but five European countries.

Former EU boss Jean-Claude Juncker repeatedly complained about the regular use of our language and preferred to speak his native French.

But Mrs von der Leyen, who studied in London, has switched back to a strong reliance on English since taking over from him last January.

Taking back the subways from the homeless