MODERNA’S Covid vaccine could be reserved for younger people amid concerns surrounding the AstraZeneca jab, an expert has said.

Experts have sugested the rollout of the AZ jab to under-50s should be halted, in line with some European countries. 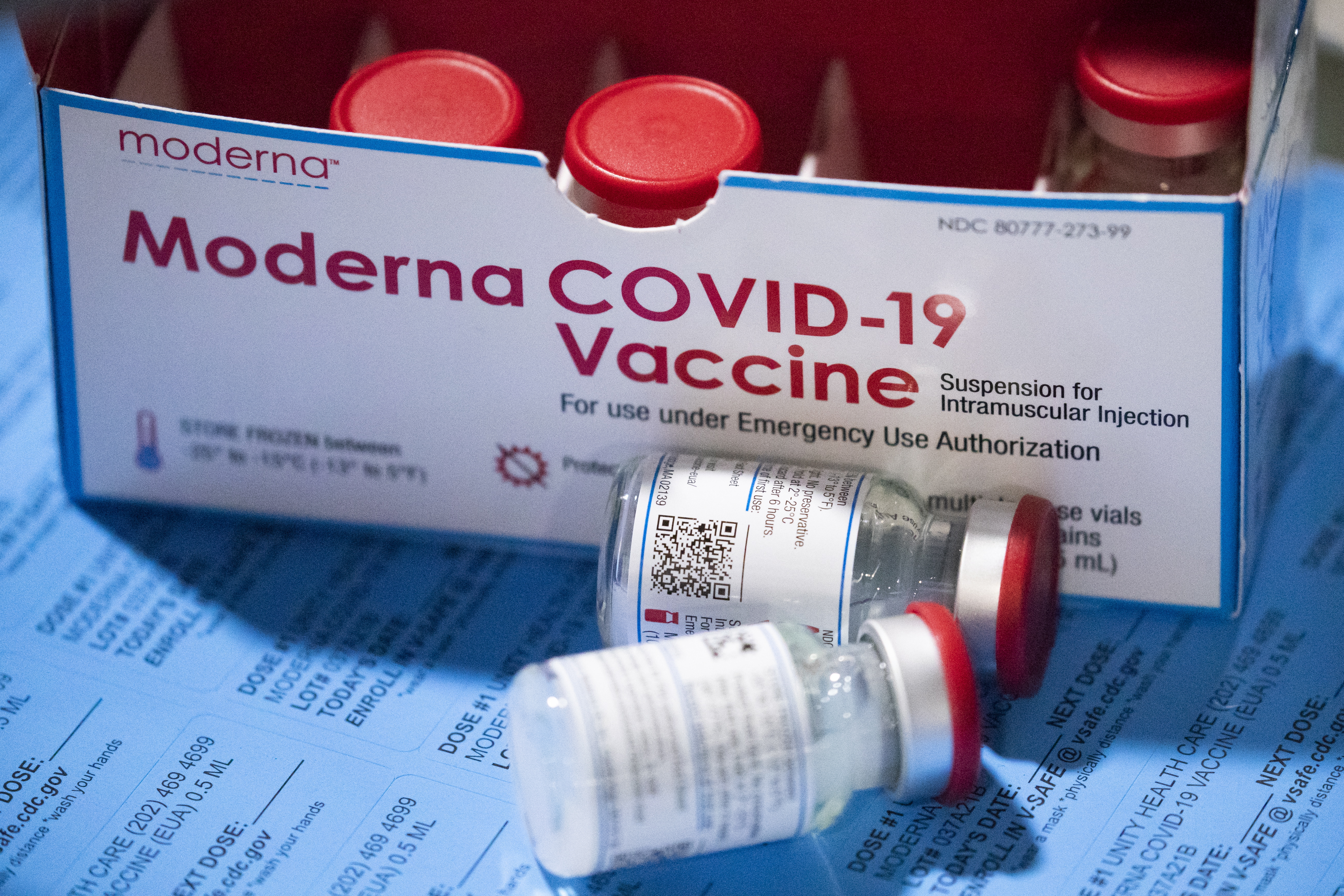 And therefore stocks of the US-made Moderna vaccine – which was first given to a 24-year-old in Wales today – should be held back for youngsters.

Professor Adam Finn, one of the Government's jab advisers, was asked if different vaccines could end up being reserved for certain groups.

He told BBC Breakfast: “That’s certainly possible. We are seeing another vaccine coming in (Moderna), and further vaccines are approaching licensure, and I know that the UK has made contracts for quite a wide range of different vaccines.

“As time goes forward we will have much more flexibility about who can be offered what.”

Prof Finn, a member of the Joint Committee on Vaccination and Immunisation (JCVI), warned it could slow the progress of the vaccine rollout however.

He said: “On the other hand, we do need to keep the programme going if the plan to open things up and allow things to get back to normal is to proceed without another wave of the pandemic coming through.

“So it’s quite a tricky balancing act here, getting the balance right, getting vaccines coming through… getting the risk-benefit right for people coming forward.”

He urged people being offered the AstraZeneca vaccine at the moment to take it, saying the “risk-benefit is very strongly in favour of receiving the vaccine”. 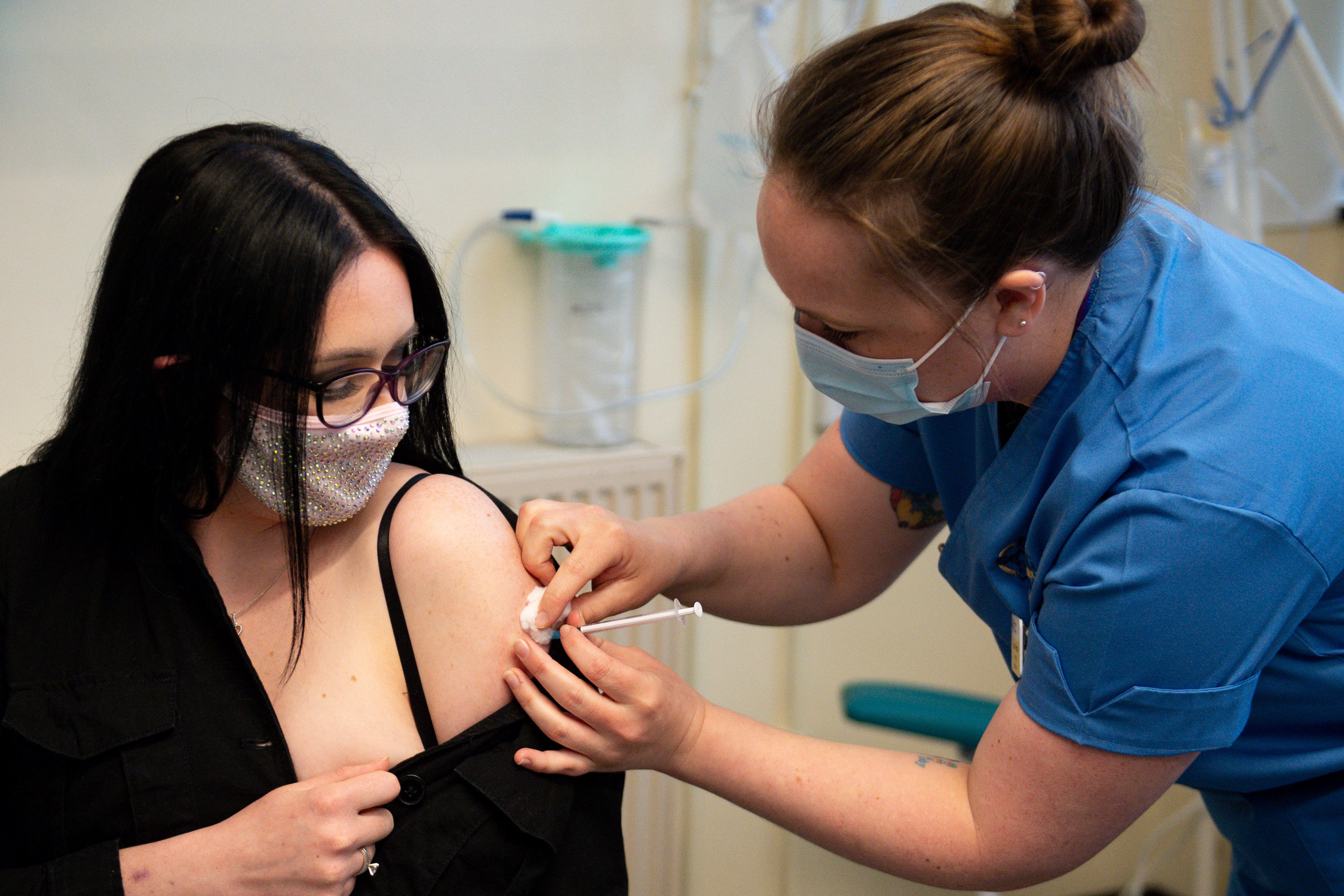 It comes amid the ongoing investigation into whether a spate of blood clots were caused by the AstraZeneca vaccine.

EU regulators will give conclusions today, at 3pm, on what they have found so far, but until now have said there is no clear link.

For this reason, a number of European countries have paused use of the jab in younger people – for example Germany does not offer it to under 60-year-olds.

Now, Britain’s health regulator, the MHRA, is considering restricting use of the Oxford-developed vaccine in younger people, Channel 4 News reported on Monday.

It reported: “Two senior sources have told this programme that while the data is still unclear there are growing arguments to justify offering younger people – below the age of 30 at the very least – a different vaccine.”

He added regulators had said “if you get the invite for the vaccine to take that invitation and get the vaccine and get protected”.

Another member of the JCVI – which advises the Government on the jab rollout – suggested pausing jabs in under 50s was the right thing to do.

Dr Maggie Wearmouth, a member of the JCVI, told the Daily Telegraph that “perhaps slowing things down” with the rollout “until we’re absolutely certain” might be wise.

Speaking in a personal capacity, she said: “The issue is about safety and public confidence. We don’t want to cover anything up that we feel that the public should be knowing.

“We’re not here to blindly follow targets or due dates. We will do what is necessary.”

But other scientists and experts urged Brits to continue taking their jab offer because even if there is a link with blood clots, the risk of getting Covid itself is higher.

And Covid can cause blood clots, some fatal.

Former MHRA chief Professor Sir Kent Woods also told LBC radio: “Covid itself – the infection itself – is known to be associated with a substantial increased risk of blood clots of various kinds. 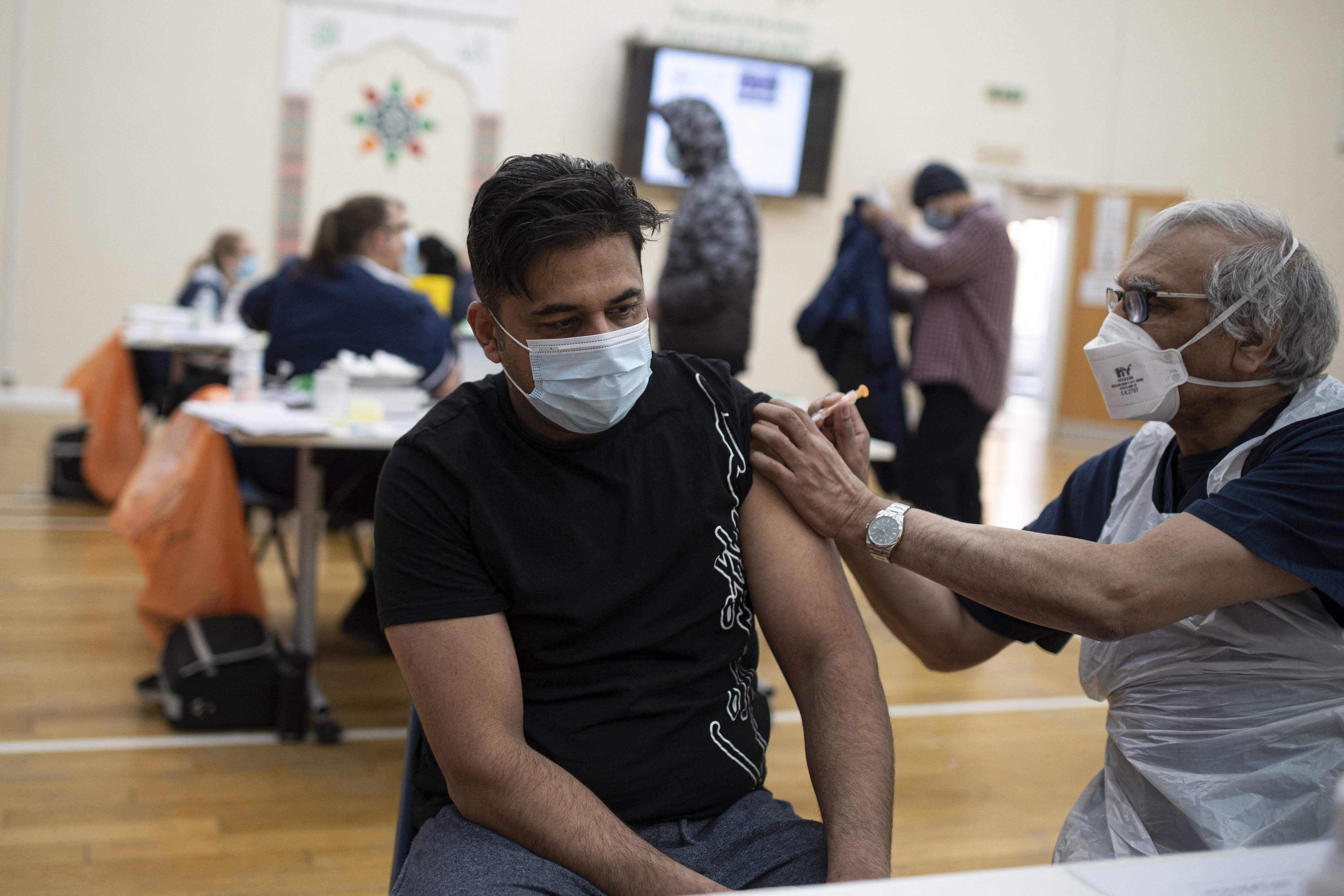 “At a time when the population has got lots of Covid going around, it’s very difficult to know what the actual background rate of these clotting events is without the vaccine.

“We can say I think that if there is a connection, it’s a very, very rare one.”

He told Sky News: “I think that’s on balance at the moment – there’s still transmission of Covid, and there is a risk to all of us of being infected, particularly as the economy is being opened up and society’s opening up, we are at risk of getting severe infection.

“So I would certainly be going forward for that vaccine in the current situation.”

The AstraZeneca vaccine has been given to some 20 million adults so far, Mr Zahawi said.

Of 18.1 studied up until March 24, the MHRA said it had identified 30 cases of rare blood clot events, seven of which were fatal.

At least 22 cases are CVST – the rare brain blood clot also seen across Europe which stops blood draining from the blood properly.

The most unusual feature is that the blood clots occur with low platelets, which the MHRA has previously said is so rare there are no figures for it in the general population.

Professor Neil Ferguson, of Imperial College London, told BBC Radio 4 this week: “It appears that risk is age related, it may possible be – but the data is weaker on this – related to sex.

“And so the older you are, the less the risk is and also the higher the risk is of Covid so the risk-benefit equation really points very much towards being vaccinated.