THIS is the moment a gangster tried to cover his tracks after executing a West End star's brother and his pal to wipe out a £400,000 debt.

Will Henry, 31, – brother of acclaimed Kinky Boots actor Matt, 43 – and Brian McIntosh, 29, were found dead in a Range Rover on September 30 last year. 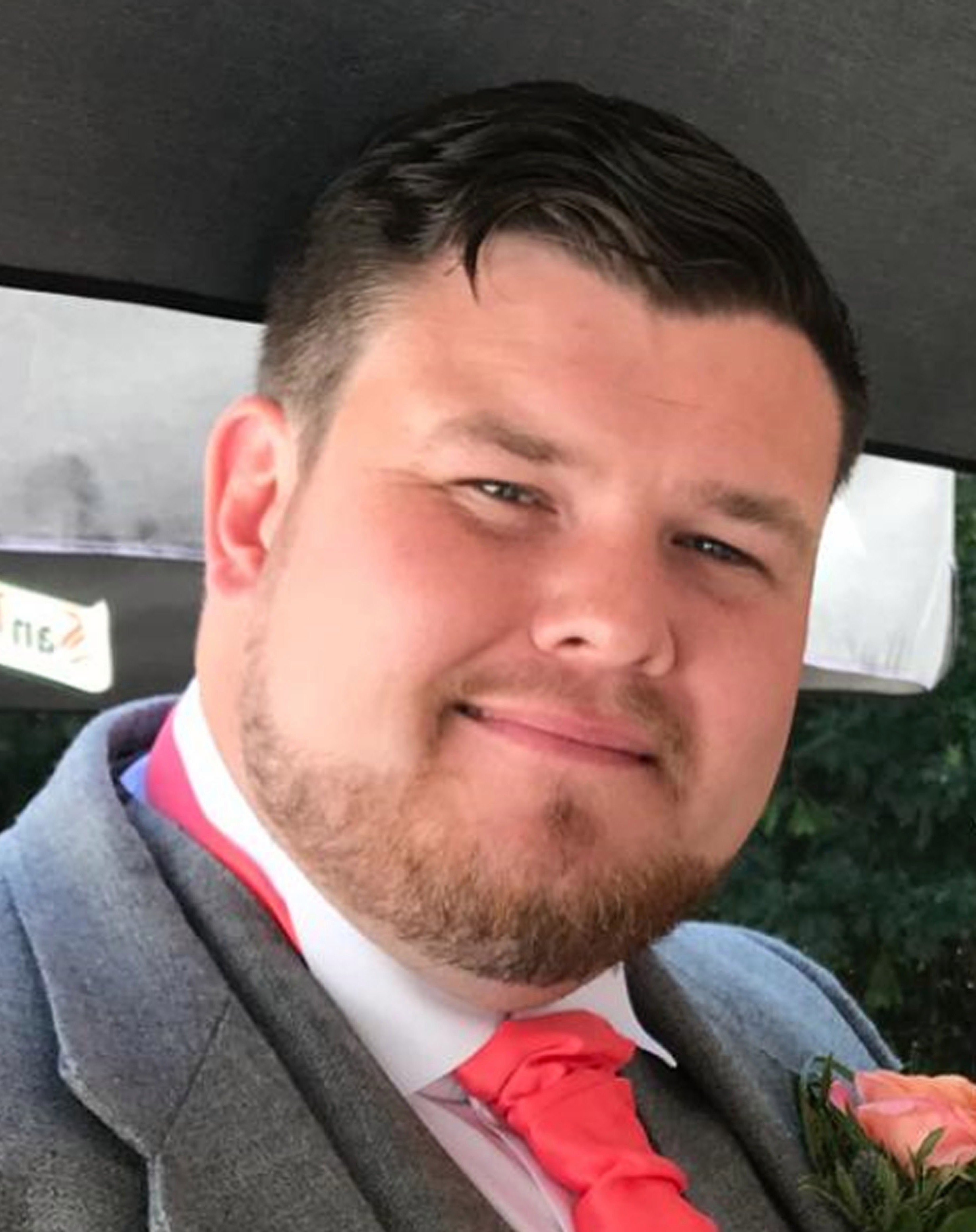 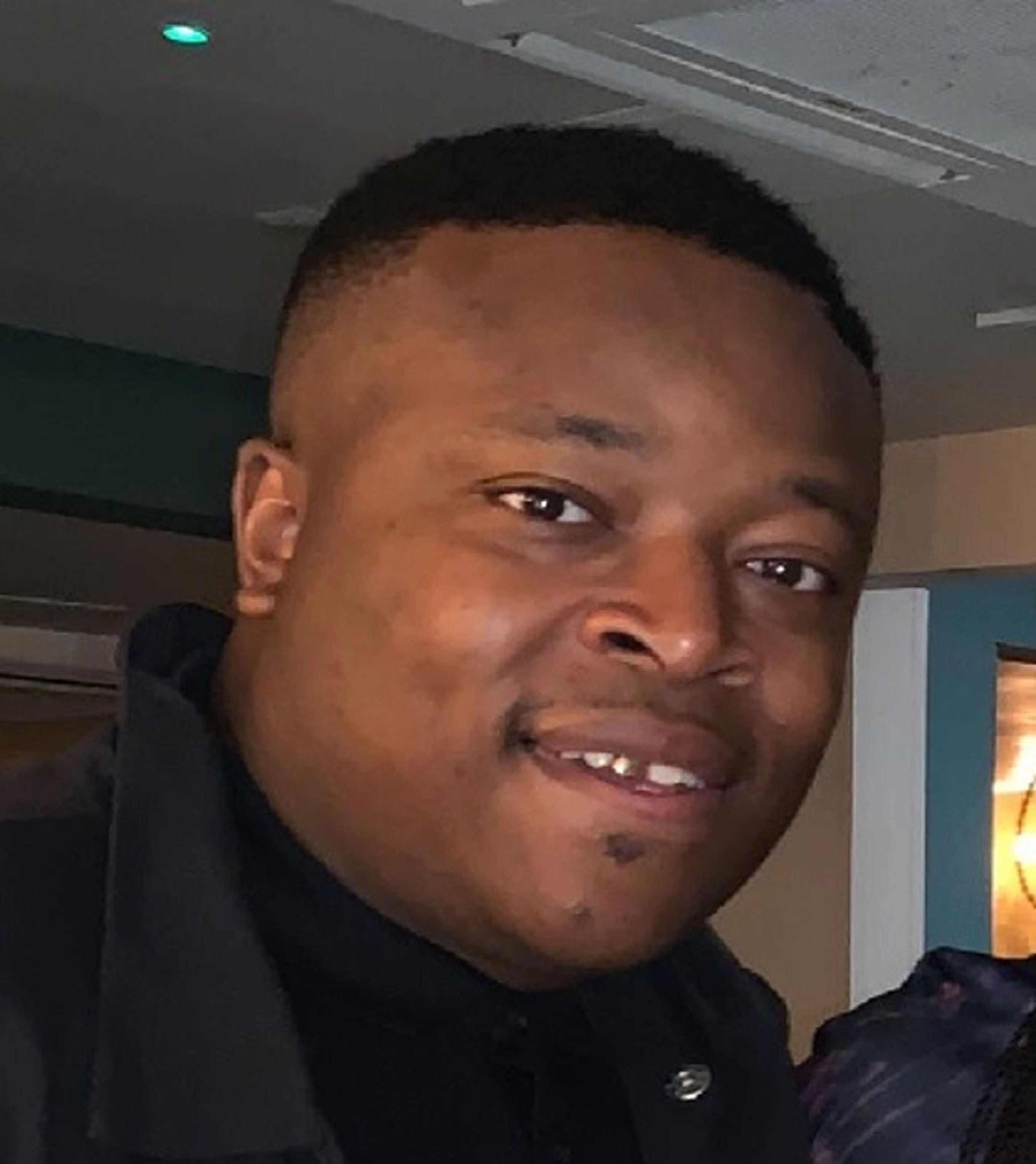 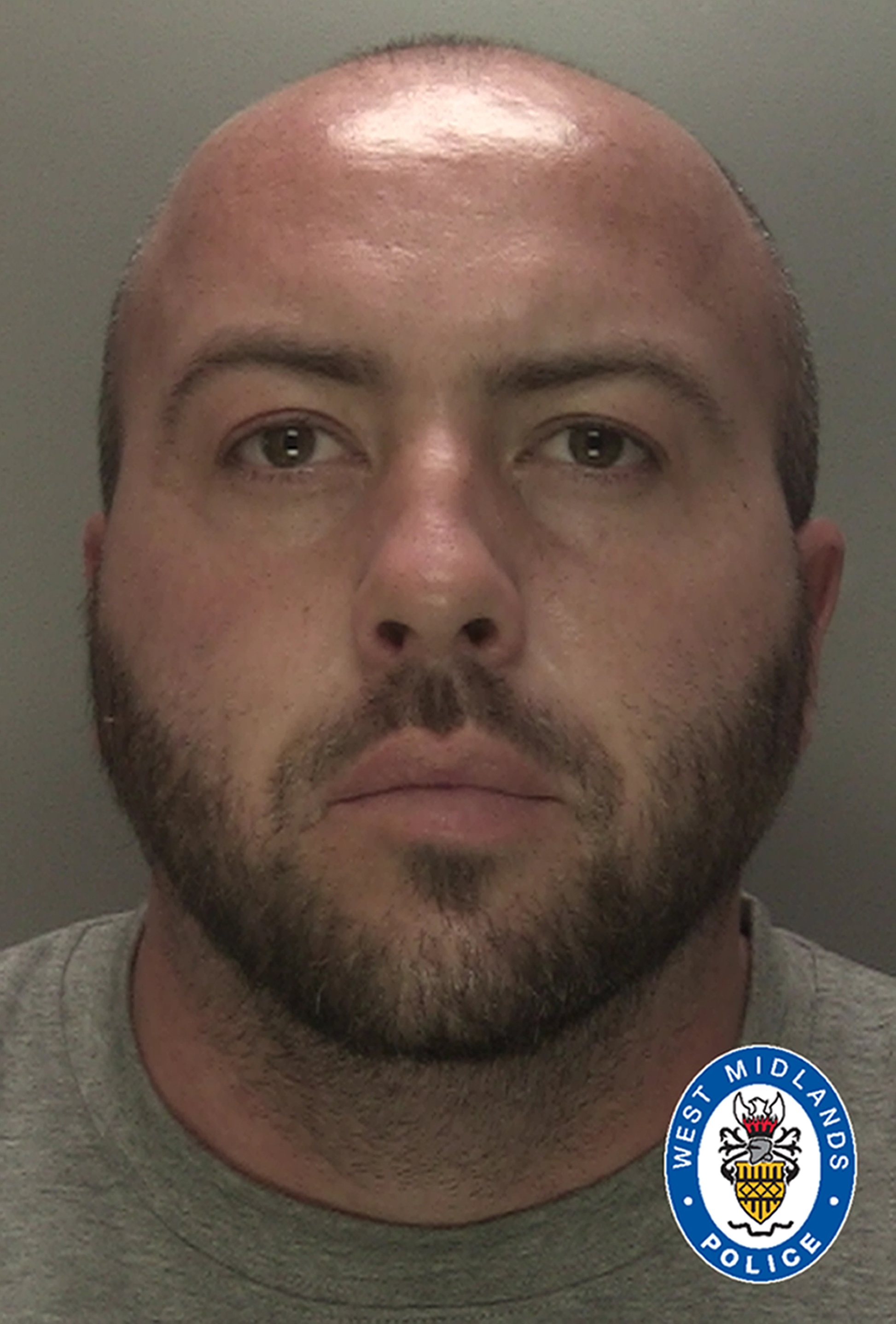 Video shows how Jonathan Houseman, 32, fled the scene after gunning down both men from the back seat .

Houseman then travelled in a getaway car to a H2O car valet business which was run by friend Richard Avery, 34, at the Merry Hill shopping centre ten minutes after the killing.

Houseman removed his blood-stained clothes and sprayed himself with cleaning fluid given to him by Avery in a bid to cover his tracks.

Avery then bagged up the clothes and loaded them into a car which were later destroyed in a garden waste incinerator.

Detectives found the victims, who worked in the waste clearance business, were owed thousands of pounds by Houseman for work that they had done but not been paid for.

Houseman owed them at least £400,000 and they had become increasingly frustrated with his failure to pay them back before he carried out the killings "motivated by greed."

Today he was jailed for life at Birmingham Crown Court and wasordered to serve a minimum term of 40 years while Avery was caged for two-and-a half years.

The court was told Mr Henry's partner Demi Allen text Houseman after the murders to tell him: "'You will not get away with this. I promise."

During the trial, Houseman claimed the gunman was a mystery fourth person in the car, but CCTV and forensic evidence proved he was killer.

Sentencing, Judge Martin Spencer told Houseman: "You invented in your mind a fourth person who had been in the car.

"This was a web of lies you peddled to the jury. There was no fourth man.

"It was you who pulled the trigger, cold-bloodedly gunning them down from behind in what was effectively an execution.

"On the morning after the shooting she sent you a text saying 'you will not get away with this. I promise.'

“She immediately knew who was responsible because of the bad blood that had built of between you and William Henry over the previous months.

"She was right on both counts – it was you and you would not get away with it.”

Heartbroken family members and partners of both men bravely read out victim personal statements to the court.

Mr Henry said: "Hearing he had been killed with his best friend in such a brutal execution sent shockwaves through our community.

"It breaks out heart he was taken in a brutal and cruel way because of someone's selfish choice.

"These people who planned and executed this murder have not only taken William and Brian's lives but caused my mother's.

"This tragedy would never have happened if William was here.

"Words cannot describe how these evil people have made family suffer with their actions.

"It is not them but us who face a life sentence.

"The violent nature of his passing doesn't fit with the person he was, cut down in the prime of his life."

Reading her statement, William's partner of two years Demi Allen told the court William was murdered before she found out she was expecting a baby girl. She was four months pregnant when he was killed.

She said: "On September 30 my life was destroyed. My partner was murdered before we found out we were having a baby girl.

"My daughter will never know her father, William only wanted to be a father.

"My world has been shattered and I don't enjoy getting up anymore.

"I dread my daughter will ask what happened to her father.

"She has been robbed of her father and will only be able to visit him at the graveside.”

Who is Briatney Portillo and what happened to her?