A teenage mother who became pregnant aged just 13 has won an extraordinary court battle to stop the violent and drug-addicted father being told about the baby.

The schoolgirl, now 14, did not know she was pregnant until her waters broke and has since kept her baby girl a secret from all but her closest family.

She feared what would happen if the father, who is 15, found out about the baby, who she now wants adopted, because of his history of violence.

The two teenagers had sex only on two occasions. Now a High Court judge has agreed to her highly unusual request that social workers do not tell the boy about his child. 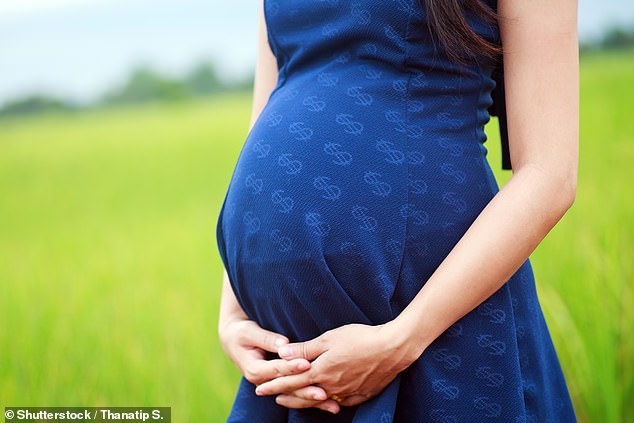 A teenage mother who became pregnant at the age of 13 has won a court battle to stop the violent and drug-addicted father, who is 15, being told about the baby. (Stock image)

Mr Justice Cohen said: ‘I have reached the clear view that the combination of factors in this case does not make it appropriate for the father to be informed of the birth.’

The court, sitting in Newcastle, heard that the teenagers, who were at the same school, had an ‘extremely short-lived’ relationship.

The girl was only 13 when she got pregnant and the father was a year older.

She claims ‘she was unaware that she was pregnant until her waters broke’ – when she rang her family ‘in great distress’ – and that none of her friends or teachers had suspected a thing.

Her baby was placed with foster carers as soon as she was discharged from hospital and is to be adopted, as the girl ‘immediately concluded that she could not care for [her]’. 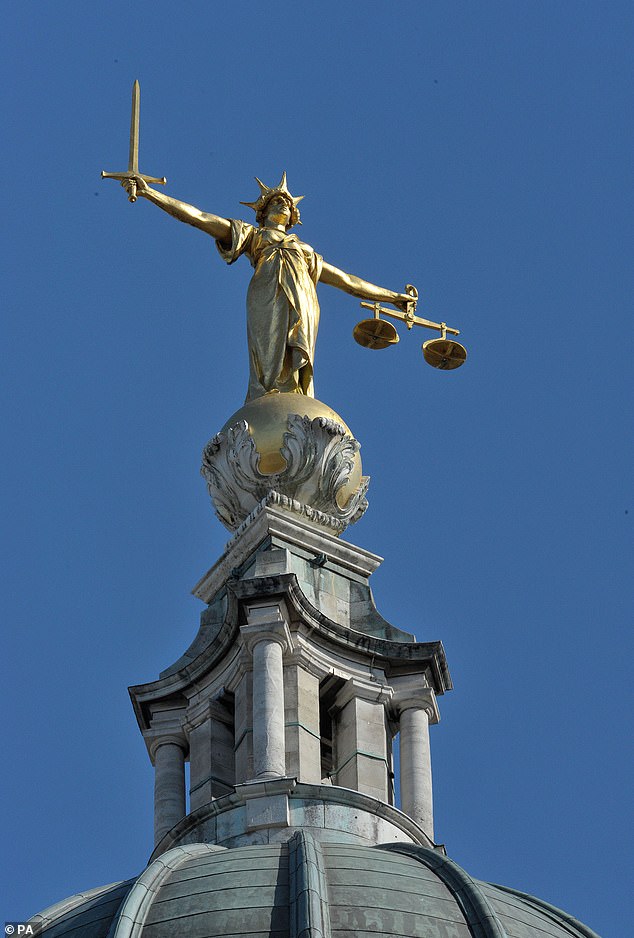 Now a High Court judge has agreed to her highly unusual request that social workers do not tell the boy about his child. (Stock image)

The teenage girl was said by psychologists to be intelligent and wants to continue at school then go to university.

She has a history of self-harm and depression, and was said to be ‘on edge’ and ‘constantly fearful of noises outside’ because she fears the father will ‘physically harm her’ if he finds out about the baby.

The father, who is said to be a drug addict and alcoholic who carries a knife, has been convicted of criminal damage, been permanently expelled from school and may have been violent to his own mother.

He lives with his father, who also has drug problems and is known to be violent.

An independent expert consulted by the court said she ‘has not had a case like this in 18 years of experience’.

Mr Justice Cohen said that he had to consider the interests of the baby above all, and concluded that there was no hope of the boy or his family looking after her.

He also pointed out the ‘very young age of the mother’, the effect on her life if the news gets out of her baby and the fact she is ‘psychologically vulnerable’.

The judge said: ‘I have not taken the mother’s objections to the father being told at face value without analysis and it is significant that the views of the harm that the mother might suffer are supported by [a doctor], by her school pastoral tutor and the counsellor with whom she works, and that her complaints about the father and his family have been supported by local authority social service files relating to the paternal family.

‘In all the circumstances, I therefore order and direct that the local authority is not obliged to tell the father of the birth and should not do so.’

Yachts are being grounded as curbs on Russians start to bite