Angry mother hits out as her special needs son, nine, is left without education for four months while she battles for school place after house move

A mother of a schoolboy who has been out of education for four months has spoken of her anger after moving home to be told the nearest school is full.

However Alfie has failed to gain a new school place after moving a few miles away to Bransholme with his mother, 35, older brother Kieran, 13, and their father Jason.

After months of knockbacks from Bude Park School, Susan claims she was left with no option but attempt to get her son back into St Richard’s – but has had no success. 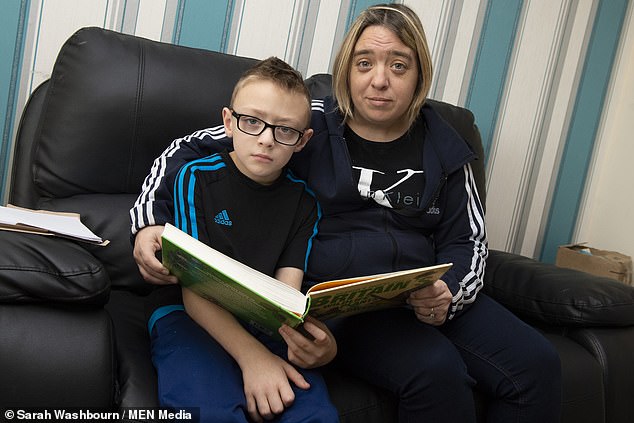 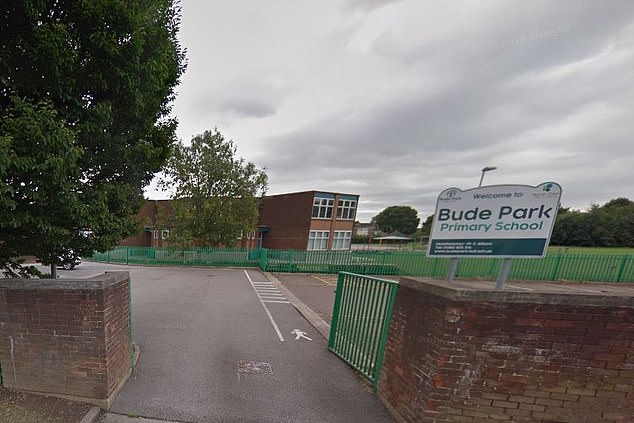 After months of knockbacks from Bude Park School (pictured), Susan claims she was left with no option but attempt to get her son back into St Richard’s – but has had no success

However Hull City council said Alfie had been offered a place at another school, Sutton Park Primary, but Ms Mason had refused the offer as it was ‘a 45-minute walk’.

She said: ‘We moved house in July to Bransholme but after being knocked back because Alfie was still on the roll at St Richard’s, I decided to try and get him back in.

‘But we keep getting fobbed off and being told we need a meeting but we’re not sure why.

‘It is disgusting that this has been allowed to happen. I’ve had enough now and no one is bothered.’

Speaking on the rejected offer, she said: ‘It is too far away.

‘It would be a 45 minute walk just to get there and by this point I had already decided to send him back to St Richard’s because it had been going on for far too long. I’m fed up of it all now.’ 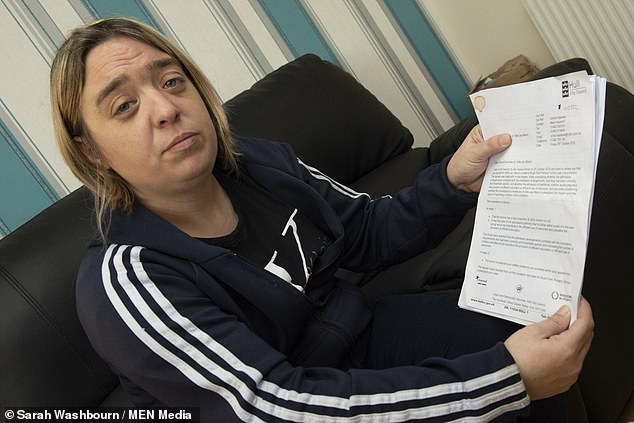 Hull City council said Alfie had been offered a place at another school, Sutton Park Primary, but Ms Mason (pictured) had refused the offer as it was ‘a 45-minute walk’

Alfie was attending St Richard’s from 9am until 12pm, five days a week, due to him having special needs.

Miss Mason, said: ‘He has a lack of understanding English and social anxiety around his peers.

‘He keeps getting knocked back because of his needs. He is still on the roll at St Richard’s but they keep fobbing me off.’

After appealing to get Alfie into Bude Park Primary School, Miss Mason was sent a letter by Hull City Council informing her the application was unsuccessful.

She added: ‘I wanted to move school because we had moved and it would take two buses and an hour and a half to get to St Richard’s but after the knockbacks I thought just get him back into the school he was already on the roll for.

‘I’ve been calling St Richard’s up for six weeks to try and sort it out. My eldest is at Aspire Academy and gets picked up and dropped off we haven’t had any problems with him.’

Miss Mason said her son is struggling without an education and enjoyed going to school. 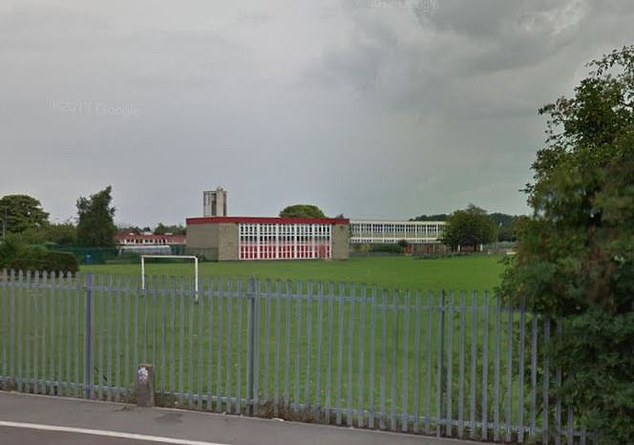 ‘He enjoyed going to school but has had to stay at home with me and he gets distracted and won’t sit down to try and learn. I keep calling up but I am not getting anywhere, it isn’t fair on him.’

A Hull City Council spokesman said Alfie was offered a place at Sutton Park Primary School but the offer was declined – which Miss Mason said was down to the distance from her home.

A spokesman for the council said: ‘Mrs Mason made an application for a primary school in the Bransholme area in August.

‘As the school was unable to offer a place, her son was allocated a place at Sutton Park Primary School.

‘Ms Mason refused this place and has lodged two appeals for her preferred school of Bude Park, which were unsuccessful.

‘Two further applications in the Bransholme area are currently being processed. The pupil is still on the roll of his previous school in east Hull.’

Laurence Fox on the tyranny of the woke mob