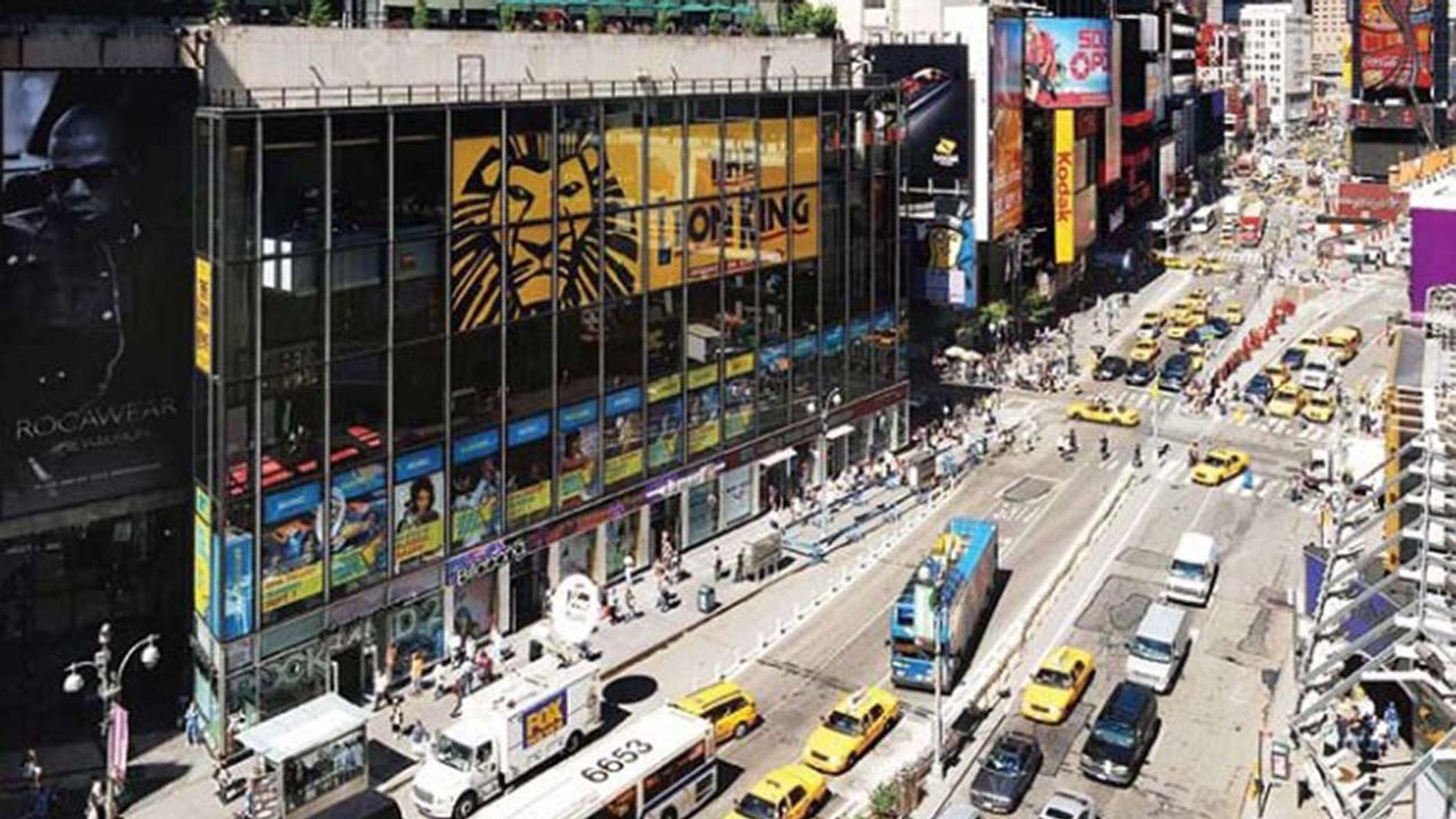 The department tweeted Tuesday evening, "There is no #ActiveShooter in #TimesSquare. Motorcycles backfiring while passing through sounded like gun shots." The tweet also says the department received multiple 911 calls and urged the public to not panic saying "The Times Square area is very safe!"

The Midtown Manhattan neighborhood is a major tourist destination and entertainment center.

PIX11 reports that some people on Twitter thought the noise was an explosion and that many people ran into buildings and stores.

The scare comes after 31 people were killed in two mass shootings in El Paso, Texas, and Dayton, Ohio, in less than 24 hours over the weekend.

Long working hours are a killer, WHO study shows

Temperatures to soar to 75F making Britain hotter than Ibiza