Motorists who cause death by dangerous driving or careless driving while under the influence of drink or drugs could get the harshest punishment. 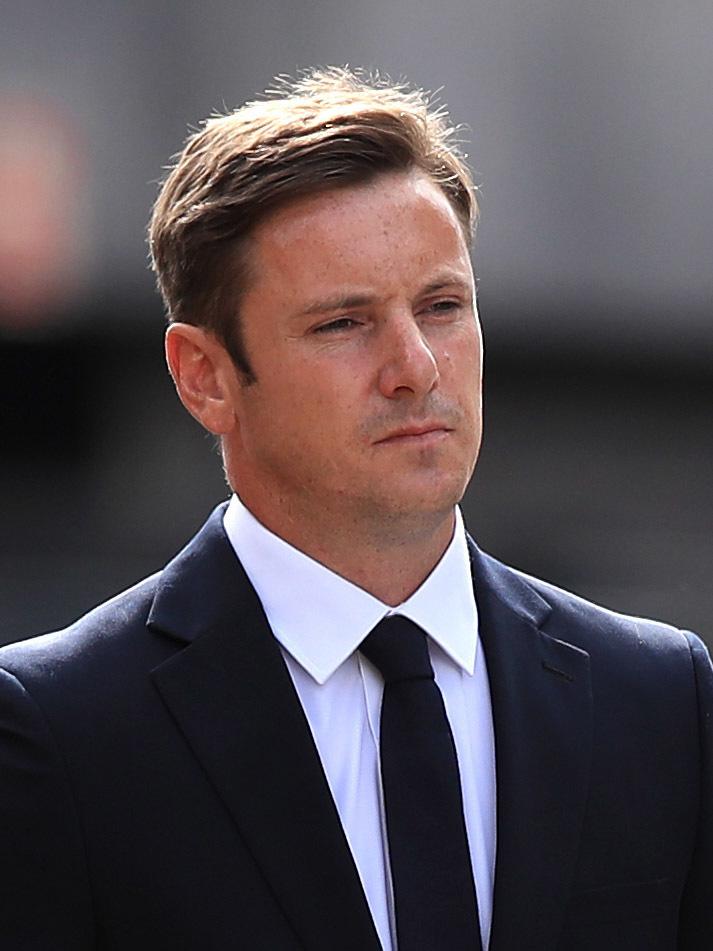 A new offence of causing serious injury by careless driving could also carry the lifetime sentence, the Times reported.

Solicitor General Robert Buckland QC said: “These will be brought in as soon as there is a legislative opportunity”.

It comes after cycling champ Chris Boardman, 41, slammed the “farcical” 30-week sentence handed to Liam Rosney, 33, for running over and killing his mum Carol, 75.

Ministers have said that drivers who cause death by speeding, racing, or using a mobile phone could face sentences equivalent to manslaughter, with maximum penalties raised from 14 years to life.

The move follows a government consultation which revealed substantial backing for the plans from a wide range of people including victims, bereaved families and road safety experts.

A potential maximum sentence of two years has been imposed.

But Nick Freeman, the lawyer nicknamed “Mr Loophole” for getting celebrities off motoring offences, said: “I do not believe that the law requires change.” 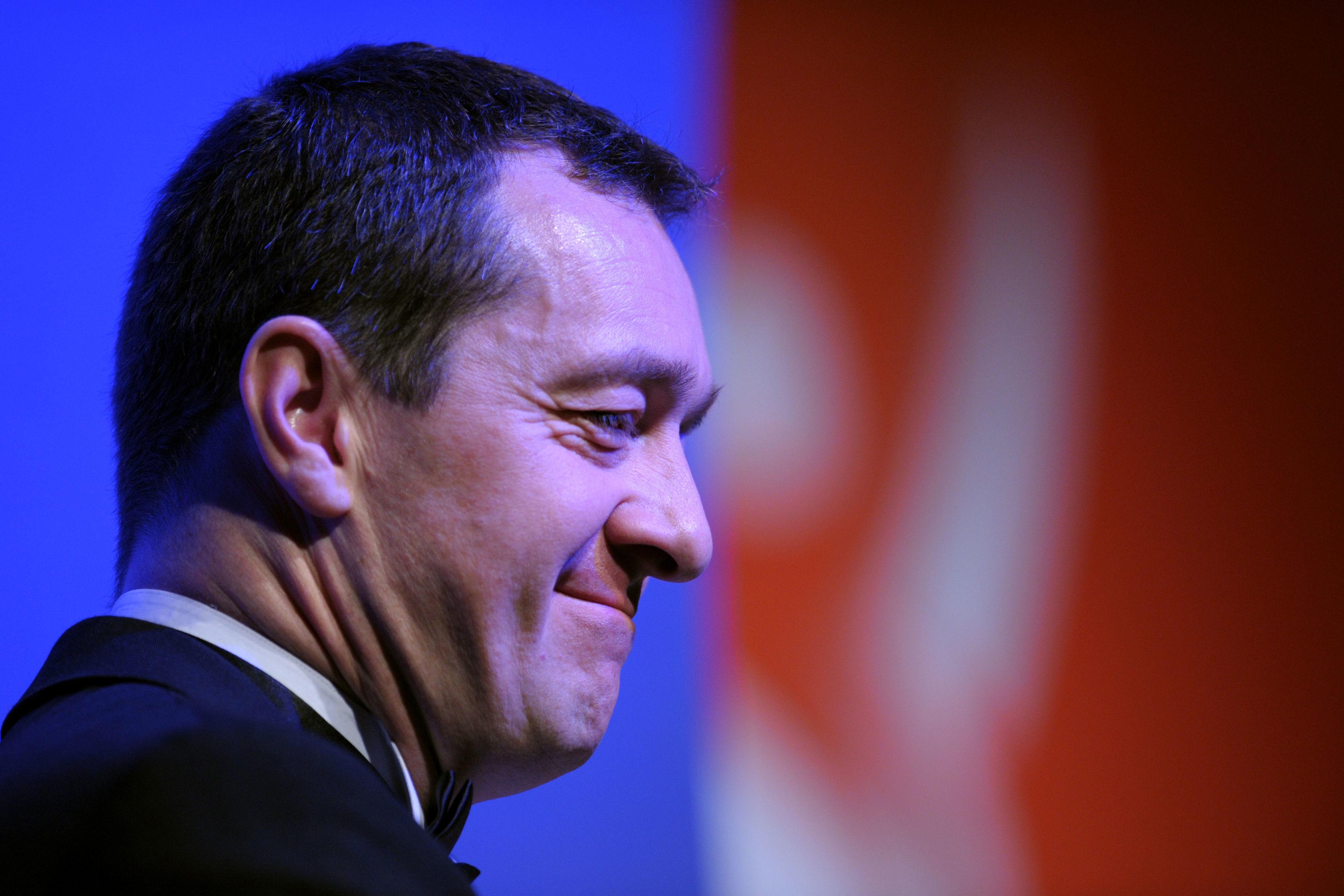 HENRY DEEDES: Has a bit of snap gone out of The Govester’s celery?

UK announces another fall in Covid cases and deaths