A CONSERVATIVE MP faces suspension from the Commons after botching an apology for bullying members of staff. 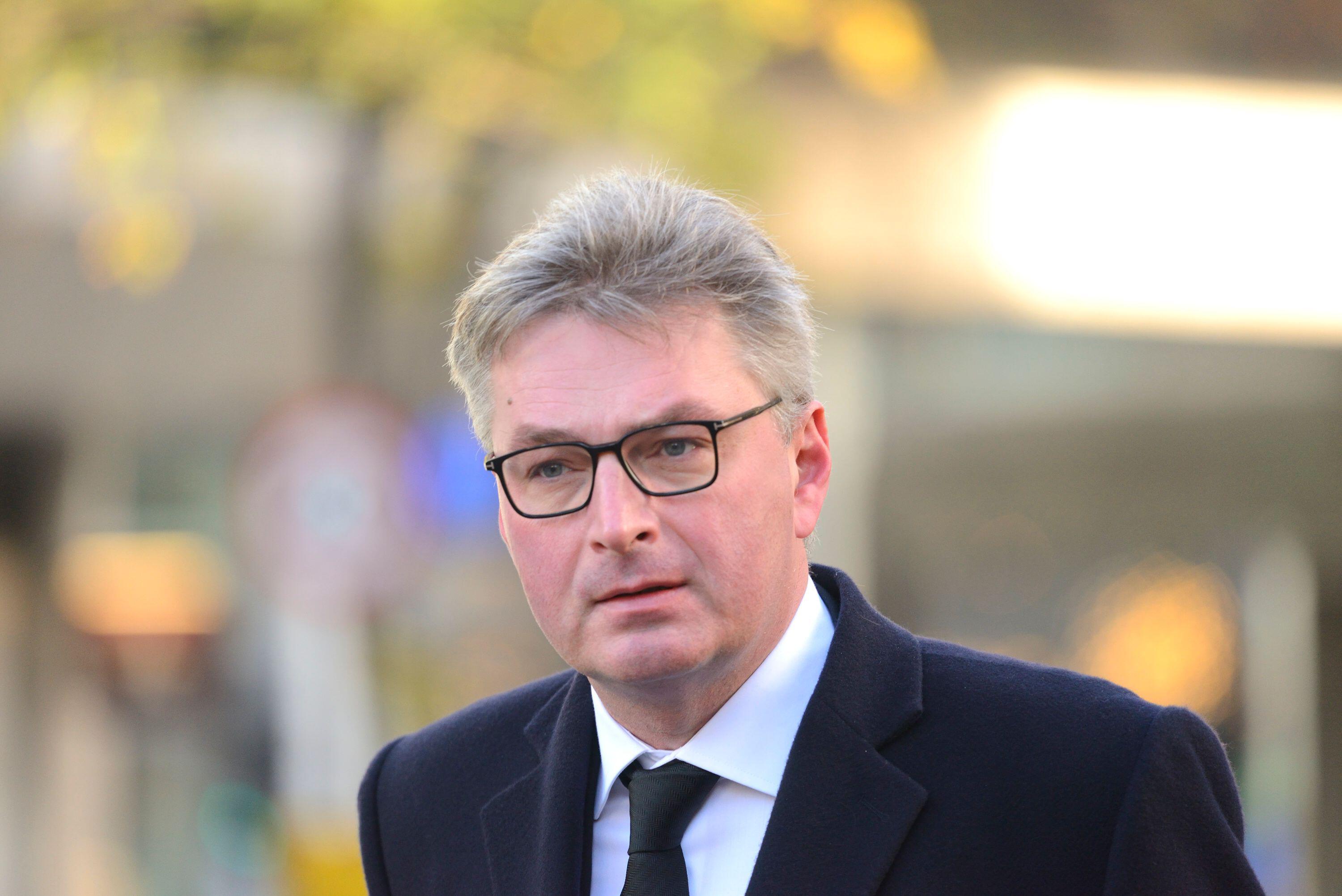 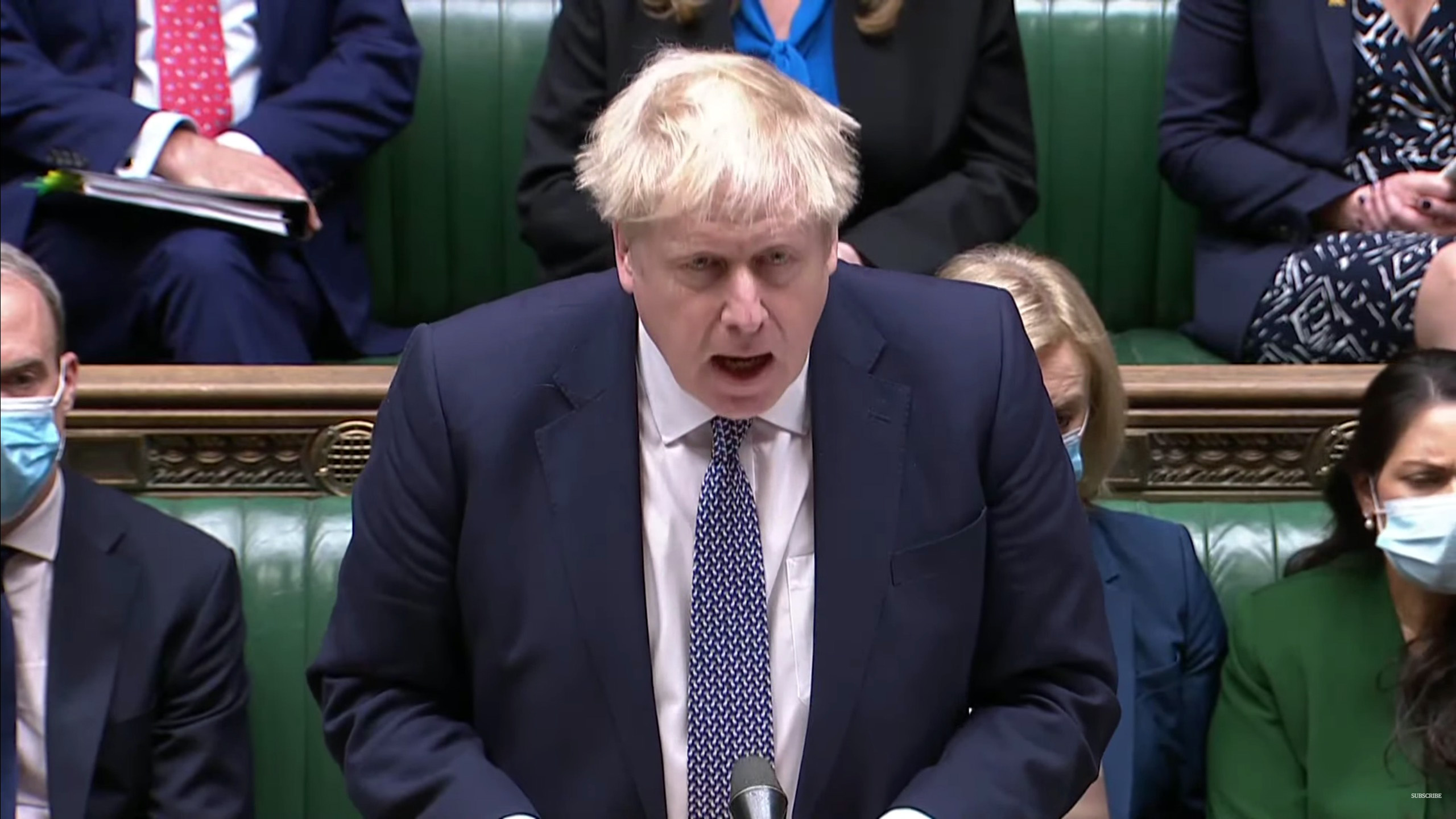 The Commons Standards Committee has now recommended that the Tory MP should be suspended after their hearing.

Kawczynski ranted in a "threatening and intimidating manner" at parliament employees when he could not join a virtual meeting and made complaints about them while drunk.

He was ordered to apologise in June last year after Standards Commissioner Kathryn Stone found him guilty of bullying.

But he then admitted on the same day as his apology that he did not mean it and was only going through the motions to avoid being suspended from the House.

That prompted a new inquiry into his behaviour, after the committee found that interviews he gave did not comply with the apology.

In the latest report published today, the committee said: "Mr Kawczynski's actions caused significant damage to the reputation and integrity of the House of Commons as a whole.

“His actions also undermined the ICGS (Independent Complaints and Grievance Scheme) and risked causing further harm to the complainants in his original case."

Kawczynski hit the headlines last year when it was revealed that he had billed the taxpayer almost £22,000 for Polish lessons.

Since 2016 Kawczynski has racked up £21,997 of lessons, according to the figures from Parliament.

In 2019 he described himself as an 'almost fluent Polish speaker' and said he was using the skill to encourage Warsaw to block an extension of the Brexit Article 50 period.

His possible suspension comes as another hammer blow to Prime Minister Boris Johnson who has been slammed in the past 24 hours after admitting he did attend No 10's garden party.

But the PM claims that he wasn’t aware that it was a bash – telling MPs that he believed it was a “work event” despite apologising for his actions.

Several Conservative MPs have broken ranks to demand his resignation after his grovelling apology yesterday.

Boris has also cancelled a public visit to a vaccination centre in Burnley after one of his relatives tested positive for Covid.

He had been due at the event today, and would have faced further questions in a pooled TV interview.

No10 said a family member had tested positive for Covid meaning Boris will not travel – even though he doesn't need to isolate.

It also comes after Sir Jonathan Van Tam has quit as deputy chief medical officer – and another ill times announcement for the Prime Minister.

Allies insist his departure is long-planned and has no bearing on the current political "partygate" storm engulfing the PM.

Confirming the news, he said "My time as DCMO have been the most challenging of my professional career, especially the Covid response.

"We all wish Covid had never happened. Notwithstanding, it has been the greatest privilege of my professional career to have served the people of the UK during this time." 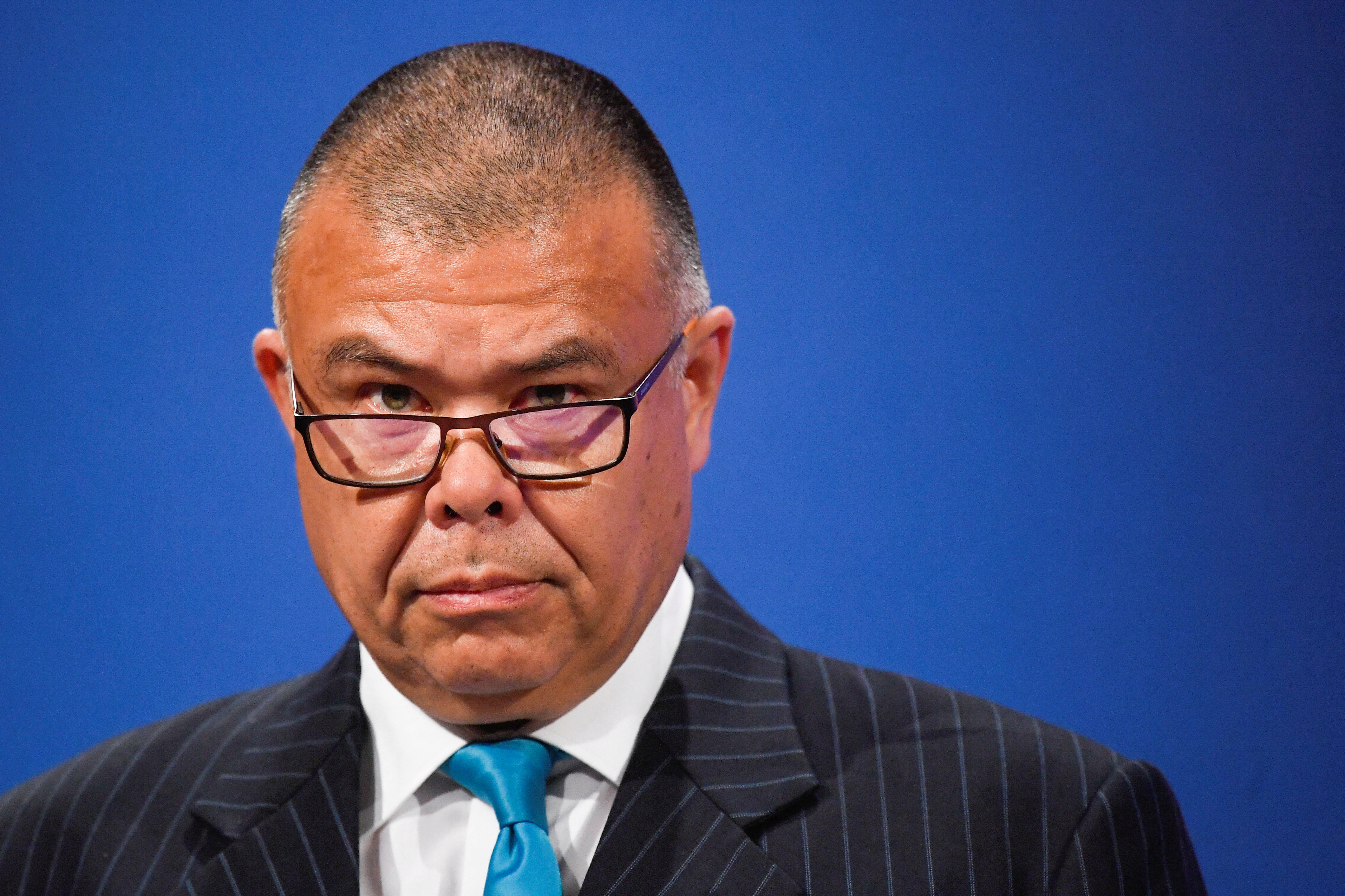