A MUM, aged 20, gave birth at home just hours after doctors told her she was six weeks pregnant.

Erin Hogg, from Wisbech, was stunned to hear she was expecting her second baby after visiting The Queen Elizabeth Hospital in King’s Lynn, Norfolk, with chronic pains. 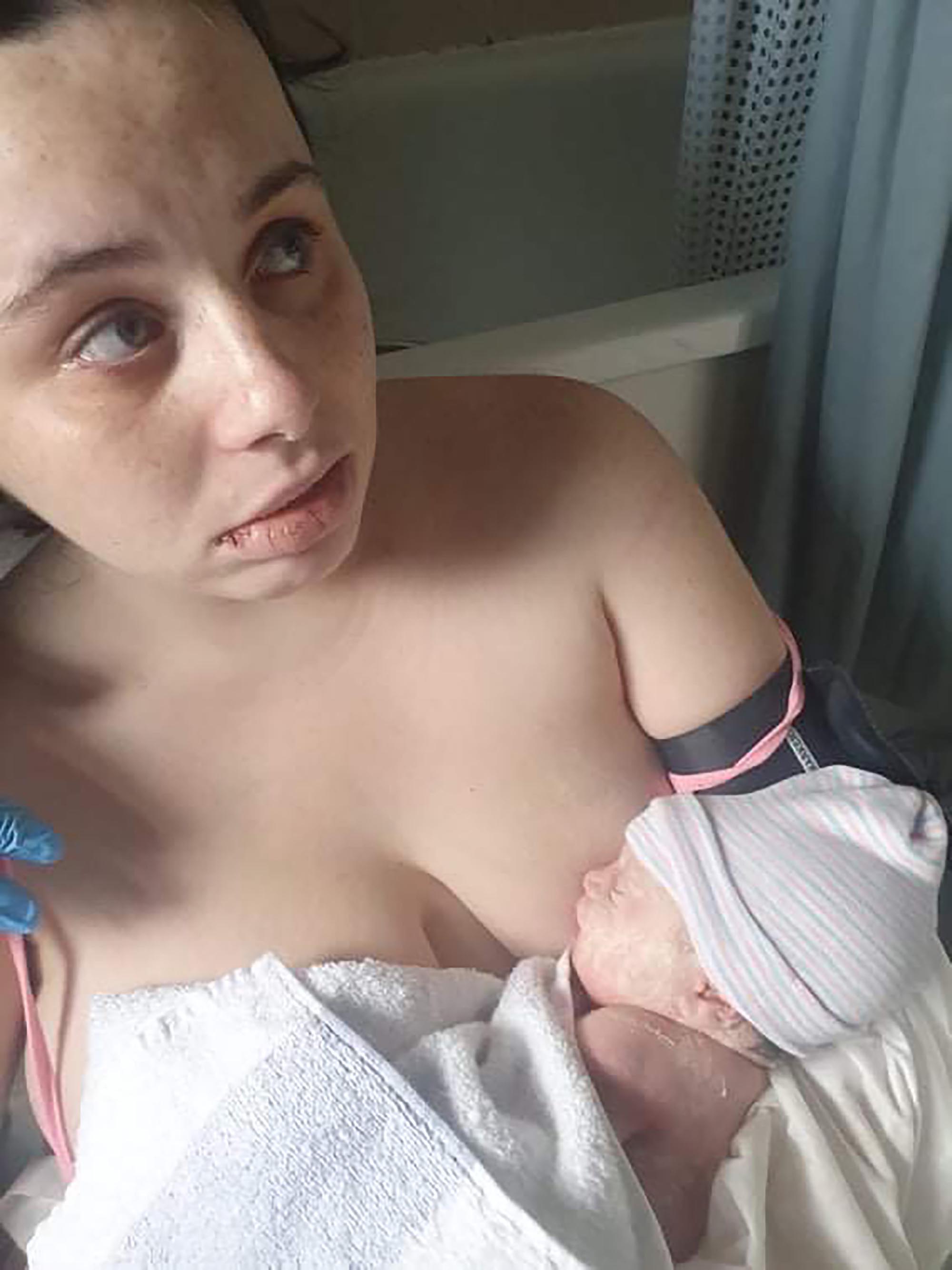 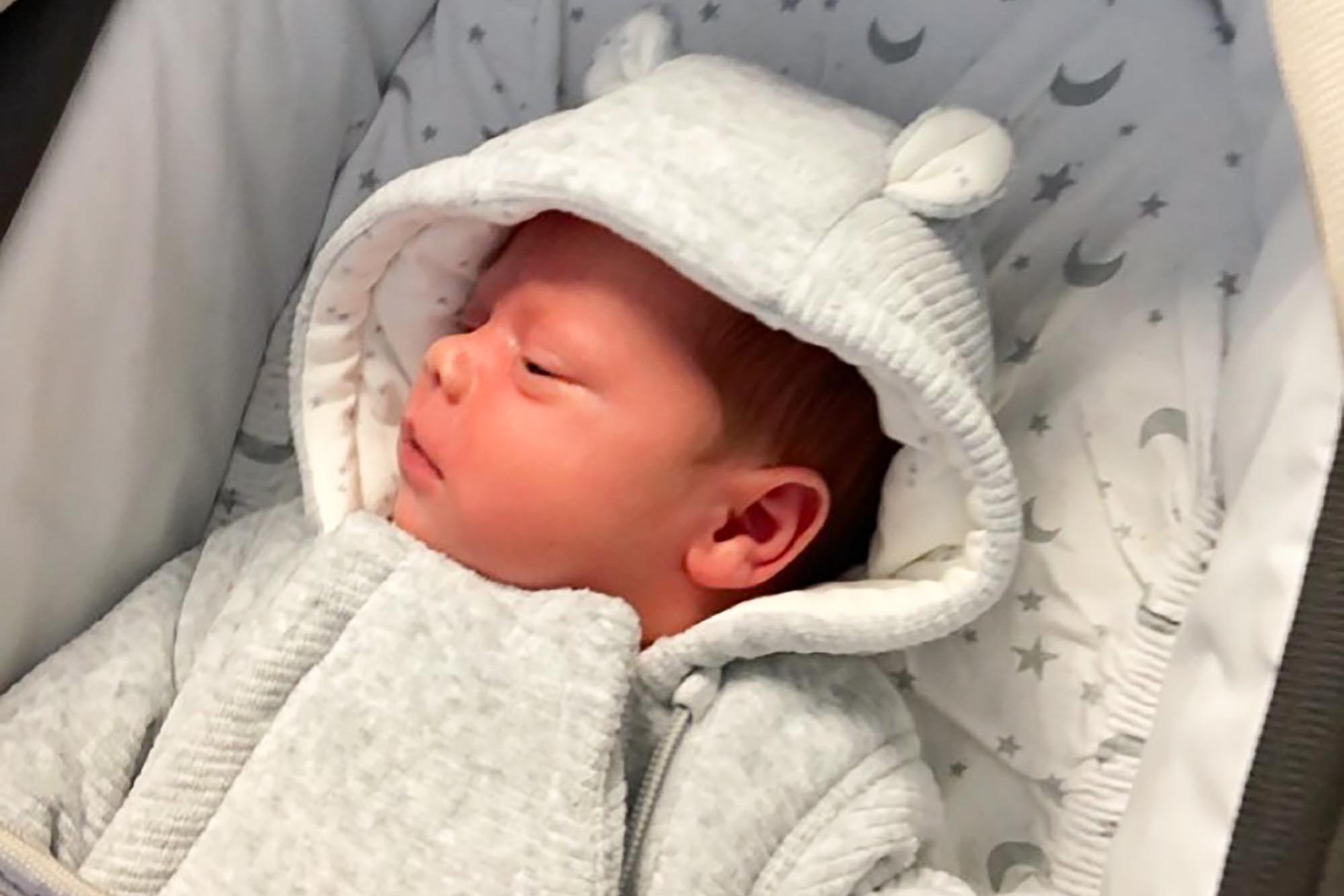 The mum was told by doctors she was most likely six to eight weeks pregnant and sent home with the reassurance that there was nothing wrong with her pregnancy.

But the next morning, Erin suffered excruciating pain and immediately called 999.

An ambulance raced to her house to check on the young mum.

They took 15 minutes to arrive.

Erin told Eastern Daily Press: "Within five minutes of them being here I had to rush to the toilet as I felt I needed to go ASAP – I thought I was constipated!"

After crying out to her partner, Karl, Erin made it halfway down the stairs before putting “my hand down and all I could feel was a baby's head".

Her daughter Piper Summersgill was born at home on August 10.

Erin was rushed to hospital following the birth due to the amount of blood she had lost in labour and was given a transfusion.

Just 15 months before, she had given birth to her son Karson on the same ward.

Erin admits she had “no idea” she was pregnant – and had even had Covid and received her first jab while expecting her daughter.

She recalled: “I had no bump, no pregnancy symptoms and I still had my regular periods."

Although Erin had received a number of blood and urine tests on August 9 at the Queen Elizabeth Hospital, she claims she was refused a scan, which would have confirmed how long she had been pregnant.

The mum added that the morphine she was prescribed "never even touched the edge" of the excruciating pain she went through during the experience.

Erin has submitted a written complaint and asked for answers about what went wrong – but has thanked the ambulance team who helped her deliver her baby and those on the ward who later looked after her.

Alice Webster, Chief Nurse at QEH, said: “The Trust has contacted Ms Hogg to apologise for the shortcomings in our care and to listen to her concerns.

"We will carry out a thorough investigation after which we will offer to meet Ms Hogg to share the findings and our learning.” 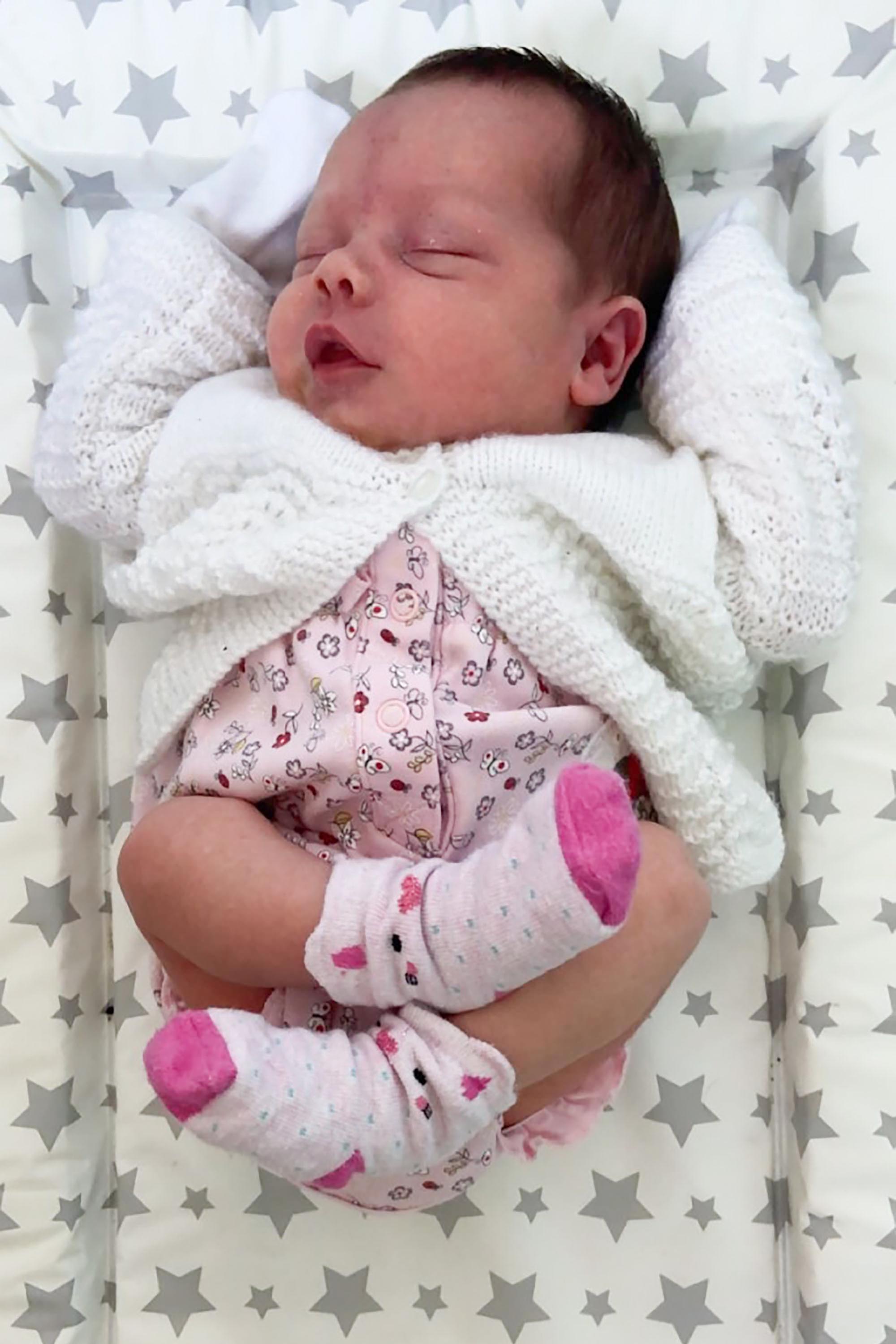 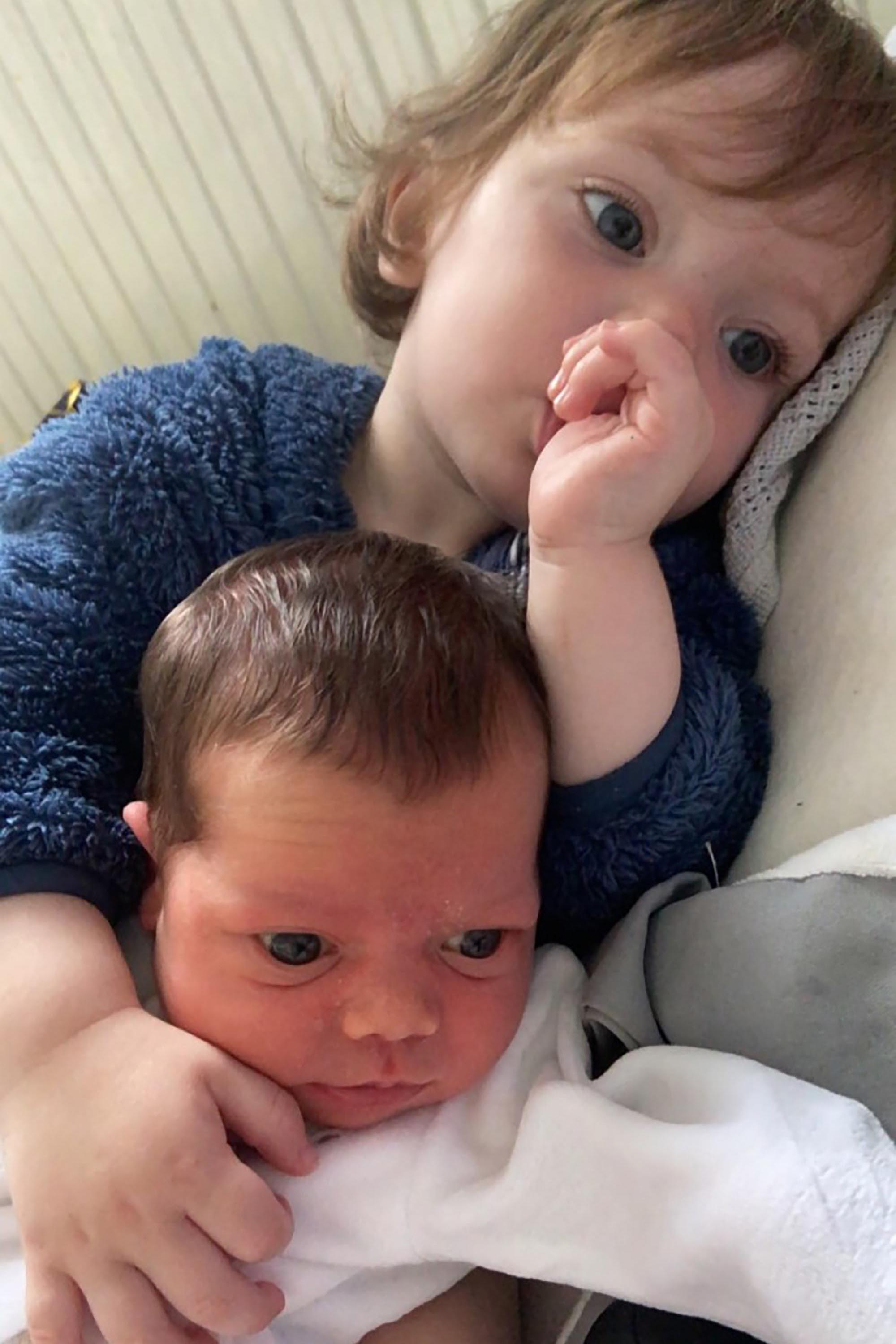 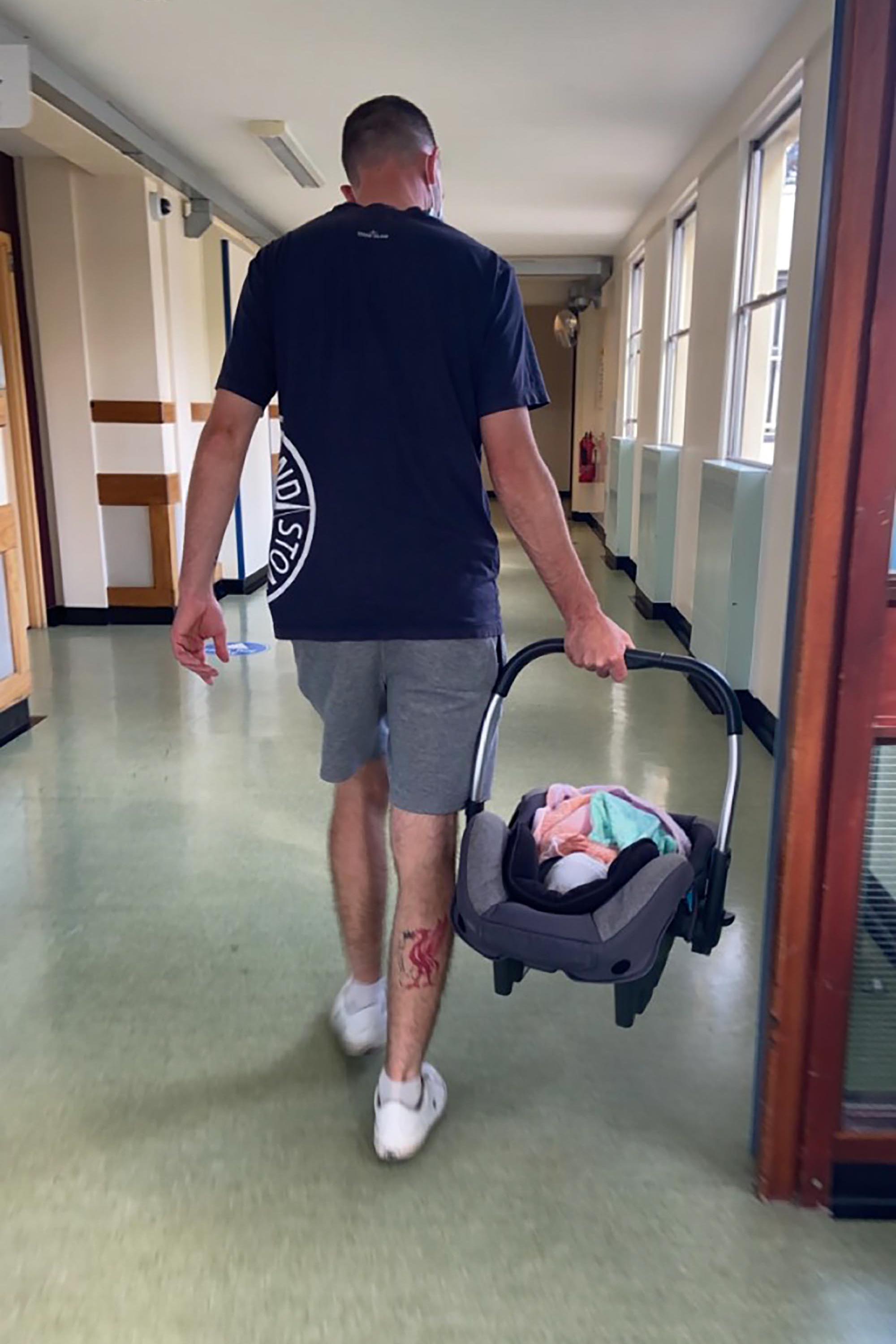 Downing Street must not over-react to the Indian Covid variant