A MUM and her five-year-old son with a serious heart condition are facing homelessness as their landlord plans to evict them to sell the rented house.

Leah MacDonald, 31, moved to a privately rented flat in Leicester in 2019 so she could be closer to the hospital where her young son Patrick receives care. 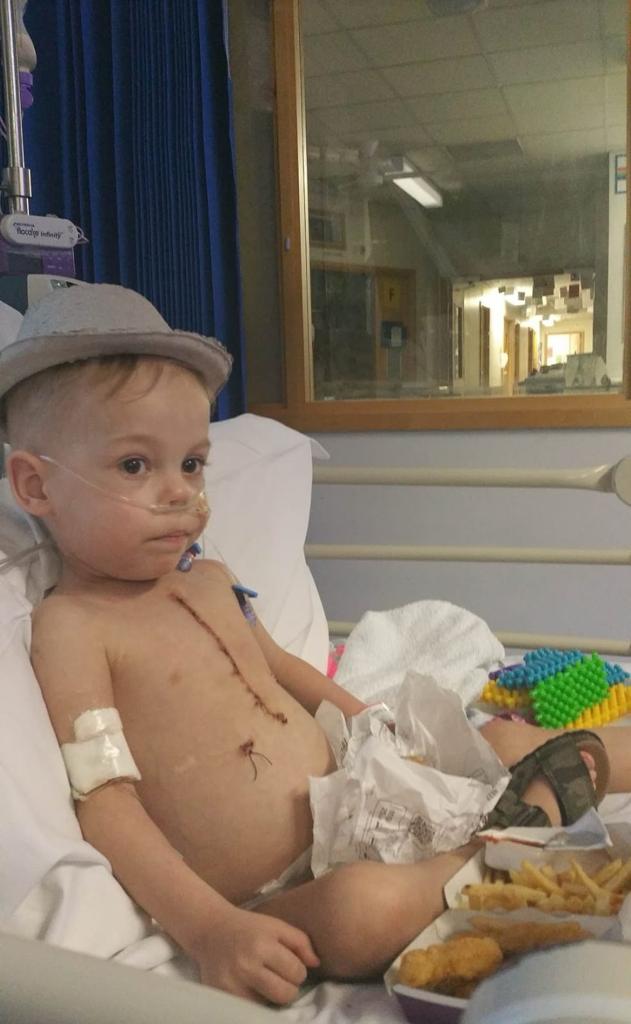 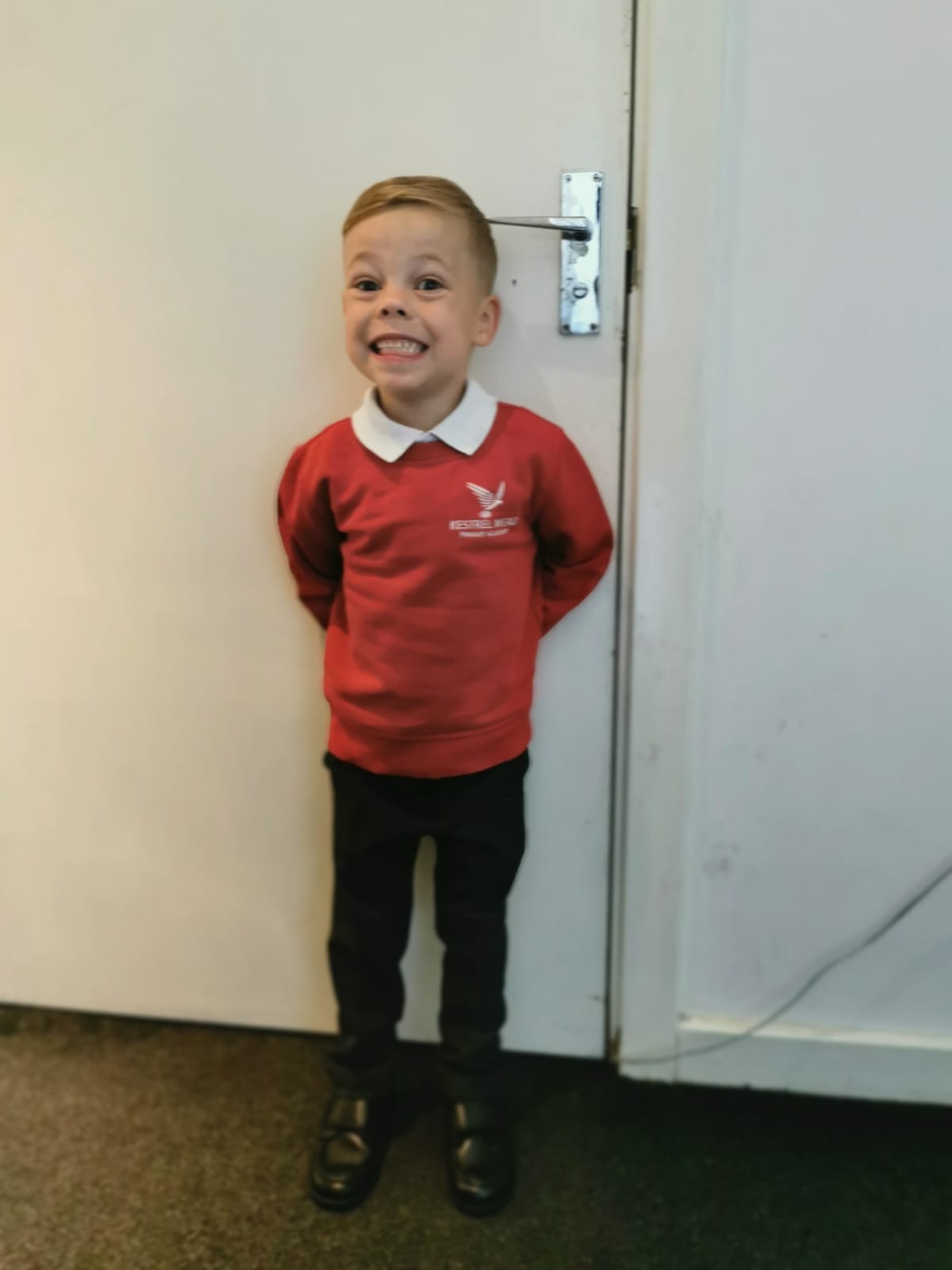 When seeking council support in the area in 2019, Leah was told she didn’t have a strong enough local link to qualify for housing, as she had not lived in the city for a minimum of two years.

Instead, the mum privately rented a one-bed flat with her two children in Hamilton.

Two years later, Leah and her two children are being asked to leave as her landlord has decided to sell the house.

Although the mum-of-two is now eligible for council housing, the lack of immediately available accommodation has left her with “nowhere to go”.

Leah told Leicester Live: “I’ve been homeless before and can’t be facing it again.

“I’ve got nowhere to go with my children and I don’t know what I can do."

In 2019, after a breakdown between mum Leah and his father, Patrick became extremely unwell and required urgent hospital attention.

As a single mum, Leah was unable to afford her flat in Corby, Northamptonshire any longer.

After receiving help from a charity, who helped to pay for a deposit and other fees, Leah settled into the privately rented one-bed flat where she has since lived with Patrick and her now 16-month-old son Damien.

But in November 2020, Leah was issued a notice to leave the property by her landlord.

While Leah was by now eligible for council housing, accommodation waiting lists mean the mum could be waiting up to nine months before she is housed.

Mum Leah says her landlord is now urging her to leave the property so it can be sold, but as a single parent on Universal Credit she is struggling to afford somewhere new to live.

The mum, who is deeply concerned about “uprooting” her son’s life, says she has since been advised to ask her landlord to provide a court order.

Doctors have also told Leah that her son Patrick, 5, might only live until the age of 13.

Leah desperately wants Patrick to have the “best life possible” and is trying to “keep her head above water” for her and her two children.

“I’ve got nowhere to go with my children and I don’t know what I can do."

Having faced family difficulties, including the loss of her mum and sister in recent years, Leah said she is trying her best to stay positive for her children.

She added: “There’s nothing I can do but I just need to be happy for my babies.”

A city council spokesperson said: "We sympathise very much with Ms MacDonald’s situation, and are working with her to ensure she can get suitable accommodation.

“However, the average waiting time for a two-bed property is nine months, so we are making sure she is aware of all the options for finding suitable accommodation, including help we can offer to secure a private rented property.

"Our homelessness prevention officer has been in contact with her regarding the notice her landlord has given her to move out of her current home.

"If the landlord took possession of the current house before she was allocated somewhere new to live, we would arrange temporary accommodation for her to ensure she didn’t become homeless.”

Almost 1,000 asylum seekers are allowed to stay in UK