A MUM came home from work to find a seven- stone Tibetan mastiff relaxing on the sofa — after her daughter found the huge dog online.

But the family could not look after the giant, called Simba, and had to ask the RSPCA for help. 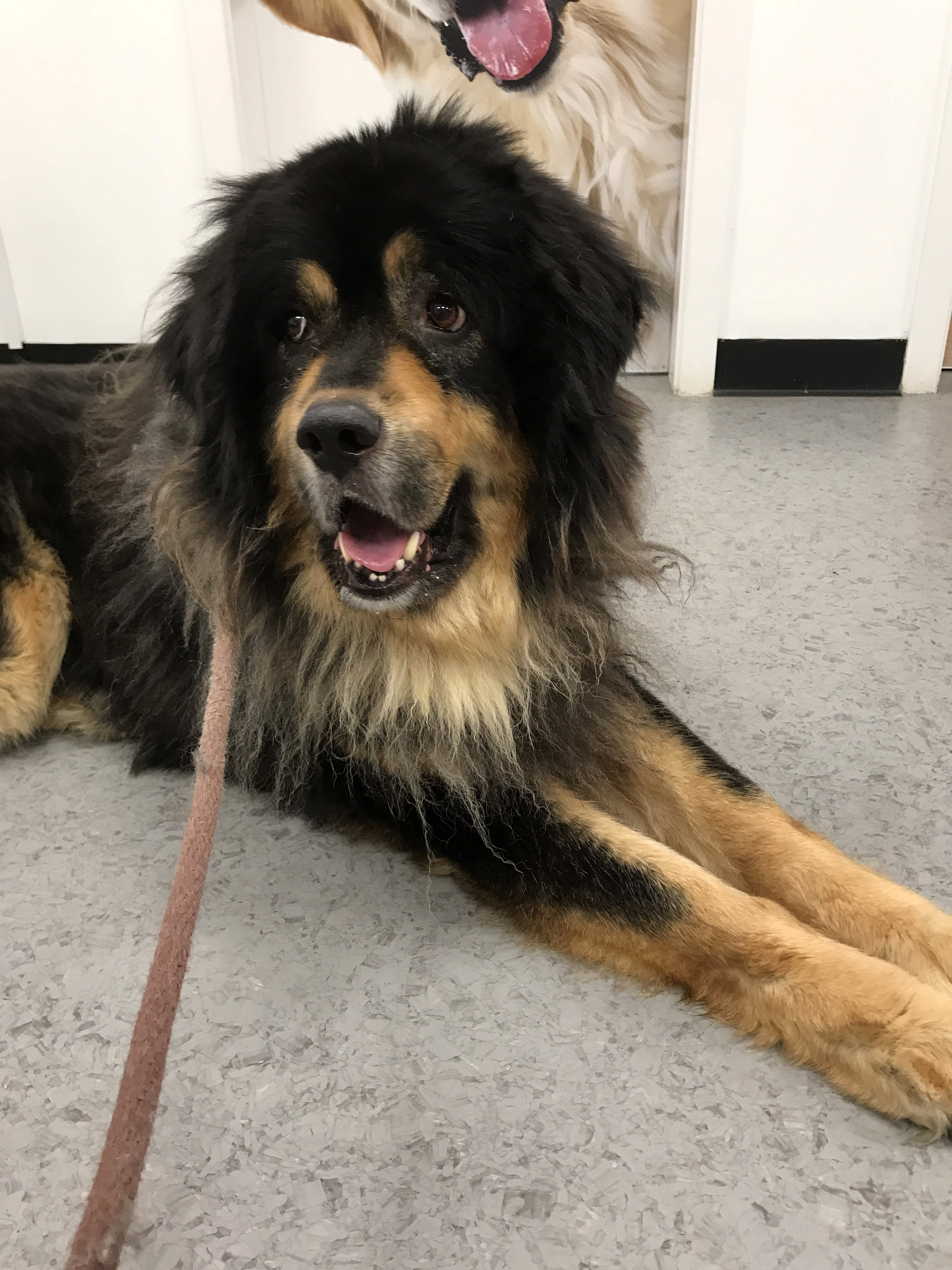 Inspector Kirsten Ormerod collected him from the home in Kent.

She said: “Simba had been advertised on Pets 4 Homes as ‘free to a good home’ by his previous owners when they could no longer keep him.

“The previous owner rehomed him to a teenage girl who enquired about him without her mum’s knowledge.

“He’s microchipped so I managed to trace his original owners and advised them that they should have sought help from a reputable charity.”

Simba was found with a matted coat and a nasty abscess – and he was roughly 20kg underweight. 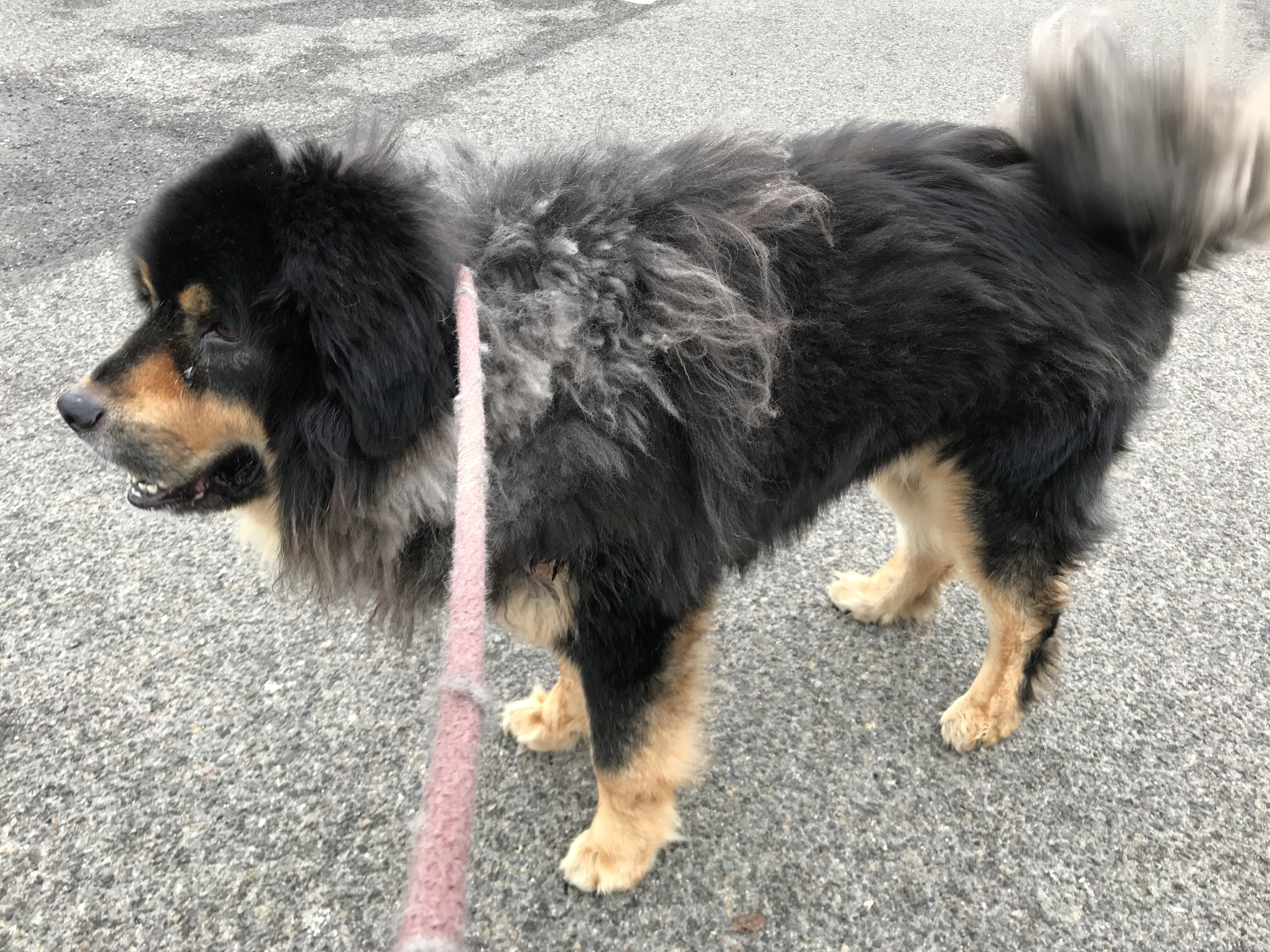 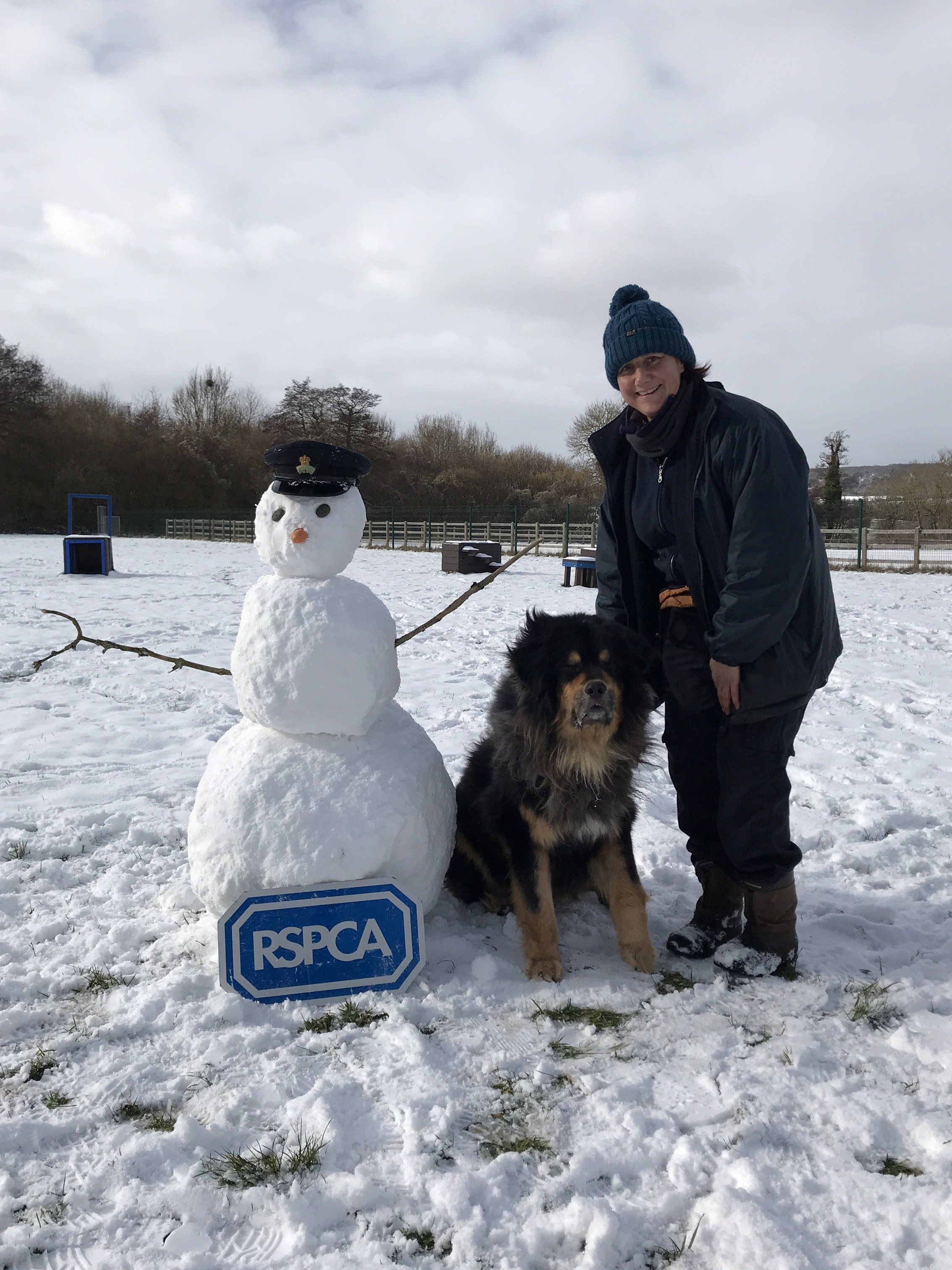 He is now at a ­rescue centre building up his weight.

Kirsten added: “Simba is such a laid-back, gentle and sweet lad.

“He really is an absolute joy to be around and it doesn’t bear thinking about what could have happened to him as a result of him being offered ‘free to a good home’ online.”