A MUM has been slammed for accusing neighbours of eavesdropping on her after they set up a gazebo near their fence to "listen in".

The women took to parenting forum Mumsnet to ask if her neighbours, who had moved in a few months ago, had overstepped the mark. 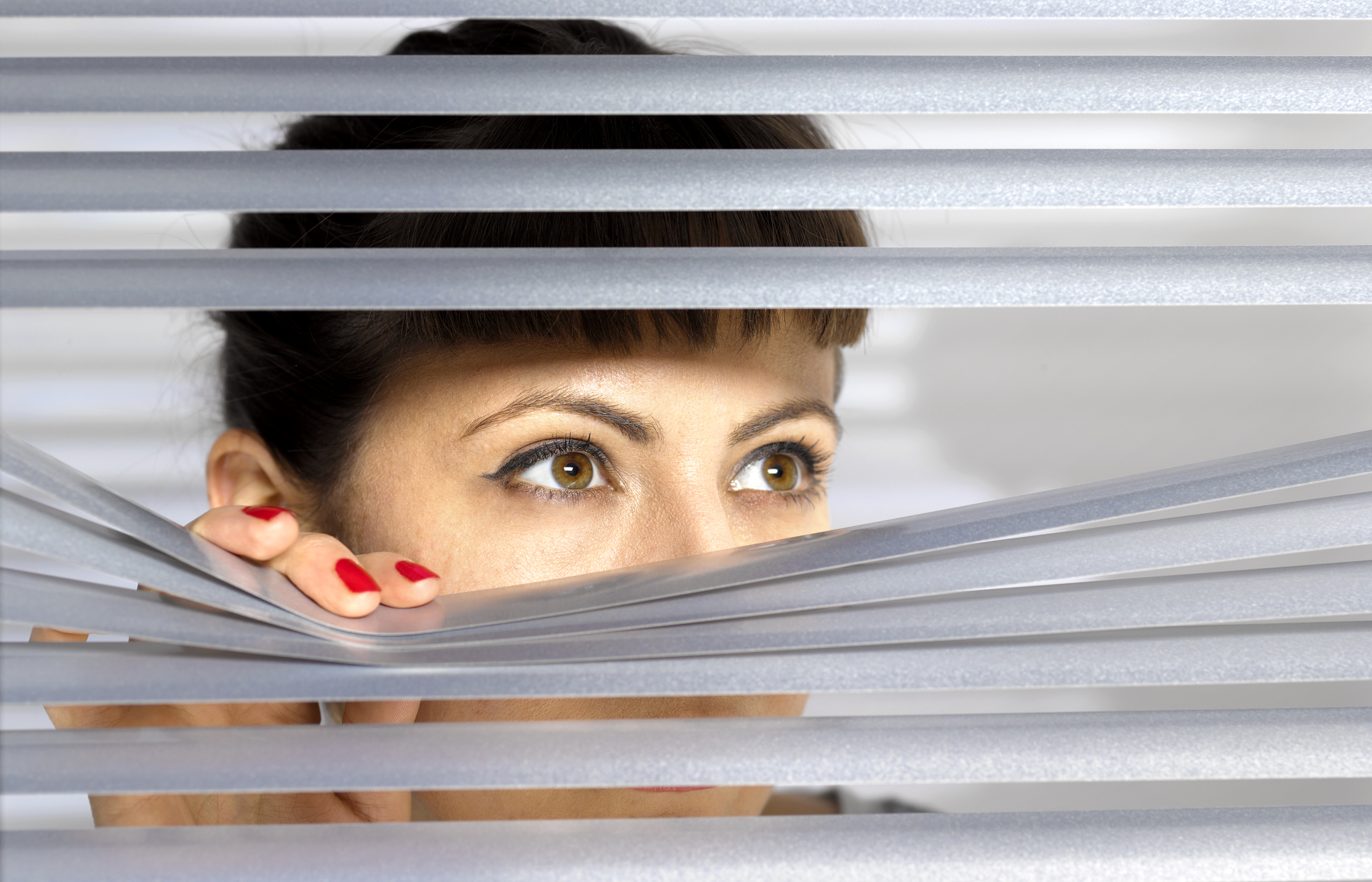 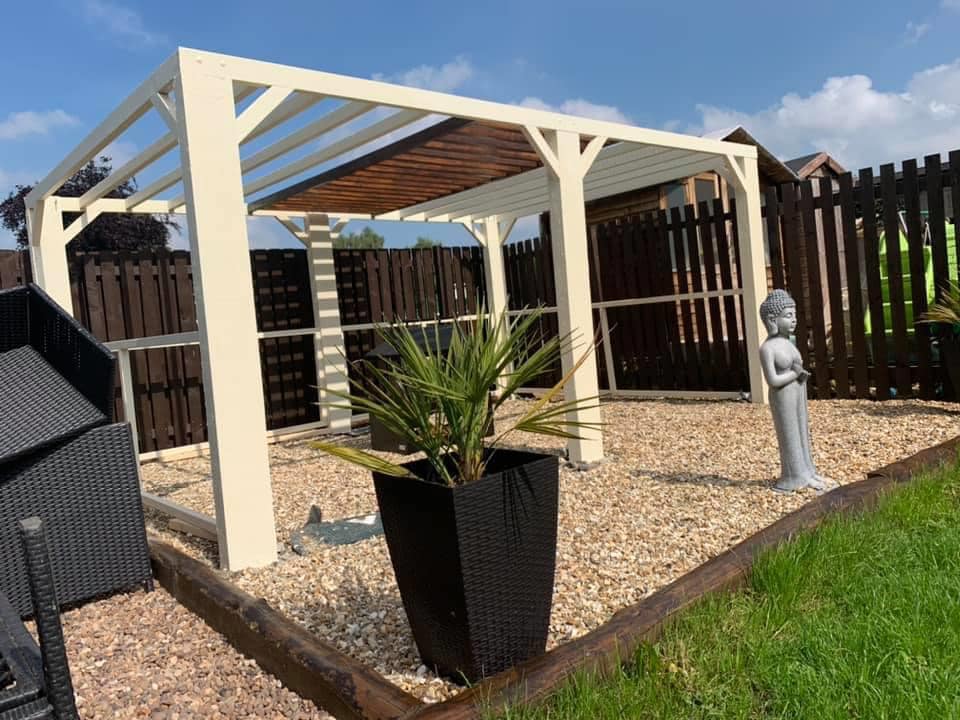 She explained that the new move-ins had placed climbing plants next to the fence which separates their gardens and claimed they were now causing damage.

In her post, she wrote: "New neighbours moved in a couple of months ago. They have a large garden which backs on to our smaller garden, which is divided by our fence and trellis.

"When we moved in, six years ago, we spent ages clearing ivy which had spread into our garden but have noticed it is now growing back through our fence and forcing the slats apart.

"They have also planted what looks to be a clematis which is growing up our fence.

"I will be telling them to remove their climbing plants from our fence as it's quite an old fence and if it's supporting plants it will soon fall down."

But the mum didn't stop there and accused her neighbours of "listening" to her conversations and claims they're always outside "digging and planting" when she and her family are enjoying the garden.

"We have a gazebo in our garden which is near to the fence and whenever we sit out, they are digging and planting just the other side of the fence and listening to our conversations," she complained.

"They have just now erected a gazebo right next to the fence where we have our barbecue.

"I realise it's their garden and they can do what they like, but as it's a big garden why do they have to have everything right next to ours?"

The mum was pilloried by other Mumsnet users, with dozens explaining her neighbours could do whatever they like on their own property.

Another pointed out the woman's hypocrisy, and added: "Why is your gazebo near the fence? Is it perhaps because it's your garden and you can place a gazebo anywhere you like?"

However, one tried their best to find a solution, stating: "Paint the fence with weedkiller, light the barbecue whenever you want, and put some music on at a low volume if you don't want to feel like people are hanging on your every word. Does that help at all?" 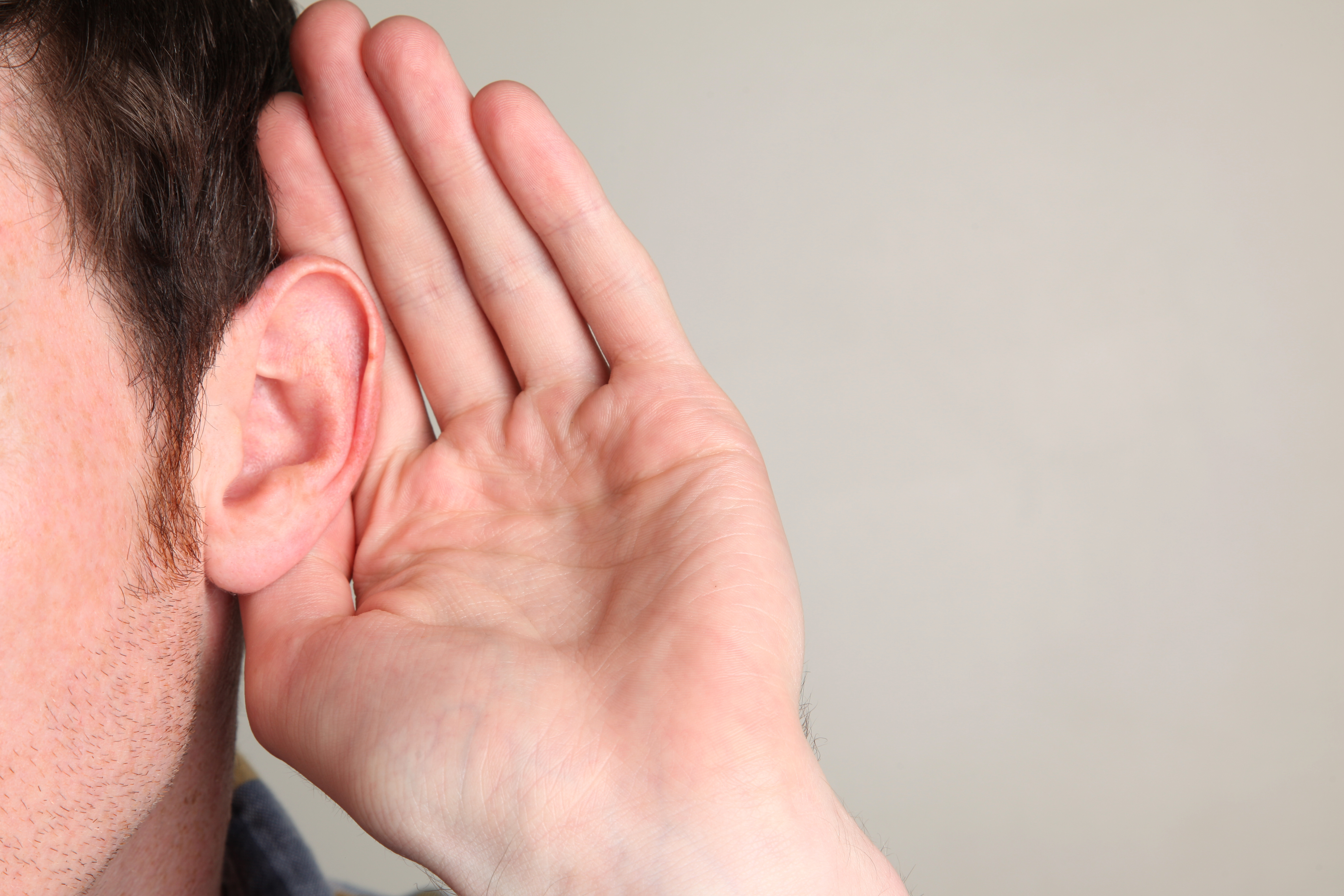 Santa pictured hunchbacked, skinny and with the DEVIL in creepy vintage cards from the 19th century