A MUM has revealed her agony after her "energetic and loveable" seven-year-old daughter died from a massive blood clot after being sent home with Calpol.

Isabellaann Battiscombe first started to vomit two weeks ago with the family's GP telling mum Janine told to give her little girl pain relief and rest. 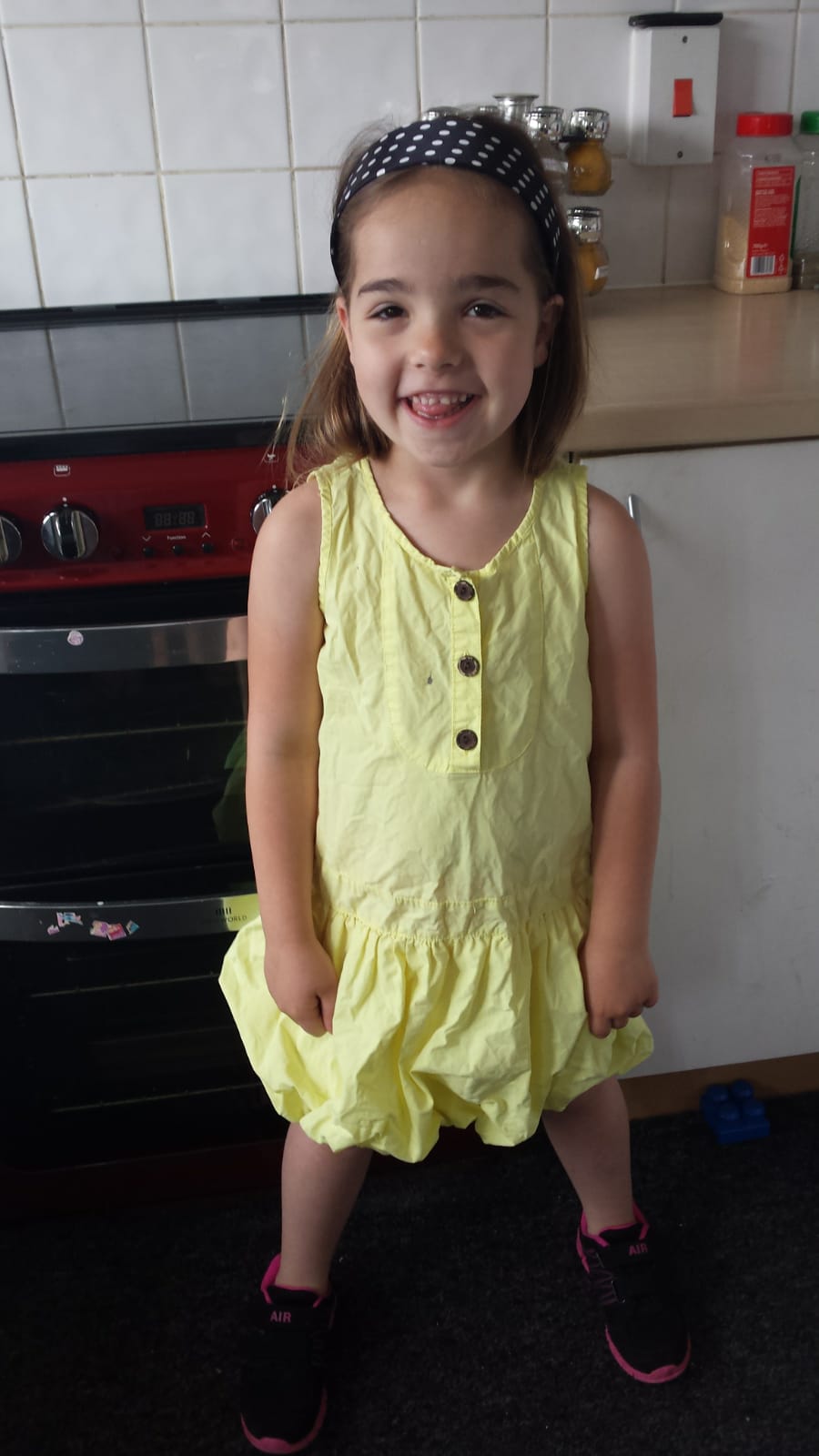 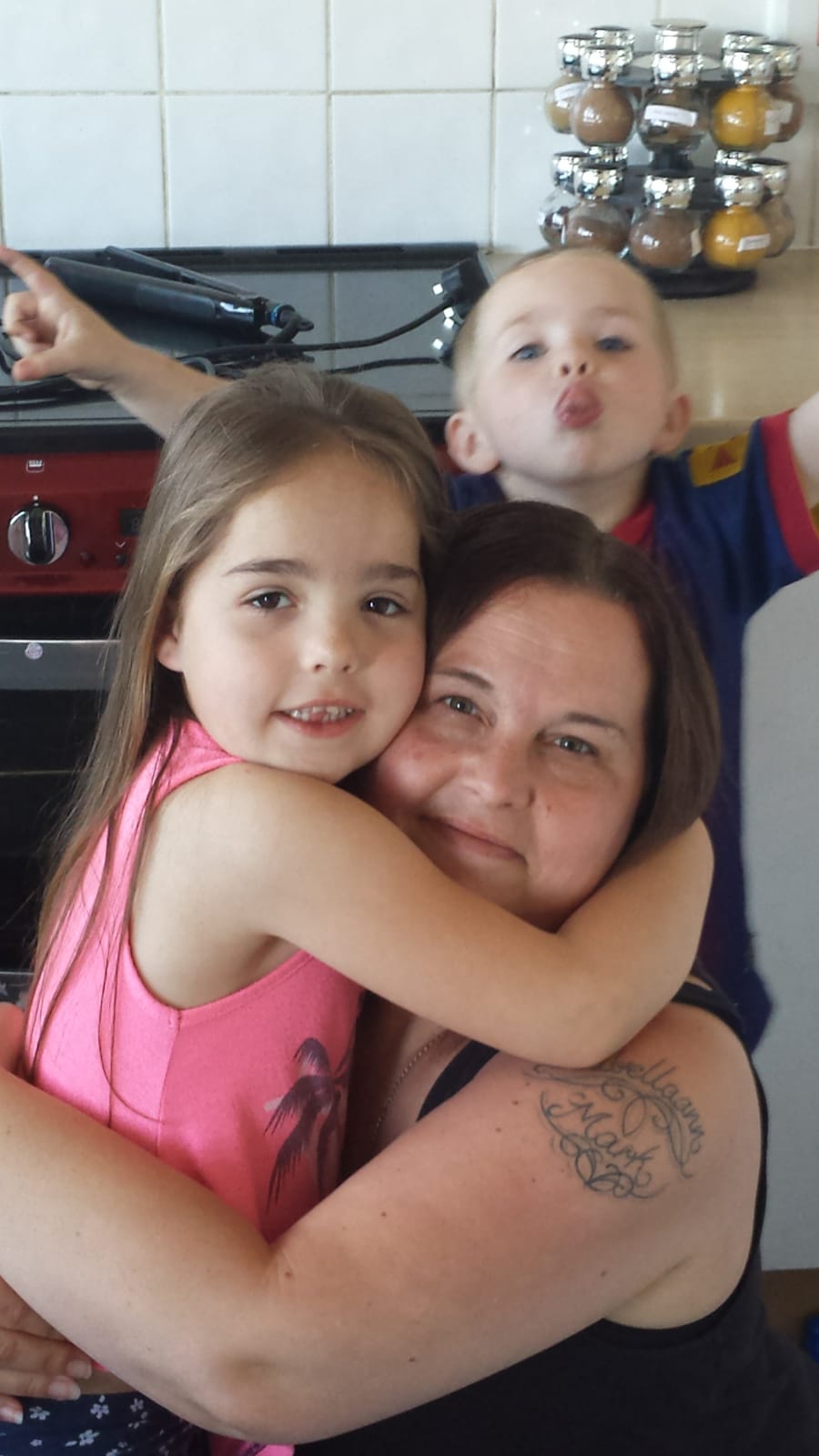 When the little girl's condition did not improve, Janine, 39, took her to another GP who said to take the schoolgirl to hospital.

Her family has now spoken of their heartbreak at the little girl's death after doctors said they had not seen such a devastatingly large blood clot in a child's lungs in 20 years.

Speaking to the Sun Online, Janine paid tribute to her daughter, saying: "She was just a beautiful, happy, little girl.

"She just wanted to play with her brother all the time, everyday she went to school smiling.

And she said she had been left reeling by the sudden tragedy that saw her little girl taken from her.

Recounting Isabellaann's condition, the mum said: "First of all she started throwing up, I thought it was just a stomach bug.

"I took her to the first doctor who said give her Calpol."

But Janine said she was still worried about her little girl, taking her to another doctor a few days later as Isabellaann's condition worsened.

What is a pumlmonary embolism

Pulmonary embolism is where a blood vessel in the lungs gets blocked – typically caused by a blood clot from a deep vein thrombosis (DVT).

The clot stops the blood flow to the lungs, and in severe cases it can cause immediate cardiac arrest.

Around one in three people with undiagnosed PE don't survive, according to the Mayo Clinic.

However, quick treatment if you do recognise the signs, can greatly reduce the risk of death.

According to the National Blood Clot Alliance, while the risk of DVT or PE in adults is 1 in 1000 per year, the equivalent risk in children may be as low as 1 in 1 million per year.

This may be an underestimate, however, because the diagnosis is rarely suspected in children.

With two other children, Janine stayed at home to care for them with her husband Steve going to University Hospital of Wales with Isabellaann.

But on Thursday night last week, the family was told Isabellaann would have to be taken to another ward as she continued to struggle breathing.

Janine said she had no idea that her daughter was in fact being taken to intensive care – with doctors suddenly telling her and her husband their little girl would need to be taken to Bristol for treatment.

Rushing to get petrol and clothes, the couple then got a call from medics telling them to come to the hospital straight away.

Janine said: "They said she took a turn for the worst just after we went to get petrol.

"When we got back, they came out and said, sorry, sorry, she's gone.

"It's all so confusing."

After a post mortem, the family were told a pulmonary embolism had caused their little girl's death.

The only medical conditions that Isabellaann had previously suffered was a nut allergy and asthma.

She said: "Two weeks ago she was running around in the snow, she was happy.

"I don't know, it just came from nowhere."

Remembering her niece as a happy-go-lucky little girl, she added: "She always had a smile on her face.

"She loved unicorns and princesses."

Sian Voyce, headteacher of Hywel Dda Primary School in Cardif, paid tribute to the little girl, saying: "We have known lsabellaann for many years, she was a kind little girl, with the most beautiful smile.

"We are all heartbroken."

The family is now raising funds in memory of their little girl through Go Fund Me. 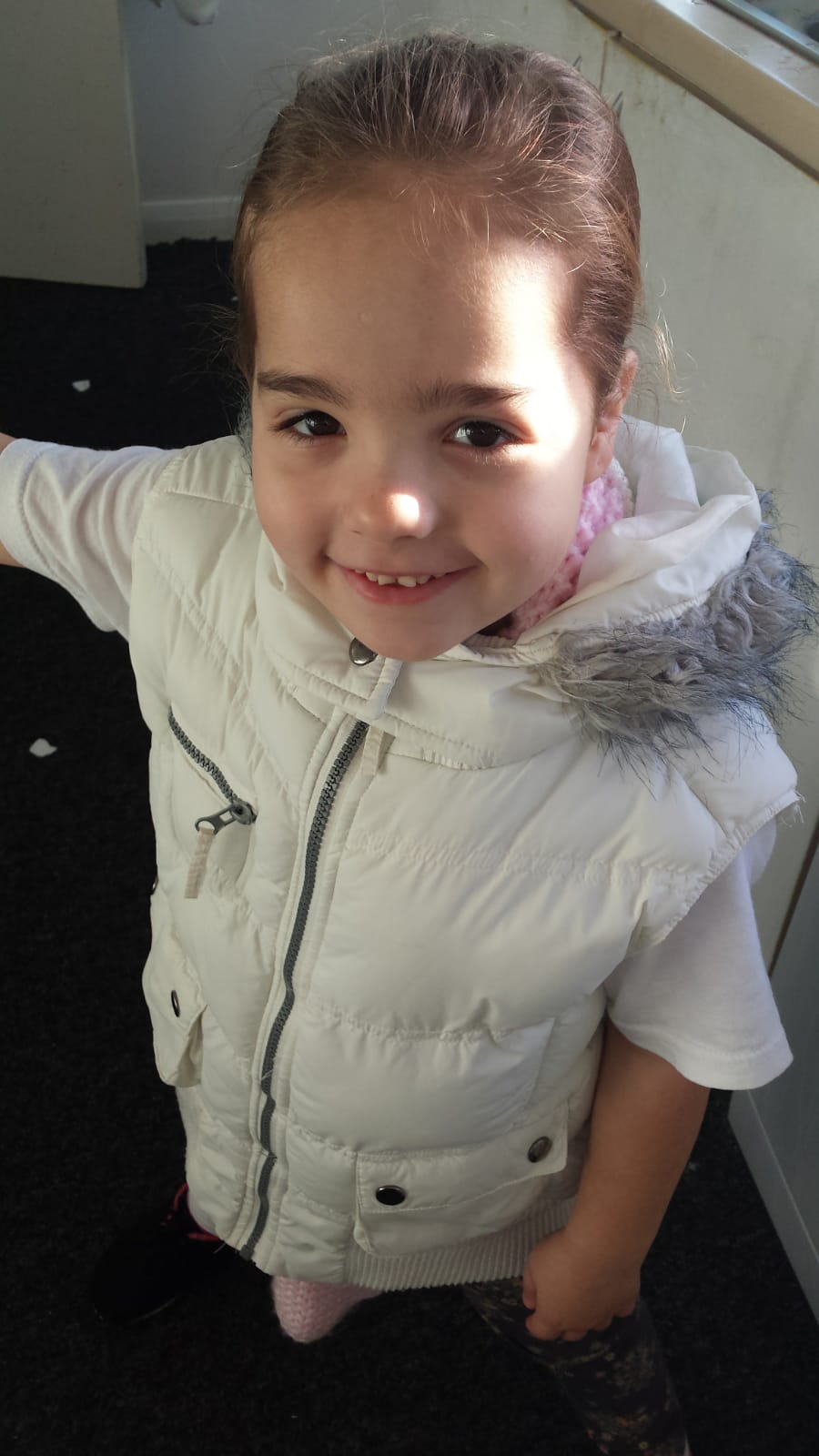 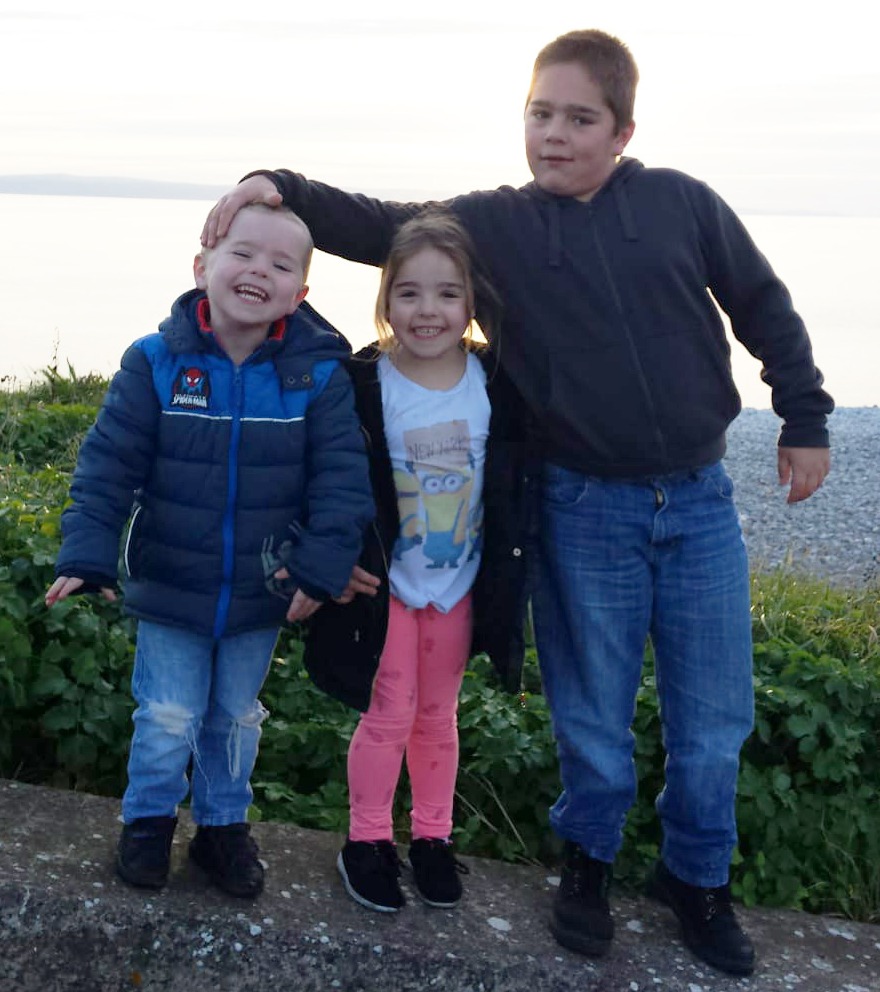 Britain facing surge in sewer blockages as wet wipes, kitchen roll and newspapers flushed down loo in lockdown – The Sun