A MUSIC nut has opened a curry house in homage to The Smiths — and named dishes after the band’s songs. 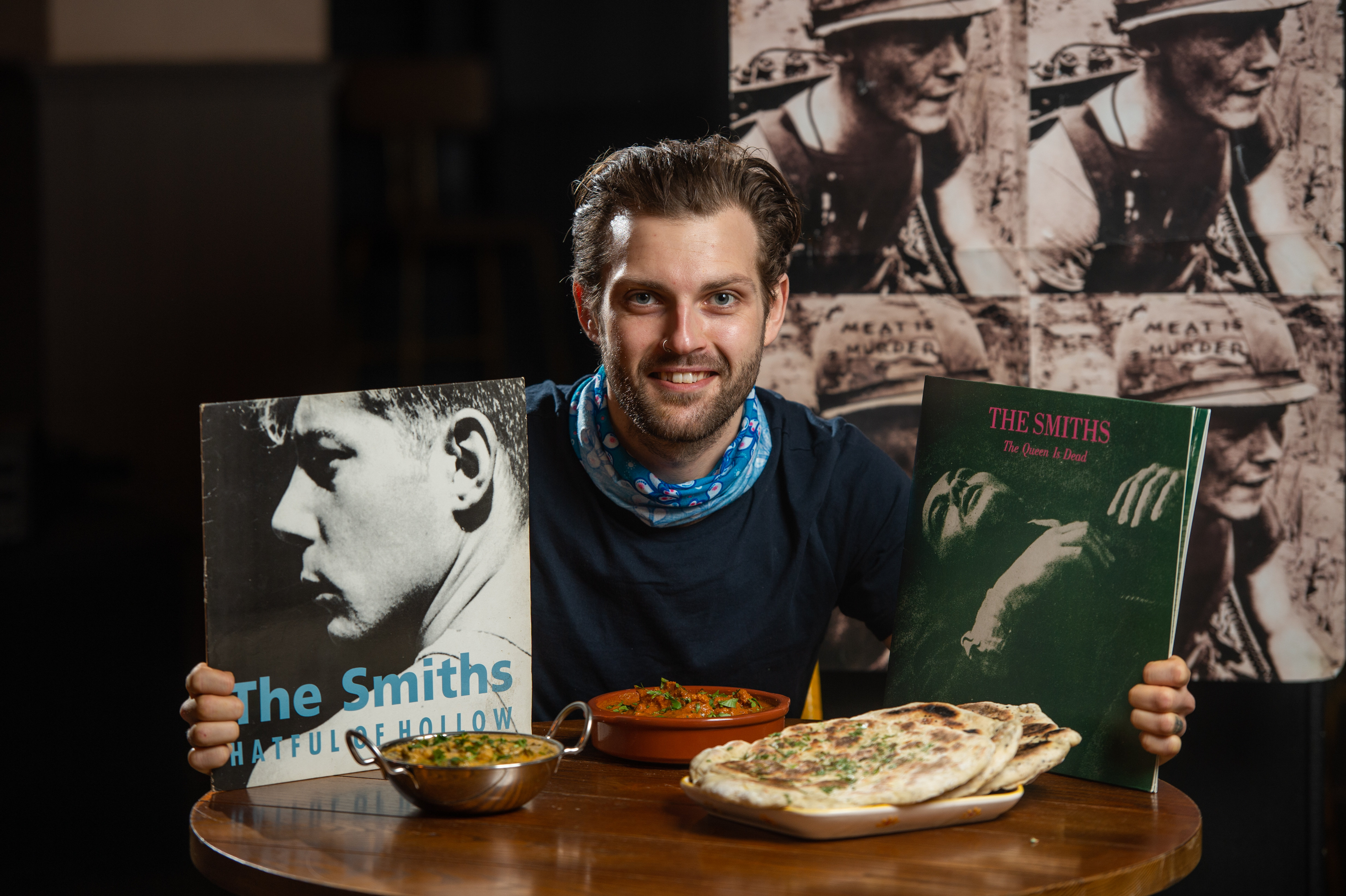 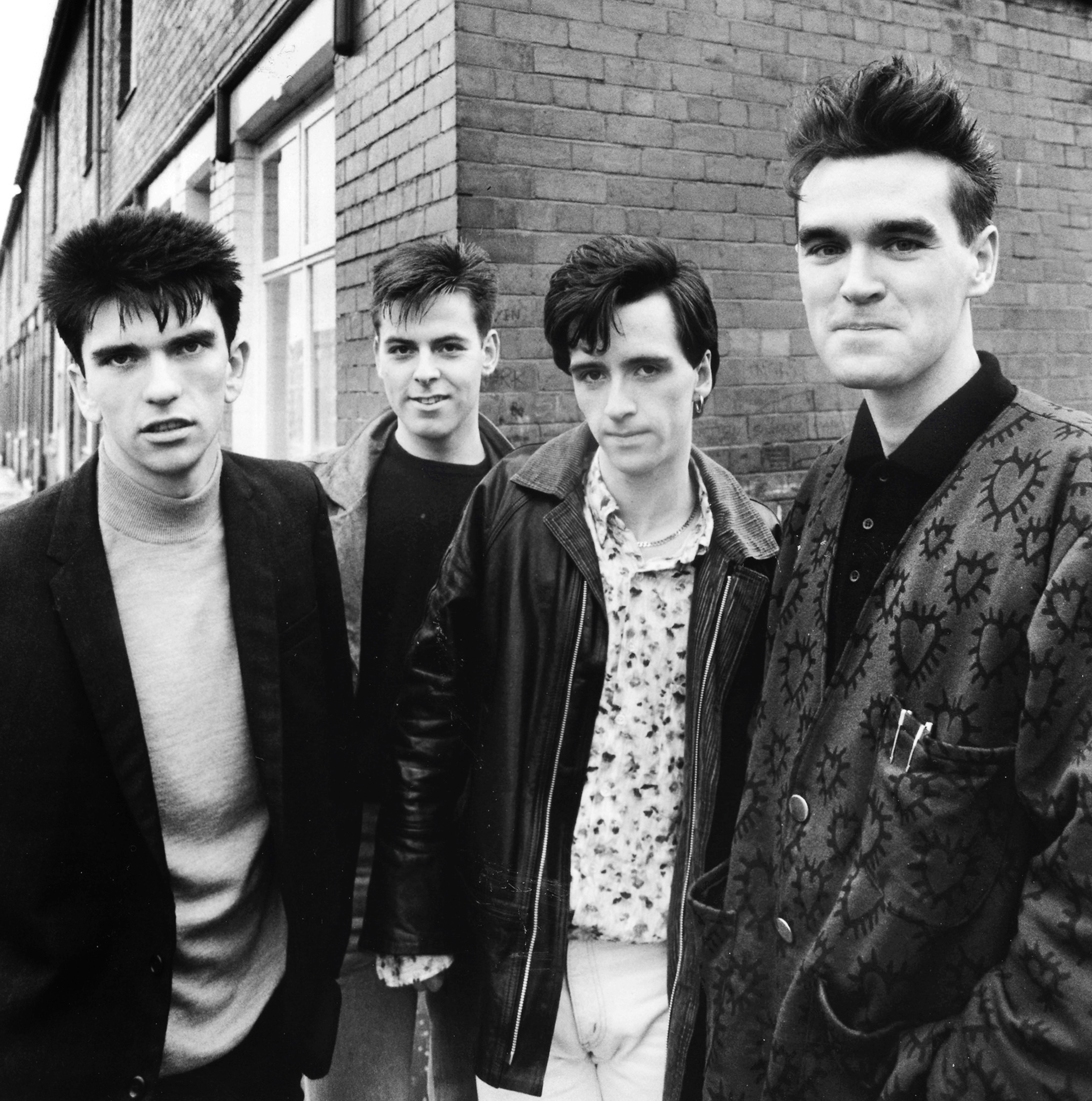 Max, 25, also pays tribute to other indie acts on his 20-item takeaway menu.

He said: “As I expanded the menu, I tried to keep it to just Smiths songs, but it’s too hard thinking of them all to fit.

"But most of them are named after songs from Manchester bands.”

Max’s venture comes with a Smiths’ seal of approval after former drummer Mike Joyce named a dish Last Night I Dreamt That Some Bhaji Loved Me.

And the band’s guitarist Johnny Marr’s son has told Max he loves the idea.

Max added: “I have been a bit overwhelmed by the reaction.” 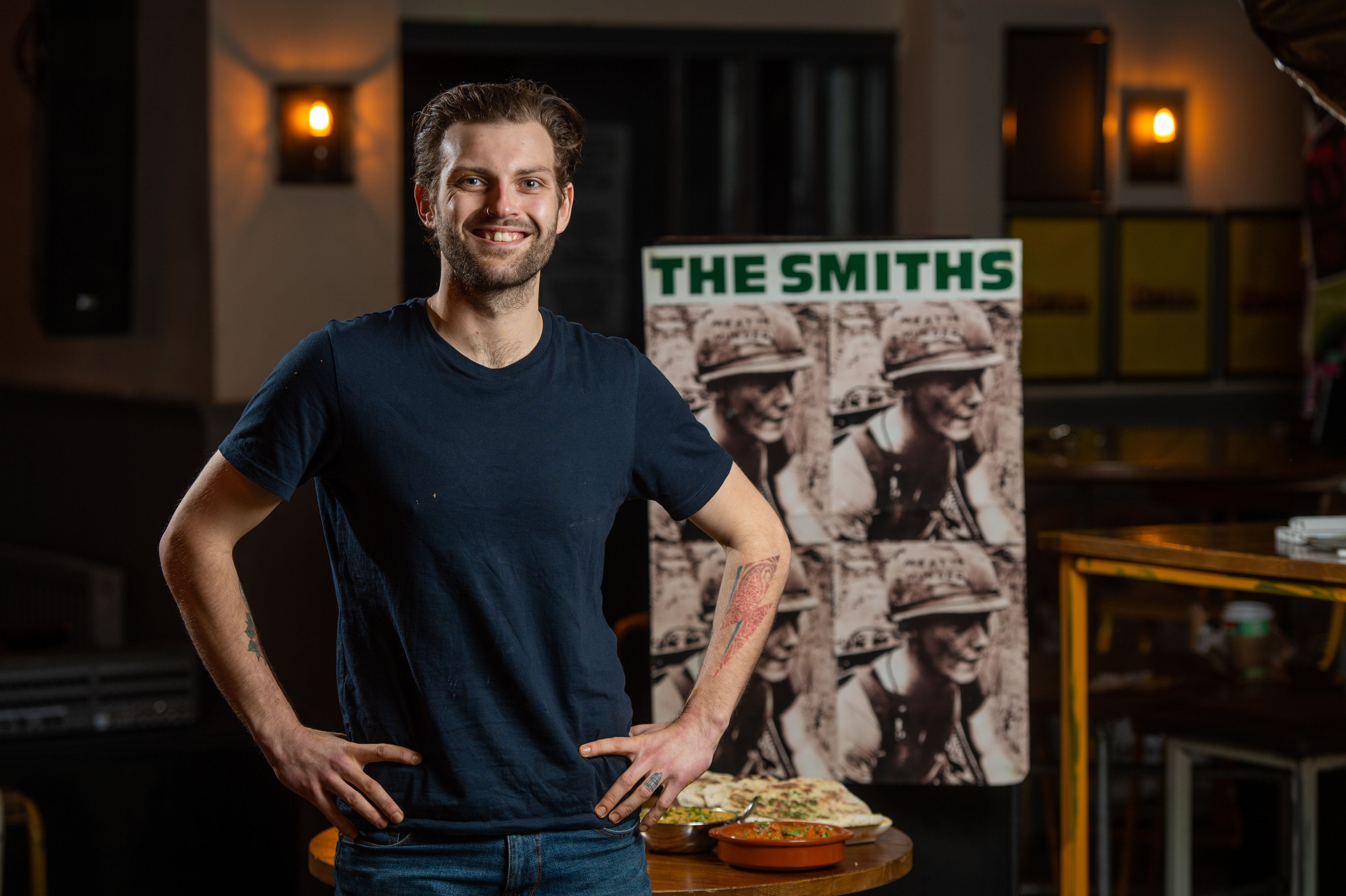 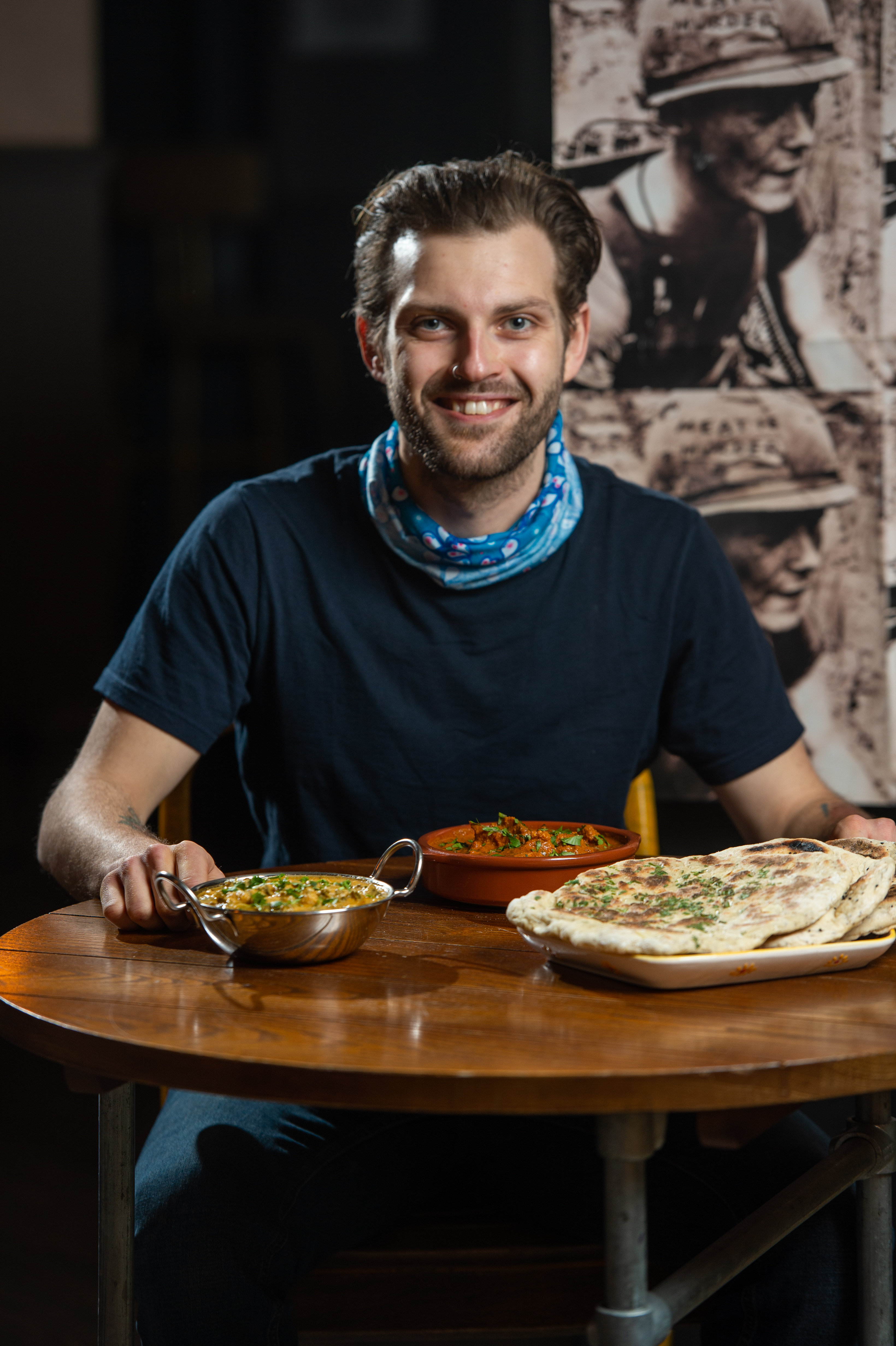 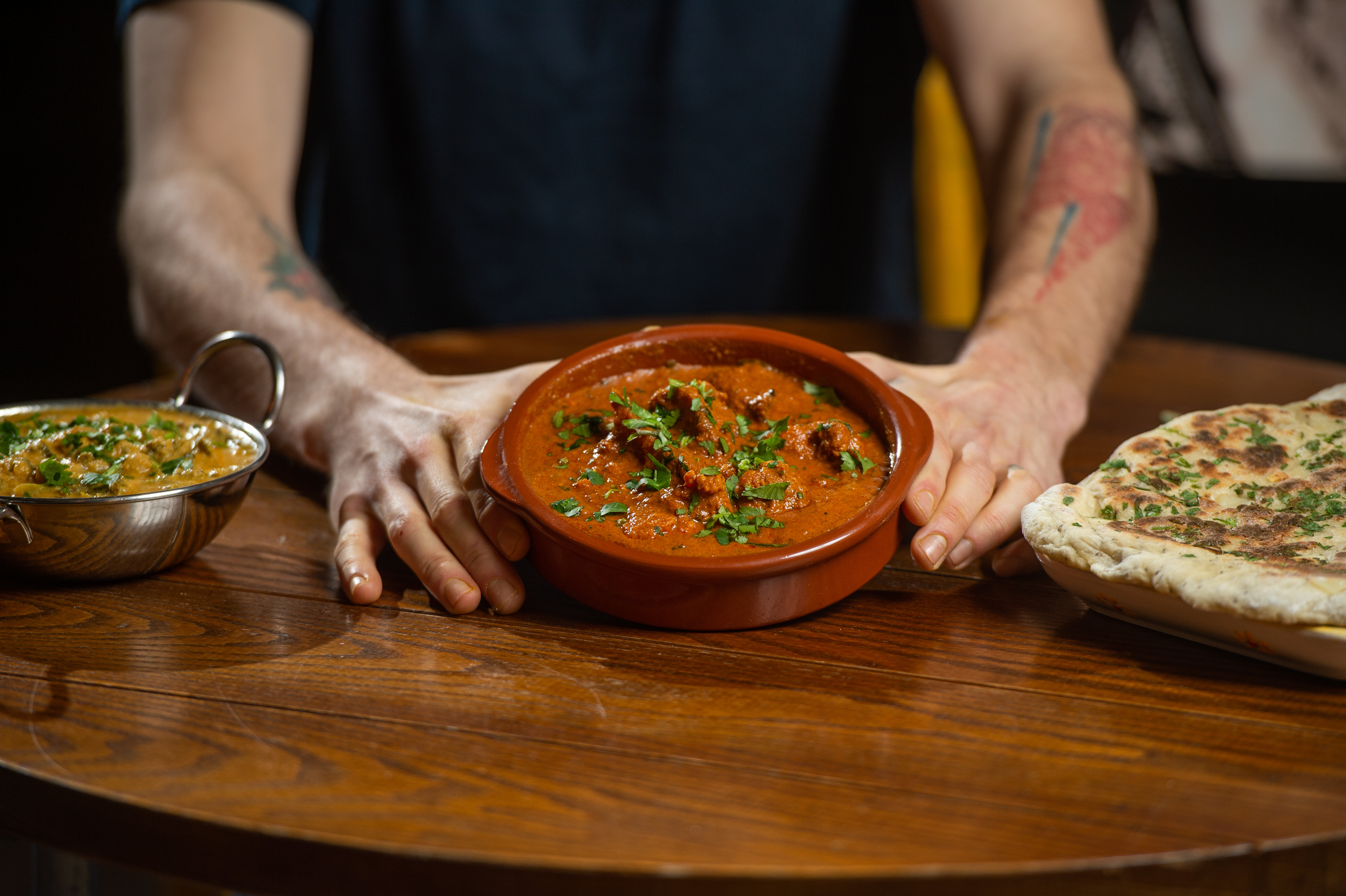 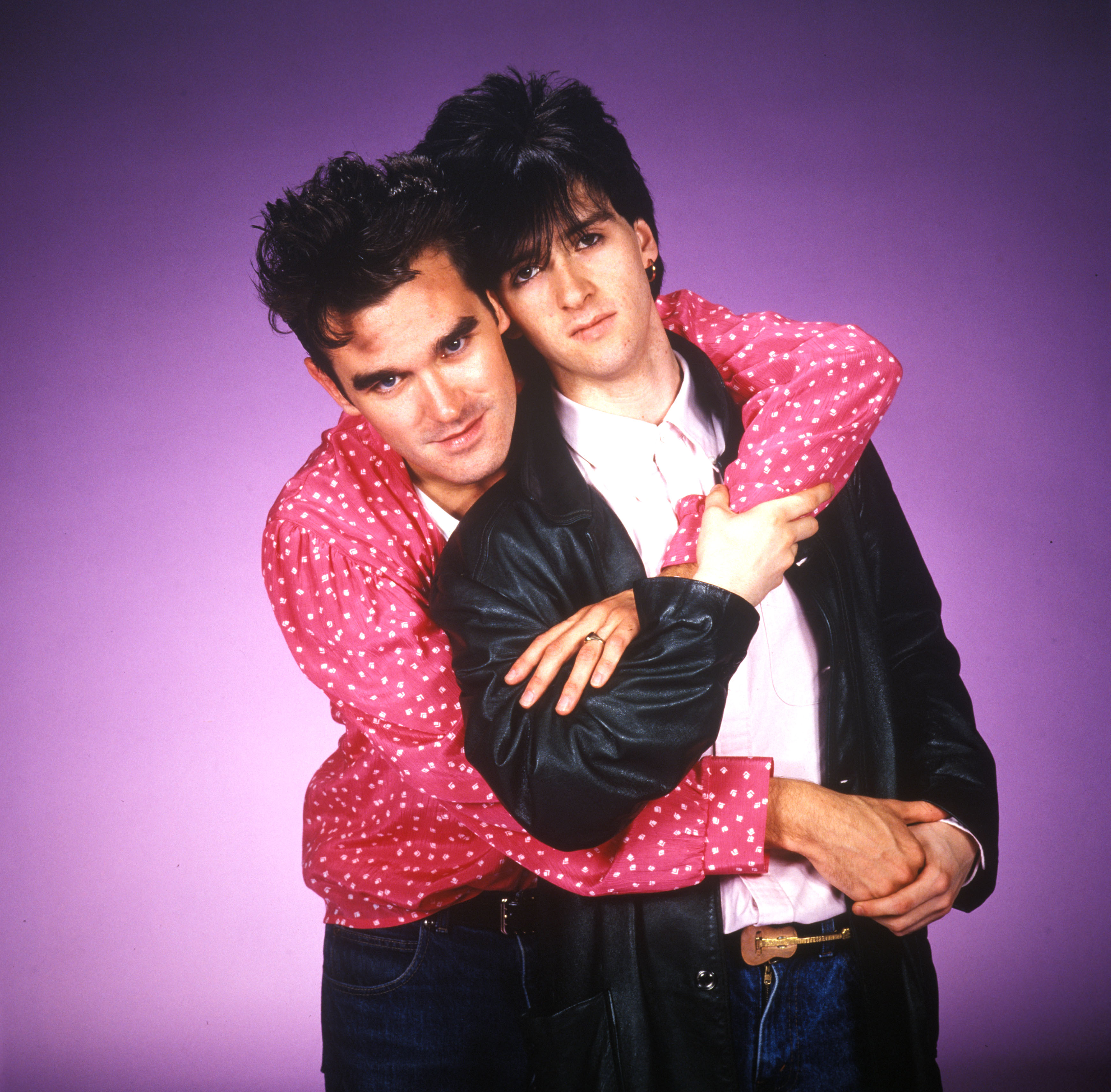 In true Morrissey-style, no meat products are used in the vegan restaurant — run from a kitchen Max rents inside a music venue in Manchester.

It opened for takeaways last year but Max hopes to welcome eat-in punters once lockdown ends.

They will dine among Smiths’ memorabilia with their tunes playing in the background.

Oxford vaccine volunteer speaks of 'pride' in involvement with trial