BOB Curry, one of the SAS soldiers involved in the 1980 Iranian Embassy siege, has been left homeless by a local council which failed to house him.

Now living in a B&B in Hereford, relying on charities and his mates for a roof over his head, Bob's situation really is proof that it can happen to anyone. 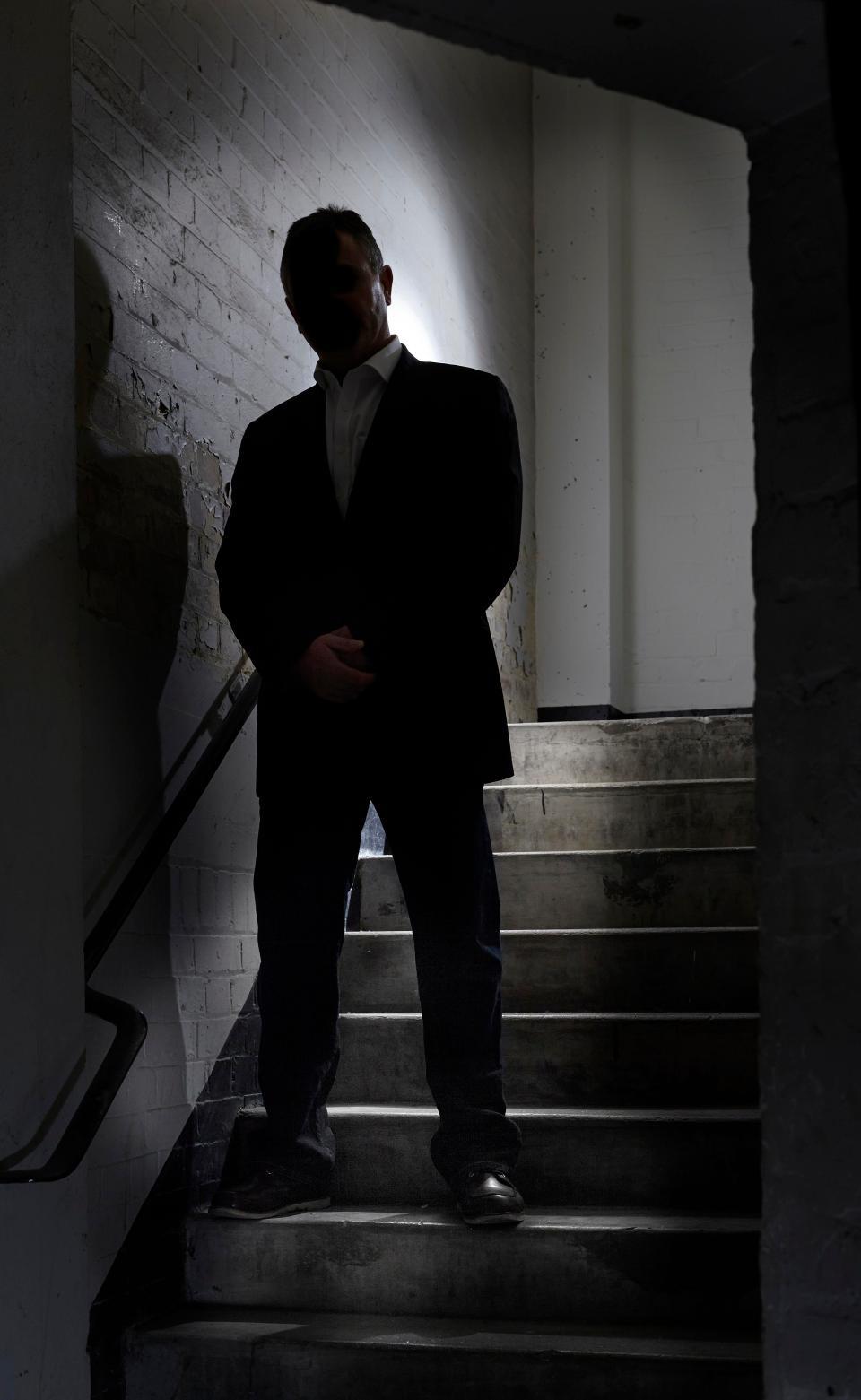 Bob and I were in the same sabre squadron. When I joined, four years after the embassy siege, he was already a corporal.

Around 1.5 million people claim to have been on that siege, but he was one of the real ones, and he had that air about him.

When you join a sabre squadron, you're told to pick somebody who you think is the perfect SAS soldier and learn from them. Bob Curry was one of the lads who everyone was told to watch.

He was actually my mentor on the counter-terrorism team before we did a tour together in the Middle East. 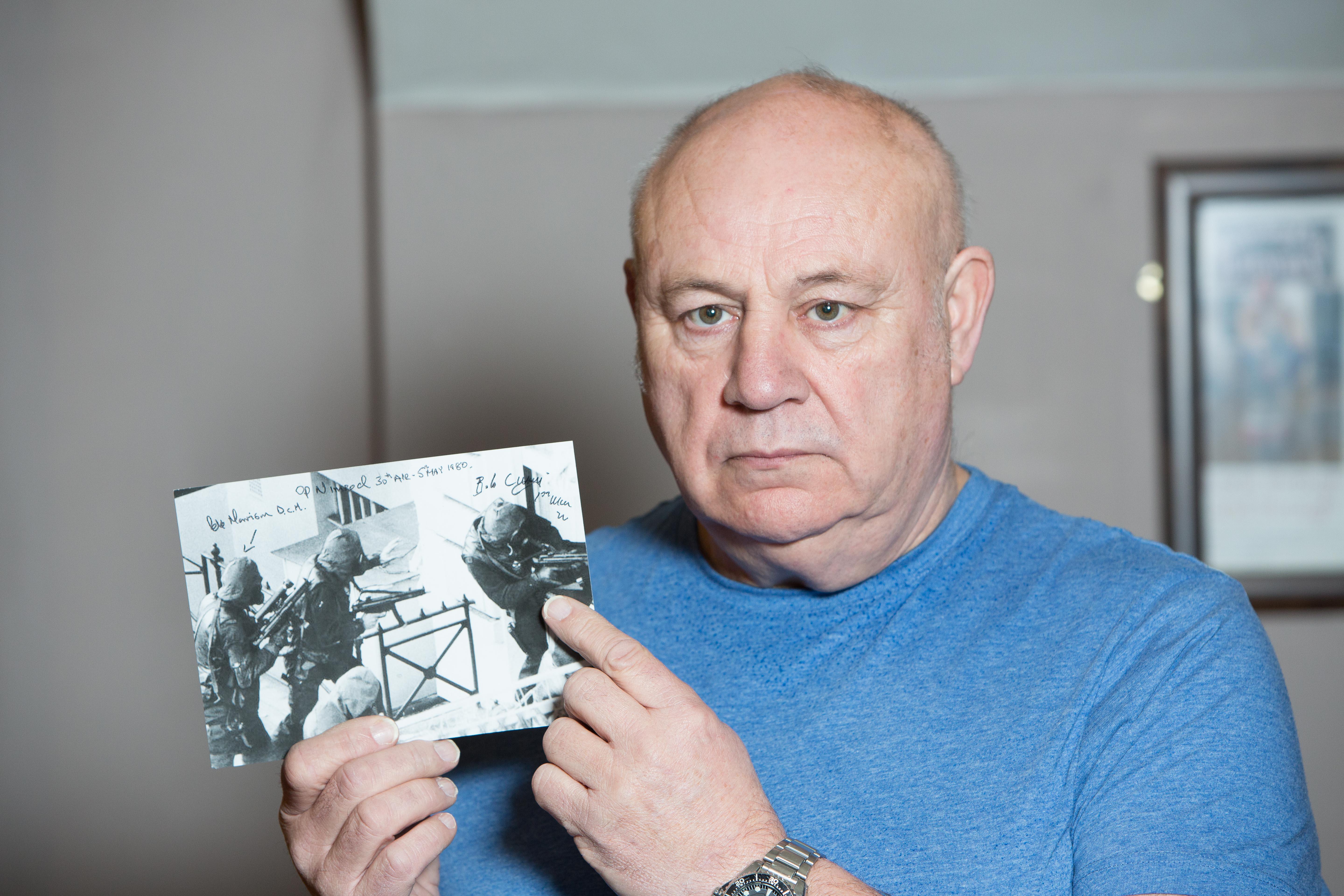 Richard Carranza blames everybody but himself after ditching Queens meeting

What No Deal could mean for food supplies, travel and the economy