A SEVEN-year-old girl was fatally mowed down by an ambulance after it failed to sound the siren, her devastated dad has said.

Alexey K, 39, said that his daughter Polina had been walking to a music lesson in the Russian city of Novosibirsk when she was tragically killed. 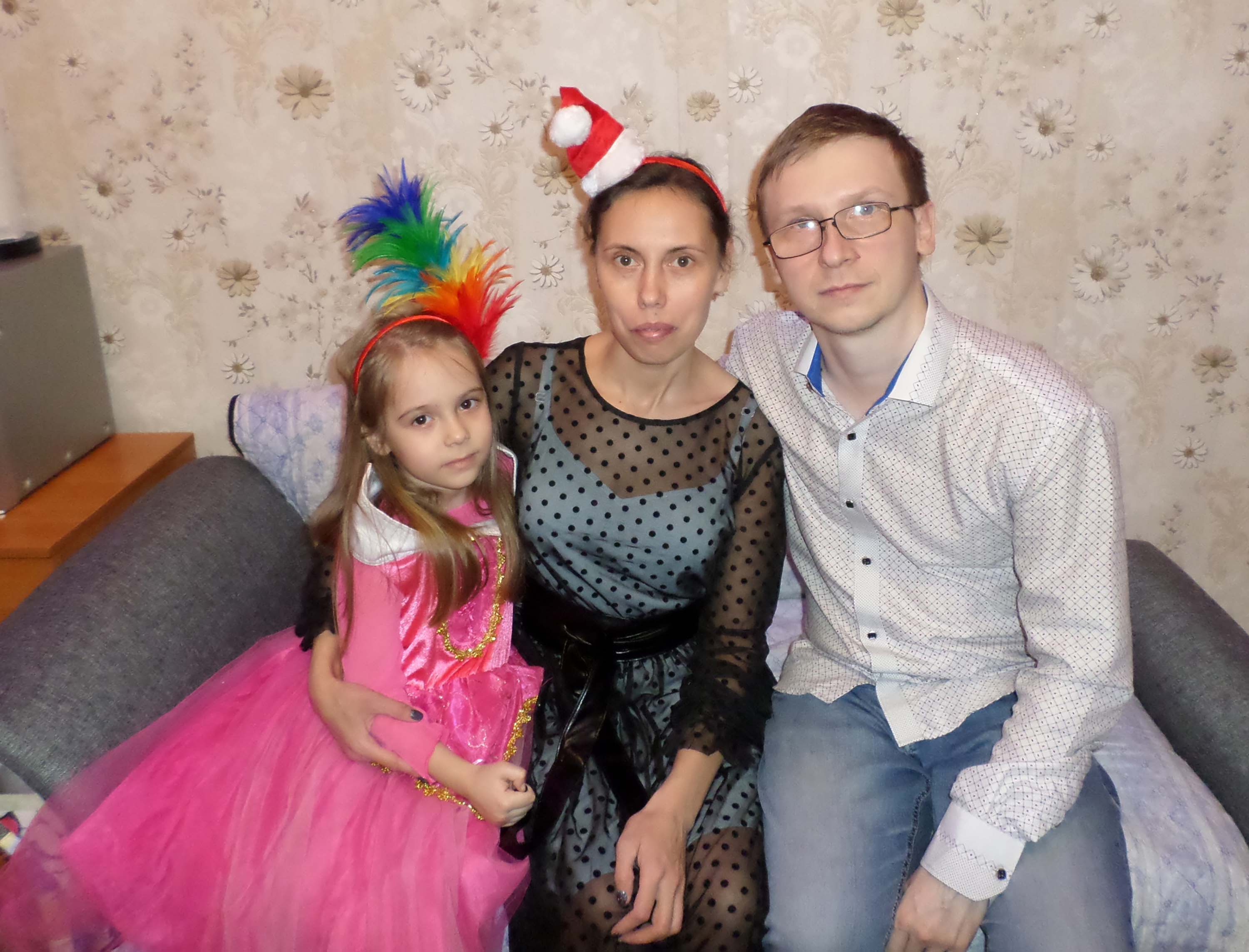 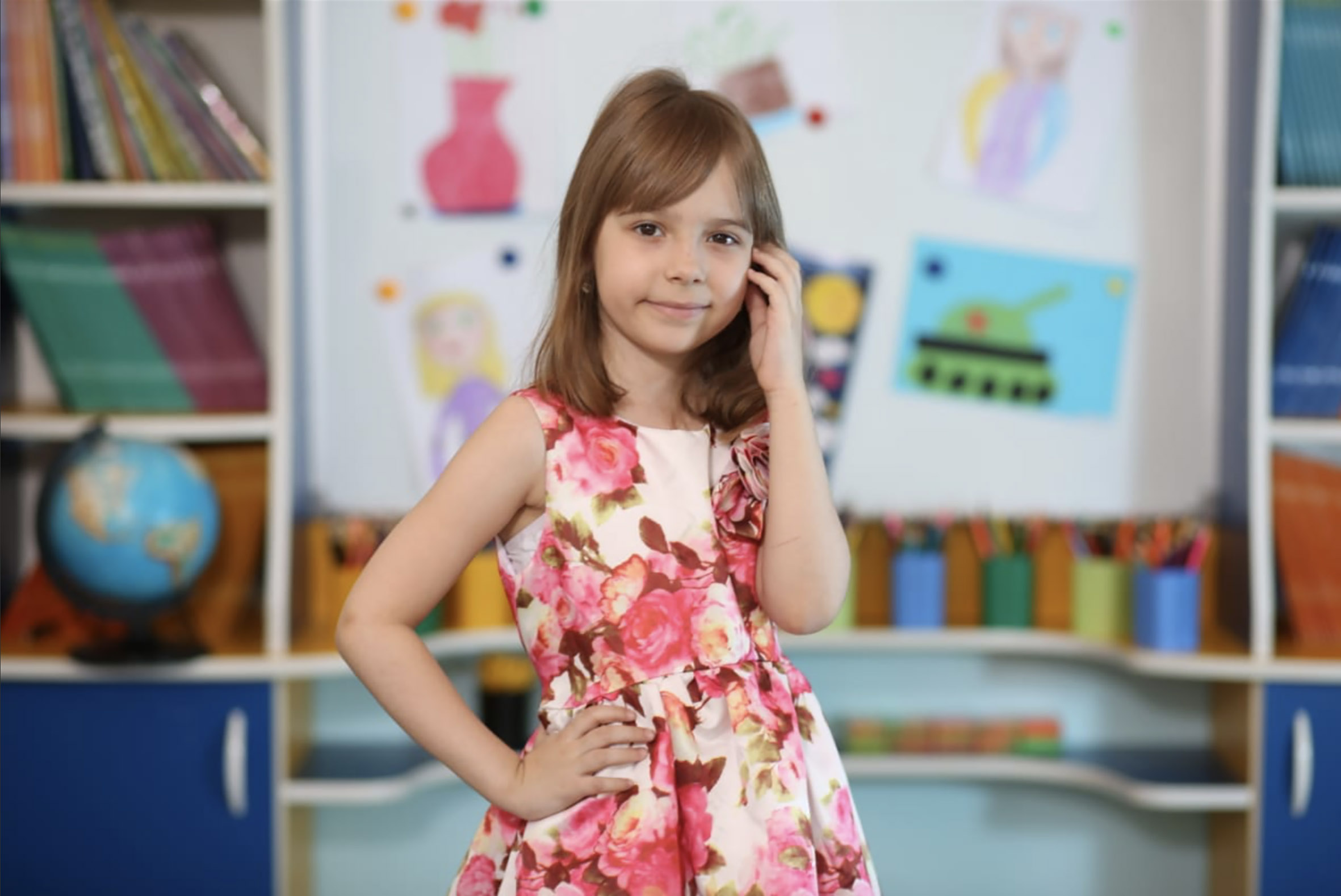 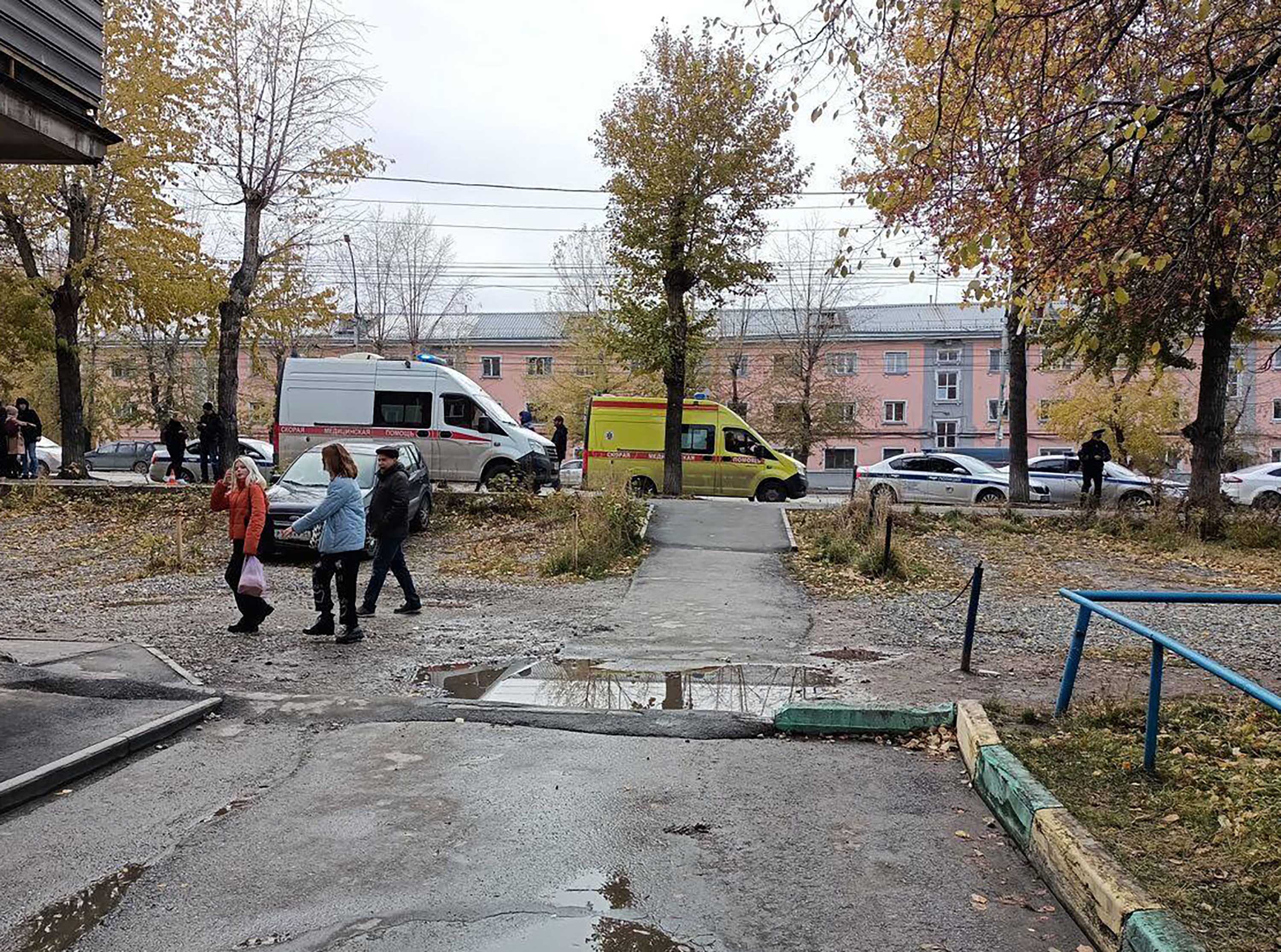 Emergency workers had been racing to a patient during the pandemic when it is alleged that they forgot to start the siren.

Then when the ambulance had to reverse onto the pavement, that the large vehicle crushed the seven-year-old girl.

The ambulance crew sought but failed to save the girl’s life after she suffered severe brain injuries.

The driver was rushed from the scene amid anger from locals and fears he would be attacked, it was reported.

"I want to show everyone who [they] killed," Alexey said as he shared images of his little girl.

“Whatever happens to him,…it won't change anything for me,” said the bereaved dad.

“Whatever is done to him now, even if he is lynched, no-one returns anything to me. I don't know what I'll do.

“My wife is lying down, just staring at one spot. I want to show everyone who [they] killed.”

A criminal case has been opened against the driver, who was en-route to pick up a patient at a time when Russia was experiencing record Covid-19 infections.

Alexey claims that the ambulance did not need to reverse on a pedestrian route to gain access to the patient.

Ambulance sources have said that roadworks meant the driver could not reach the patient by another route.

“My child suffered open head injuries and multiple rib fractures which indicates he simply ran over her,” said the grieving dad.

“At first the ambulance bumped her on the back, and she fell and hit the curb with her head.”

The ambulance could not find another way around a “construction site”, she said. 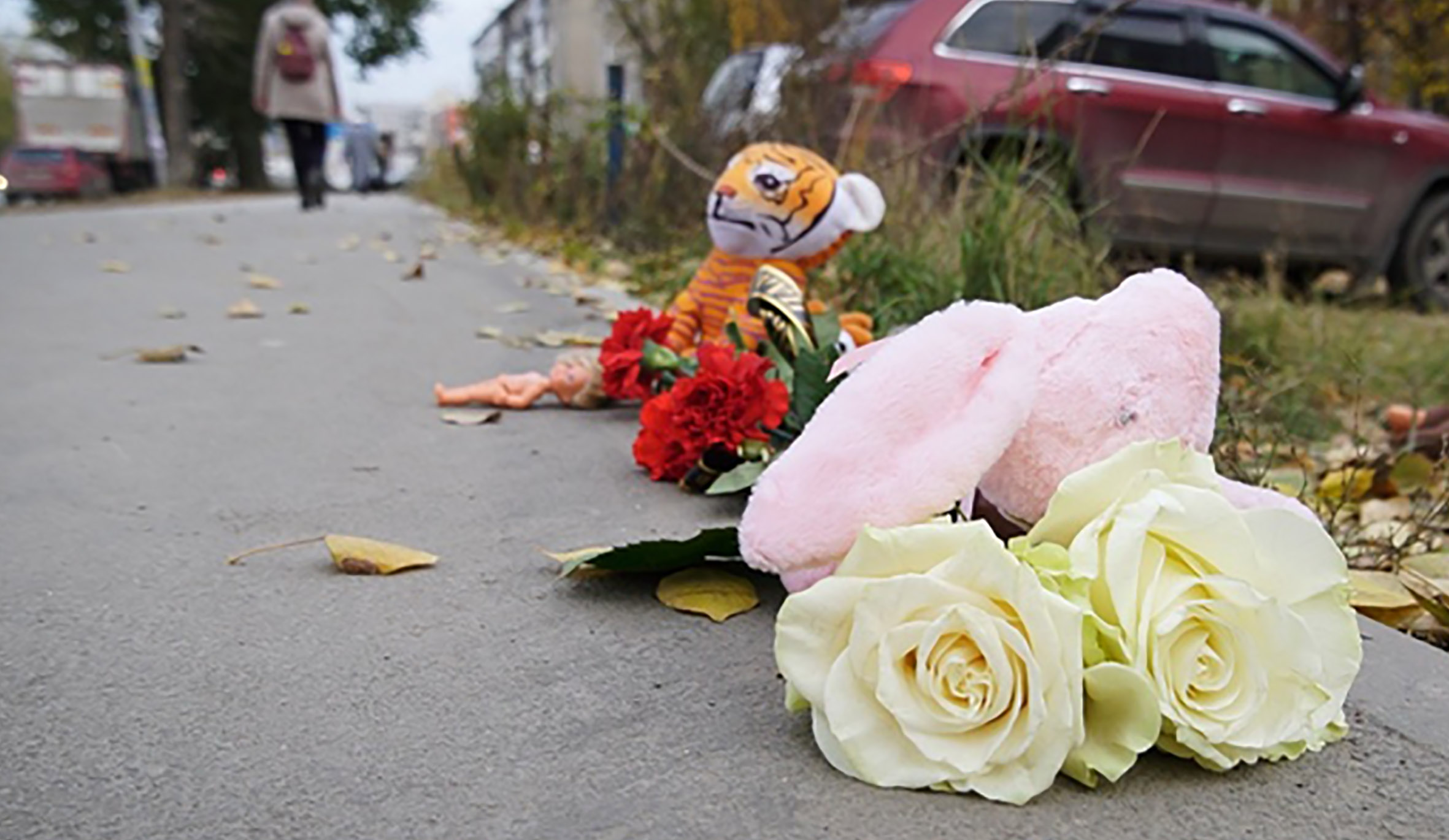 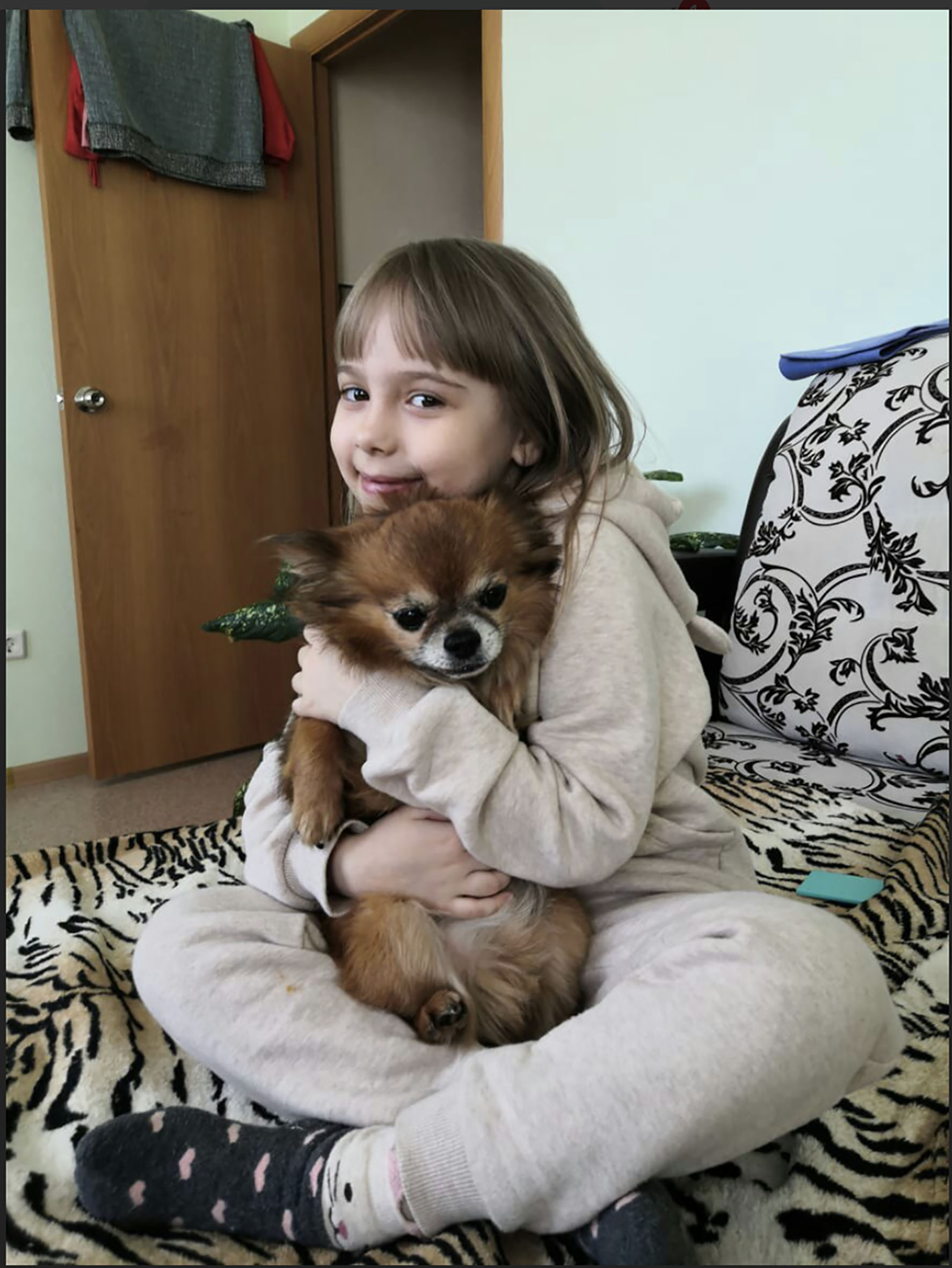