MYANMAR’S military junta was accused of carrying out a “coup” at its London embassy last night­— after locking its critical ambassador outside.

Kyaw Zwar Minn, the nation’s ambassador to the UK since 2014, said he had been “betrayed” by colleagues who had backed the army. 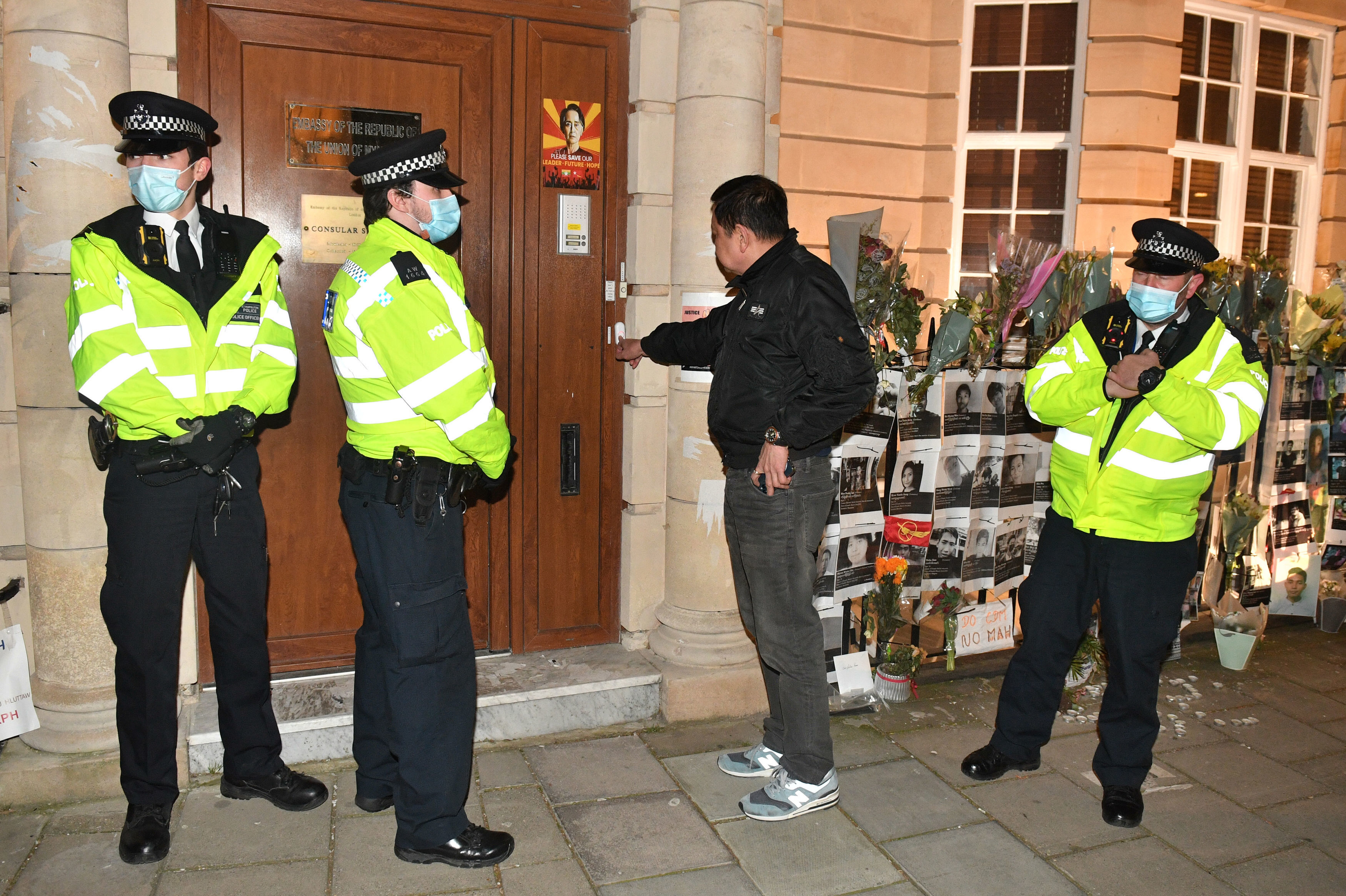 He has publicly opposed the armed coup and has been officially recalled.

The ambassador said: “When I left the embassy, they stormed inside the embassy and took it. They are from the Myanmar military.

“This a coup. This is the UK, we are not in Myanmar, in Burma. They are not able to do this. The British Government won’t allow this one, you’ll see that.” 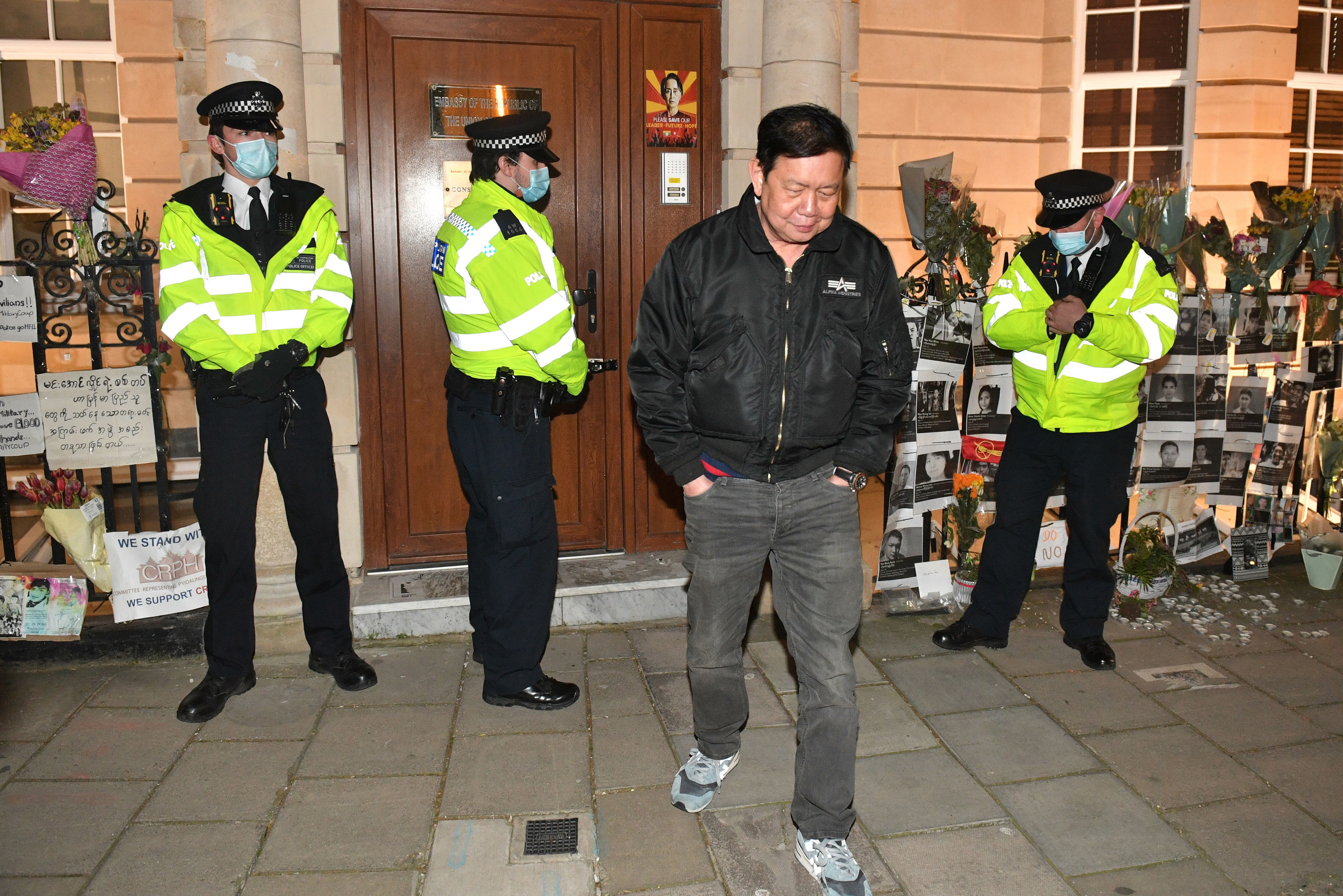 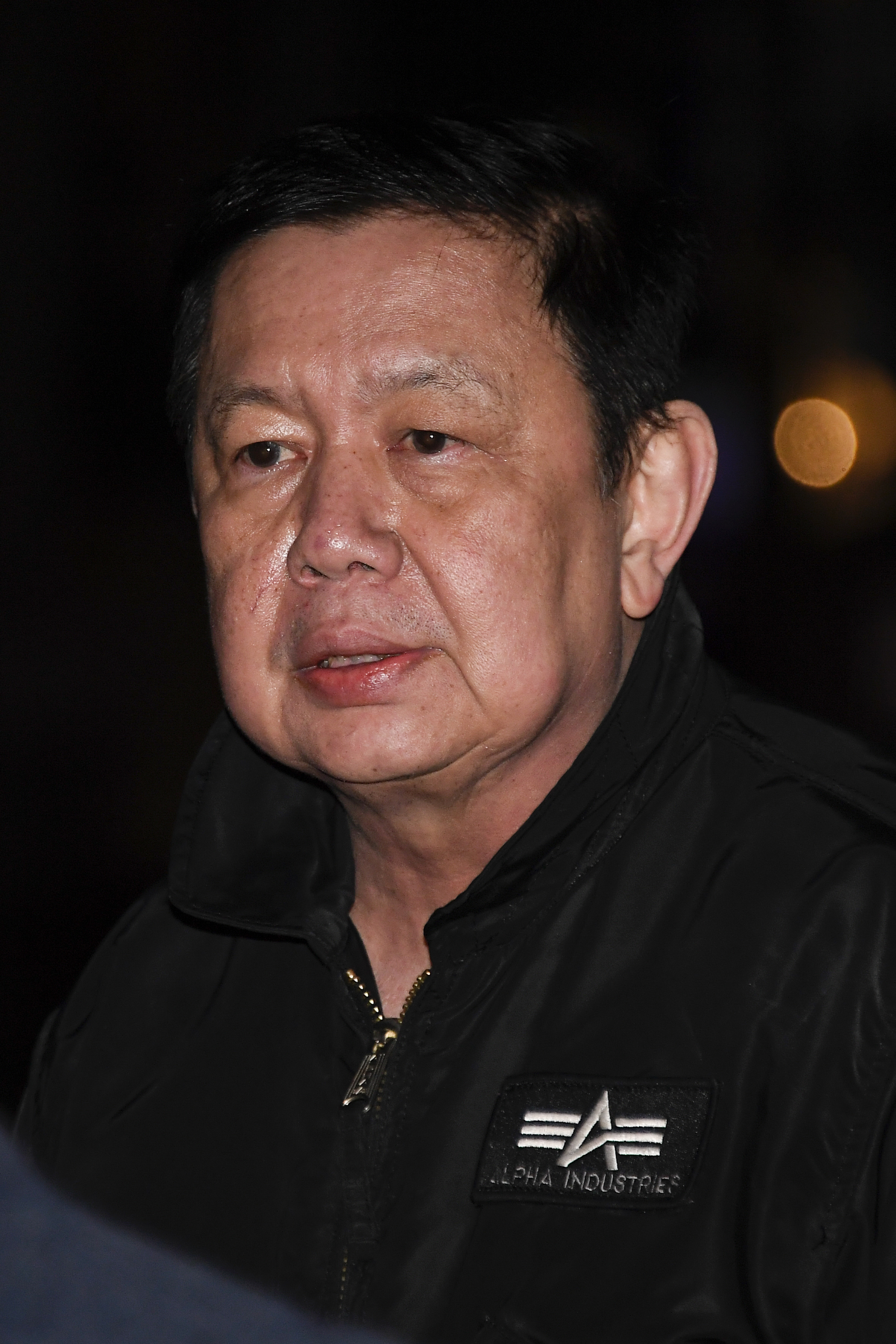 He added: “This is London you know. They can’t be able to do this coup in the middle of London.

“I can guess their steps. They betrayed me, because they are from the military side.”

A Met Police spokesman said: “We are aware of a protest outside the Myanmar embassy in Mayfair, London. Public order officers are in attendance. There have be no arrests.”

Essex tourism board to launch film to challenge stereotypes

House bursts into flames after being struck by lightning bolt