POLICE are investigating after the body of a man was found "alight" in London today.

Emergency crews were scrambled to the scene in Mitcham, South West London, at around 6am following reports of a concern for safety. 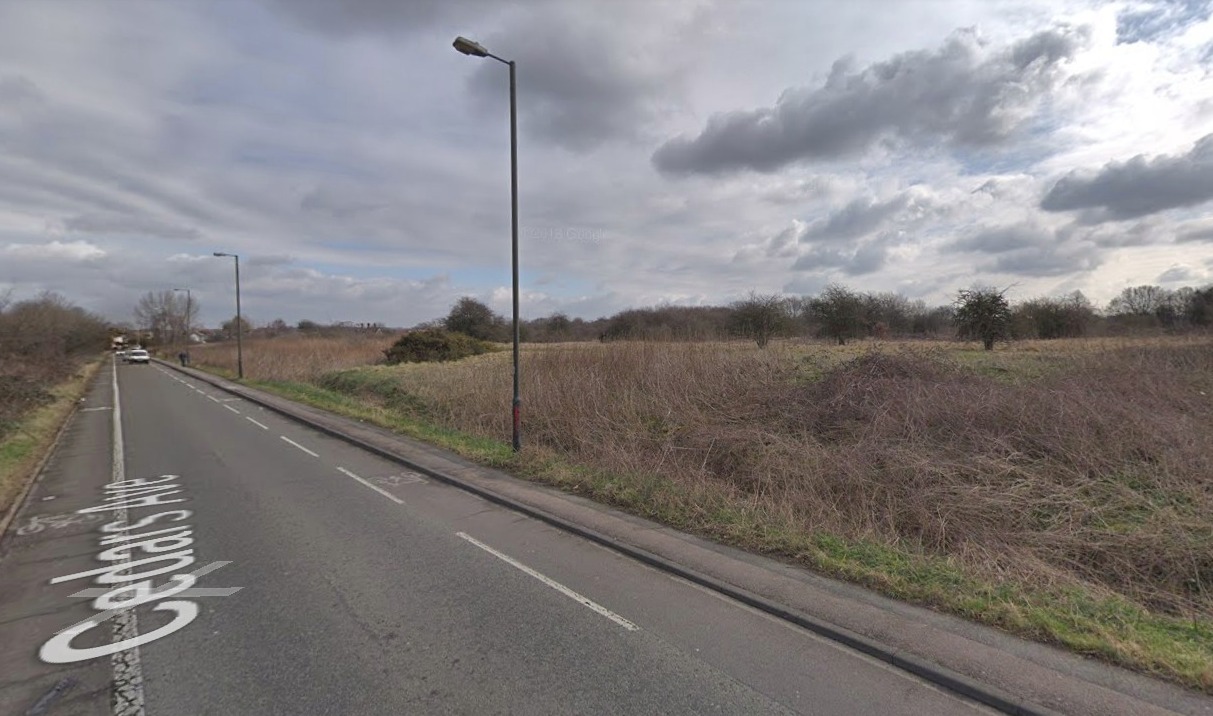 Police confirmed the body was discovered alight with his death being treated as "unexplained".

Locals believe the man may still have been alive when he was engulfed in flames during the broad daylight horror.

Tania Marszalek, 39, who lives on the road where the body was found, said: “My dogs woke me up at around 6am.

“I was annoyed they had woken me up before my alarm and I checked outside to see what was going on – I saw a police officer tying a red tape cordon to the wing mirror of my car.

“I immediately wanted to know what was going on and I asked the officers who didn’t tell me much at all.

"There are people on the street who are saying a guy was found at the end of the road on fire after being mutilated, he was still alive when he was found."

Tania said police and fire crews have been combing the plush area for clues since this morning.

The Metropolitan Police said road closures are currently in place while they investigate.

A spokesperson added: "Police were called to Commonside East, Mitcham, at 06.12hrs on Thursday, 17 September to reports of a concern for safety.

"Officers attended. The body of a man was found.

"Enquiries are ongoing to notify next of kin."