A MODEL who was contestant in the upcoming Miss Mexico beauty pageant has been found dead in her home.

The exact circumstances of 21-year-old Ximena Hita's death remain a mystery though police fear she may have taken her life weeks before the contest. 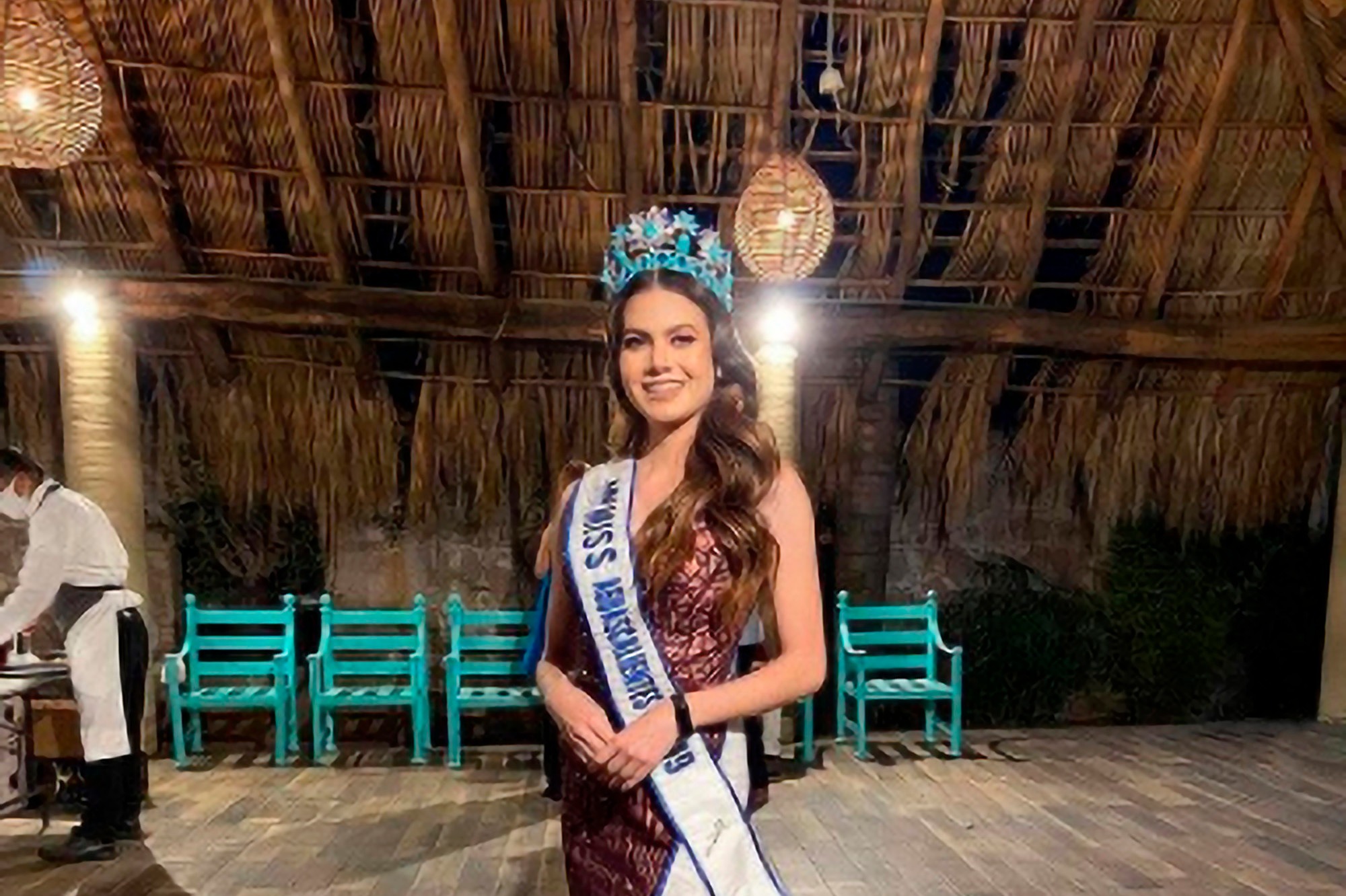 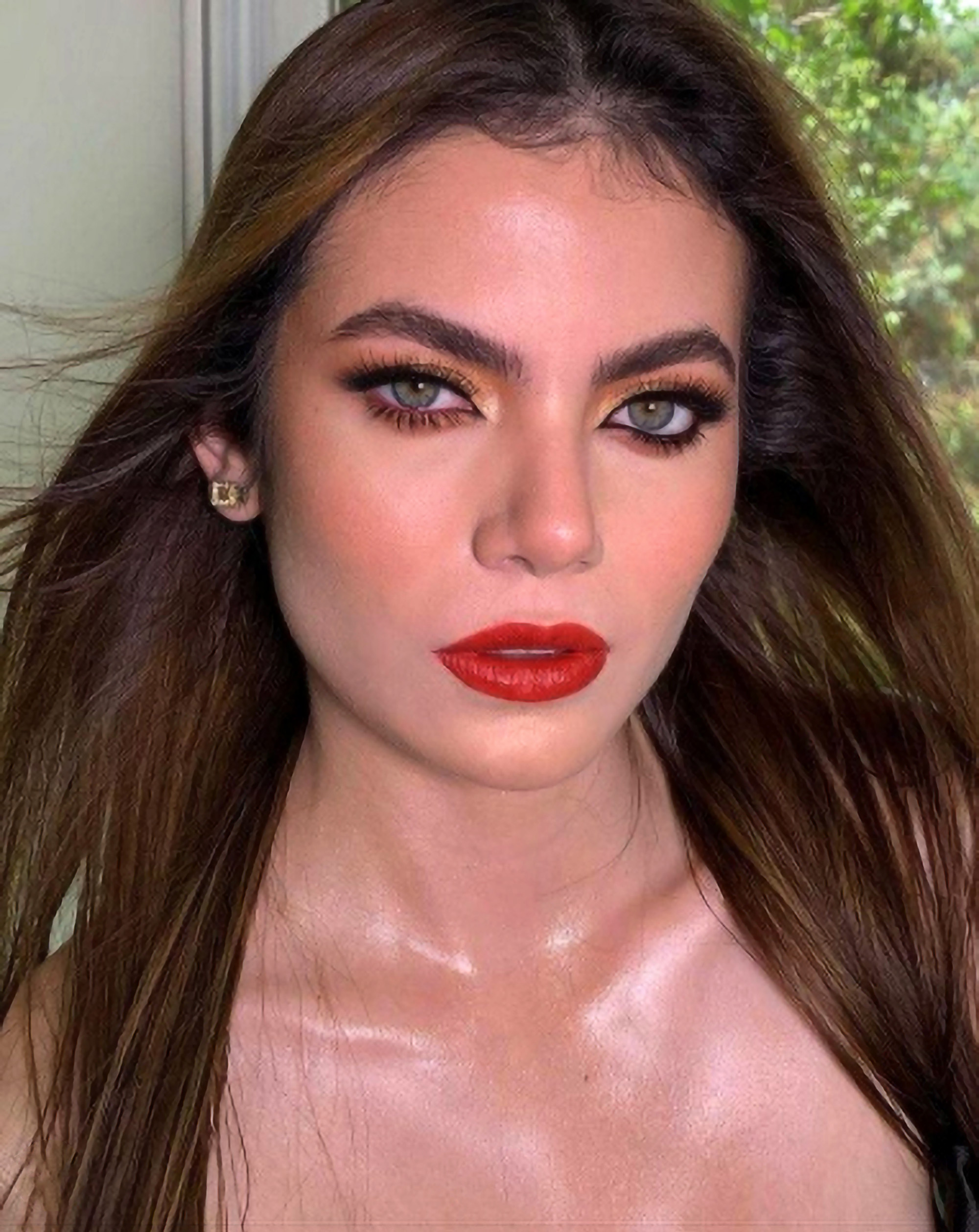 The exact circumstances surrounding her death are unclear as so far there have been no official reports.

Police officer Mario Garcia from the communications department said initial findings suggested Hita may have taken her own life but further investigations have to be conducted before anything can be confirmed.

The Attorney General's office has said forensics teams are working to determine if foul play was involved in her death, Infobae.com reports.

Aside from modelling, the 21-year-old also worked as a paramedic and was studying to become a nurse in the city of Aguascalientes. 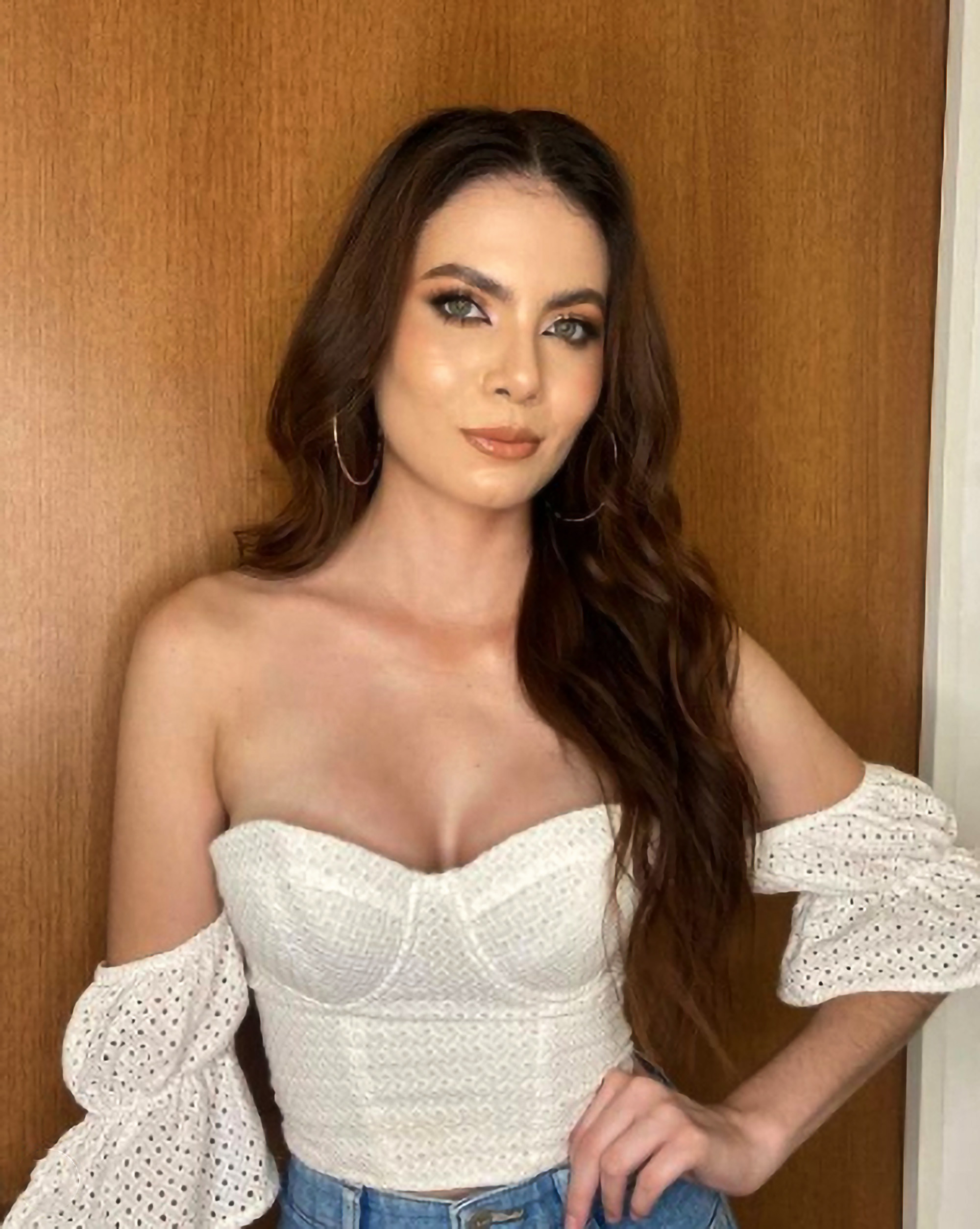 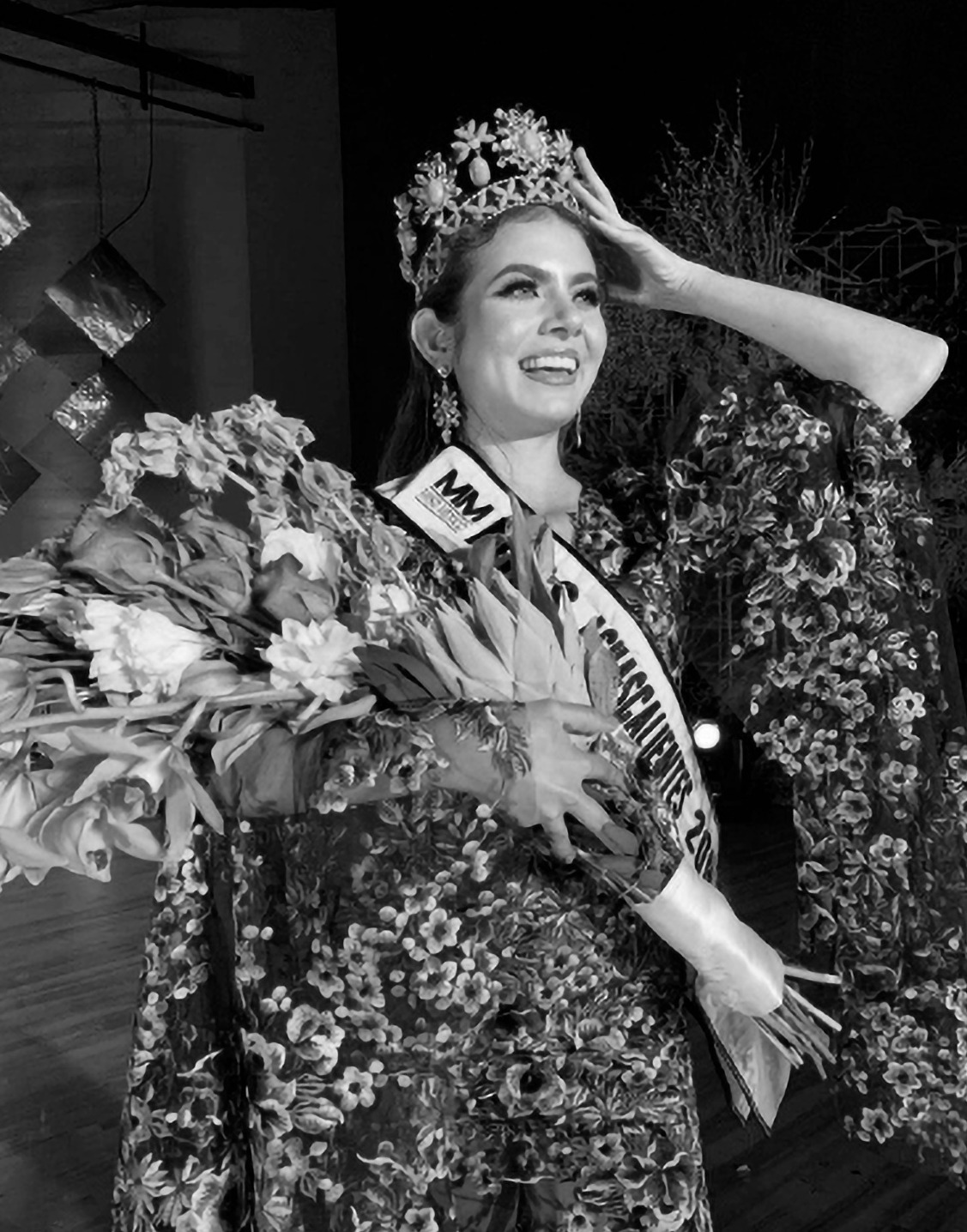 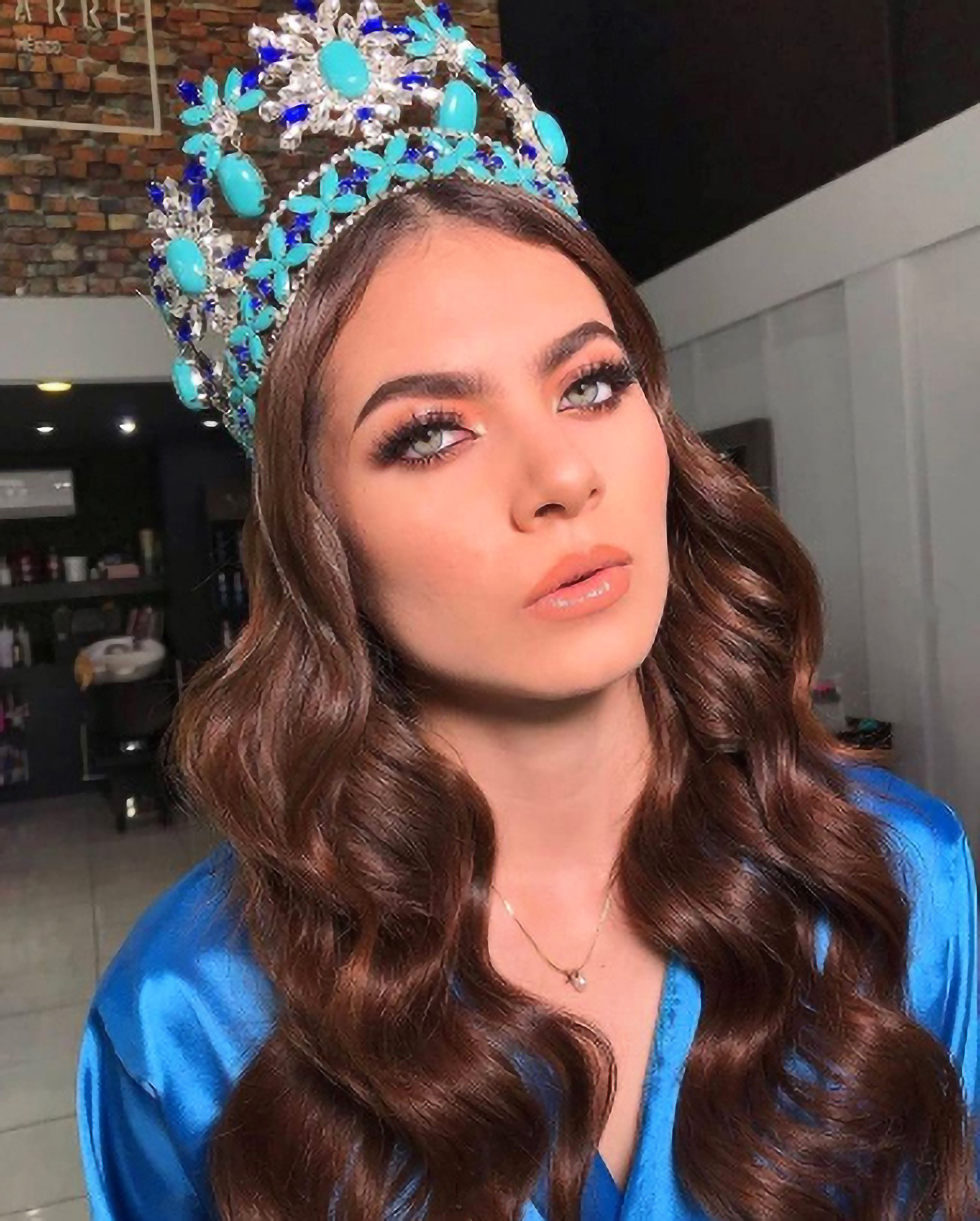 One image shows a group of paramedics she worked with attending her funeral in uniform to say goodbye.

The Miss Mexico Organisation issued a statement offering their condolences to Hita’s family and expressed their sadness after hearing the news.

The statement said: “Ximena, we will always remember you; thank you for all your love in favour of building an inclusive society with values, we will carry your legacy forever.”

Hita won Miss Aguascalientes in 2019 and was one of the candidates for Miss Mexico 2021 set to take place on 13th March.

“You do not know the great pain and emptiness that you leave in our hearts. So many dreams and goals you had,” she said.

Jessica Farjat, Miss Mexico City. added: “You left inspiration in each person, a queen lighting up the sky. Rest beautiful.”

Harry is upset at missing trip to Balmoral due to coronavirus

What is cultural appropriation and why has Adele been accused of it? – The Sun