NANCY Pelosi's office has confirmed she's wearing the SAME outfit as she did for Trump's first impeachment, as she and branded him a "clear danger" to the United States.

Pelosi's comments came during a 2-hour debate ahead of an official vote to impeach Trump in the House of Representatives.

"We know that the president of the United States incited this insurrection," Pelosi said to members of Congress on Wednesday.

"He must go. He is a clear and present danger to the nation that we all love," she said, calling for his removal from office.

Pelosi slammed Trump for lying about the outcome of the election as she said he "sowed self-serving doubt."

Pelosi added the call for impeachment "brings me no pleasure."

"It breaks my heart," she told her colleagues. 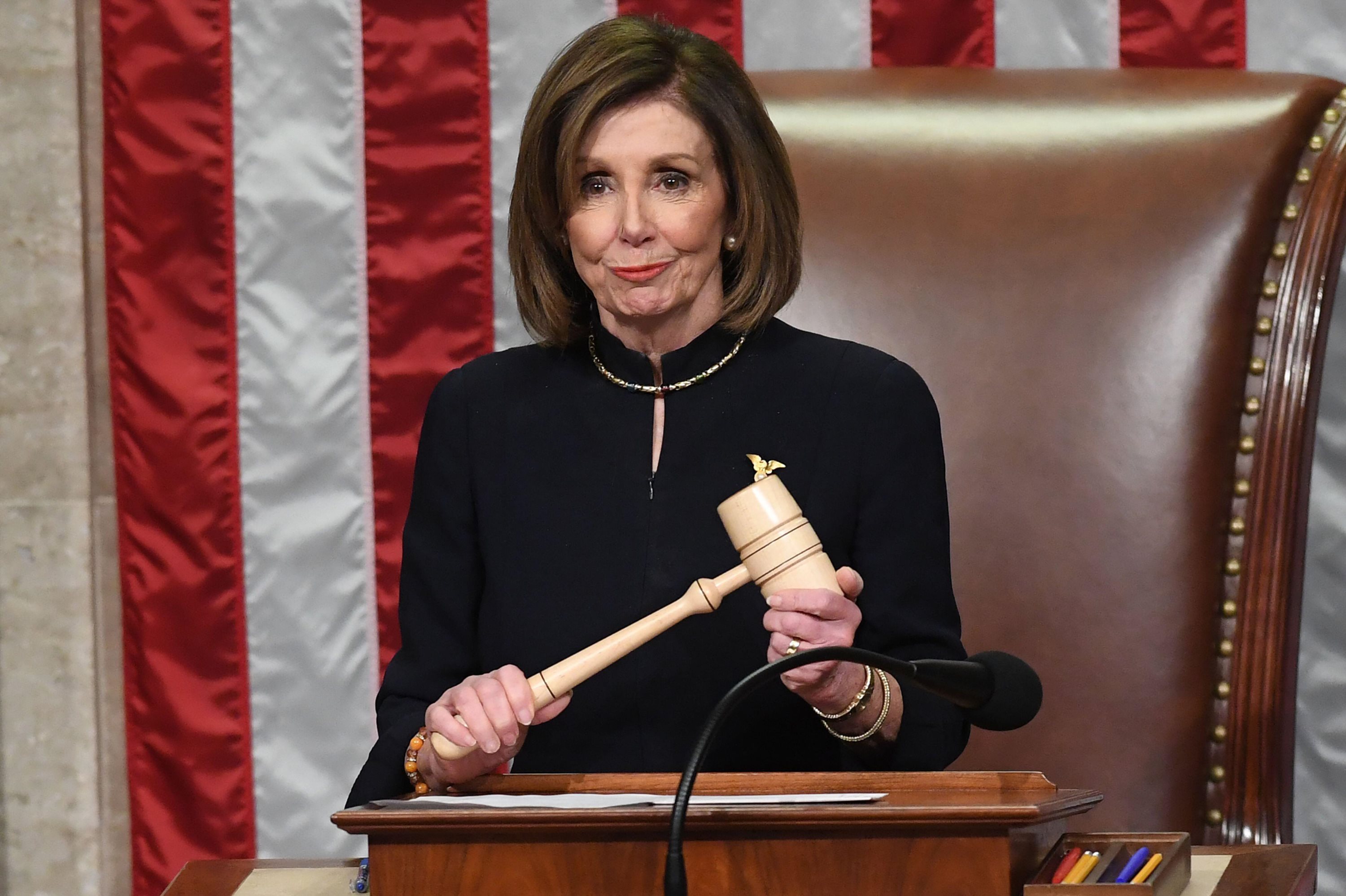 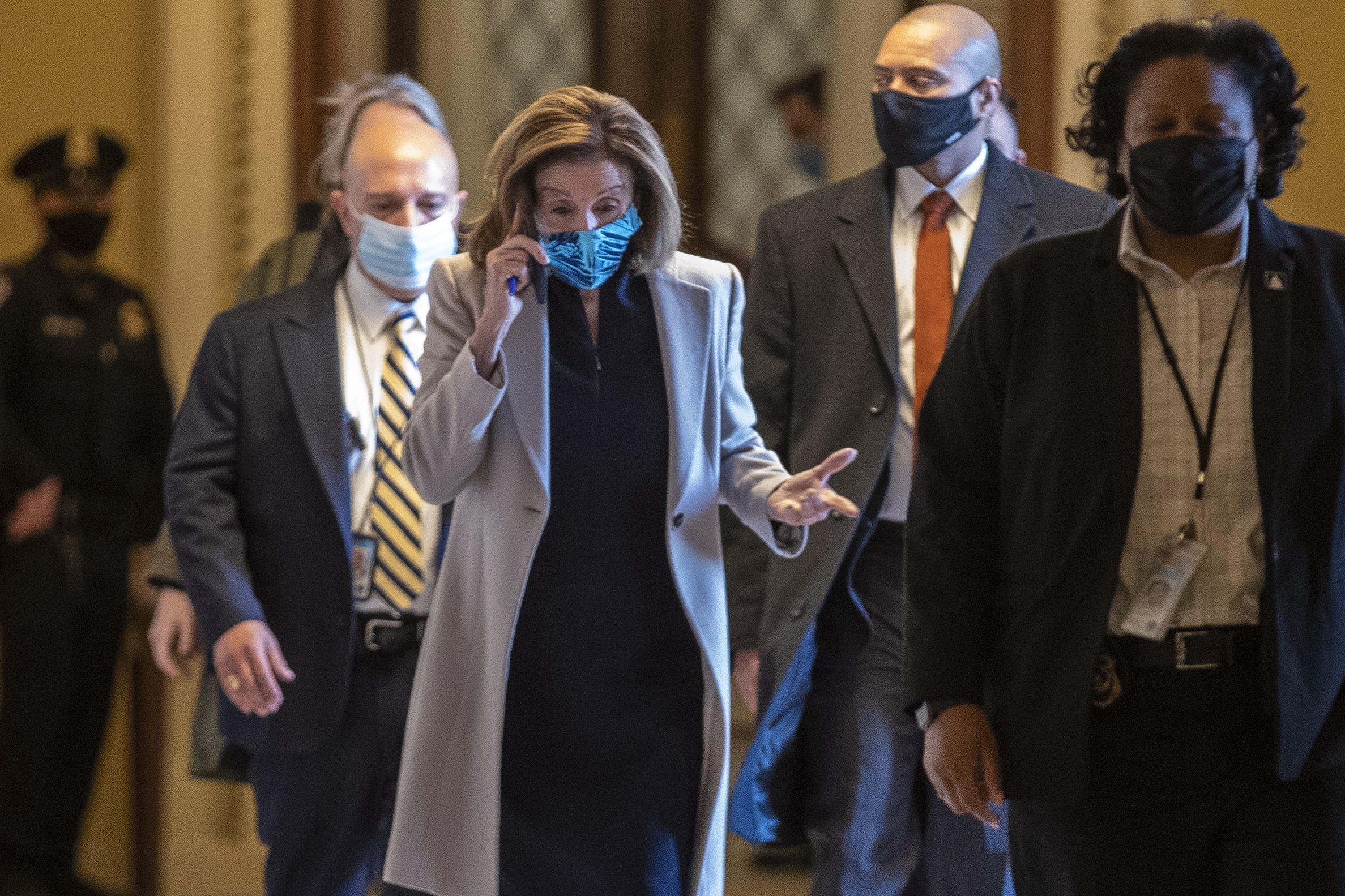 Speaking of the charges, Pelosi said: "This is not theoretical and this is not motivated by partisanship."

She called on members of Congress, saying: "We here in this House have a sacred obligation to stand for truth," as she called them "guardians of the republic."

As Pelosi appeared on the House floor, social media users noticed she is wearing the same outfit that she wore during Trump's impeachment proceedings just a little more than a year ago.

"I hope it isn’t lost on any of us that Nancy Pelosi is wearing the exact same outfit for impeachment today that she wore in 2019. Nancy. Has. An. Impeachment. Fit," one user tweeted.

Her office confirmed to NBC that she's wearing the same outfit she was seen wearing during the first House vote on December 18, 2019

Trump's second impeachment comes as he faces a charge of "incitement of insurrection" related to riots in Washington DC on January 6.

Five were killed in the riots after he told rally-goers to march to Congress and "fight like hell."

As members of Congress will debate impeaching Trump, at least five Republican Reps have said they will vote to impeach the 45th president.

Liz Cheney of Wyoming, John Katko of New York, Fred Upton of Michigan, Jaime Herrera Beutler of Washington, and Adam Kinzinger of Illinois have all said they will vote to impeach Trump.