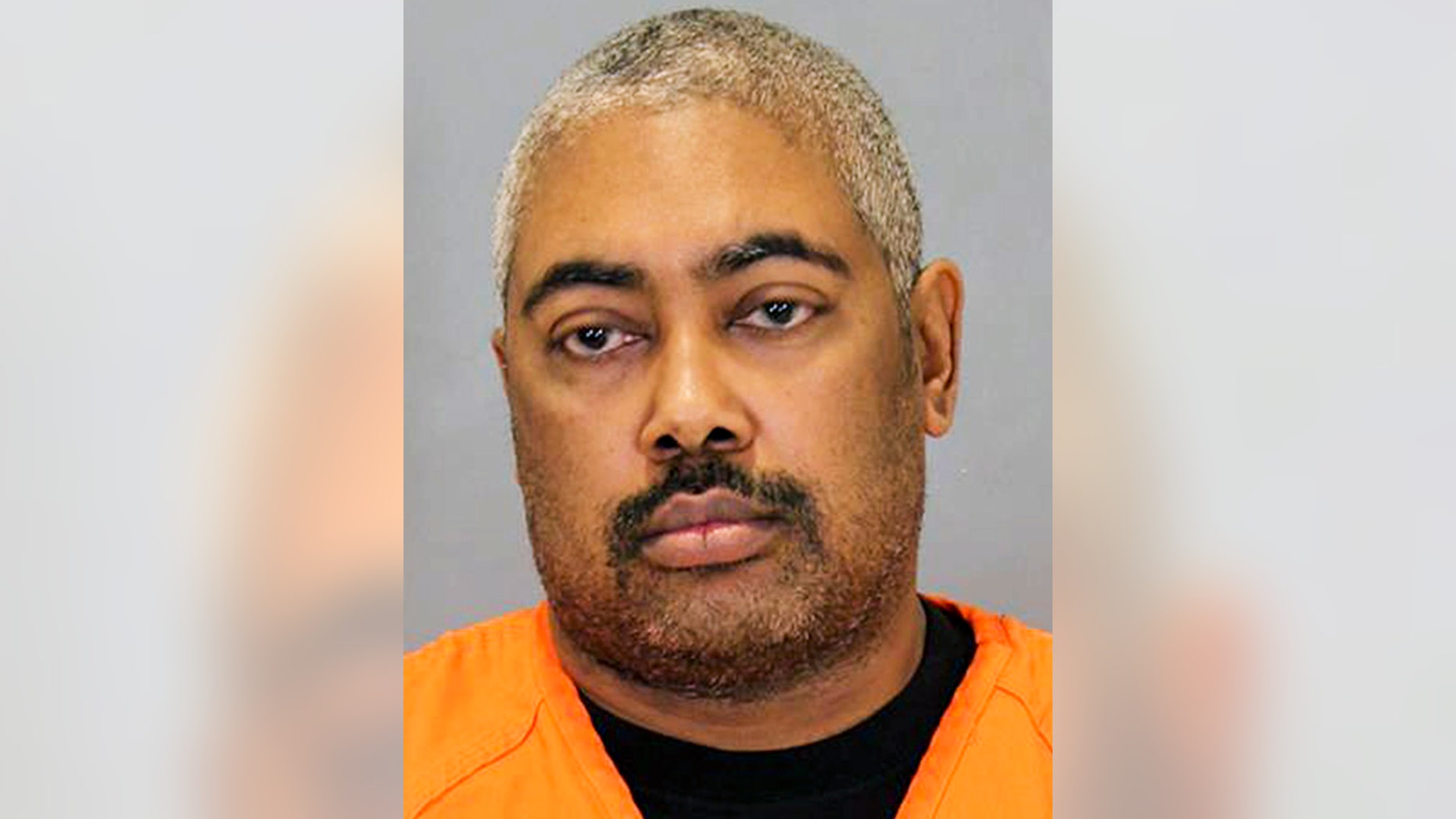 A Nebraska man who pleaded guilty to manslaughter in the death of his wife two decades ago admitted Monday to fatally shooting his parents and an 18-year-old niece last year.

John Dalton Jr., 46, pleaded guilty to three counts of first-degree murder and four weapons counts in Douglas County District Court. He was sentenced to three life terms plus up to 230 years in prison.

"They're looking for answers — and they're asking lots of questions — but sometimes there are none. It's just pure evil," chief deputy Douglas County attorney Brenda Beadle said. "If ever there was a case that warranted the maximum sentence, this is it."

Dalton was arrested in Tennessee on Dec. 27, 2017, and accused of shooting 70-year-old John Dalton Sr., 65-year-old Jean Dalton and Leonna Dalton-Phillip in his parents' Omaha home. Investigators said another niece, age 6, was also present but hid under a couch and was able to identify the younger Dalton as the shooter.

Dalton was paroled in 2010 after spending 11 years in jail for the September 1998 death of his wife Shannon. After that shooting, Dalton fled to Tennessee, where he was captured a few days later

The couple had three daughters, all of whom were at home when the shooting took place. Dalton's youngest daughter, Alicia, said Monday that the deaths of her grandparents and cousin were devastating.

"In a matter of seconds," she said, "everything I had was lost."

In addition to the manslaughter conviction, Dalton's criminal record included convictions for delivery of cocaine, and leaving the scene of an accident and fleeing to avoid arrest in the early 1990s.

Is it safe to travel to Florida? Latest advice explained – The Sun

Pictured: Ex company director who was found dead at house in Somerset