Brits will be warned going for a coffee "could cost lives" in a new advertising blitz, The Sun has learnt.

Priti Patel ruled out any new lockdown measures “today or tomorrow” but instead bending current rules will be heavily targeted. 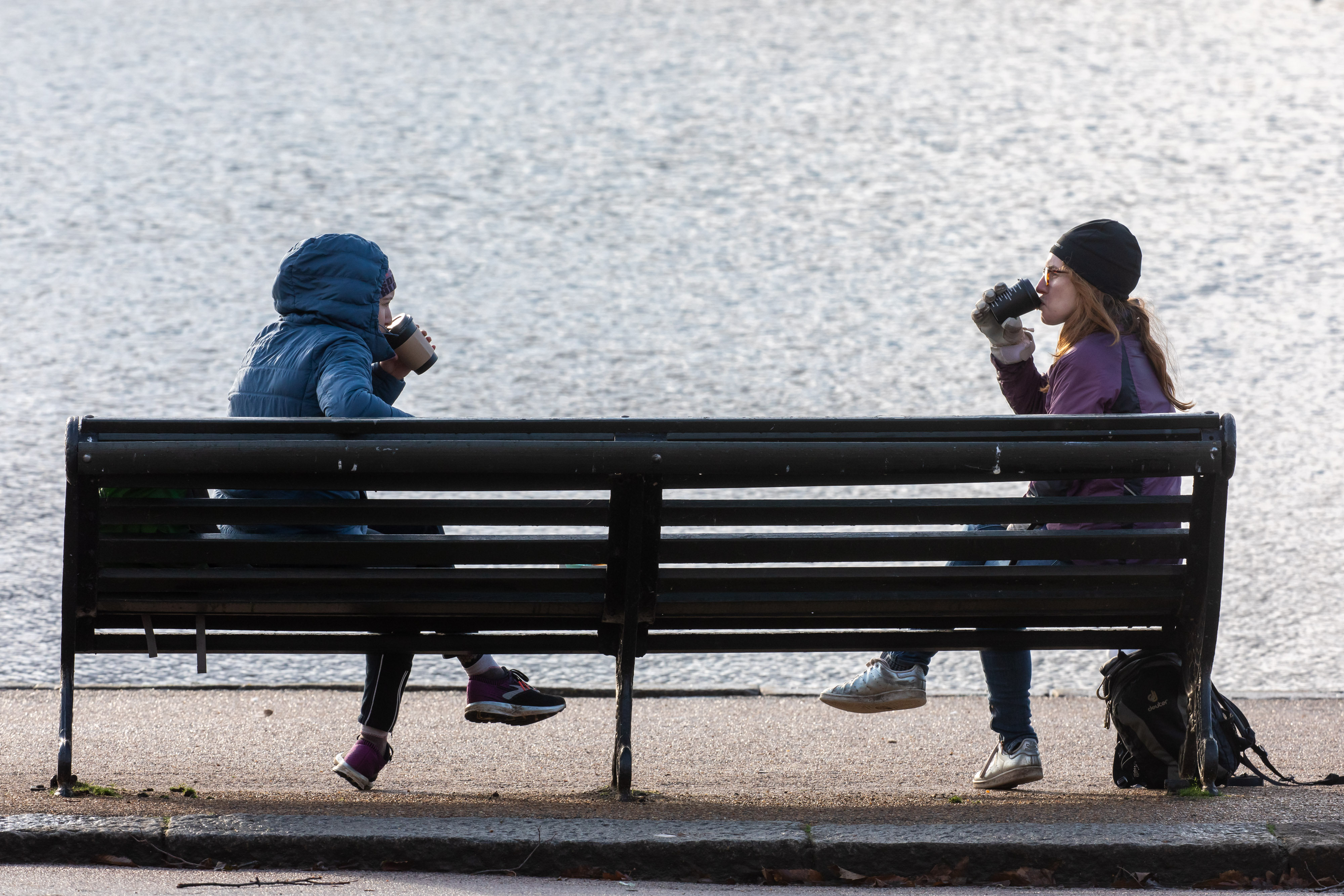 Adverts designed to shock will be unveiled within days in a marked escalation in the campaign to make people stay at home to fight Covid.

Sources say one slogan being considered is: “DON’T LET A COFFEE COST A LIFE”.

The shocking adverts have been prepared by an external advertising agency and will be put before ministers this week.

They could be unveiled as soon as the weekend, with Mr Johnson keen not to increase lockdown measures until full data is available on how well current measures are working.

The rule allowing two from different households exercise together was thrown into confusion after two women were fined for drinking coffees while on a walk five miles from their home.

The fines have since been rescinded and policing minister Kit Malthouse said earlier this week people could get a takeaway tea or coffee while exercising.

Mr Malthouse said: "If you're getting coffee on your way to do exercise, or as part of your acquiring food, or one of those reasons you're allowed to be out of the house, then that is legitimate."

The PM's spokesperson also confirmed it was allowed to pick up a coffee with a friend, but stressed that people should stay inside as much as possible during the nationwide shutdown.

They also said it was acceptable to rest on a bench during exercise, but it wasn't allowed to leave home just to sit and chat with a friend in the park. 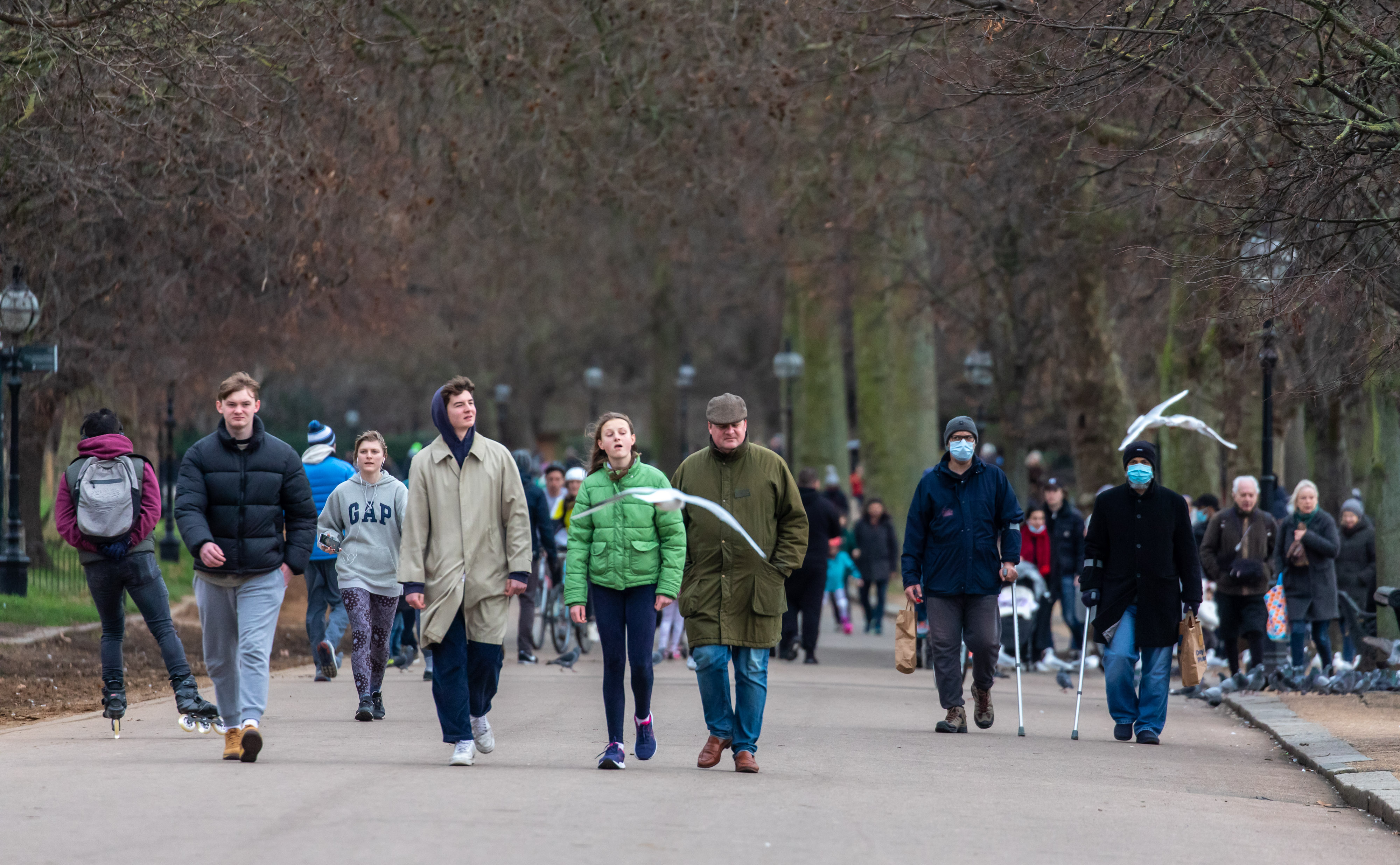 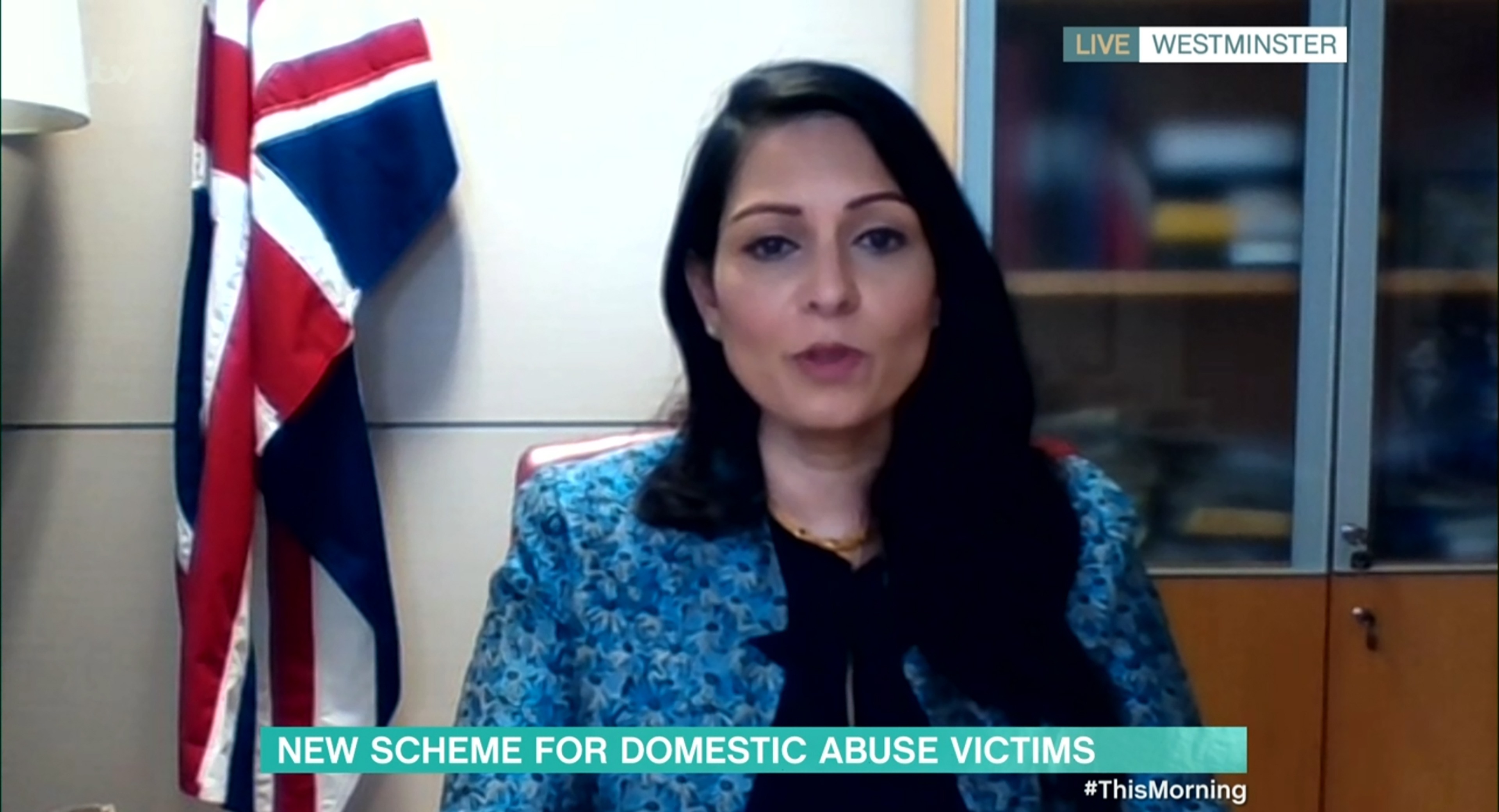 RUN ON YOUR OWN

Home Secretary Priti Patel has also ruled out tougher restrictions being brought in over the next few days.

She told ITV's This Morning: "This isn't about new rules coming in, we are going to stick with the rules.

"We are not thinking about new measures today or tomorrow, I can say this categorically."

Ms Patel stressed there would be even more efforts to enforce the current rules and hand out fines to anyone refusing to follow them.

"I work with the police every single day, we are working on enforcement of the rules," she said.

More police officers would be on the streets keeping an eye out for rule-breakers, Ms Patel said earlier this week.

But the Home Secretary sparked confusion as she appeared to get the rules wrong.

Ms Patel said people should not be cycling with others, suggesting the exemption to exercise with other people could be scrapped.

"The point is exercise on your own and don't use it as a social meeting.

"Cycling is fine because you're on your own, running is on your own."

Health Secretary Matt Hancock has said he won't scrap the rule unless forced to as it is a "lifeline" for many people living alone.