A New Jersey woman accused of fatally shooting her husband earlier this week worked as an associate warden at a federal detention facility in Brooklyn, New York, according to reports.

The victim suffered a gunshot wound to the face, the report said. Police officers who responded to the scene at 2:15 a.m. tried to save the man’s life but they were unsuccessful and he died in the home, according to the newspaper.

The suspect worked at the Metropolitan Detention Center in Brooklyn, where alleged Jeffrey Epstein madam Ghislaine Maxwell was being held until Maxwell was moved to another facility in June after her lawyer complained of vermin droppings and raw sewage at the lockup, according to the Post. 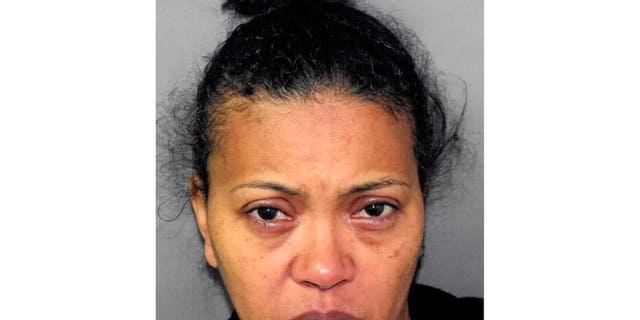 Antonia Ashford’s arrest was the latest setback for the Federal Bureau of Prisons, whose facilities have seen chronic violence, management issues and staffing shortages in recent years, FOX 5 of New York City reported.

Following her arrest, Antonia Ashford was transported to the Ocean County Jail in Toms River, New Jersey, where she was awaiting further legal action, according to the Post.

A neighbor in Jackson told the Asbury Park Press that the Ashfords had only recently moved to the area.

“Who would think this could happen?” Sandy Troyano told the newspaper. “It’s right in your own backyard.”