New York: Hackers believed to be backed by the Chinese government broke into New York City’s subway system’s networks in April, sparking a scramble by transit officials to shore up the agency’s cybersecurity, according to a report.

Metropolitan Transportation Authority officials said they were alerted to the hack on April 20 by the FBI, NSA and Cybersecurity and Infrastructure Security Agency, the New York Times reported. 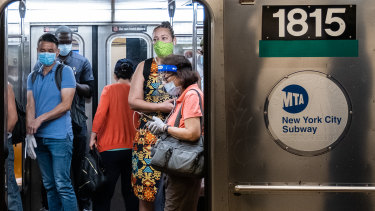 An MTA document showed that a week after the agency learned of the attack, officials raised concerns that hackers could have entered those operational systems or could continue to penetrate the agency’s computer systems, The New York Times reported.

Police hunt for 'reckless' host of church rave in Essex