THE new NHS Test and Trace app has finally launched after months of delays – but it doesn’t work on older iPhones.

Thousands of Brits have been left unable to access contact tracing service – which ministers hope could help snuff out Covid-19. 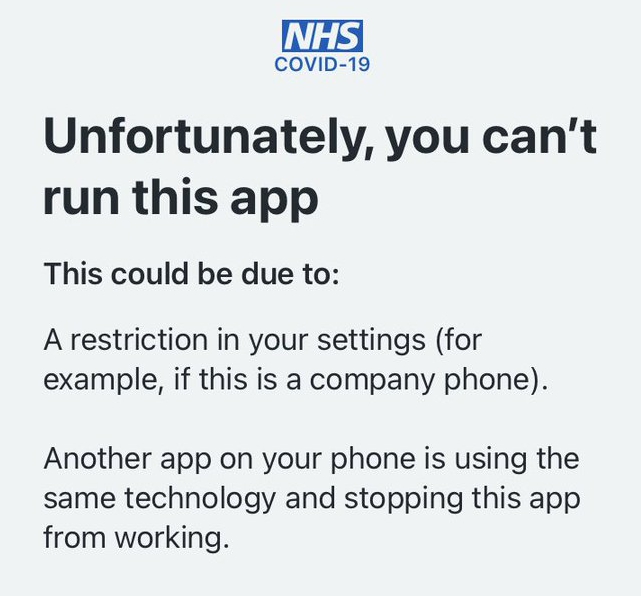 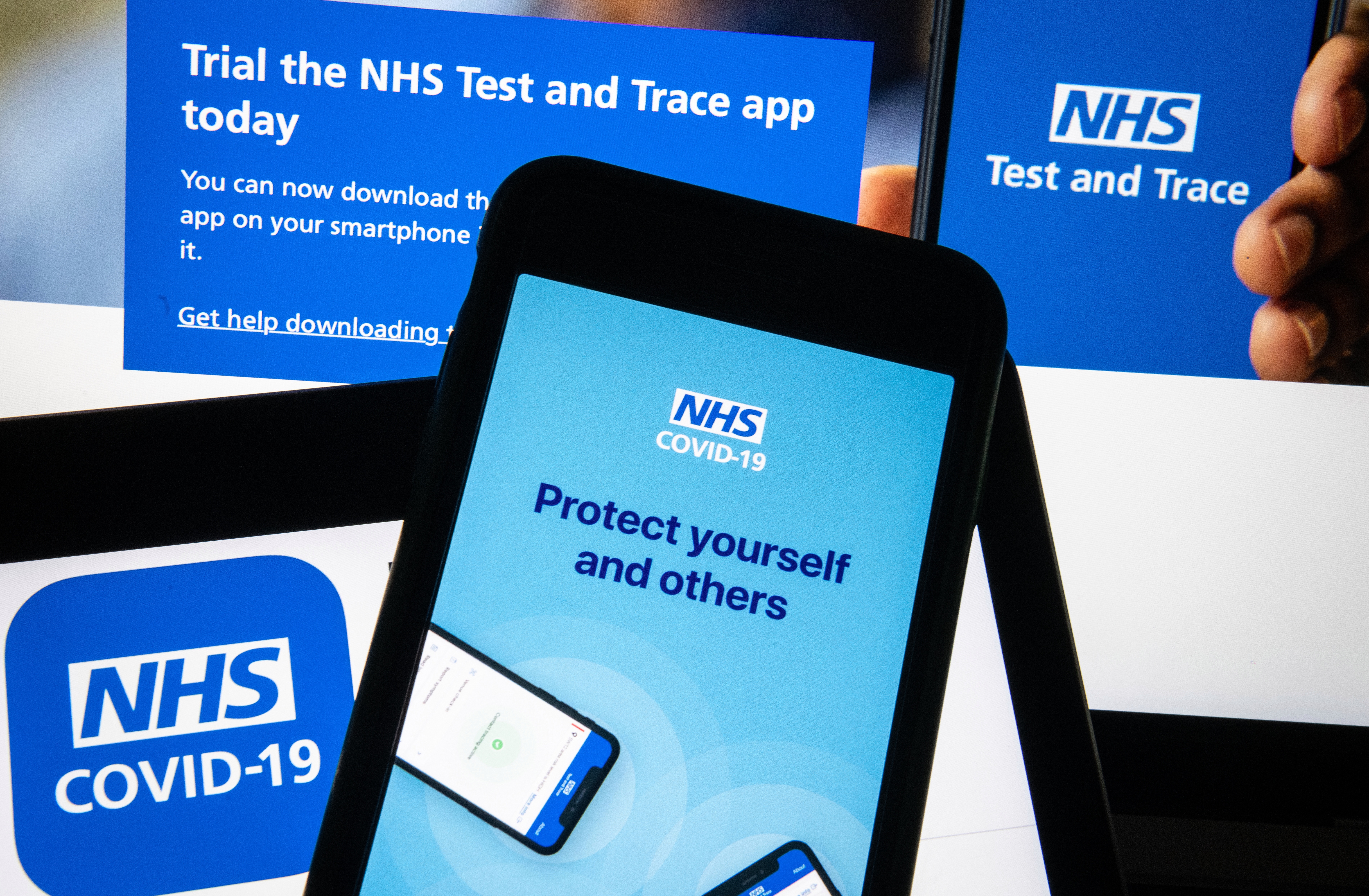 But furious Brits have taken to social media to complain that they have been unable to download the app on their iPhones.

The error message says that iOS 13.5 or later is required – an operating system that can only be used on the iPhone 6S or newer.

It means that handsets which are more than five years old – of which there are 10 in total – are not compatible with the new app.

The software was trialled on the Isle of Wight earlier this year and ran on the same operating system, meaning the flaw would have been likely been brought to light months ago.

It comes as the Health Secretary Matt Hancock today urged Brits to get the app – telling the public the more people who download it "the better", adding it was good "for your community".

He told BBC Breakfast: "The more people who download this app, the more effective it will be."

Mr Hancock said the "vast majority" of people had the right software, adding that some may need to upgrade their phone's operating system.

He said: “We are at a tipping point in our efforts to control the spread of this virus.

“With infection rates rising we must use every tool at our disposal to prevent transmission, including the latest technology.

“We have worked extensively with tech companies, international partners, and privacy and medical experts – and learned from the trials – to develop an app that is secure, simple to use and will help keep our country safe.

“Today’s launch marks an important step forward in our fight against this invisible killer and I urge everyone who can to download and use the app to protect themselves and their loved ones.”

The app works by alerting people if they have been near an infected individual and tell them to self-isolate.

But with Brits now threatened with fines if they do not stick to the rules, officials fear many will be reluctant to download it.

It comes at a critical time for the UK, with confirmed cases of Covid-19 on the rise daily.

The latest version of the app has been in testing among residents on the Isle of Wight and in the London borough of Newham since mid-August, after the first was marred by technical issues and eventually scrapped.

Though the Bluetooth-reliant technology was initially described as the "best possible way to help the NHS" by Transport Secretary Grant Shapps in May, results from other countries already using apps have been mixed.

The app uses an Apple and Google-developed system, using Bluetooth to keep an anonymous log of people a user has been close to.

It does this by exchanging randomised keys while the Bluetooth signal strength measures proximity.

If someone falls ill, they can tell the app, which will then ping their keys to a central server and in turn send them off to all app users in search of a match.

Should the system determine a person as a close contact, they will be automatically sent a notification and issued with further guidance.

A QR code scanning feature is available, allowing people to check-in to venues they visit and easily share their contact details for human tracing efforts.

Professor Christophe Fraser, scientific adviser to the Test and Trace Programme, said: "Our Oxford University research team analysis has shown the potential to meaningfully reduce the number of coronavirus cases, hospitalisations and deaths across the population from as little as 15 per cent of the whole population downloading the app and following the guidance to self-isolate.

"This means each one of us can make a difference to help stop the spread of infection, save lives and help protect our loved ones."

Emotional Kylian Mbappe reveals boy, 8, who he dedicated goal to has died after losing cancer battle