Despite more parents working than every before, half a million more children are trapped in families desperately trying to make ends meet than five years ago, a damning study shows. 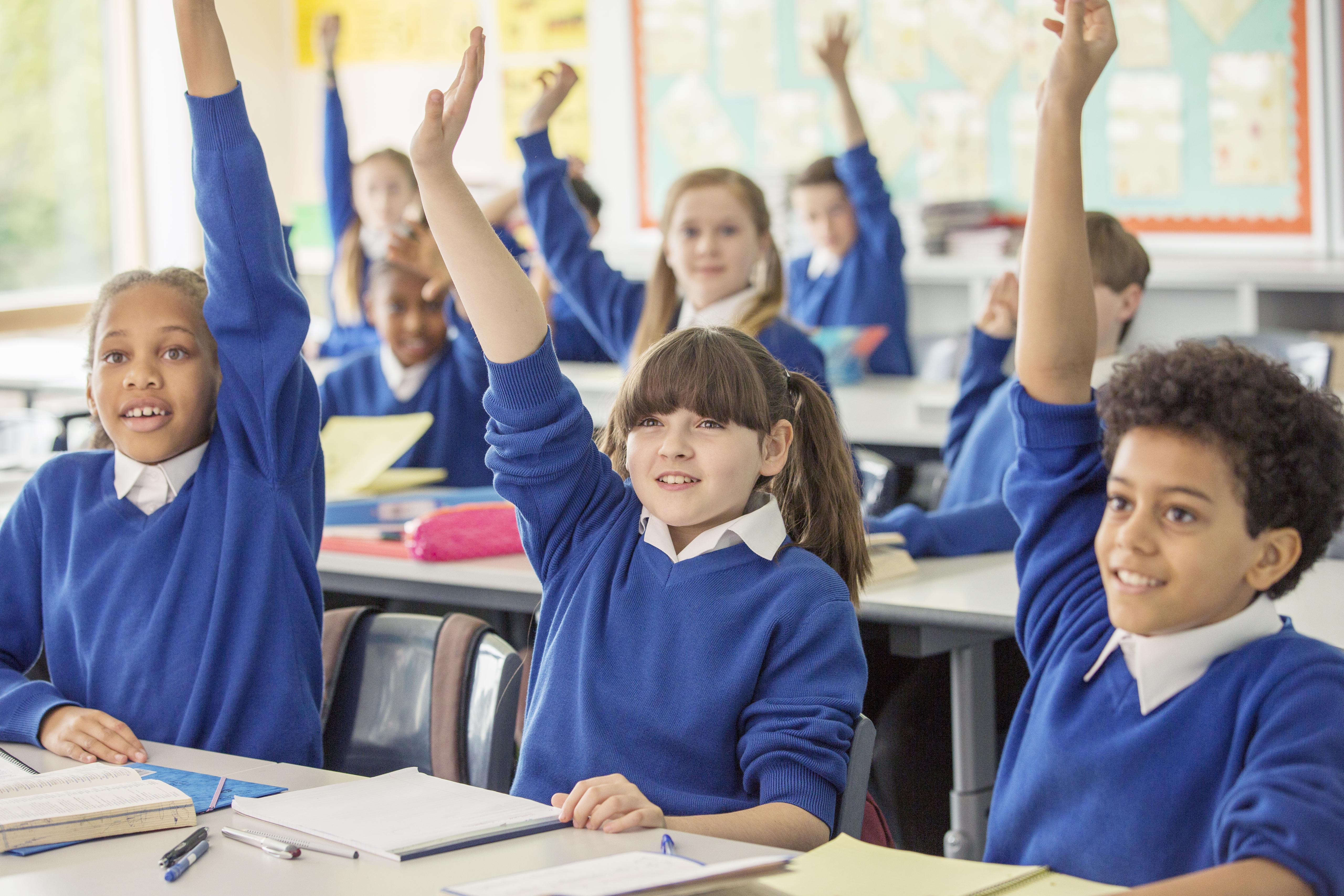 The Joseph Rowntree Foundation said a fifth of the population, more than 14 million people, are in poverty.

Hard-working mums and dads are unable to pay the bills, can't keep up with their rent or even buy enough food.

Single mum Hazel Ratcliffe, from Fife, said: "Life can feel like a hamster's wheel – I am working and pushing myself so hard, but feel like I'm stuck.

"Most weeks I manage, but it involves rigid meal planning, then going around the supermarket with a calculator to ensure I stay within budget." 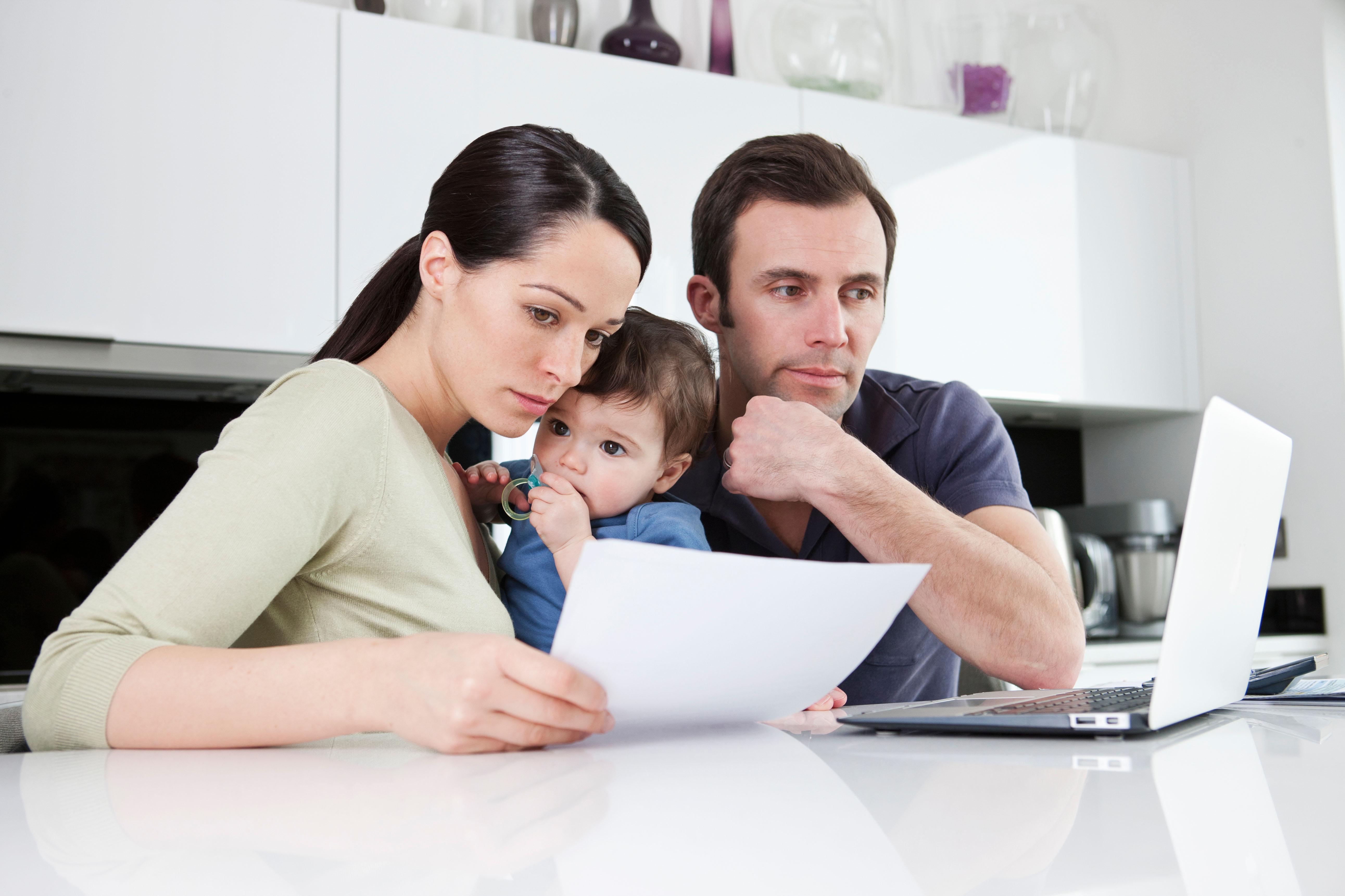 Half of single parents are in poverty, and many of those people in work, the devastating report says.

The report says the huge rise in child poverty is being driven by parents getting stuck in bad jobs which don't pay well – like in hotels, bars and shops.

Soaring housing prices are eating into more and more of people's incomes, and the benefits freeze is biting Brits too.

Last week it was confirmed that benefits will stay the same for the fourth year in a row – leaving struggling Brits £200 a year worse off.

The charity called for more affordable homes and for more firms to pay better wages to their staff.

Campbell Robb, chief executive of the JRF said: "We are seeing a rising tide of child poverty as more parents are unable to make ends meet, despite working.

"This is unacceptable. It means more families are trapped in impossible situations, struggling to pay the bills, put food on the table and dealing with the terrible stresses and strains poverty places on family life.

"It's time for us to decide what kind of country we want to be. As we leave the EU, we must tackle the burning injustice of poverty and make Britain a country that works for everyone." 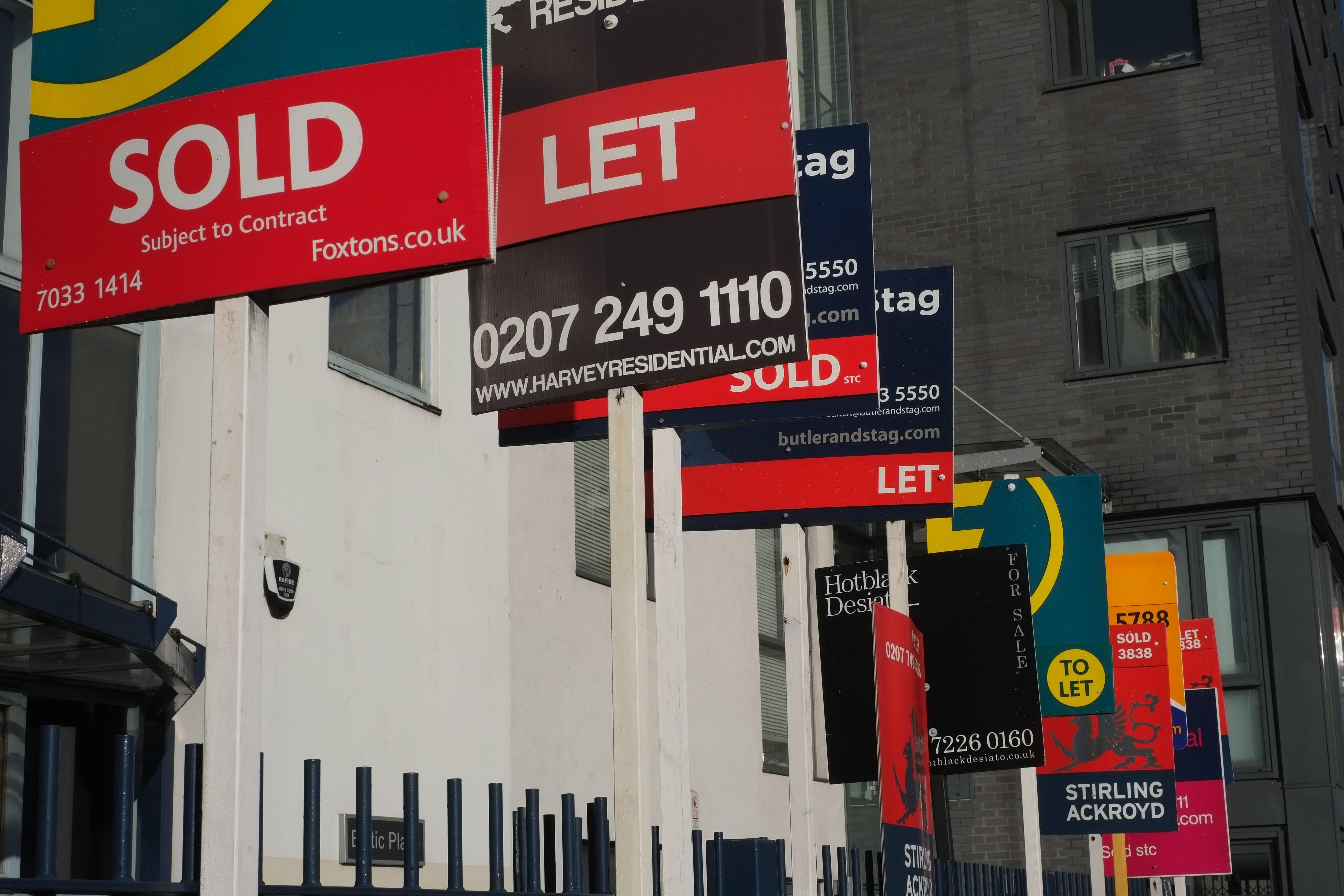 A Department for Work and Pensions spokesman said: "We disagree with this report, and there are now one million fewer people living in absolute poverty since 2010, including 300,000 children.

"With this Government's changes household incomes have never been higher, income inequality has fallen, taxes are down for families and businesses, and there are fewer children in workless households than ever before, boosting their prospects in life."